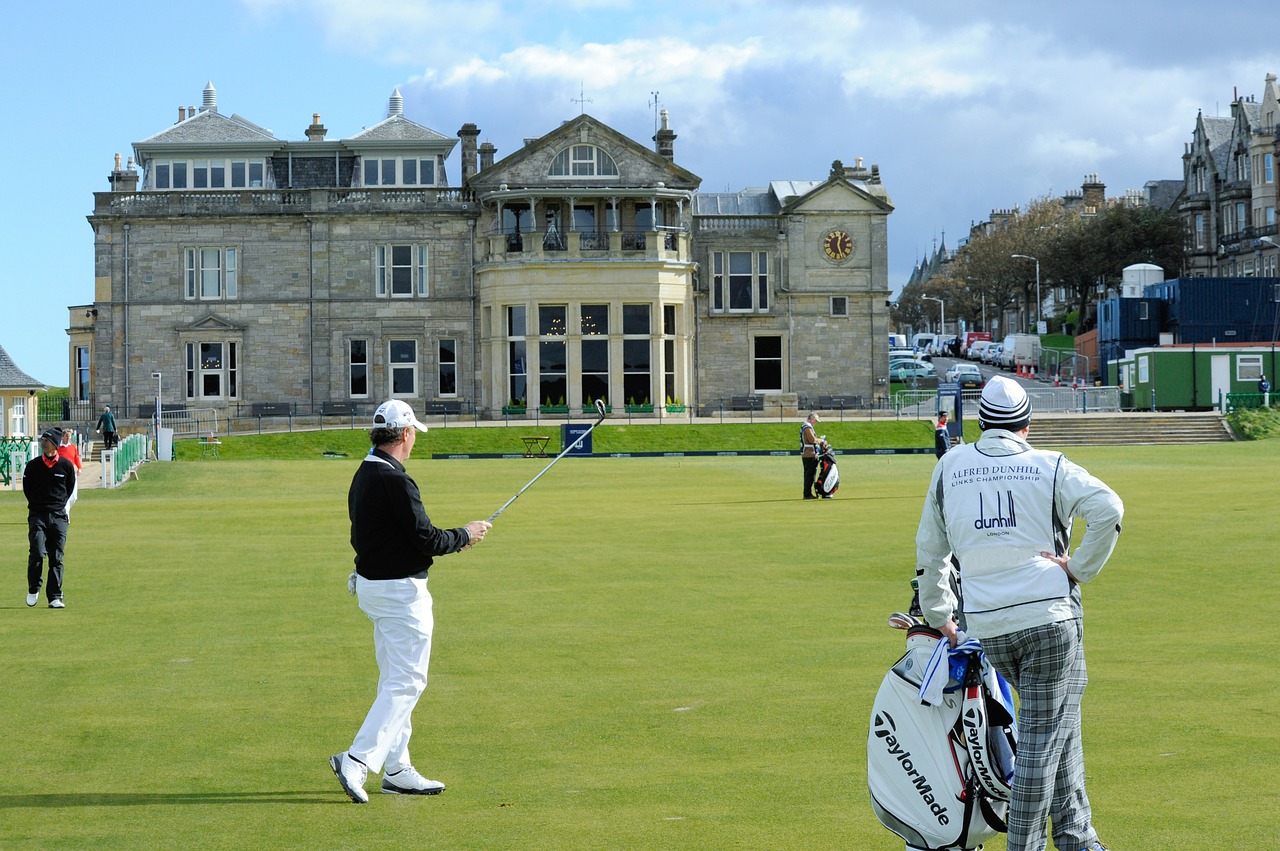 Paisley isn’t exactly known for opulent palaces or stately gentleman’s clubs, but that doesn’t mean there aren’t plenty of places to feel like a million pounds. The city and the surrounding area has long been home to titans of industry and well-heeled members of the nobility, who have left a legacy that everyone in Paisley can enjoy today. If you want to spend a day feeling like royalty, here’s where to go. 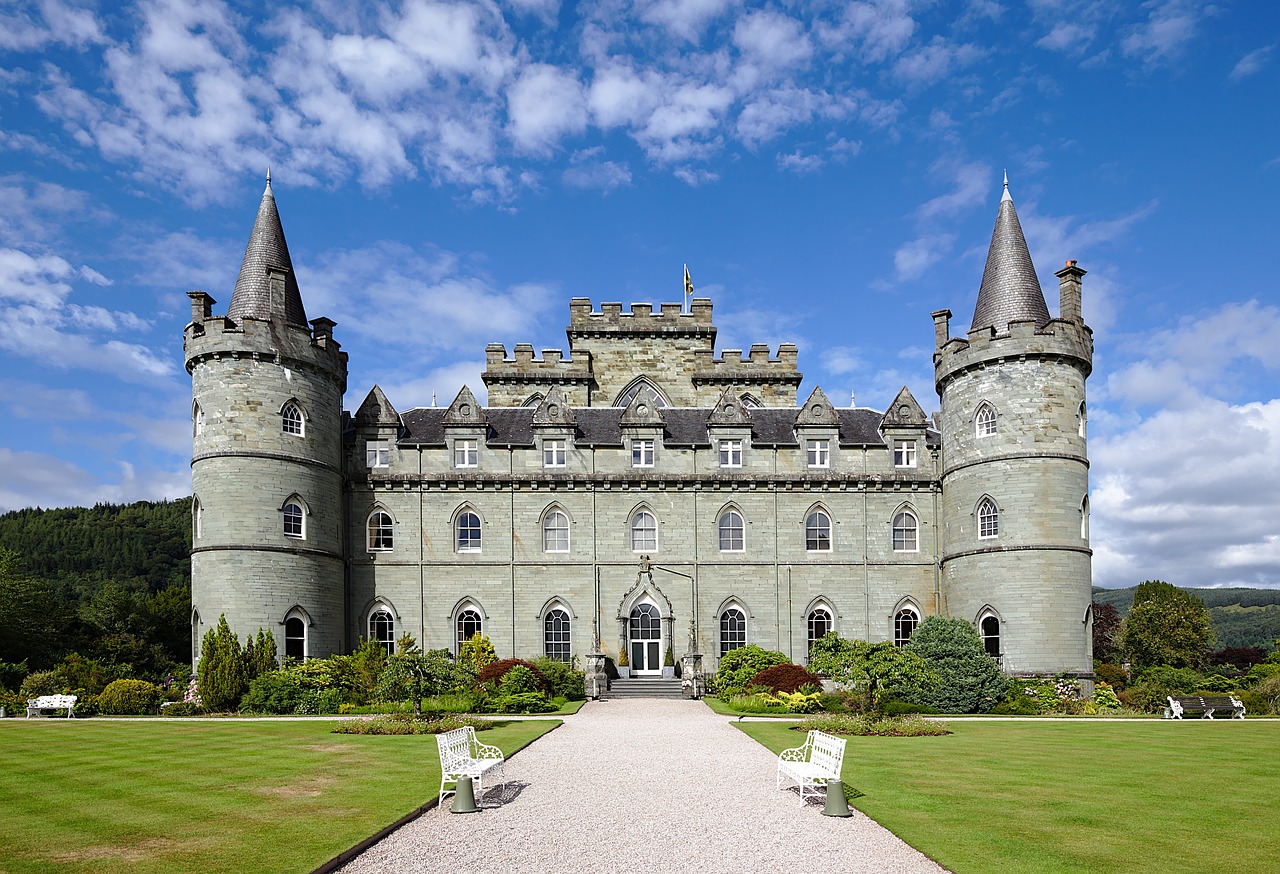 When it comes to magnificently opulent homes, you can’t do much better than the Ardgowan Estate, just outside of town. This sprawling country pile has served as a film set for countless blockbuster films, with pretty much every big UK star having shot a BBC historical drama at least once here. The 300-year old estate is so over-the-top that it makes Downton Abbey look like a studio flat. It’s the perfect place for a member of the public to wander around the 100 or so rooms for an afternoon, pretending to be aristocracy.

For a more modern and unusual setting, see if you can arrange a day at the historic Formakin House, located close to the city centre. This early 20th-century mansion was built by an eccentric millionaire who made a fortune almost overnight on the stock market. The gothic pile is a curious blend of traditional Scottish architecture and more avant-garde styles of the era. This decadent homestead is a great place to feel like royalty.

Feeling special is about more than being in wealthy surroundings – an air of exclusivity is often necessary as well. If you want to feel like a member of the upper echelons, Paisley has some enticing options for you. To hobnob with the elite while experiencing some of the best golf on the planet, a membership to the exclusive Paisley Golf Club is an absolute necessity.

If you’re unable to blag your way into the hallowed grounds of the Paisley Golf Club, there are other options available to make you feel like a VVIP (Very Very Important Person). If you’re looking for some Monte Carlo-style glamour, as well as exclusive membership activities such as trips to Miami and Lapland, then signing up for a leading VIP Casino like Mr Green’s Club Royale is always an option. You’ll feel well-heeled wherever you are, without the stately golf club fees. 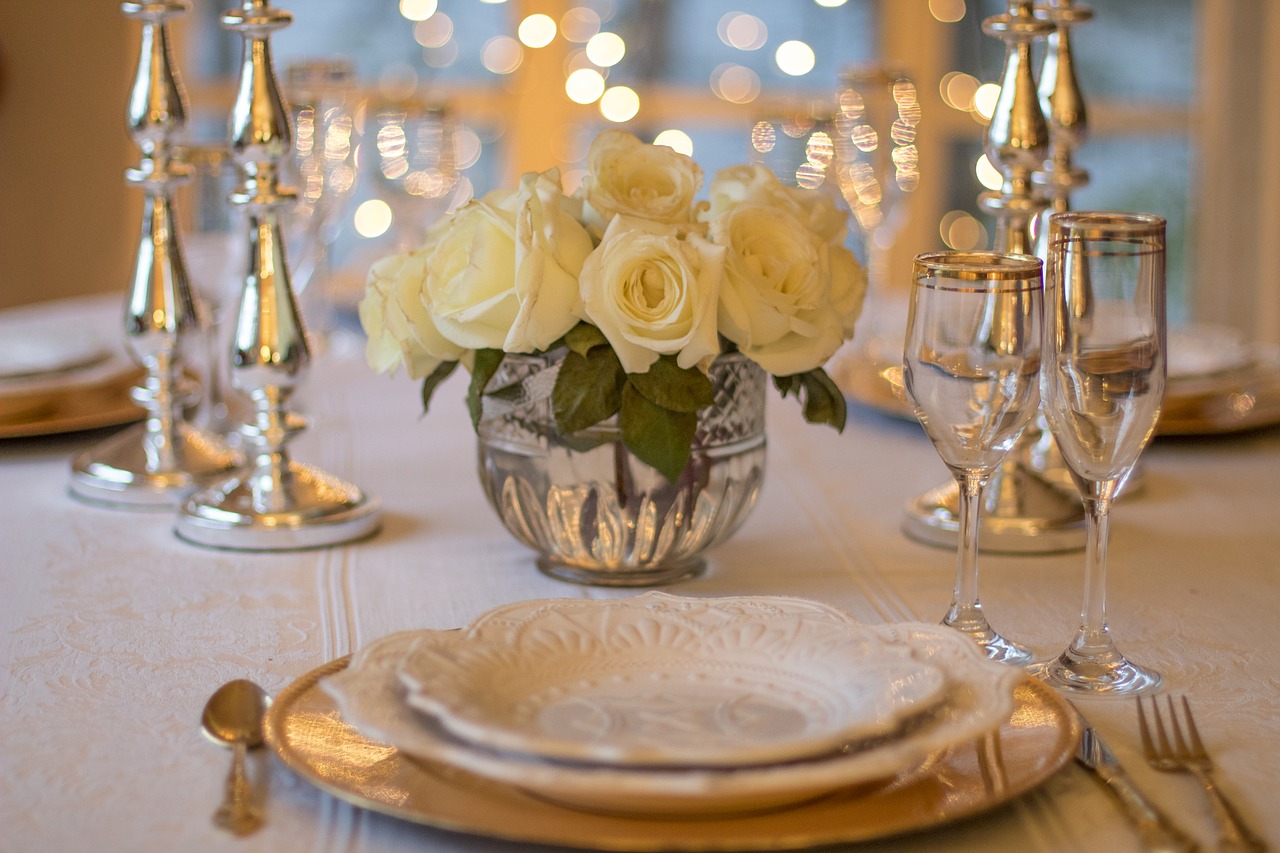 If you really want to drink and dine like its the last days of Versailles, head to the historic Cristal Restaurant at Mar Hall, which features all of the high ceilings, chandeliers, haute cuisine and £3000 bottles of champagne you could ever wish for. It doesn’t get much more regal than that.

But for an indulgent night of fine dining and good wine in Paisley that’s a little more affordable, look no further than Pendulum on Gauze Street. For the ultimate gastronomic experience, make sure to try and book yourself a table, which features innovative contemporary Scottish fare in elegant surroundings.

Paisley isn’t your typical luxury destination, but the rich local history and thriving cultural scene mean that there’s something for everybody, no matter what your tastes might be.

Glasgow News? Daily Updates part of our network
Are you visiting Paisley in 2019? Things you can do