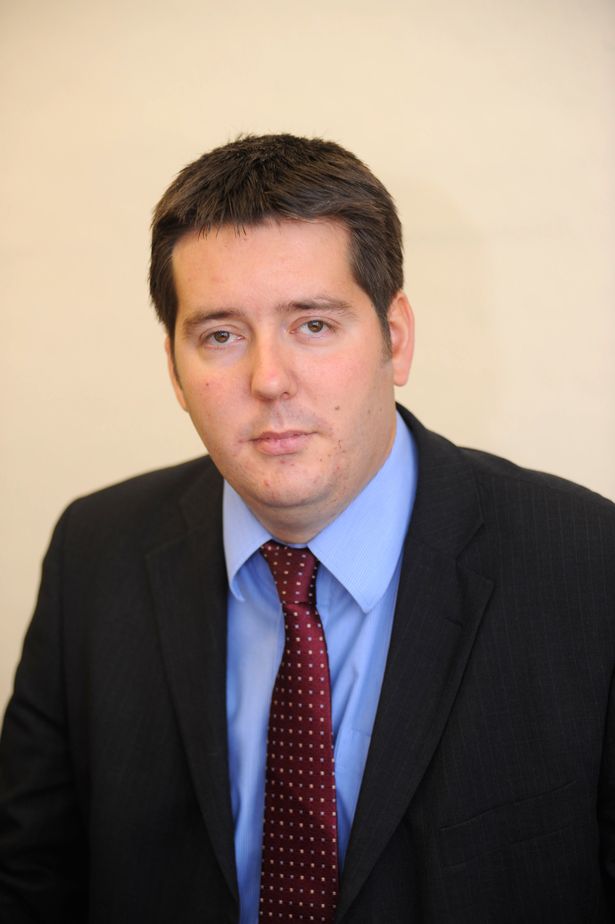 Workers at the Inchinnan base of CITB, the construction industry’s national training board, face redundancy with the public body preparing to pull out of Renfrewshire and sell their National Construction College.

Neil Bibby MSP said: “This is a concerning time for CITB staff at Inchinnan and for many in the construction industry. Not only do workers face the prospect of redundancy but the full impact of relocating CITB on the construction sector is still not clear.

“Although oversight of CITB is reserved to the UK Government, training policy is devolved. I have therefore called on the Scottish Government to make the case to CITB that these jobs must be kept in Renfrewshire and that the knowledge and experience of these workers cannot be lost.”