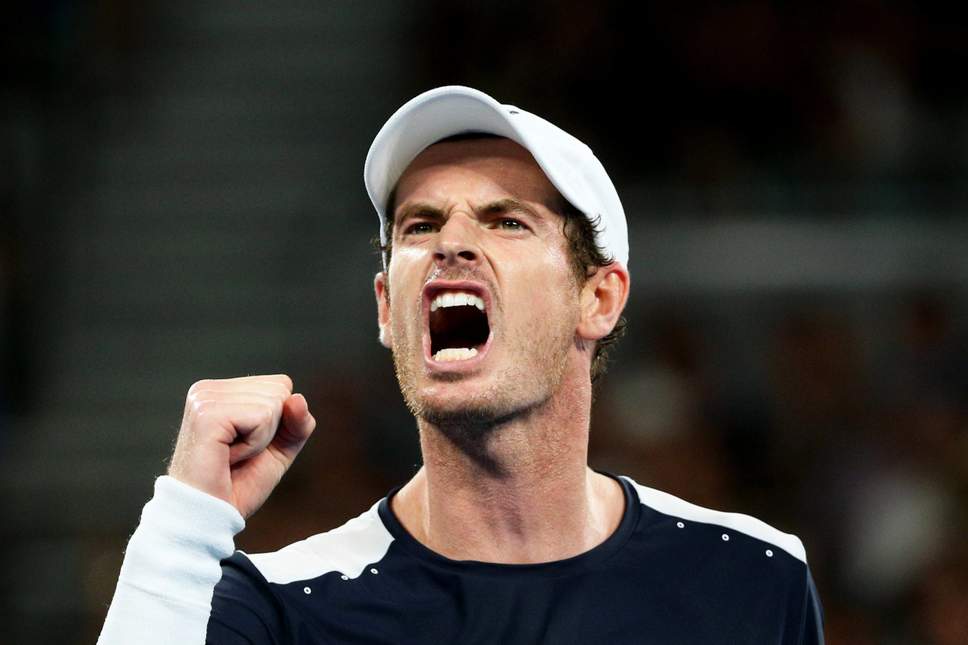 Gavin Newlands, SNP MP for Paisley and Renfrewshire North and Chair of the All Party Parliamentary Group on Scottish Sport, has echoed Andy Murray’s criticisms of the Lawn Tennis Association as they have failed to build on his historic success.

The APPG for Scottish Sport has previously criticised the governing body of British Tennis and provided recommendations, as they done in their 2017 ‘Scottish Tennis Funding and Establishing a Murray Legacy’ report, which frustratingly remains relevant today.

The Murrays have been regularly critics of the lack of support offered by the Lawn Tennis Association to support Scottish tennis and have frequently called on a Murray Legacy to be established to help produce the tennis stars of tomorrow.

“Andy Murray is undoubtedly one of the greatest athletes that any UK country has ever produced, and although I am sad that he may soon retire, Scottish tennis should be extremely proud of him and his brother Jamie.

“Scottish tennis could be said to be in an unrivalled position to expand and produce more world beating athletes. But the LTA is failing to ensure that this happens.

“We cannot miss this golden opportunity to build on the success of Scottish tennis. Given the LTA’s ample revenue’s and Scotland’s contribution to the game in the UK, it is a crying shame that the LTA has not invested anywhere near enough to establish a legacy from this unrivalled sporting success. It should do so now, before it is too late.”