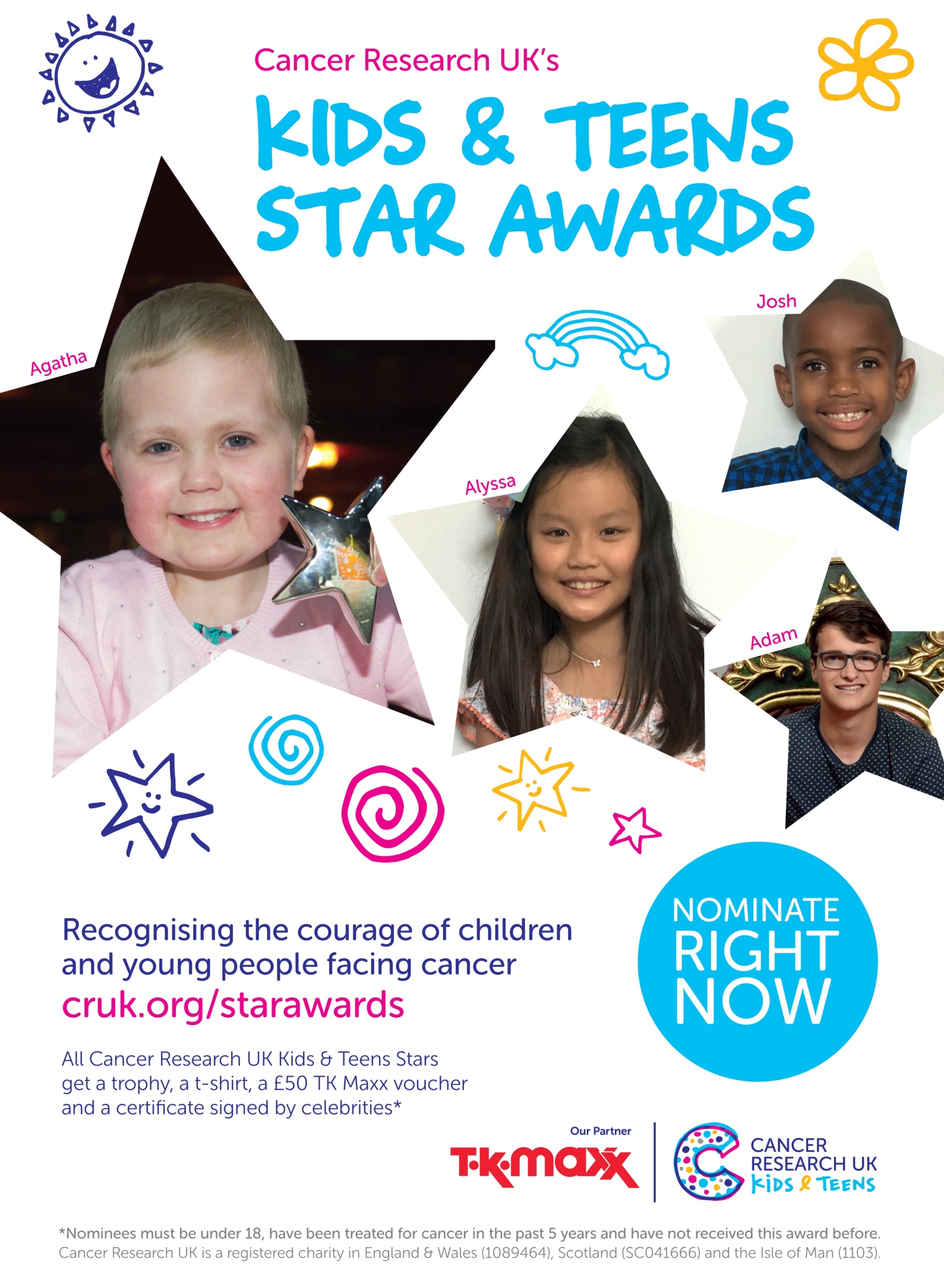 AN AWARD scheme backed by Strictly Come Dancing star Dr Ranj Singh which recognises the courage of youngsters with cancer is being launched across Scotland. 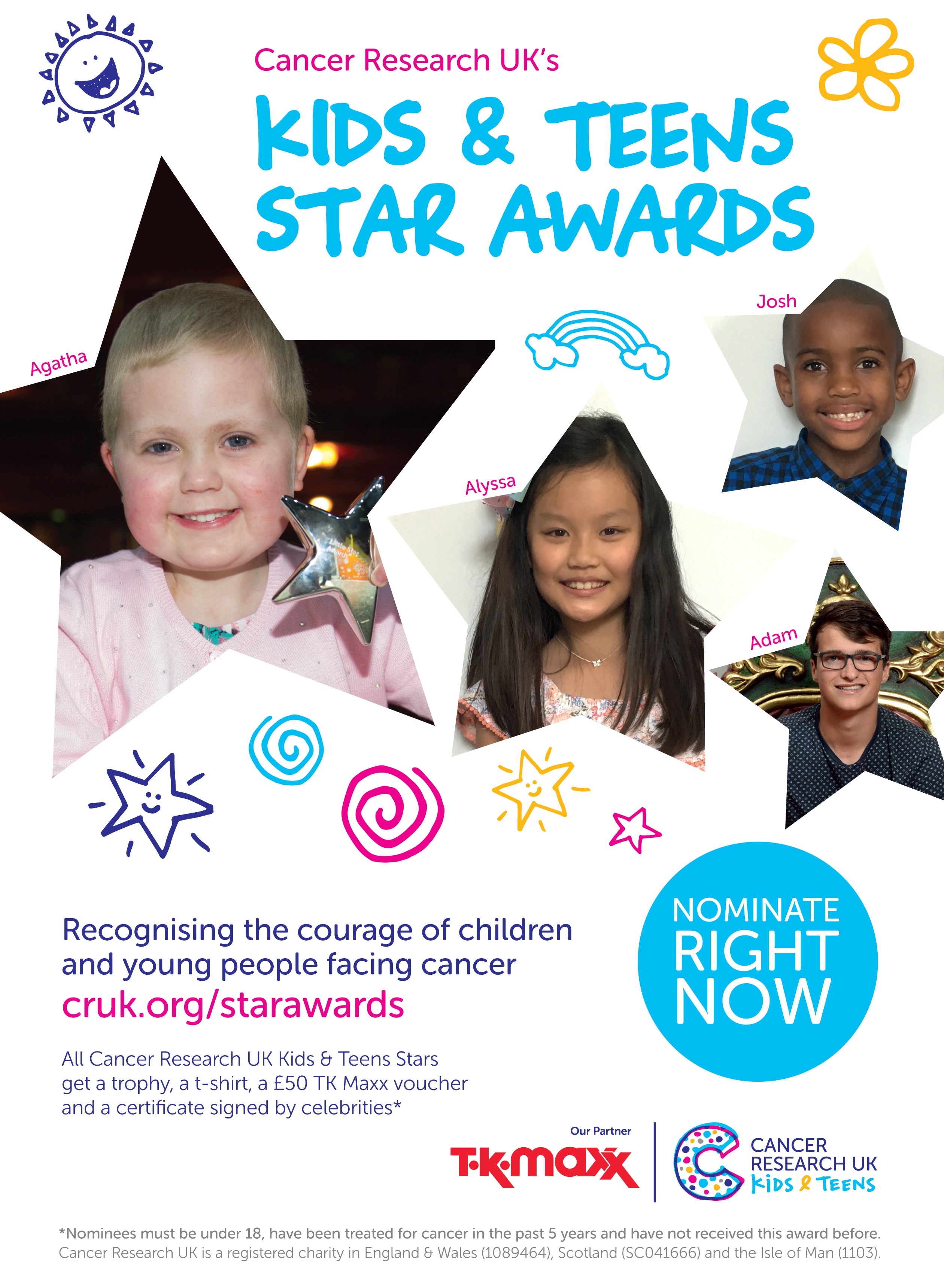 Around 130 children are diagnosed with cancer in Scotland every year.* Thanks to the support of people across the country, Cancer Research UK’s research has helped transform survival for children’s cancers, which overall has more than doubled in the last 40 years in the UK. In the early 1970s, four in 10 under 15s with cancer survived for at least five years. Today, it’s more than eight in 10.**

Now TV doctor Ranj Singh is backing the Cancer Research UK Kids & Teens Star Awards, in partnership with TK Maxx, which celebrate the strength shown by youngsters who have been diagnosed with and treated for cancer. Nominations for this year’s awards are now open and people are being called on to nominate young cancer patients and survivors from across Scotland in the run up to Christmas. A party is also organised each summer for youngsters affected by the disease. 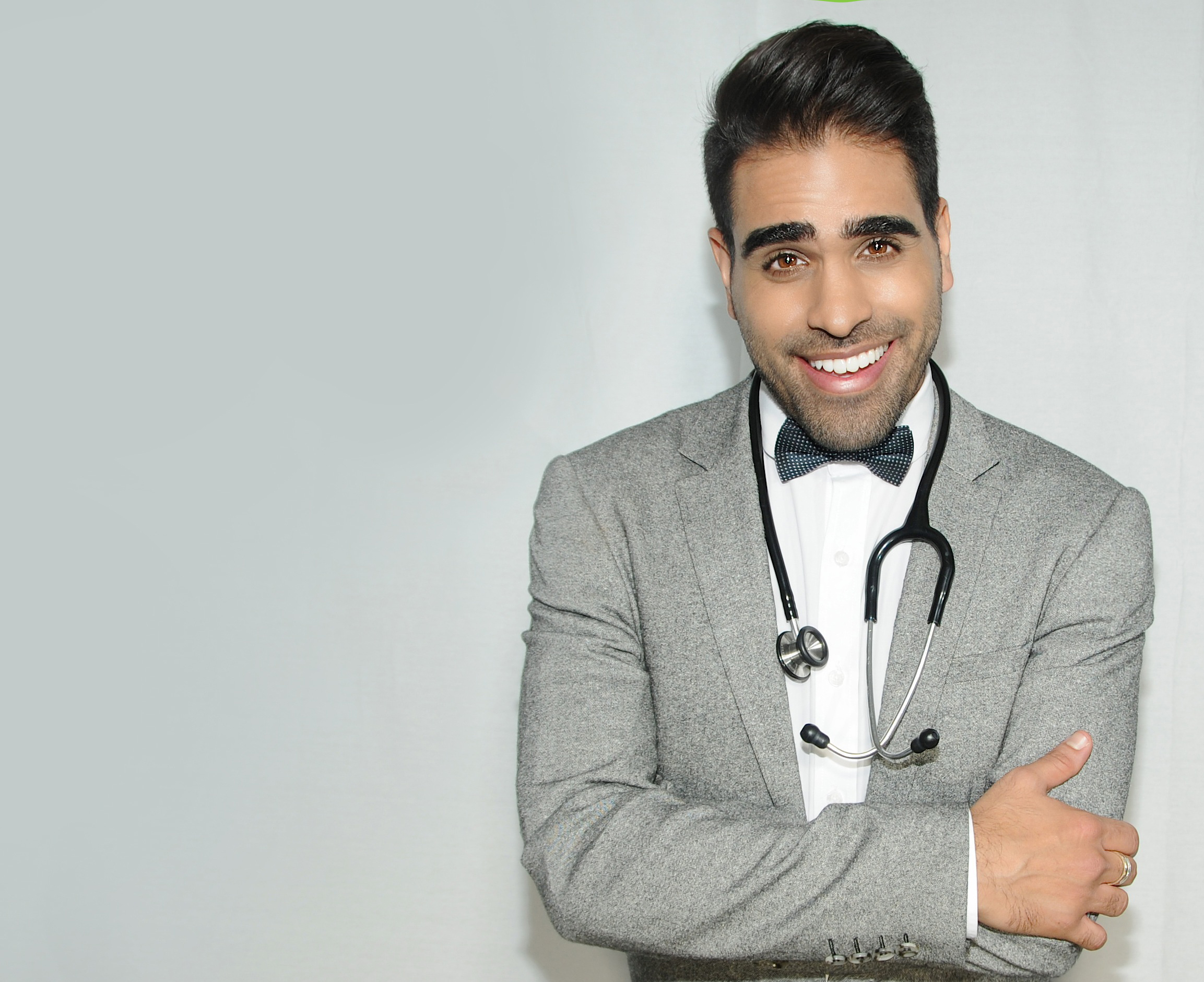 Dr Ranj said: “I’ve been to the Star Awards Party before and met so many amazing children and young people who have been affected by cancer.

“Their strength and spirit is inspiring which is why I’m so proud to support the Cancer Research UK Kids & Teens Star Awards. I want to help raise awareness and money to help find new, better and kinder treatments for children and young people with cancer.”

There is no judging panel for the awards because Cancer Research UK Kids & Teens believes every child diagnosed with cancer deserves special recognition.

All children nominated will receive a unique trophy, £50 TK Maxx gift card, t-shirt and a certificate signed by Dr Ranj and a host of famous faces, including Dame Emma Thompson, Una Healy and Aston Merrygold, as well as children’s favourite entertainer Mister Maker. Their siblings also receive a certificate.

“Cancer can have a devastating impact on their lives and many of those who survive may live with serious long-term side effects from their treatment.

“Our mission is to fund research to find new, better and kinder treatments for young cancer patients. We want to bring forward the day when every child and young person survives cancer and does so with a good quality of life.

“We’re calling on people across Scotland to nominate inspirational youngsters for this year’s Cancer Research UK Kids & Teens Star Awards so that we can recognise their incredible courage.”

Cancer Research UK has funded pioneering research in to understanding different types of childhood leukaemia which has improved the way children are treated today, meaning more survive. Our scientists showed that a drug called mitoxantrone can increase survival by more than 50 per cent in children whose acute lymphoblastic leukaemia has come back after treatment. Our doctors led an important clinical trial testing a treatment for children with acute lymphoblastic leukaemia that had come back. Thanks to this trial hundreds more children can now expect to survive this disease.

The Cancer Research UK Kids & Teens Star Awards are run in partnership with TK Maxx, the biggest corporate supporter of the charity’s research into children’s cancers. Since 2004, TK Maxx has raised over £32 million for research across the UK to find new, better and kinder treatments for children and young people with cancer.

The awards are open to all under-18s who currently have cancer or have been treated for the disease in the last five years.

To nominate a child for an award, visit cruk.org/kidsandteens.