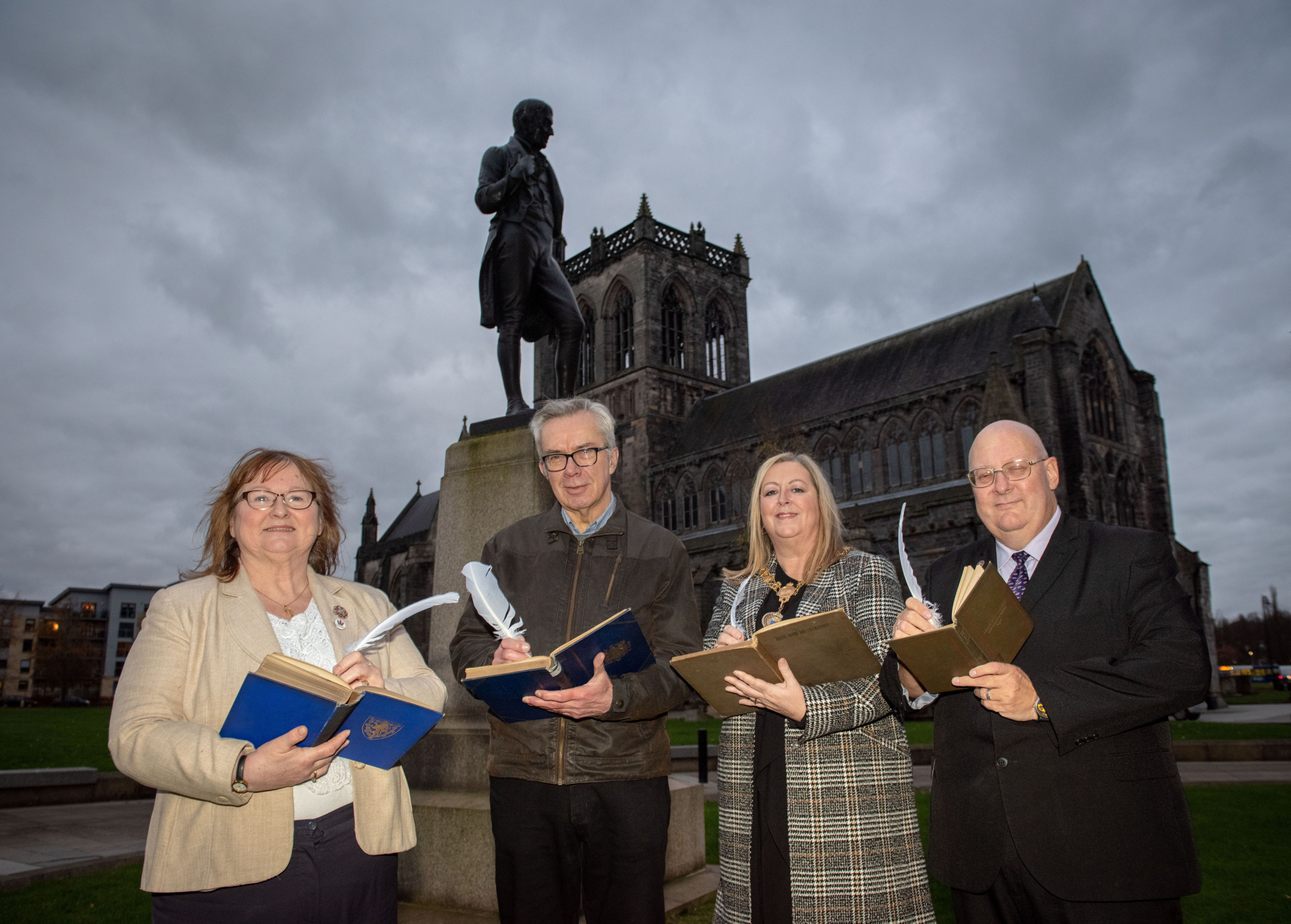 Renfrewshire now has its own Poet Laureate who will write poems to mark important events in the local area.

Poet, playwright and creative writing lecturer, Brian Whittingham has been appointed the Tannahill Makar for Renfrewshire. 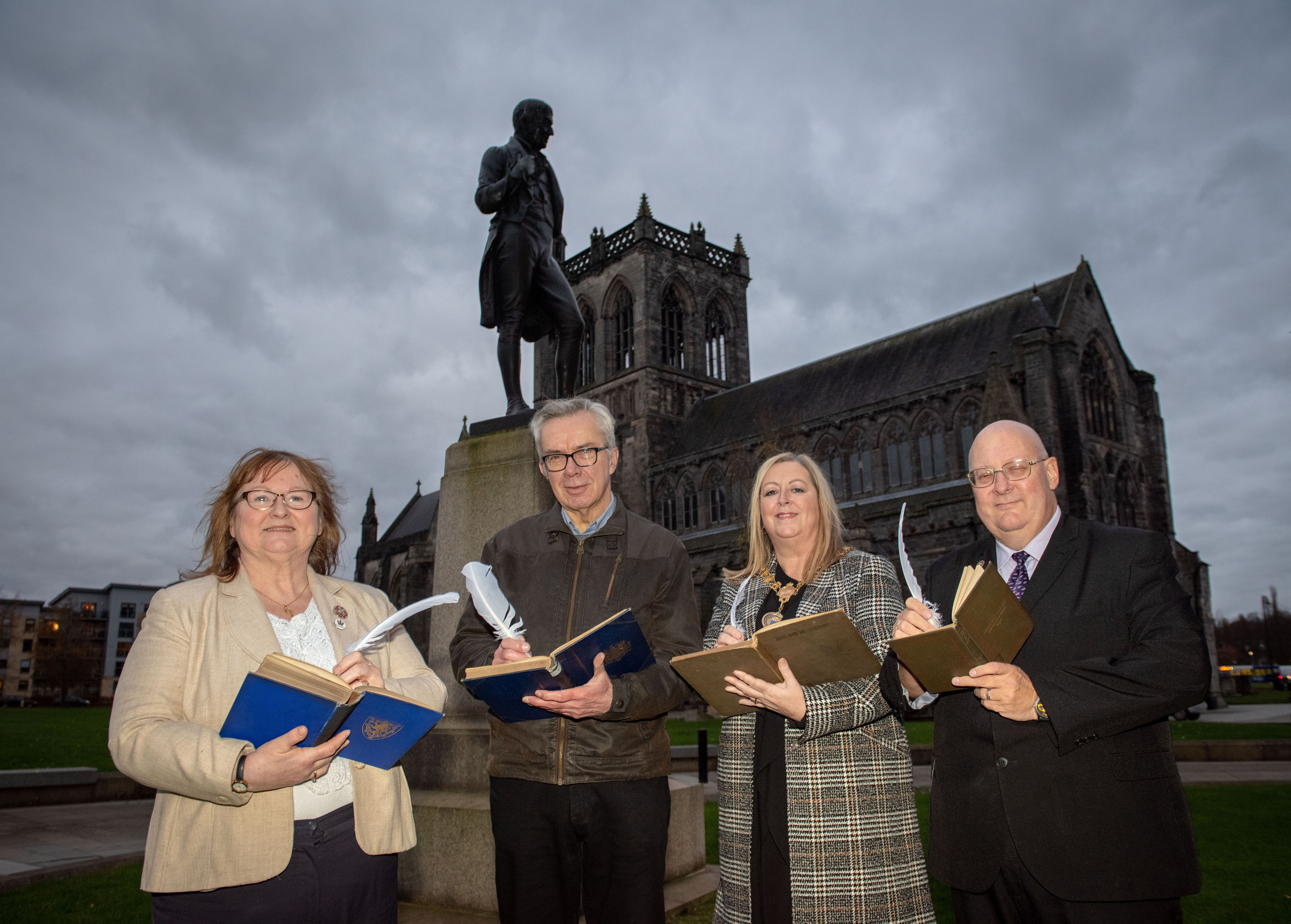 The move came after Renfrewshire Council agreed to a proposal by Councillors Eileen McCartin and Andy Doig at a council meeting last year to appoint a Makar.

The Makar – who has been appointed for the next three years – will also visit schools, libraries and local groups to give readings and talks aimed at encouraging an interest in poetry.

Renfrewshire Provost Lorraine Cameron said: “The Makar will reflect the life of Renfrewshire through formal readings of poetry and will write at least five poems every year to mark moments of cultural importance or local life.”

Brian Whittingham, 68, lived in Renfrew for many years and was a plater and then draughtsman on the Clyde shipyards and it was during this period he became interested in writing poetry while attending the Paisley Writers’ Group. He has had nine collections of poetry published and spent the last 16 years lecturing in creative writing at the City of Glasgow College.

He said: “I would like to leave some kind of legacy by developing a love of poetry in the local community. I hope to get people to be more aware of poetry and appreciate that particular art form.”