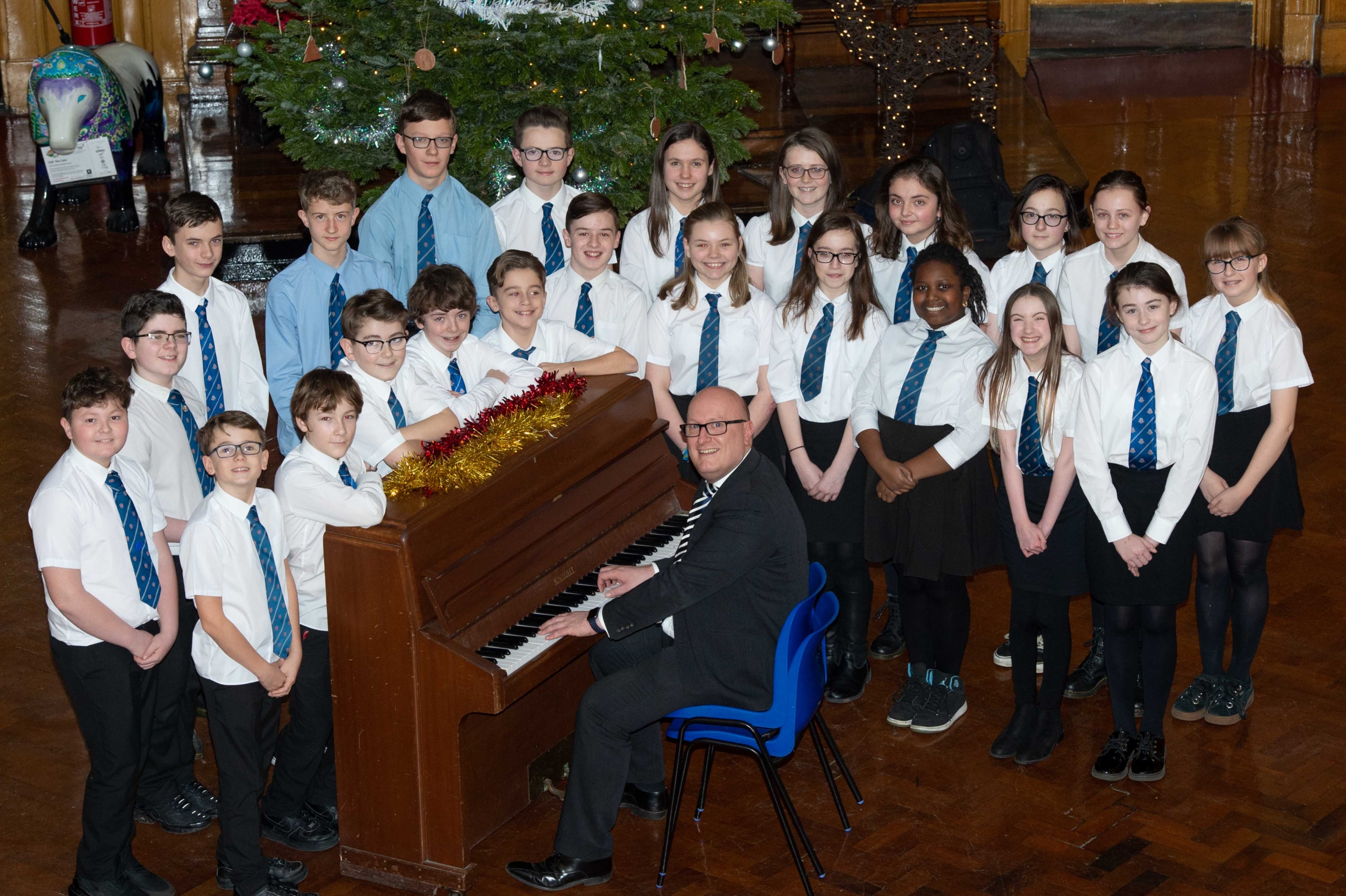 Paul McCartney returns to Glasgow for his first Scottish show in almost a decade today (Friday) and some talented local young people will be joining him on stage. 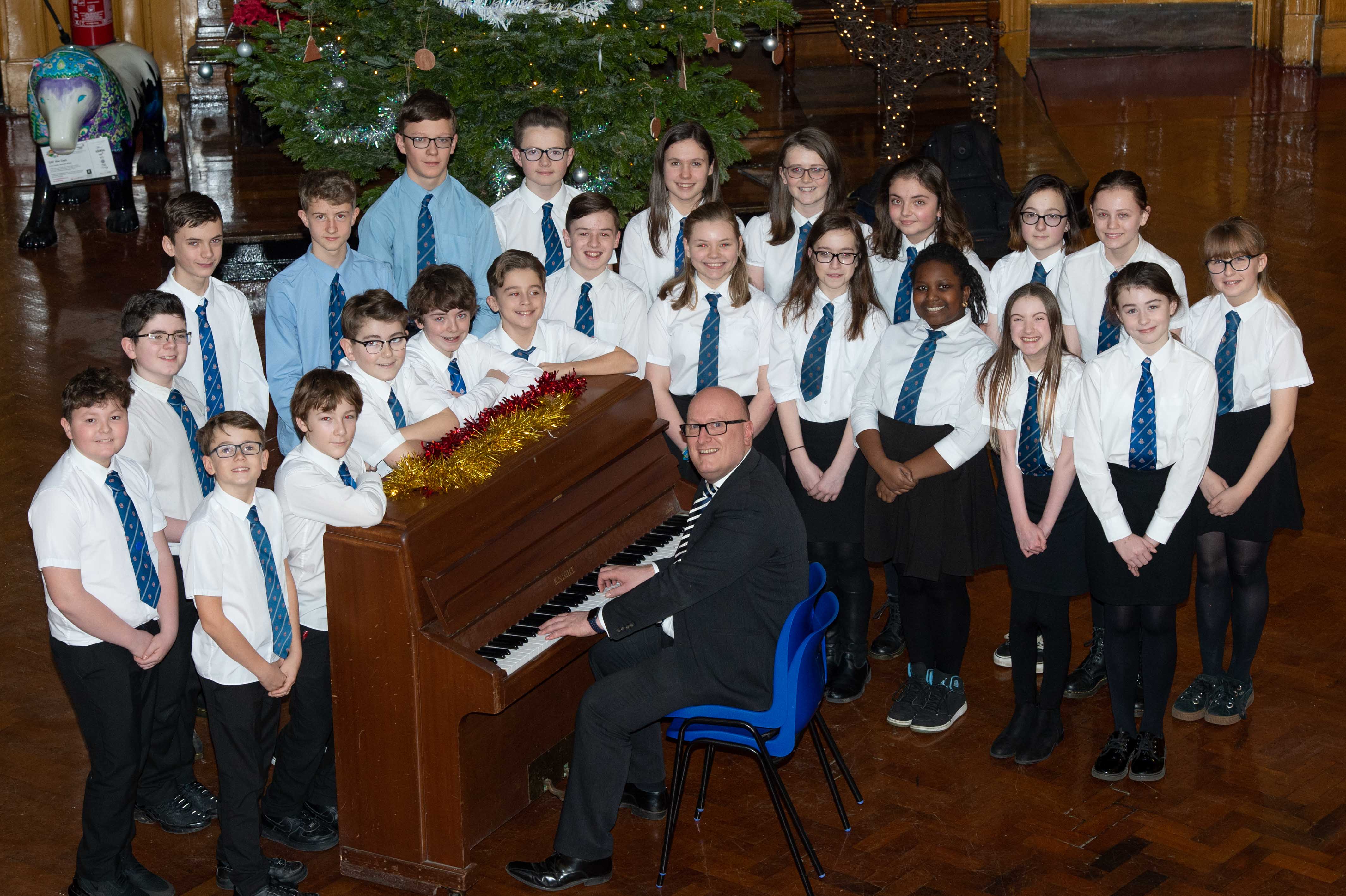 The group from Paisley Grammar School have been selected to perform on stage at the SSE Hydro in Glasgow during the finale of Paul McCartney’s ‘Freshen Up’ show.

The twenty-four pupils from the school will join the Beatles legend to sing the chorus part of the Christmas classic ‘Wonderful Christmastime’ in front of a sold-out crowd of over 10,000 people.

Mollie Quinn, a third year pupil at the school said “We’re so excited to be given the opportunity to perform at the SSE Hydro. The whole group have been working really hard rehearsing.”

Second year pupil, Emma Loney added “It’s an amazing opportunity to be part of something special.”

Head of Expressive Arts at Paisley Grammar, Andrew Dickie said the pupils have been rehearsing very hard this week with only a couple of days’ notice to prepare. He added “To perform in the SSE Hydro in front of a sold-out crowd is a once in a lifetime opportunity – and a great way to end the term.”

Paul McCartney’s last concerts in London and Birmingham took place in 2015 and were part of his Out There world tour, which ran from 2013 – 2015.  His last visit to Scotland was in 2010 at Hampden Park.

Education and Children’s Services Convenor, Councillor Jim Paterson said: “This is an incredible opportunity for our young people to be involved in a large-scale production – something that very few people ever get to experience.

“Opportunities like this really showcase the wealth of talent we have in our Renfrewshire schools and I wish all the pupils the very best of luck.”