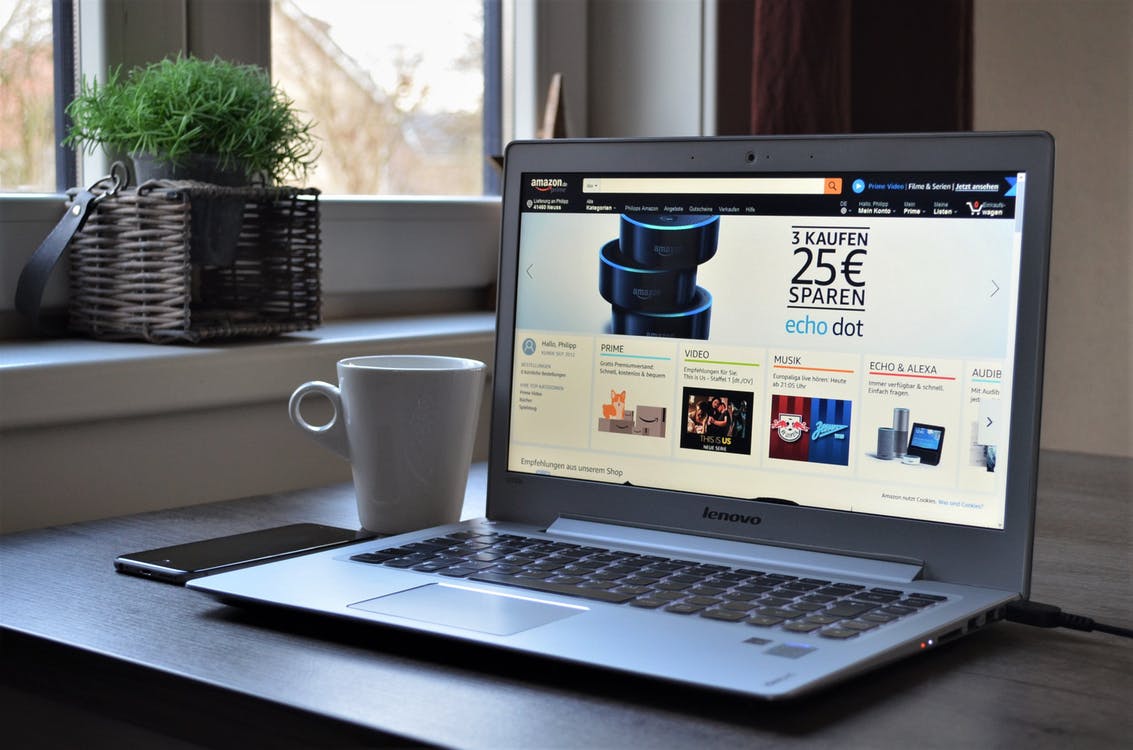 Through November and December, shoppers come out en masse to tackle their ever-growing lists of gifts for loved ones. Festive season shopping has become an event for many retailers, including high-street shops that have, for many years, catered to the year-end spending frenzy. However, a recent trend has begun moving shoppers away from in-person experiences, as they opt for a digital way to complete their holiday purchases.

Online retails have grown in both size and scope over the last decade, giver shoppers a multitude of options for fulfilling their festive spending needs. While high-street shops have increased their outreach to consumers, with impassioned commercials and near-begging pleas to visit locations, British shoppers have opted for an at-home, less crowded way of doing business. For the 2018 season, the statistics point to a shift toward digital retailers that shows no signs of slowing down.

The state of shopping for Brits has changed drastically over the years, with notable statistics pointing to an evolution of sorts. In 2017, 22% of consumers opted to shop online at least once per week. That number has now increased to 26%, according to a recent survey. Of those responding, 68% shared that online shopping took place at least once per month, and now, 3% say they purchase something online once every day.

While these numbers may not be surprising to retailers or e-commerce giants, the festive season brings in a new wave of unprecedented spending. Between the months of November and December, shopping across the UK, France, and Germany is slated to grow by 25% compared to 2017 stats. In the UK, shoppers plan to spend more than three times as much as surrounding regions, with an average of £2,000 per household. These figures represent online shopping for the season – throwing a substantial dent in high street revenues for the year. For this season, a total decline of 4.2% is anticipated across high street shops by the end of December, meaning sales are turning digital more than ever before.

There are several driving forces behind the move toward online shopping experiences for British buyers. One apparent reason for the change is the elimination of stress inherent to the in-store shopping traditional. While high street shops make it easy to save on unique gifts and staples for nearly everyone on a shopping list, the online experience proves less daunting. Instead of venturing out to the stores and battling large crowds, long lines, and understocked shelves, shoppers can find exactly what they need from a digital retailer instead.

According to a UK price comparison website, the ability to save via a digital shopping experience is also fueling the trend away from high street shops. A combination of competitive pricing information from a slew of retailers and hundreds to thousands of online customer reviews gives online shoppers what they feel is the upper hand. When these benefits are added to the ability to snag deals from discount codes and coupons reserved for online shoppers, the savings and perks can be significant. Retailers are able to offer these benefits without cutting into their bottom line, unlike brick-and-mortar shops, because they have less overhead and ultimately, an unlimited pool of potential customers.

The move away from high street shops may also be linked to the fact that returning items that don’t quite fit the bill is far easier for the consumer than it was previously. Many online stores offer free shipping both to and from the customer, as well as relatively fast refunds for items returned. While high street shops may offer similar flexibility in returns, there is no need for the consumer to make a special trip to do so.

The Bottom Line for Shoppers and Retailers

The influx of e-commerce shops has created a modernised experience for consumers – one that simply cannot be compared to visiting a physical store location. As more money is spent each year among shoppers during the festive season, high street shops may continue to lose foot traffic that cripples their ability to keep the doors open.

Shoppers can utilise price comparison sites to find the best deals, return merchandise with ease, and review the experiences other shoppers have had with the same product, all from the comfort of their own homes. Brick-and-mortar locations must step up to the plate by offering a digital experience of sorts if they want to remain competitive and viable in this new digital era.