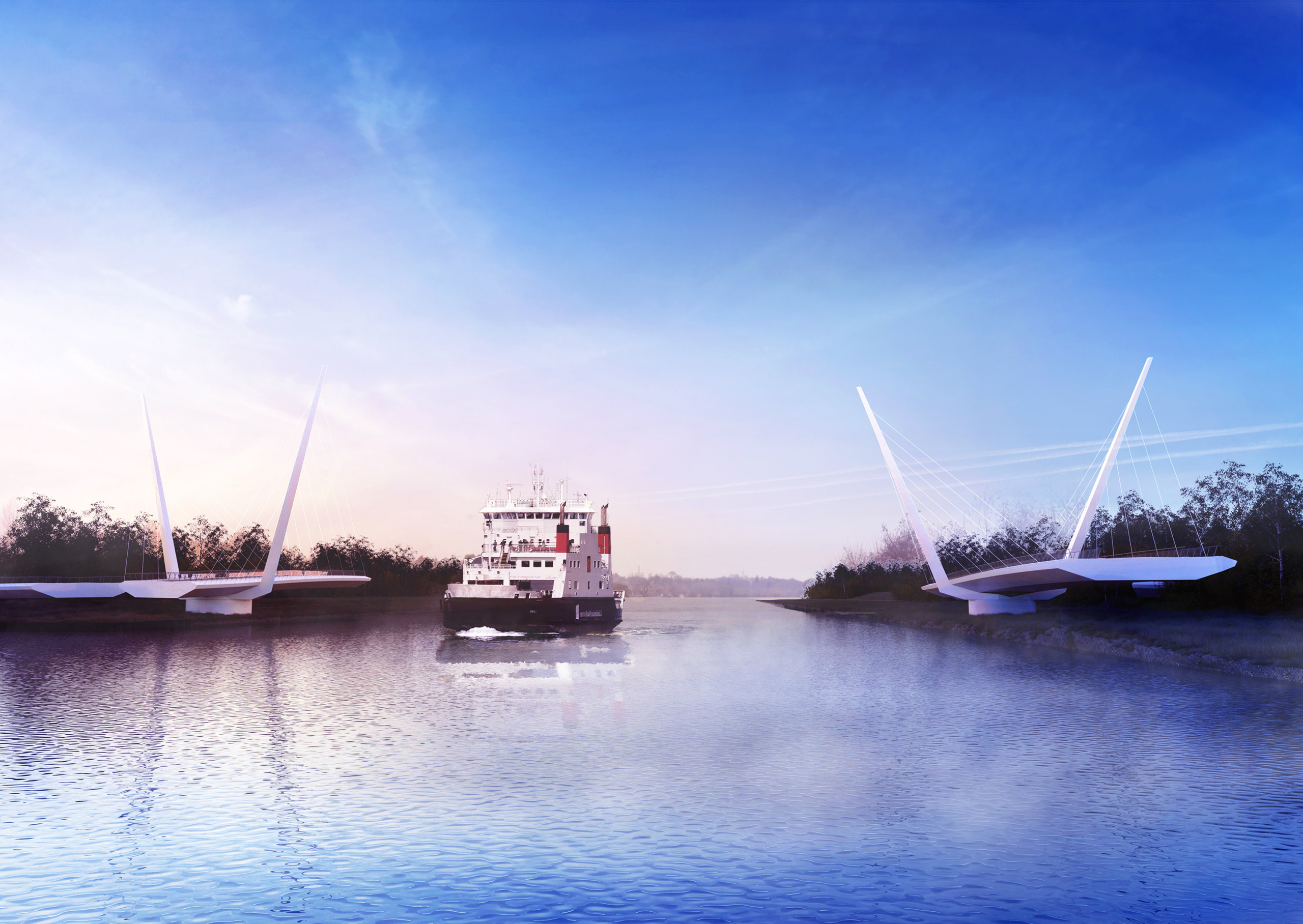 A major project to transform the Clyde waterfront, connect communities and bring thousands of jobs and investment to the regional economy has taken a significant step forward. 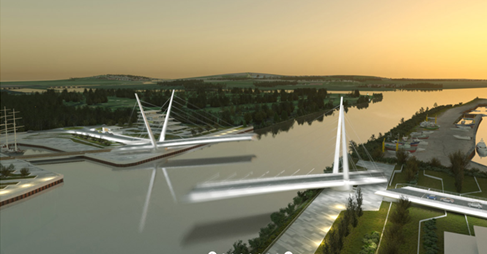 It is expected to create more than 2300 jobs and inject £867million into the regional economy, ranking it one of the top performing economic growth projects in the Glasgow City Region City Deal.

The project will see construction of the first opening road bridge over the River Clyde, linking Renfrew and Yoker. It has been designed by leading engineering consultancy Sweco working with Kettle Collective, the award-winning architects behind the Falkirk Wheel. 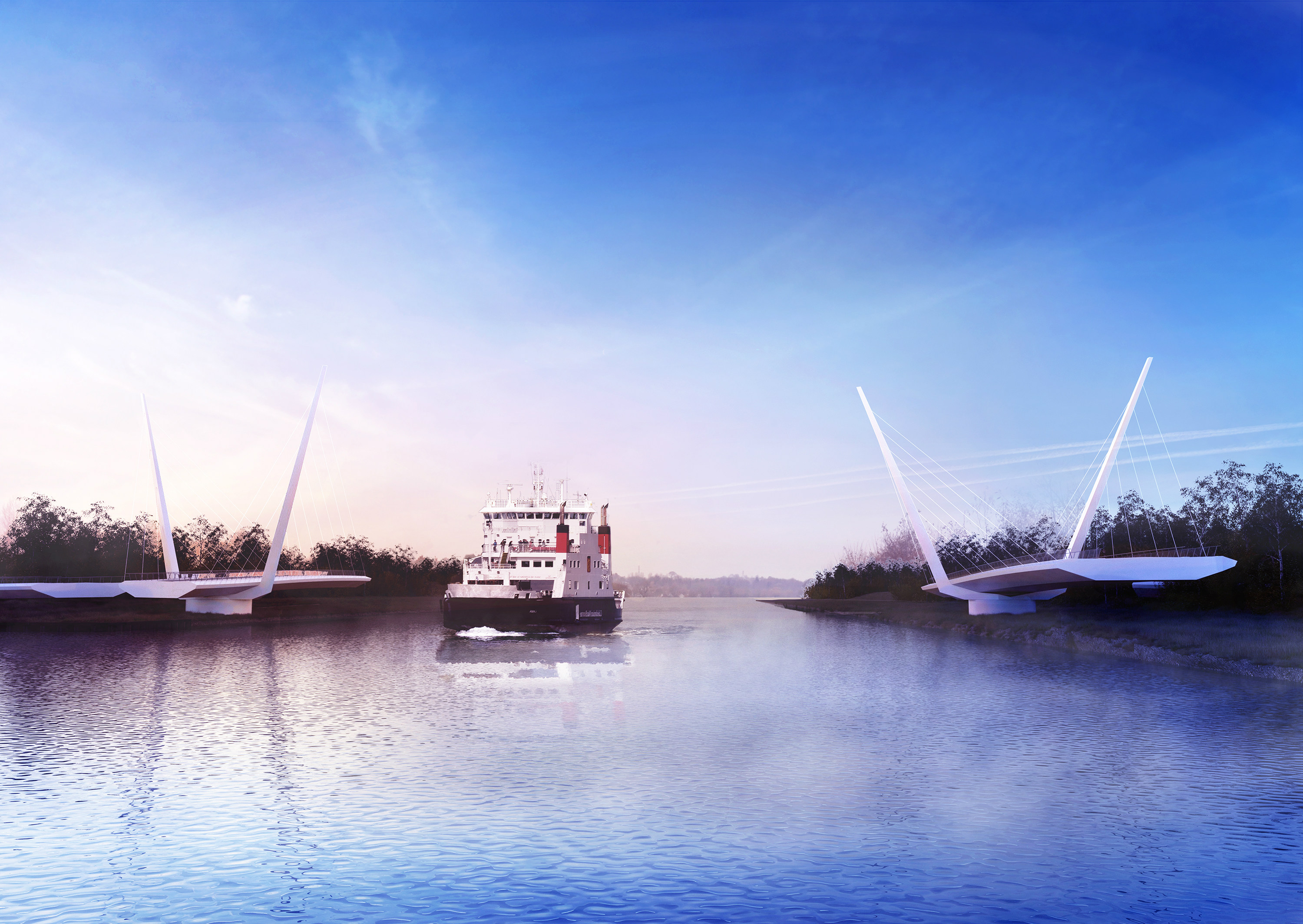 The crossing will greatly improve access to employment, education, health and leisure for communities on both sides of the river and increase access for businesses to more customers and suppliers.

It also includes new roads, walkways and cycle routes into a 150-acre site next to Glasgow Airport being developed into a manufacturing district, which has already attracted two national innovation centres, the National Manufacturing Institute for Scotland and a major centre revolutionising medicines manufacturing. 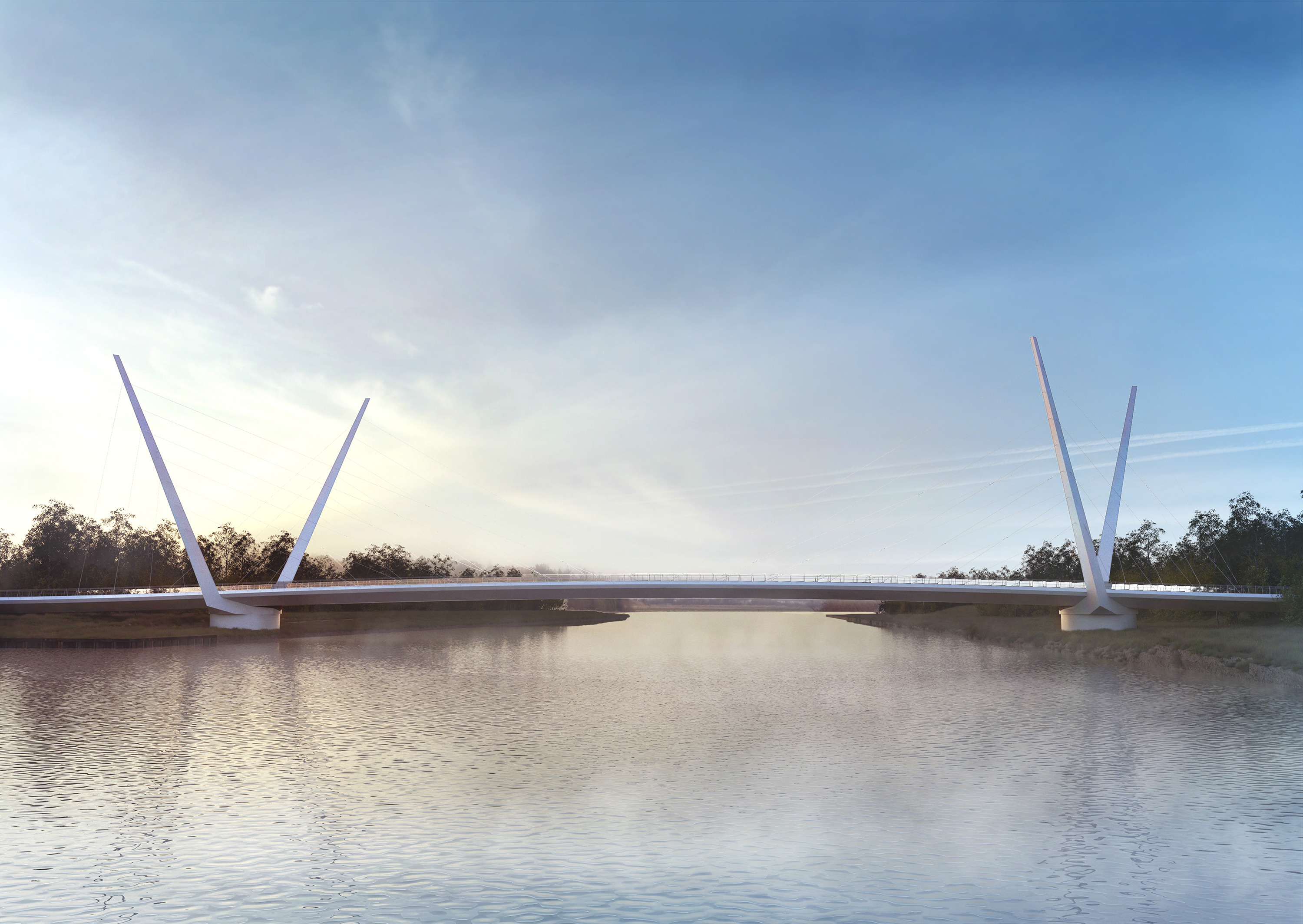 “This is fantastic news for the entire city region and for Scotland,” said Renfrewshire Council Leader Iain Nicolson, welcoming the waterfront planning decision.

Councillor Nicolson added: “The completed project and subsequent regeneration has the potential to deliver a significant economic boost to the Glasgow City region.

“Current businesses will gain access to more customers and suppliers, while new companies and developers will be attracted to locate to the regenerated waterfront. 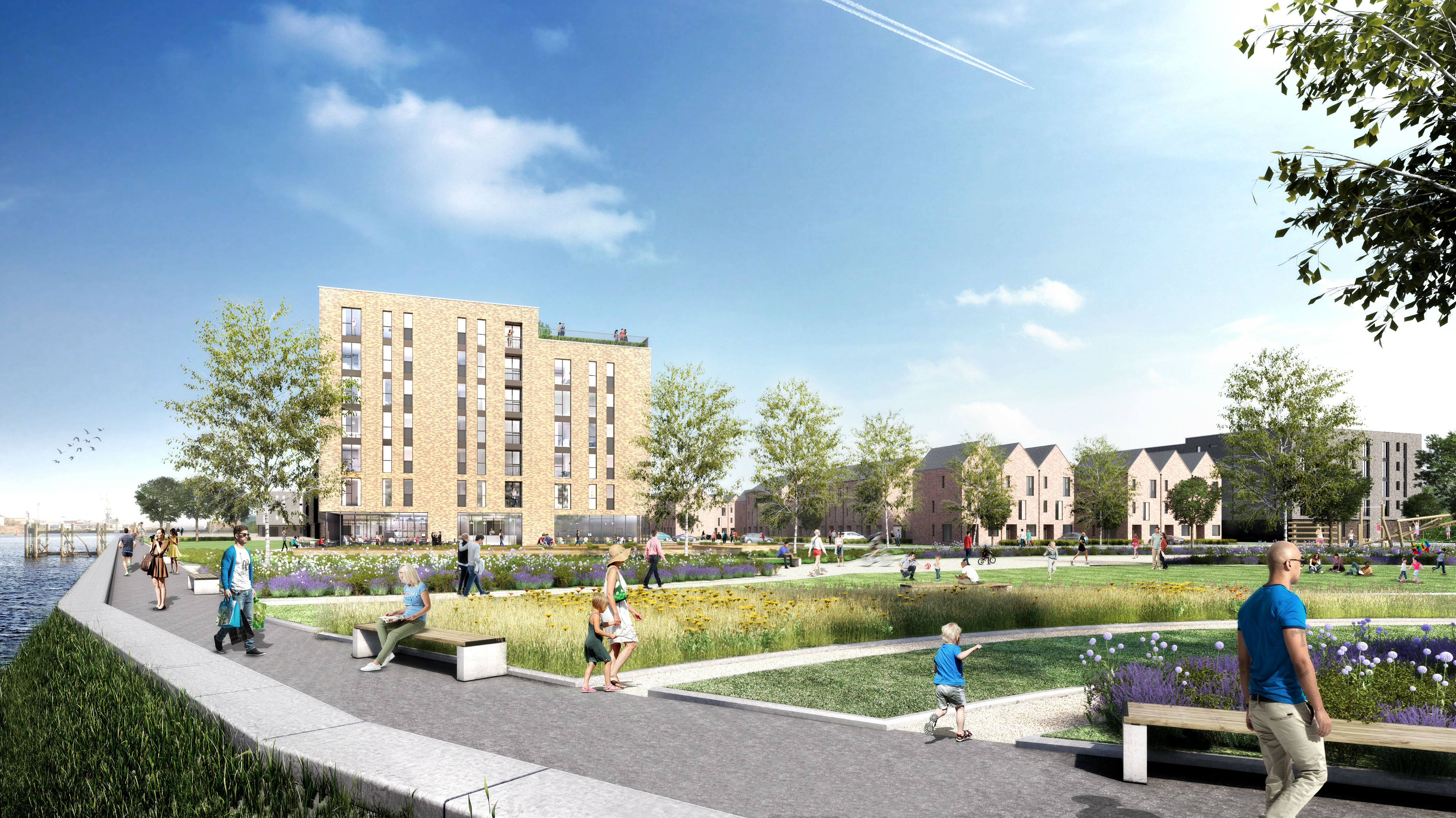 “Communities on both sides of the Clyde will benefit from greatly improved access to their work, to education and to hospitals through the new connections which will also help reduce congestion and improve journey times.

“It builds on the development of the new manufacturing district which will bring thousands of new high skilled jobs and training opportunities to Renfrewshire and the wider region and help secure the future of Scotland’s vital manufacturing industry.

“We will continue to work closely with neighbouring councils to ensure the project delivers on its significant potential and the benefits reach all communities on both sides of the Clyde.”

There has been strong support for the project during extensive engagement over a two-year period, with surveys signalling 90 percent backing for the plans.

Clyde Waterfront and Renfrew Riverside is one of three Glasgow City Region City Deal-funded projects in Renfrewshire alongside the Glasgow Airport Investment Area project, which will deliver the underpinning infrastructure behind the new manufacturing district and the flagship Airport Access Project, creating a direct rail link between Glasgow Airport, Paisley Gilmour Street and Glasgow Central Station.

It has already helped 8085 people across the region into jobs through a pioneering youth gateway programme, including 745 in Renfrewshire.