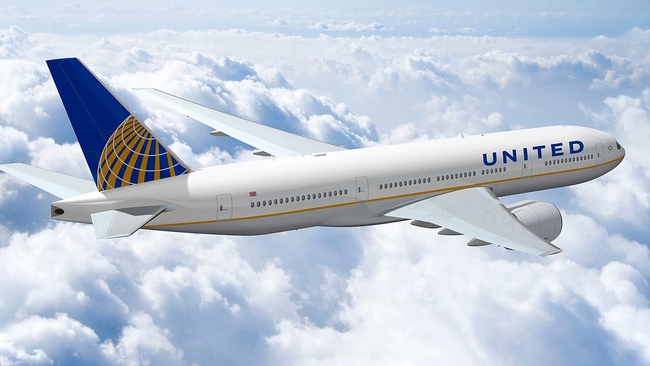 Since the first flight took to the skies to cross the Atlantic back in 1998, at that time under the banner of Continental Airlines, the route has carried more than 2.1 million passengers on over 14,000 flights between Glasgow and New York/Newark – gateway to the Big Apple and over 70 nonstop connections across the United States, Canada, Mexico, and Central America.

Operated by a 169-seat Boeing 757-200, the daily summer route will return on Tuesday 30th April 2019, to celebrate its 21st birthday at Glasgow Airport. The route is returning five days earlier than in previous years, offering greater travel choice for 2019.

Steven Marshall, Head of Airline Marketing Development at AGS Airports Ltd, parent company of Glasgow Airport, said: “New York is one of Glasgow Airport’s most popular destinations, which is clear when you see that United Airlines has carried a phenomenal 2.1m passengers, not to mention some of Scotland’s most famous produce including whisky and sea food, during the last 20 years.

“We look forward to celebrating a further milestone when the route returns in April next year to mark 21 years of connecting Glasgow with New York and beyond.”

Commenting on 20 years of serving Glasgow, Bob Schumacher, United Airlines Managing Director U.K. and Ireland, said: “We are proud to serve Glasgow and the people of Scotland for all these years.  Since 1998, our service has allowed our customers from the west of Scotland to take advantage of our extensive route network from our New York/Newark hub to destinations across the Americas.”

Flight times for the direct daily Glasgow – New York/Newark service are as follows:

Another New Supporter for Paisley Pirates
Scroll to top