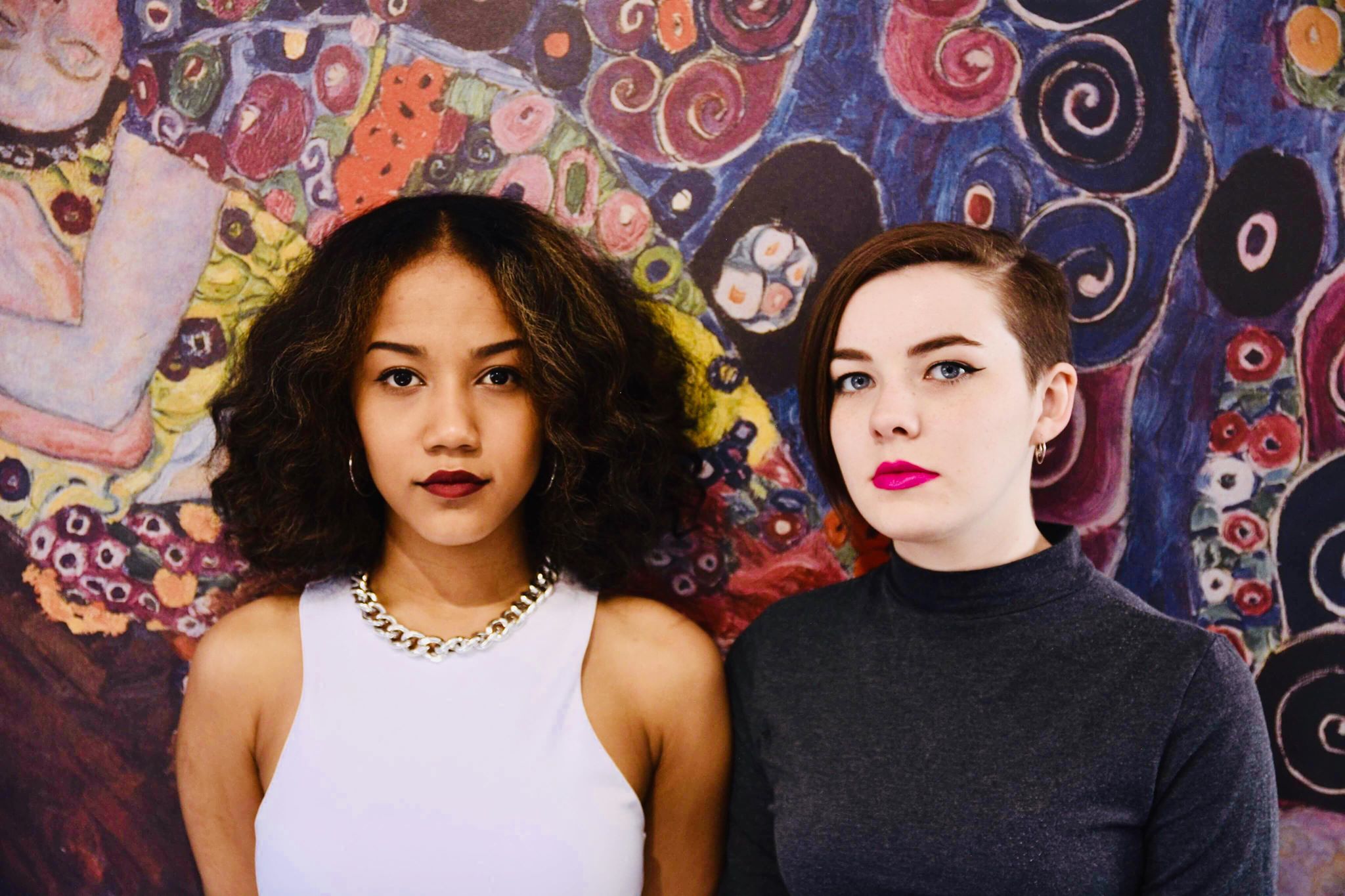 Paisley’s Spree festival is hitting the road – with the Spree for All fringe festival taking some of the area’s finest musical talent to all corners of Renfrewshire.

The events – taking place from 12 to 21 October – includes music, comedy, theatre and much more, totalling 87 shows over 10 days in 17 venues across five towns and villages.

Much of the main Spree action will take place in the iconic Spiegeltent in Paisley’s County Square, with big names such as Martha Reeves and the Vandellas and Black Sabbath guitarist Tony Iommi appearing in Paisley Town Hall.

But the Spree for All will also see the action spread into pubs and clubs throughout the area.

And there’s also a platform for unsigned talent through the Danny Kyle Stage – run in honour of the Paisley folk music legend by Celtic Music FM – which will be in Paisley’s Old Swan Inn each day from Mon 15 to Sat 20 Oct.

Other Spree for All highlights include:

– a series of three late-night DJ nights at Paisley’s Burger&Keg bar (Fri 19 to Sun 21 Oct), including the after-party of the ever-popular ModStuff show on the Saturday;

The Wee Spree programme of shows for kids also includes Cosmpot – a kids theatre show which will tour Paisley town centre, Foxbar, Johnstone, Renfrew and Linwood over the October school week, while National Theatre of Scotland’s unique Do’s and Don’ts show will take the audience of a tour of Renfrewshire in a special truck.

The Spree is run by Renfrewshire Council, whose head of marketing, communications and events Louisa Mahon said: “The Spree is now a fixture in an annual calendar which has made Paisley one of Scotland’s go-to destinations for major events in recent years.

“And we are delighted to be spreading the benefits around Renfrewshire, with a series of shows taking place in different towns and villages.

“The council’s events programme has already put £1.25m into the area’s economy this year – and with The Spree and the big winter events of Halloween, Fireworks and the Christmas Lights Switch-ons coming up in the next few weeks, that will rise further.”

Details of full programmes and ticket information for The Spree, The Wee Spree and the Spree for All are available at www.thespree.co.uk or from the festival box office at 9b Gilmour Street, Paisley PA1 1DG.

Glasgow News? Daily Updates part of our network
What to Know About CBD Products Such as CBD Gummies and Oils

Spend the October week with Street Stuff
Scroll to top