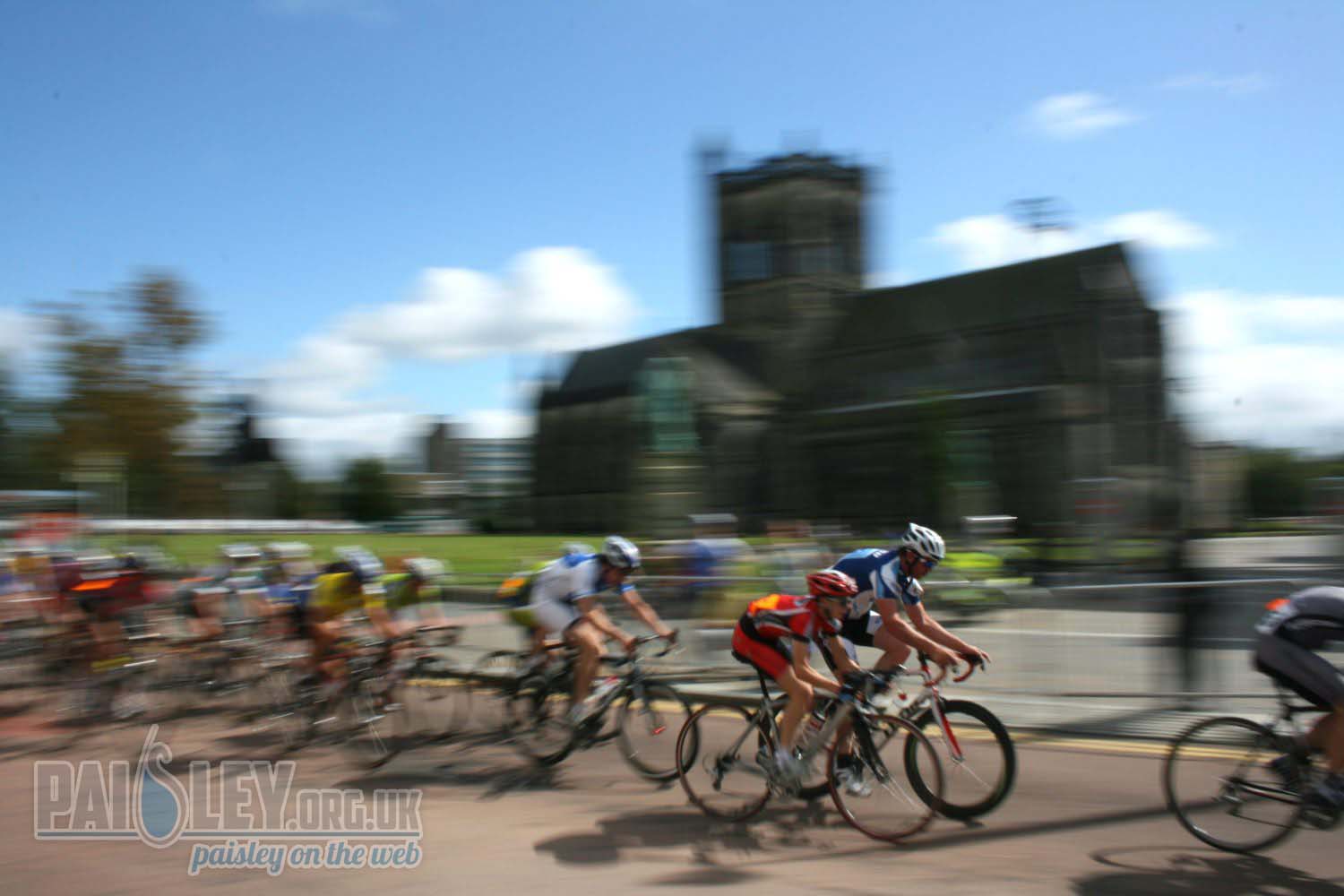 A touch of the Tour de France could be coming to Renfrewshire.
For the SNP led council is exploring the possibility of staging a mass participation cycling event which would give local riders the chance to complete a ‘Tour of Renfrewshire’.

After a motion was passed by the Council last Thursday, bosses will now be drawing up plans to plan a route around the authority area suitable for all ages and abilities.
The race will be run on closed roads, meaning everyone from novice bikers to the next Chris Hoy can take part safely.

Johnstone South & Elderslie Cllr Andy Steel (SNP), who proposed the motion to council, said “Clearly there will be logistical issues in closing off roads – these will have to be examined closely as we don’t want to cause inconvenience to residents. However, the benefits of developing a culture of cycling in our area can’t be understated. Cleaner air, fitter citizens, more tourism – making Renfrewshire a destination for cyclists can only be good for the area and this event could become a central part of that.”

He added “We’ve got a superb array of challenging climbs around our towns and villages, all within a relatively small area. With good connections to the airport we could be bringing people in from far and wide to take part.”

The Chair of Renfrewshire Leisure, Renfrew North & Braehead Cllr Lisa-Marie Hughes (SNP) seconded the motion and said “The health benefits of exercise, both mental and physical, are well documented and anything the council can do which encourages people to take even a little exercise has got to be a good thing.”

“We’re at the very early stages of this and will want to talk to business, cycling clubs and potential sponsors but it’s an exciting idea and one I hope will catch people’s imaginations.”

Glasgow News? Daily Updates part of our network
Looking for something unique to do on Halloween?