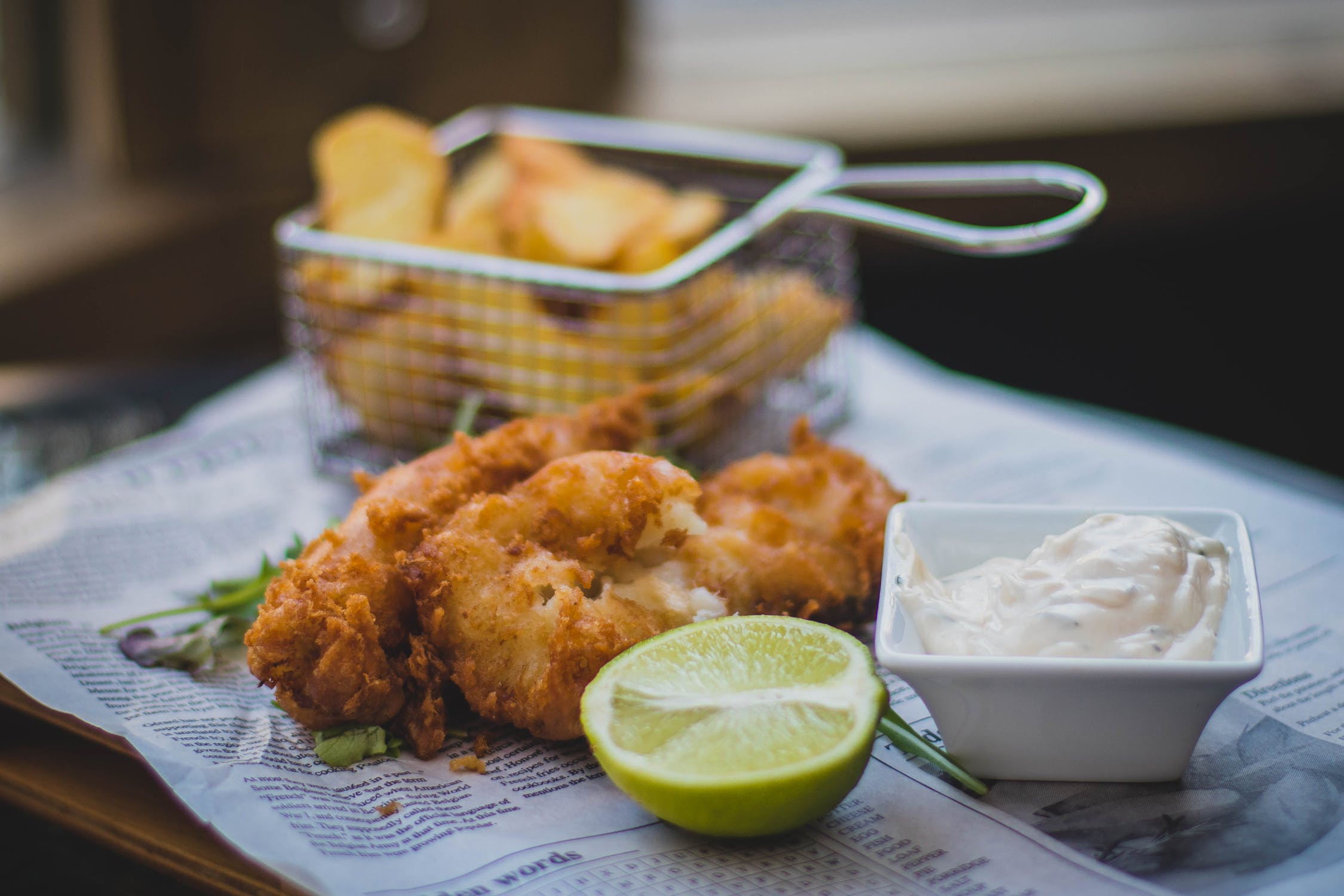 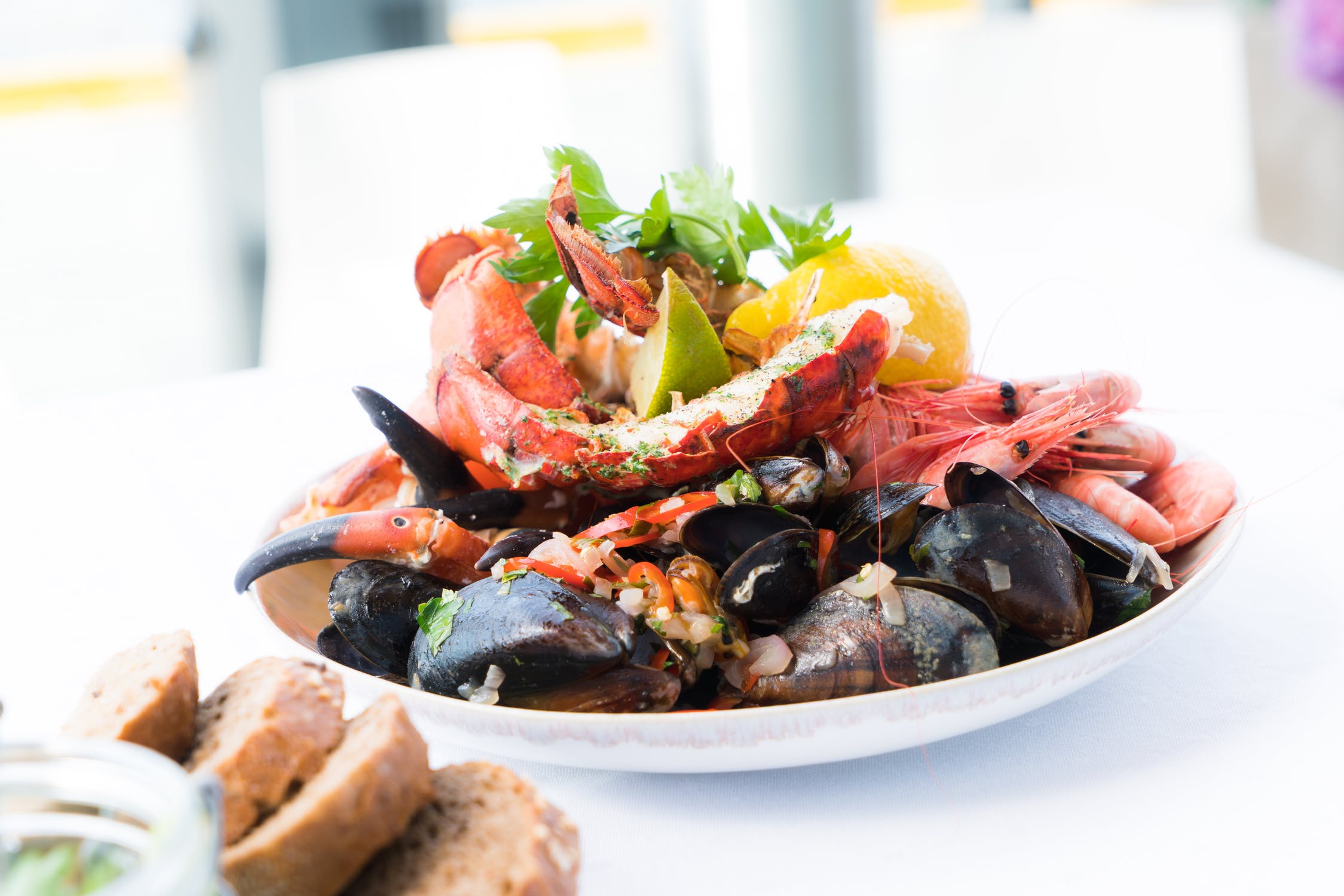 Lemon sole for your soul, sushi for your palate and a huge fish supper for your belly cravings. It’s only a short drive north to Paisley town‘s nearest patch of Scottish coast, up to Boden Boo & Erskine, and once ashore there’s plenty for the fishermen to be hauling in. The Irish sea is teeming with life – fish, shellfish, mussels and more – and it’s all available on a local plate somewhere or other. Whether your taste buds are new to the sea game or old age veterans, there’s something for everyone in Paisley when hunger comes to call. Why not add spices to your meals, with exciting recipes from spicentice.

Fresh Sushi for Your Chopstick Pleasure

The tastiest fish off Paisley’s western coastline are some of the most common: cod, bass, haddock, plaice and mackerel are all top of the list for many shoppers in the supermarket and you’re just as likely to find them in a local fish market or online, where you can peruse sites such as Deliveroo for the menus of local restaurants. Then, of course, there’s freshwater salmon to be had and other delicacies over from Scotland’s east coast and the North Sea.

Speaking of sea chow, Paisley, like the rest of Scotland, takes pride in its local fish supper. Into the fryer is where the vast majority of the cod goes, battered and fried and rested on a bed of crisp-on-the-outside-fluffy-on-the-inside potato cuttings. Town favourites like Castelvecchi and Mario’s each have their own appeal and way of doing things, with the former open right from the off at eight o’clock every morning. Pile on the salt, the vinegar, the ketchup and the brown sauce. There’s mushy peas, sausages and beer-battered fish galore here in Paisley town.

Crab, Oyster and Other Such Shells

Feeling a bit more adventurous? There’s more to seafood than fish and crab is a prime local example. You might find it in the seafood pakora we mentioned earlier, it might come on a stick, it might even be the centrepiece of a three-course meal. Either way, the soft meat from this crustacean is hard to beat, and certainly worth a try if you’ve never done so before. Or how about oyster? Or prawns, or shrimp? There’s so much food coming in off the Scottish coast, and every bite’s as delicious as the last.

Paisley has a lot of great food, both local and imported. And being so close to the coast and ocean, it’s no surprise the sea variety does well. So go on, treat yourself. Pick a dish, pick a restaurant and get to ordering.