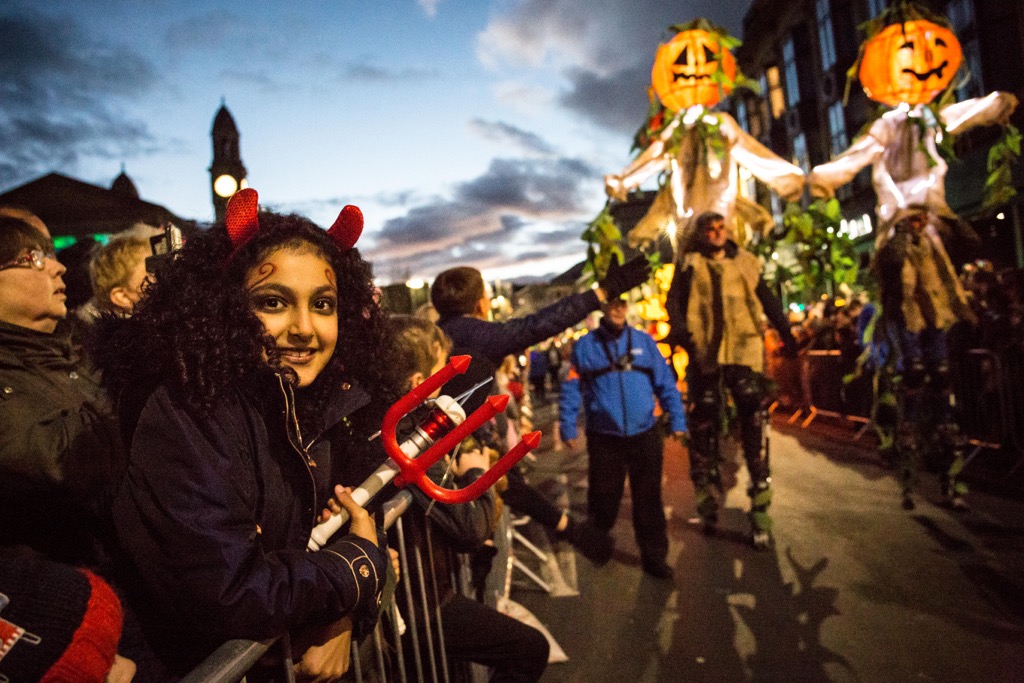 An estimated crowd of 34,000 flocked to Paisley for a Halloween spectacle this weekend with amazing floats, flying witches and a Mardi-Gras style parade.

The town centre was taken over by the ghoulish extravaganza, which is one of the major events as part of the Year of Young People 2018 celebrations.

Around 500 young people and costumed performers took part in the parade, which wound its way through the town centre against a backdrop of historic steeples and spires and the 850-year-old Abbey. 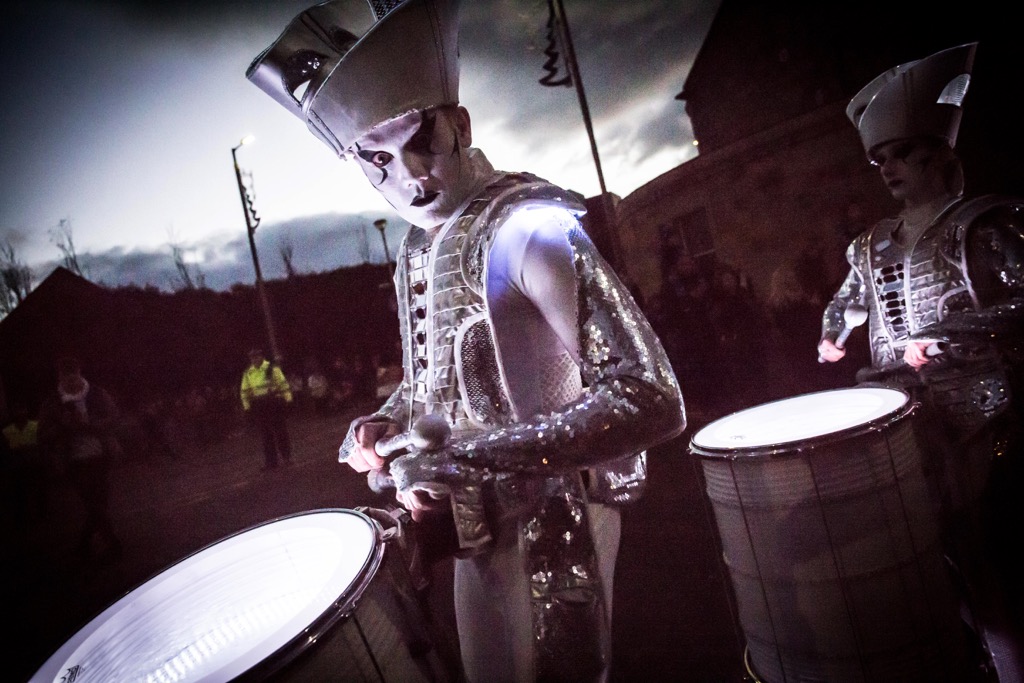 It could only have been topped by the spectacular aerial performance with a cast of witches suspended from Paisley Town Hall, while the crowds were also entertained by top-class performers on the live stage, such as Spark LED drummers.

A funfair and cinema screening of horror films added to the packed programme, while families enjoyed workshops including pumpkin carving and costume balls for all ages. 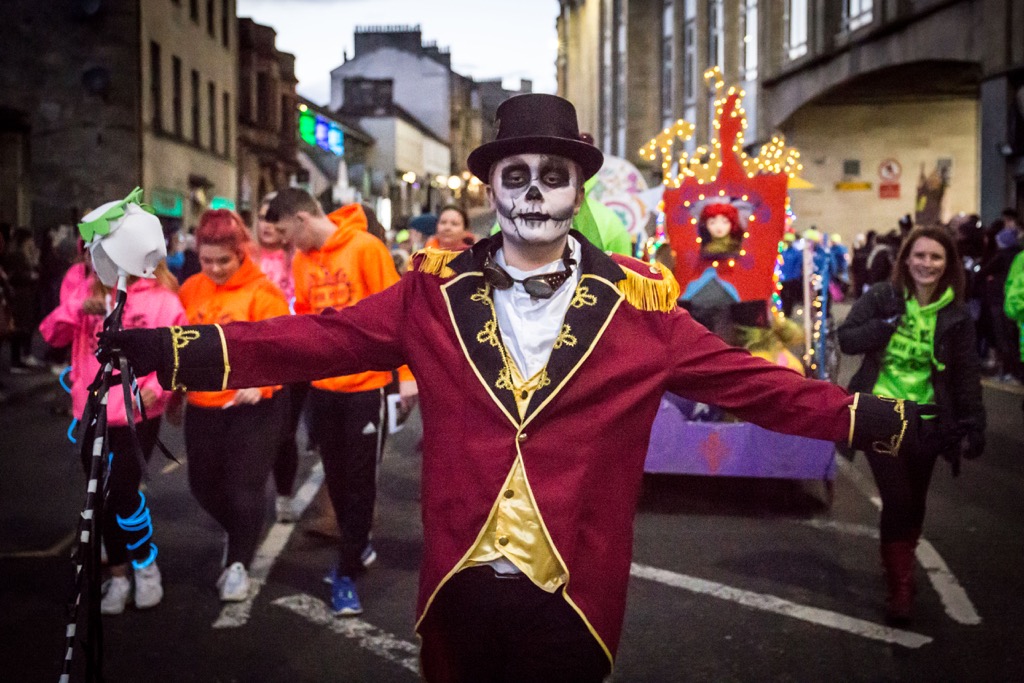 The festival, supported by the Year of Young People 2018 event fund managed by EventScotland, part of VisitScotland’s Events Directorate, was significantly enhanced for the themed year with a full town centre takeover.

Young people were at the heart of the Festival’s development, with a 20-strong Youth Panel working alongside Renfrewshire Council’s Events Team to design and deliver the programme, while more than 500 took part in a new creative learning programme. This offered the opportunity to participate in all aspects of festival delivery from performance to live event management and technical production. 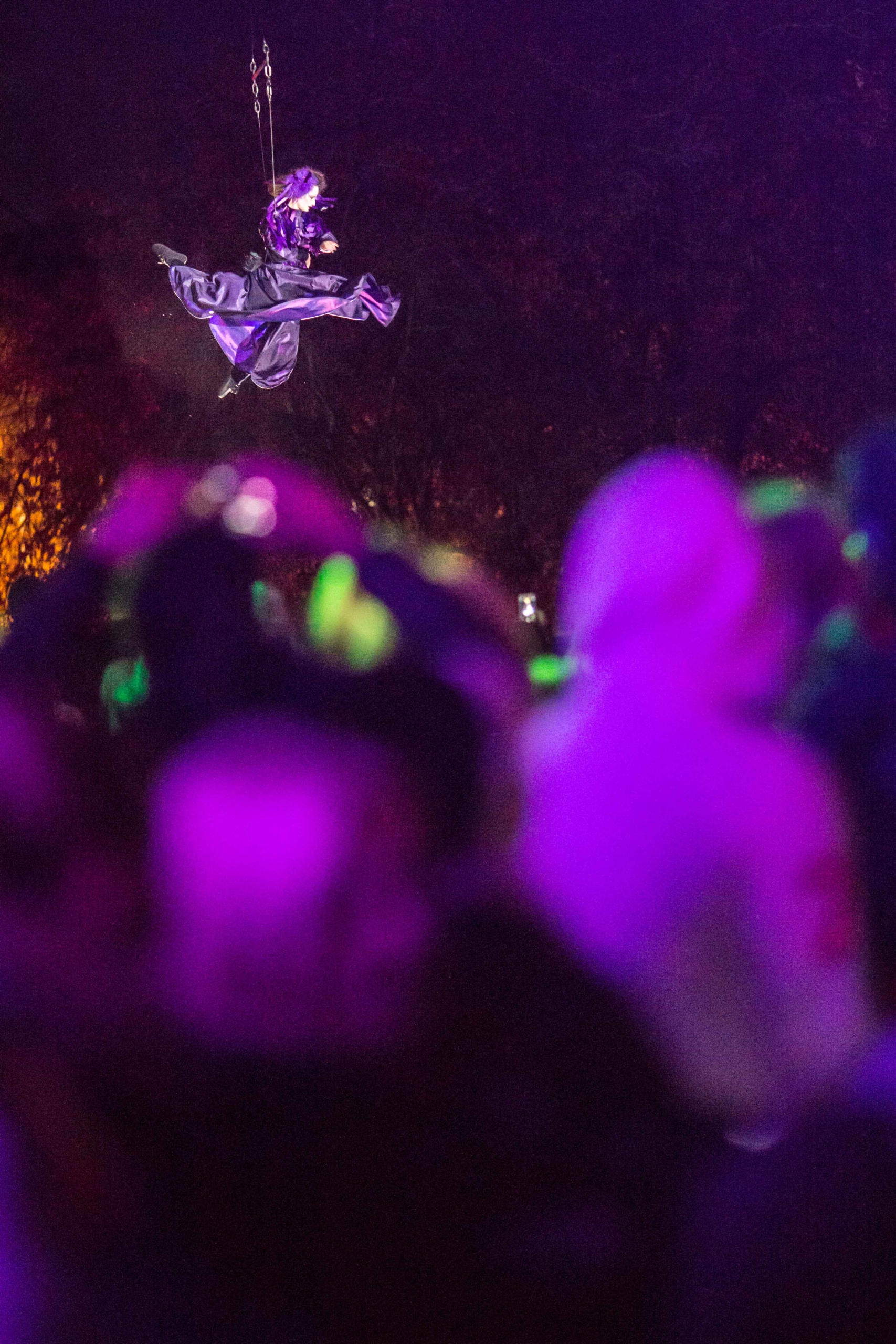 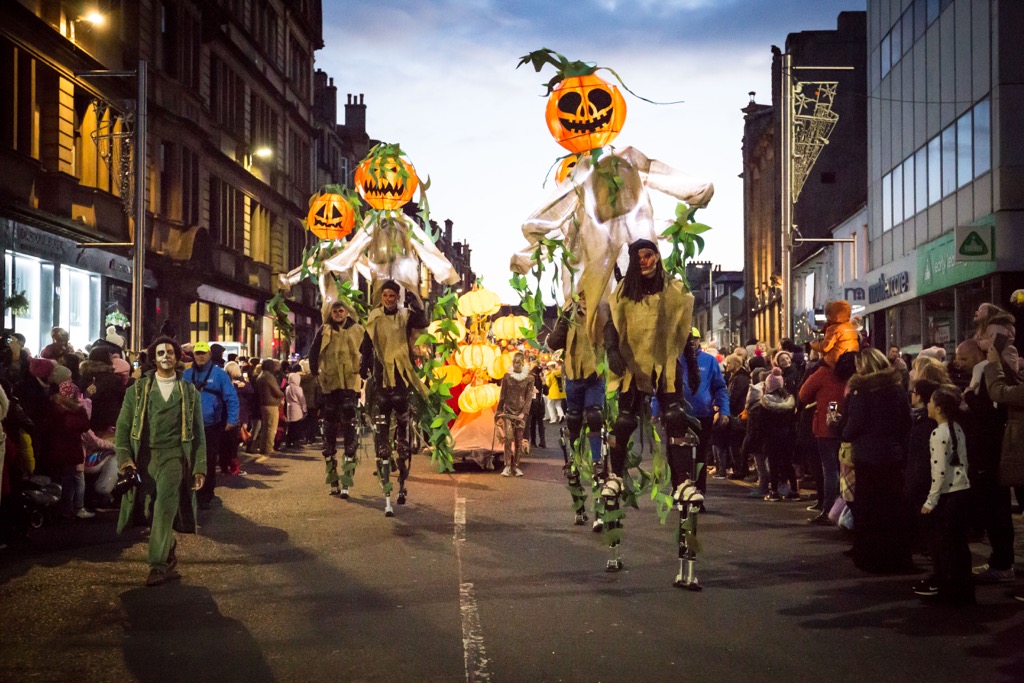 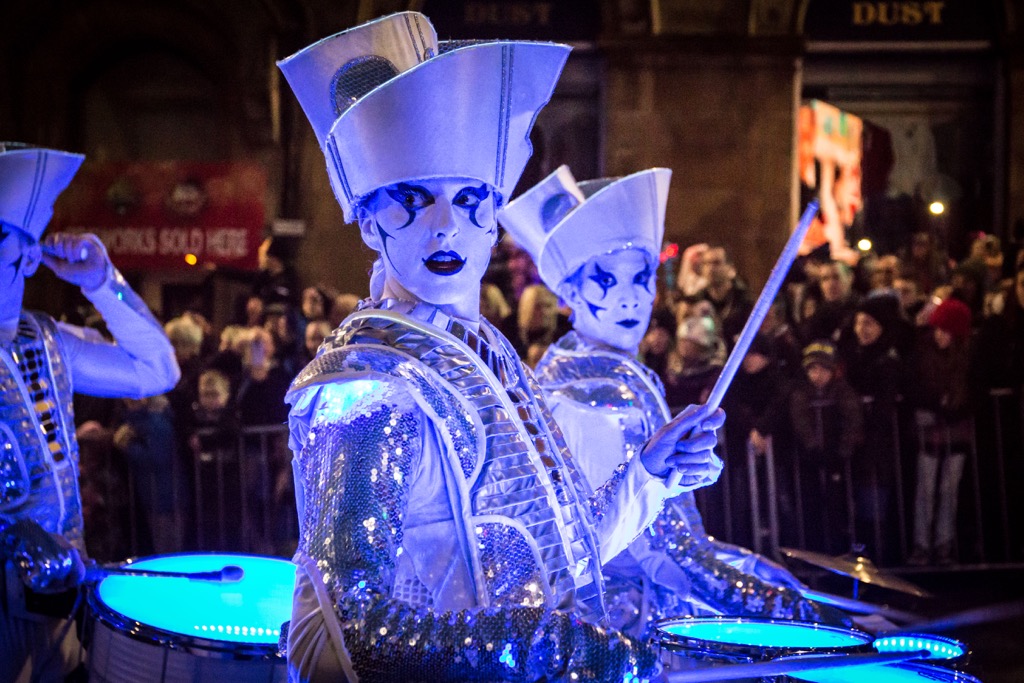 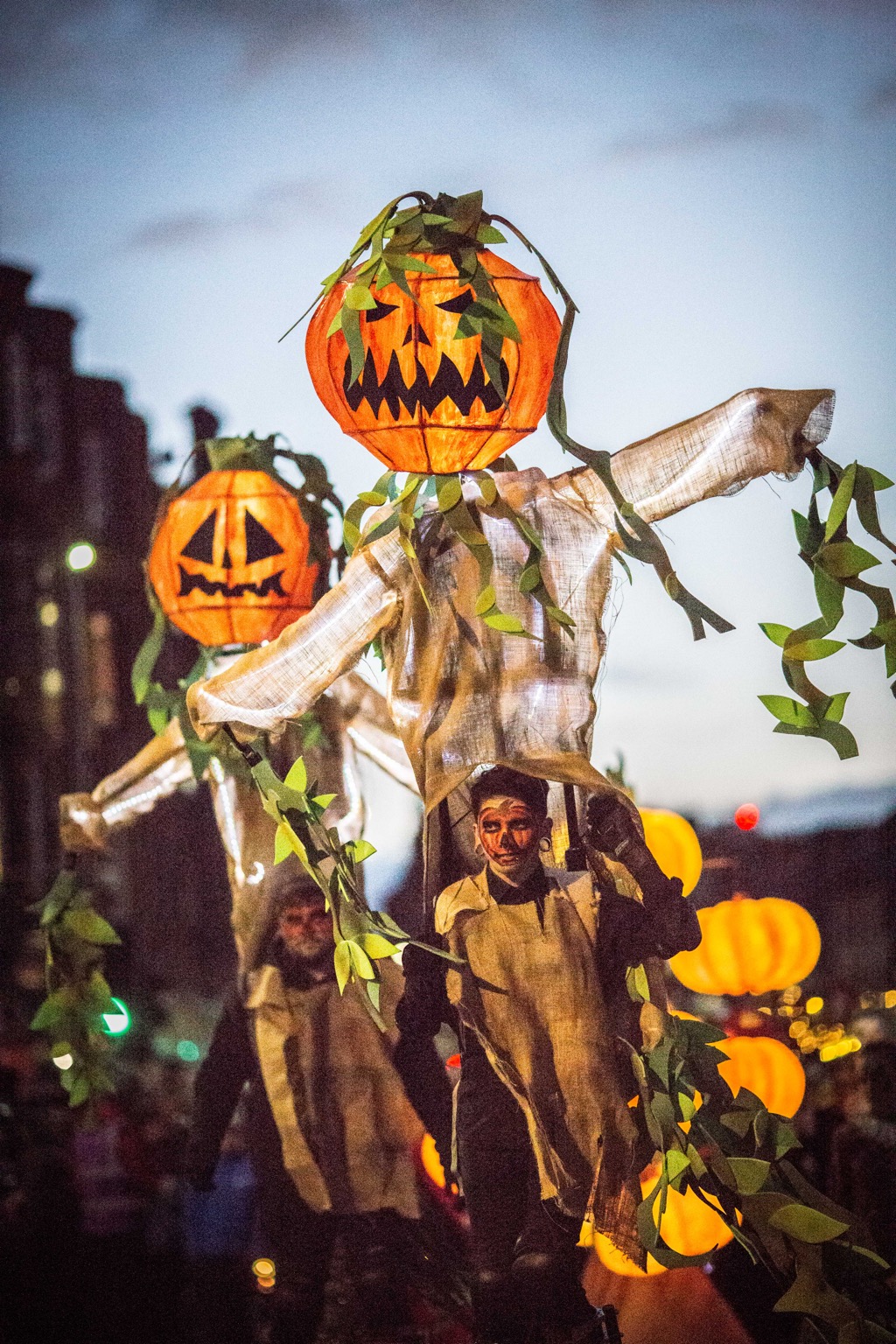 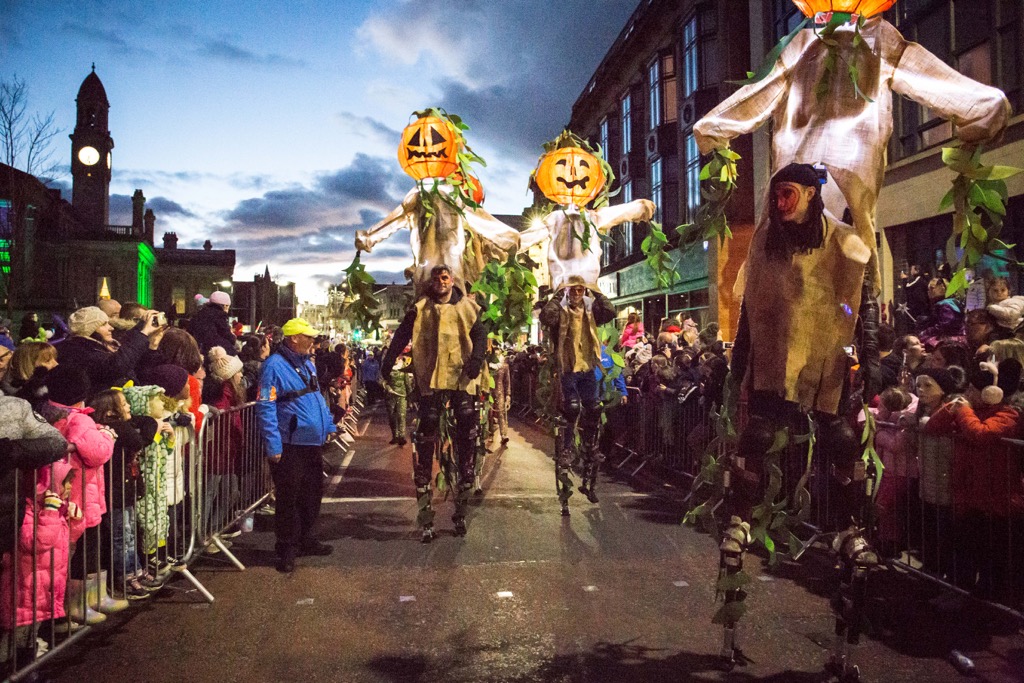 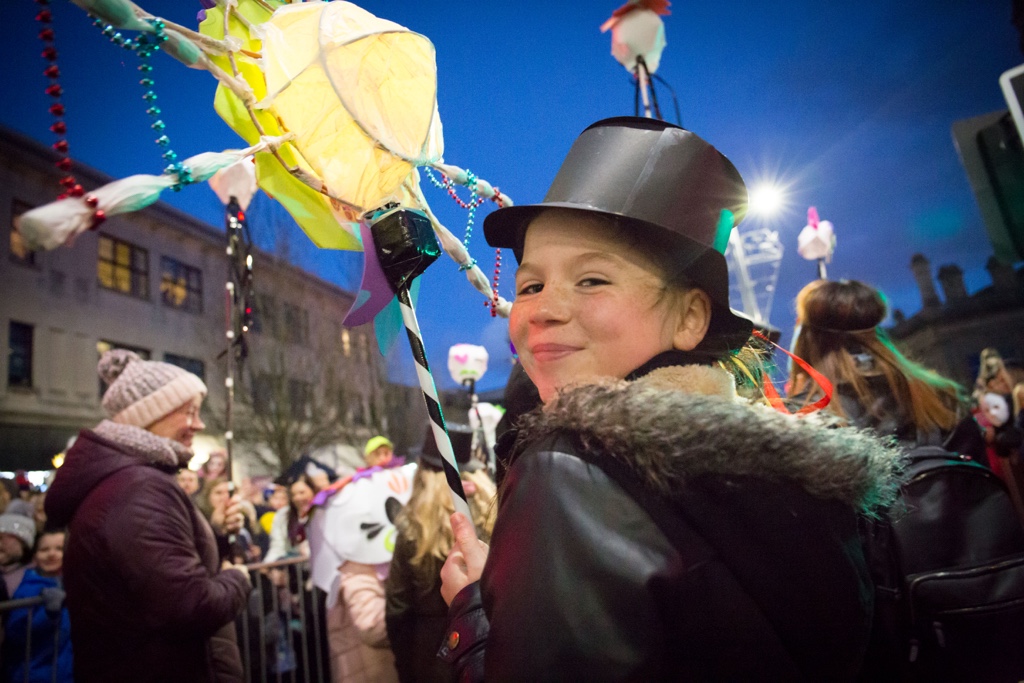 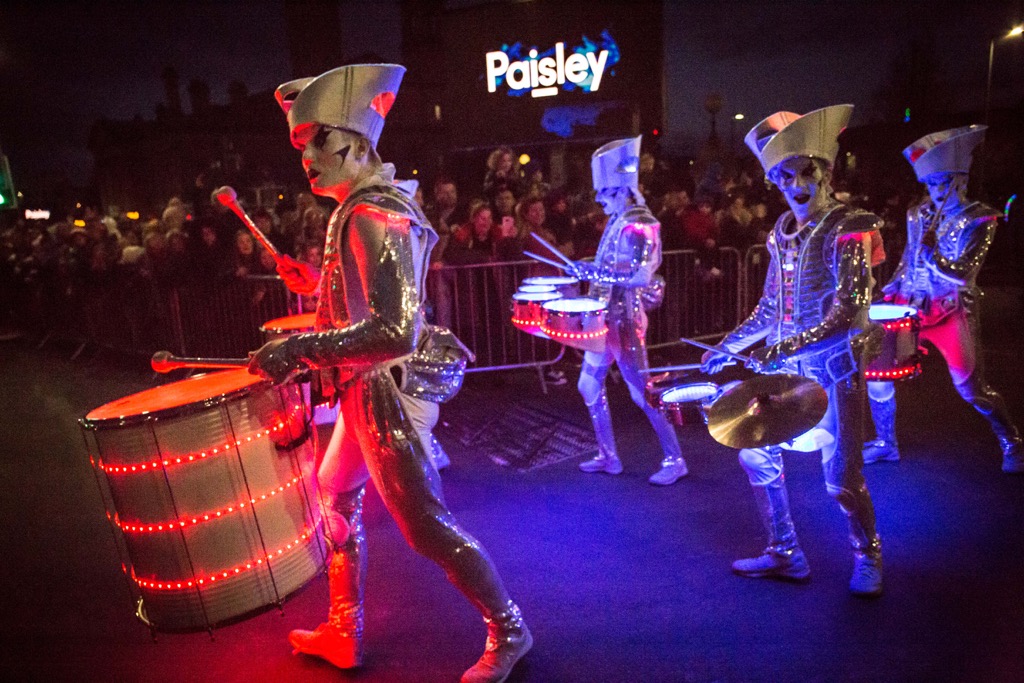 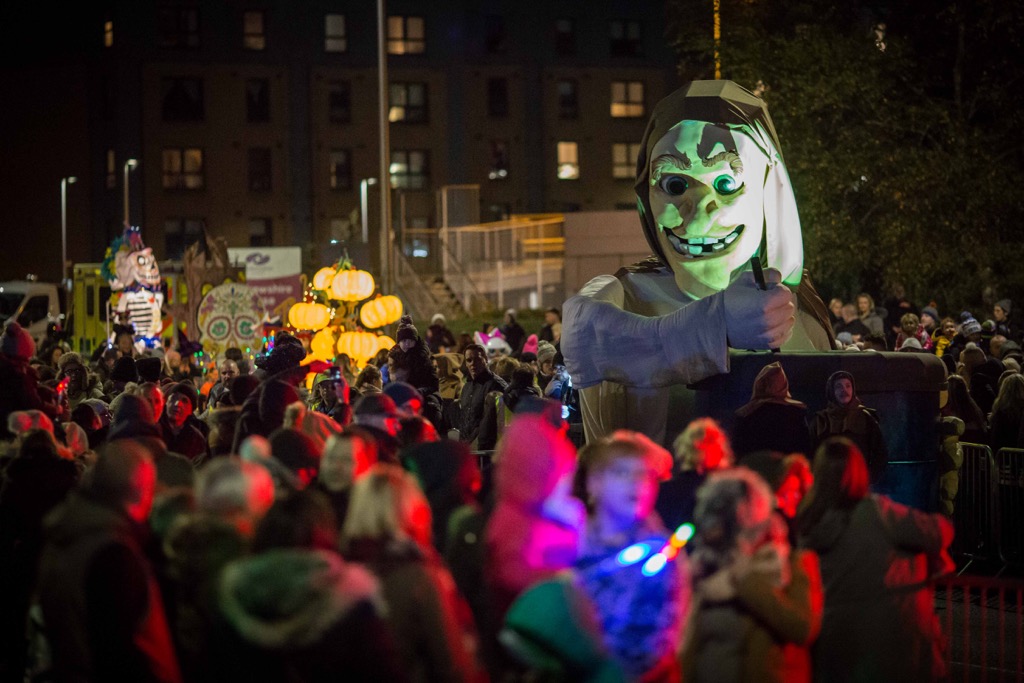 Schoolgirl Emma-Lee Campbell, 12, from Paisley, took part in the spectacular aerial display and said: “It’s been great fun and as well as making new friends, I’ve had opportunities to learn new things.”

“It’s been wonderful to see so many people enjoying themselves in Paisley town centre during the two days of free events, while the festival itself has created amazing opportunities for our young people.

“In the Year of Young People, hundreds of young people have been involved in what is now one of the biggest events in Scotland, whether it be actually performing, working behind the scenes or coming along to one of our masterclasses and workshops.

“They took up more than 1,200 creative learning opportunities and have been able to work alongside three of Scotland’s top creative events companies to co-create an event that puts the spotlight on Paisley. Renfrewshire’s young people are the real stars of the show.”

Louisa Mahon, Renfrewshire Council’s Head of Communications, Marketing and Events, said: “This year’s Halloween Festival was our biggest and most spectacular to date and is now viewed as one of the top events of its kind nationwide.

“To have so many of our young people at the heart of the festival’s planning and staging as co-creators made it extra special and we have been delighted to have delivered such a major event in partnership with VisitScotland.

“I’d like to thank all of the young people and everyone else involved in making this year’s event such a huge success, whether by taking part or by coming along and enjoying the festival.”

Paul Bush OBE, VisitScotland’s Director of Events, said: “We are delighted to have supported Paisley Halloween Festival as part of the Year of Young People 2018 celebrations. The festival provided so many fantastic opportunities for young people to show us what they are made of and those involved should be very proud of what they have achieved. Young people were integral to every aspect of the design and delivery of the festival, highlighting the skills and talent that our young people have and further reinforcing Scotland as the perfect stage for events.”

Glasgow News? Daily Updates part of our network
Practice May Not Make Perfect, But It Is Vital When Starting Trading