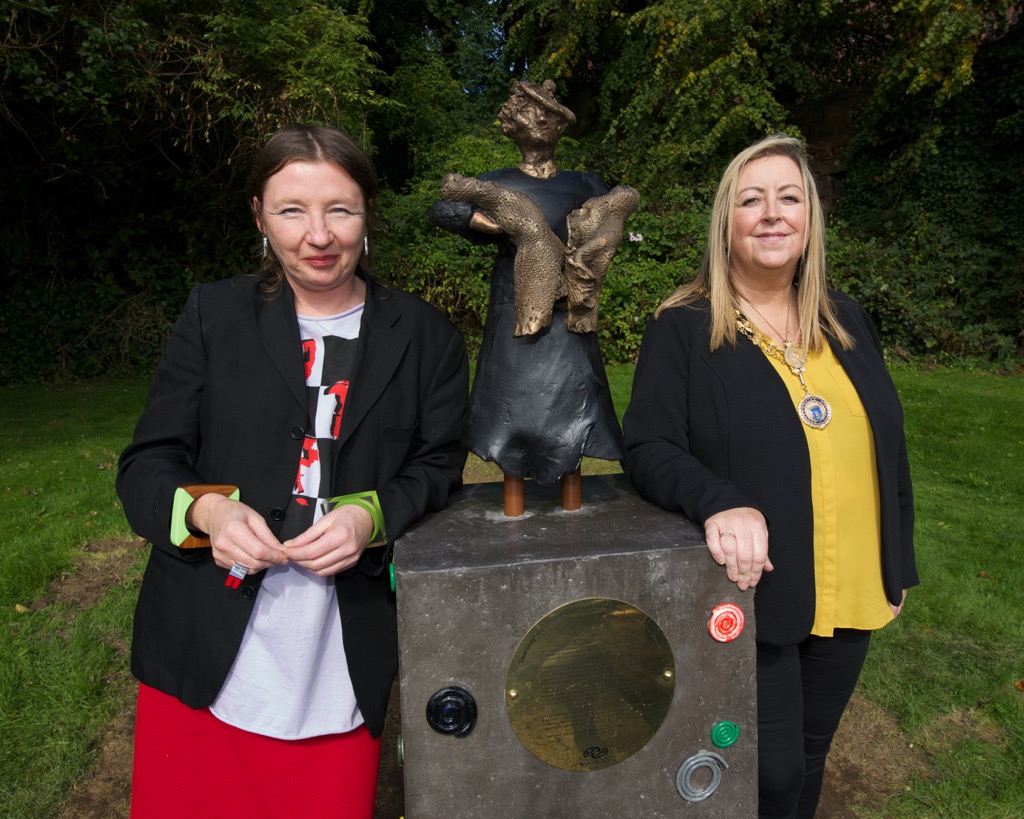 What should have been a run of the mill drink in a Paisley café launched a landmark case which changed the law on negligence across the globe.

Now 90 years after May Donoghue found a dead snail in her bottle of ginger beer in the Wellmeadow Café, a statue in her honour has been unveiled by Renfrewshire’s Provost Lorraine Cameron.

Artist Mandy McIntosh was so inspired by the grandmother’s role as the claimant in the world renowned ‘snail in the bottle’ case, that she created the bronze statue. 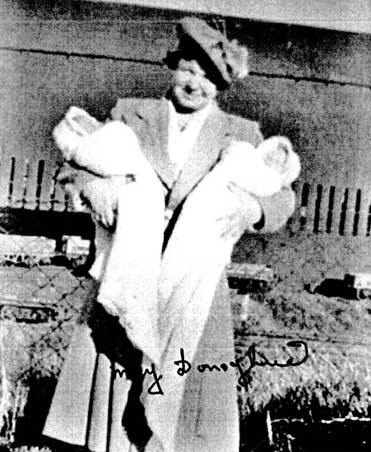 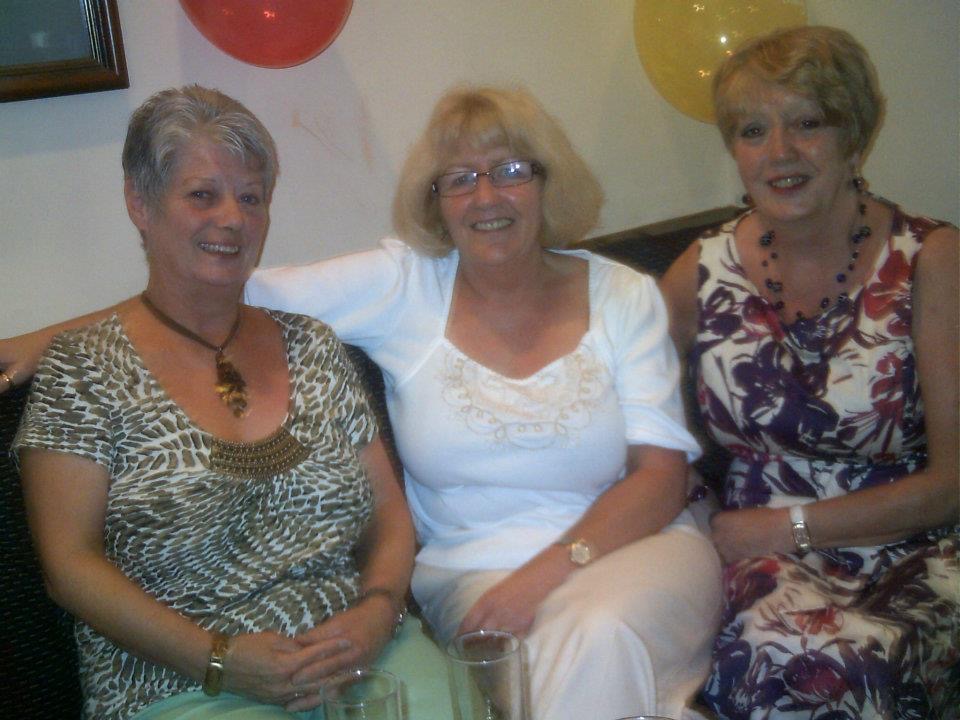 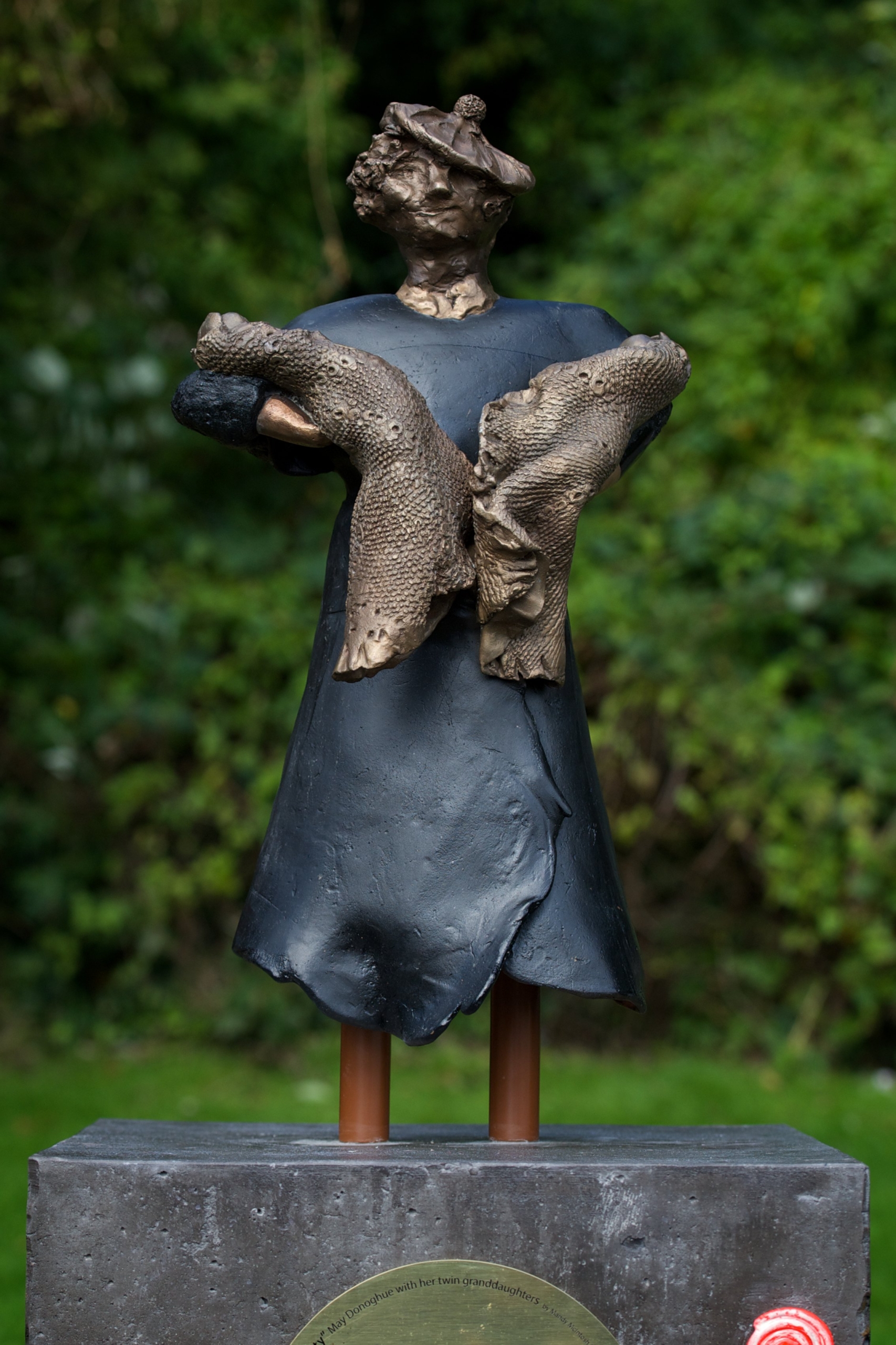 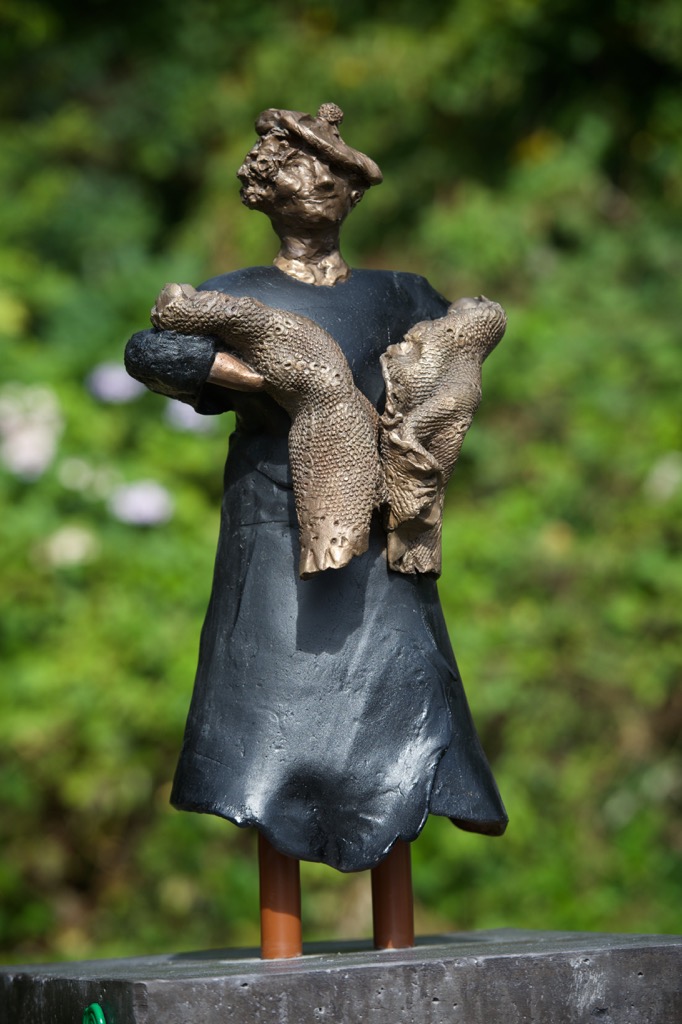 The new sculpture is sited just yards from the original café, now long since gone, where May had gone to meet a friend in 1928.

May, then a single mum living in poverty in Glasgow’s East End, successfully sued the ginger beer manufacturer Stevenson’s after falling ill when she found the decomposing mollusc and pursued the action despite being ridiculed in the press.

The case was finally settled out of court in 1932, and May’s actions changed the worldwide laws on negligence and gave power to consumers.

Mandy’s work depicts the doting grandmother two decades after the case was settled, holding her twin granddaughters, Elizabeth and Evelyn, on their christening day in 1952, which is meant to represent the scales of justice.

The artist originally crafted a doll sized depiction in clay and wax before it was cast into bronze at Edinburgh’s Powderhall foundry. The statue rests on an oak plinth with hand coloured bronze spirals which represent the snail.

Paisley-based Mandy used the only known remaining photo of May as the inspiration for the work and was keen to take on the project as traditionally there is a dearth of female statues in Scotland.

She said: “It’s great that Paisley is helping the lead the way to help redress the imbalance of females depicted in public art.

“May was a working class woman and hero, but after the case, it’s like she disappeared in her own lifetime and her own family didn’t even really know about her.

“She probably had the most to lose out of everyone, but despite that, she stood her ground and the impact she had was global. For someone of her background and class, that’s quite remarkable.”

The artist received funding for the project from Renfrewshire Council’s Culture, Heritage and Events fund, which was launched in 2015 as part of Paisley’s bid to be named UK City of Culture 2021.

Although the competition is over, its legacy continues with applications from local groups still being invited for further rounds of funding.

May’s granddaughter Maggie Houston-Tomlin, whose 65-year-old twin sisters, who now live in Oban and Bournemouth respectively, are represented in the sculpture, says the family are delighted she is being honoured.

Maggie, who was four when May died, only discovered the story of her grandmother after a distant branch of the family tracked her down eight years ago.

She said: “It’s absolutely fantastic this is happening. I’ve already been up to the site and can’t wait to come back to Paisley with my family to see the statue in-situ.

“My grandmother was such a brave lady and it’s a very special thing to happen. It’s incredible the influence someone from her humble background had.”

Provost Lorraine Cameron said: “May Donoghue was clearly a very strong woman who fought for what she believed in and I’m delighted that she will be represented with this piece of public art in Paisley town centre.

“Across Scotland there are traditionally very few statues of women and I hope that Mandy McIntosh’s statue will draw more people to Paisley to learn about May and be inspired by her story and place in legal history.”