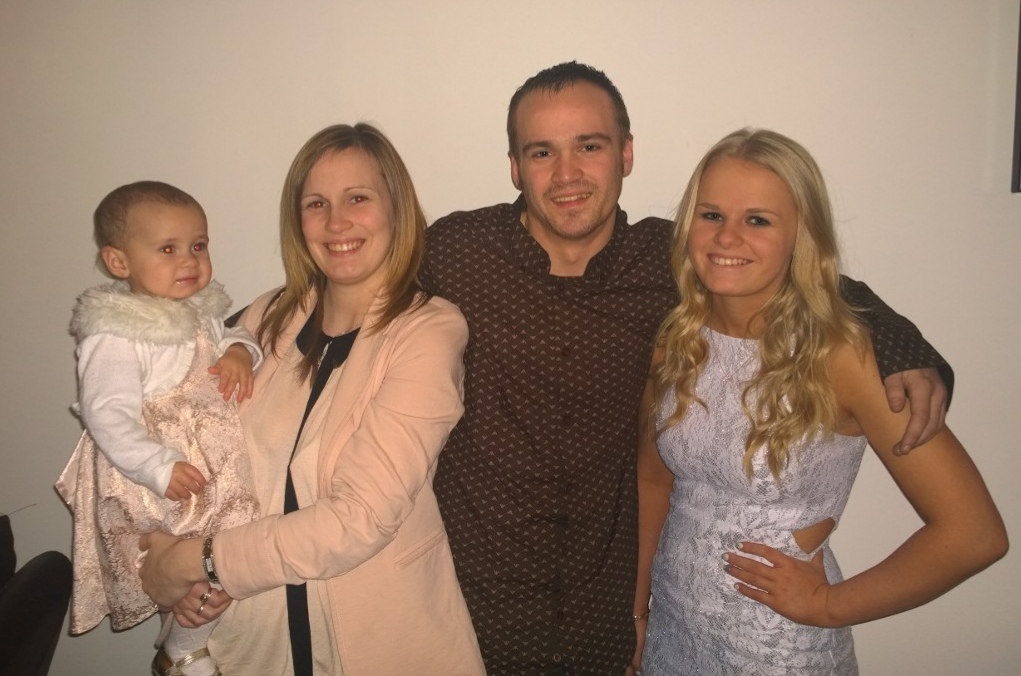 Since his son Adam tragically took his own life, Andy Alcroft and his family have raised funds and awareness for charities for those bereaved by suicide.

The Paisley dad tells his story in Suicide Prevention Week, in the hope of stopping more families enduring the same heartbreak.

Adam was just 23 took his own life in 2015 close to Elderslie Golf Club. He had been missing for more than two days.

Andy said: “Since the day Adam was found we’ve tried to do something different and do things that are positive to keep us going, such as raising funds for charities and talking about what happened.”
He says that there can be warning signs that someone is thinking of suicide and added: “Talking to someone who is thinking of taking their own life is essential, as is directing them to somewhere they can go if they’re feeling down and reassuring them it’s confidential. 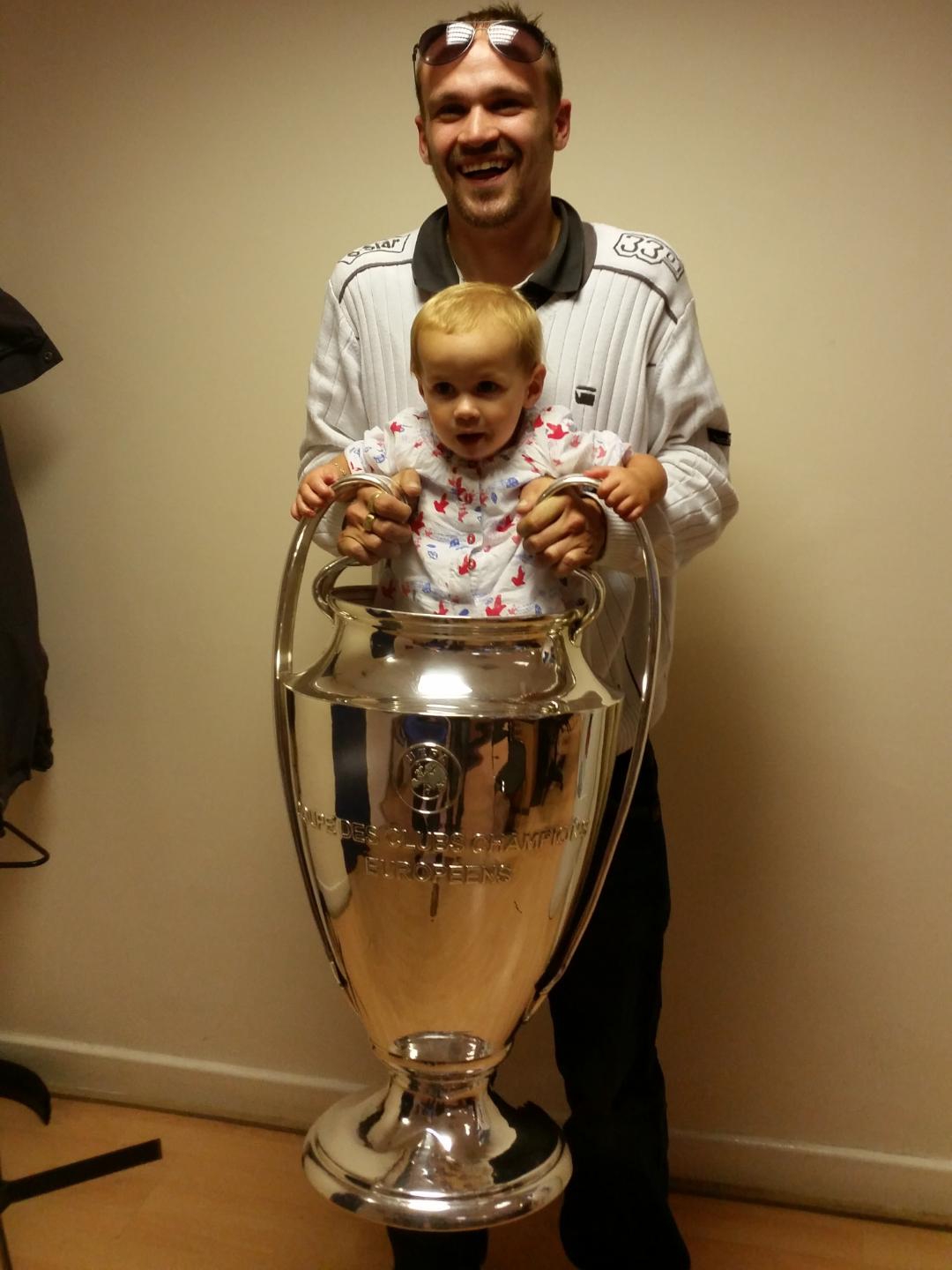 “My message is that there are people out there who care and there are things that can be done.”

In the wake of Adam’s death, Andy, his wife Mandy and other family members have attended meetings of the Johnstone branch of SOBS, a self-help organisation that aims to shatter the isolation experienced by those bereaved by suicide.

He said: “It makes a real difference as we see others in our position who haven’t moved on. We had to do it a different way because our youngest daughter Amy was only two when we lost  Adam, so life had to go on.”

Andy also wants to raise awareness around mental health issues and said: “Since Adam was a small boy he experienced extreme highs and lows. It’s important that young people are able to get the help they need.”

Suicide Prevention Week is an annual awareness campaign to inform and engage the general public about suicide prevention and the warning signs of suicide.

The campaign aims to reduce the stigma surrounding the issue, as well as encourage people to seek mental health assistance and to support those who have attempted suicide.

The week wraps around World Suicide Prevention Day, held on the 10 September each year.

Douglas Johnston is Service Coordinator of Renfrewshire HSCP Choose Life Service, which raises awareness of suicide prevention and runs free training courses to help people support anyone who is at risk of suicide.

He said: “We know that talking helps and can be key to keeping people safe. The training courses we run help people to develop their confidence in having those difficult conversations and helping people stay safe.

“If someone is thinking of suicide we encourage them to seek help, from someone. If they can’t think of someone to speak to then, they could contact their GP, NHS24, Breathing Space, Samaritans, RAMH First Crisis or HopeLine UK as someone will want to help.”

Raising awareness of suicide prevention and giving the public information is a vital part of the Choose Life work and the training is open to anyone who lives and/or works within Renfrewshire. For more information email chooselife.sw@renfrewshire.gov.uk

Statue of ‘Snail in the Bottle’ legal heroine unveiled in Paisley street...
Scroll to top