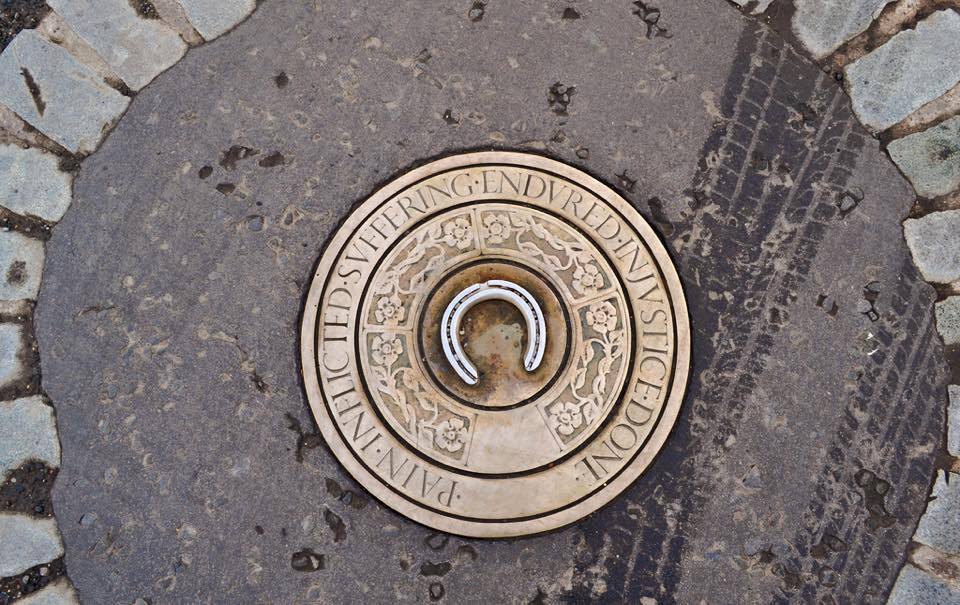 Our towns and city centres have many things in common: not least, the closure of retail outlets and the hollowing out of our high streets.  We know that new solutions are required but where do we find the inspiration, and how do we know if our ideas are on the right lines?

A new initiative designed to link creative high Street initiatives in Scottish towns is being developed, initially between Dumfries with the Stove Network (https://thestove.org) and Paisley.

In Dumfries, artists are “reclaiming” the High Street: bringing culture, footfall and people back into the town. There are several initiatives in Paisley’s High Street that share similar aspirations: the Incube hub giving Business support for makers, the Made in Paisley studio space opened recently by Caroline Gormley and Fablevision Studios’ new base in The Paisley Centre. Renfrewshire Leisure has plans for the refurbished museum and ideas for example, to develop shared artists work and gallery space.

One project of particular interest is the private/voluntary/public sector collaboration that has delivered on the rejuvenation of number 30 High Street.

Like all our precious High Street buildings, the four storey property which is number 30 was in an appalling condition. Following decades of neglect by absentee landlords, dry rot, wet rot, asbestos, a leaking roof and flooded basement, were just some of the problems facing new owners and developers, Calside Contracts.

A local business, Calside Contracts principals are committed to contributing to the regeneration of the town. They had estimated it would take a year to complete the works but, because they have been determined not to cut corners or compromise on quality, it has taken more than double that time. Almost everything that is not the actual stonework has been replaced, from basement to brand new roof.  Even the stonework has been sensitively cleaned using chemical free techniques and nothing but gentle coaxing with fresh clean water. The result is a stunning exemplar of what our high street could be again. The butterfly has emerged from the Chrysalis and we now have a benchmark to which we all must aspire as we regenerate the whole of our High Street. No compromises.  We deserve the best. And we have a tangible example of the best now at number 30.

Paisley has outstanding sandstone buildings and High Street built heritage is part of the finest architecture in the town. Unfortunately, lack of maintenance is the main cause of the stone deterioration in Paisley buildings. It has been a great surprise to see the recently renovated 30 High Street building. Not only is the frontage repaired and restored, but also the stone has been cleaned to the highest standard (according to relevant stone conservation standards) and this looks like the best example of stone cleaning and repair of sandstone building in the whole of Paisley. Yes, in last year we have seen nice restorations of the Firestation building and Russell Institute, but the first one, although looking great, still has some plants not removed from the top of the building and Russell Institute stone was not cleaned! Number 30 High Street is a great example of how to clean and preserve a building. Comparing to next door sandstone facades (e.g. the Liberal Club), number 30 will not only will remain clean and pleasant for decades to come, but all deterioration will be slowed down – preventing further stone decay. The building has set the bar: it is the example to aspire to for future restoration projects.”

The investment for this massive undertaking has come from Calside Contracts themselves with a small contribution from Renfrewshire Council who have funded the restoration of the ground floor shop frontage to reflect original heritage designs.

The final pieces in this four-way collaboration have been with private business, White Cart Company Limited and third sector voluntary charity, Renfrewshire Witch Hunt 1697 who are moving into the shop units: White Cart Company will be in number 30 with bespoke cards and gifts and RWH1697 in number 30A, with their creative, costume and re enactment project, Renfrewshire Witch Hunt Experience.  The Witch Hunt Experience tells the story of Christian Shaw who, in 1697 had seven citizens of Renfrewshire garrotted and burned as “witches”, with their ashes buried under the horseshoe at Maxweltown Cross.  If that horseshoe is ever lifted, so the story goes, Paisley’s fortunes will go down the drain.  In the 1960s, during road works, the horseshoe was lifted.  The mills closed, car factories closed and by 2012, Paisley High Street was a ghost town of empty boarded up shops.

In 2012, Paisley Development Trust replaced the horseshoe.  Whether anything to do with the “witches curse” or not, from 2012 to the present day, our fortunes have turned around. Culture and stories like this one are the key drivers in that turn around (led of course by our bid for UK city of Culture in 2020).

Is number 30 High Street a potential exemplar for Paisley as well as other towns throughout Renfrewshire and more widely across Scotland? With three floors of newly refurbished flats above the shops, we will have people and families living in our High Street again. With exciting cultural initiatives on the ground floor we will have tourists and footfall attracted into the town (at the very moment when the Museum will be closed for several years) to learn about the events of 1697 and how Christian Shaw went on to found the thread industry on which Paisley’s wealth was built.  There will be the opportunity to “experience” the story: in multi media inside the venue and in walking tours around the sites associated with the witch hunt story, including of course, the abbey and mill buildings.

Renfrewshire Witch Hunt and the White Cart Company Limited are two of a multitude of creative, cultural and heritage projects that are helping to reclaim our streets and regenerate our Renfrewshire towns.  Paisley is looking forward to building collaborations and learning opportunities with the Stove in Dumfries and other Scottish towns.

Glasgow News? Daily Updates part of our network
Young people in Renfrewshire have their say on improving mental health serv...

COUNCIL CALLS FOR ACTION TO ENSURE THE FUTURE OF THE RURAL ECONOMY IN SCOTL...
Scroll to top