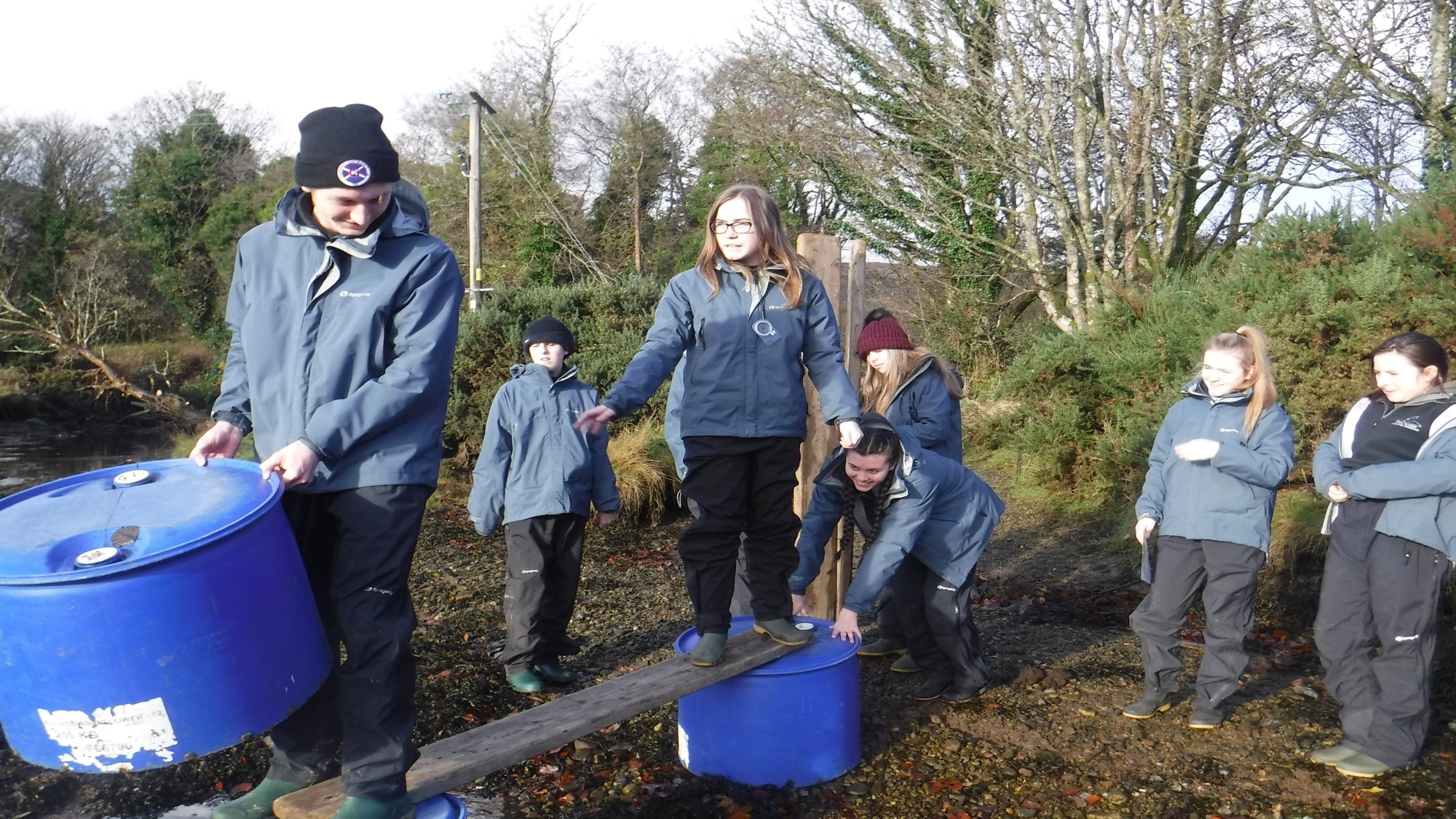 As exam results were released across Scotland, Renfrewshire school pupils who attended a leadership programme have revealed how the skills they gained helped them achieve success. 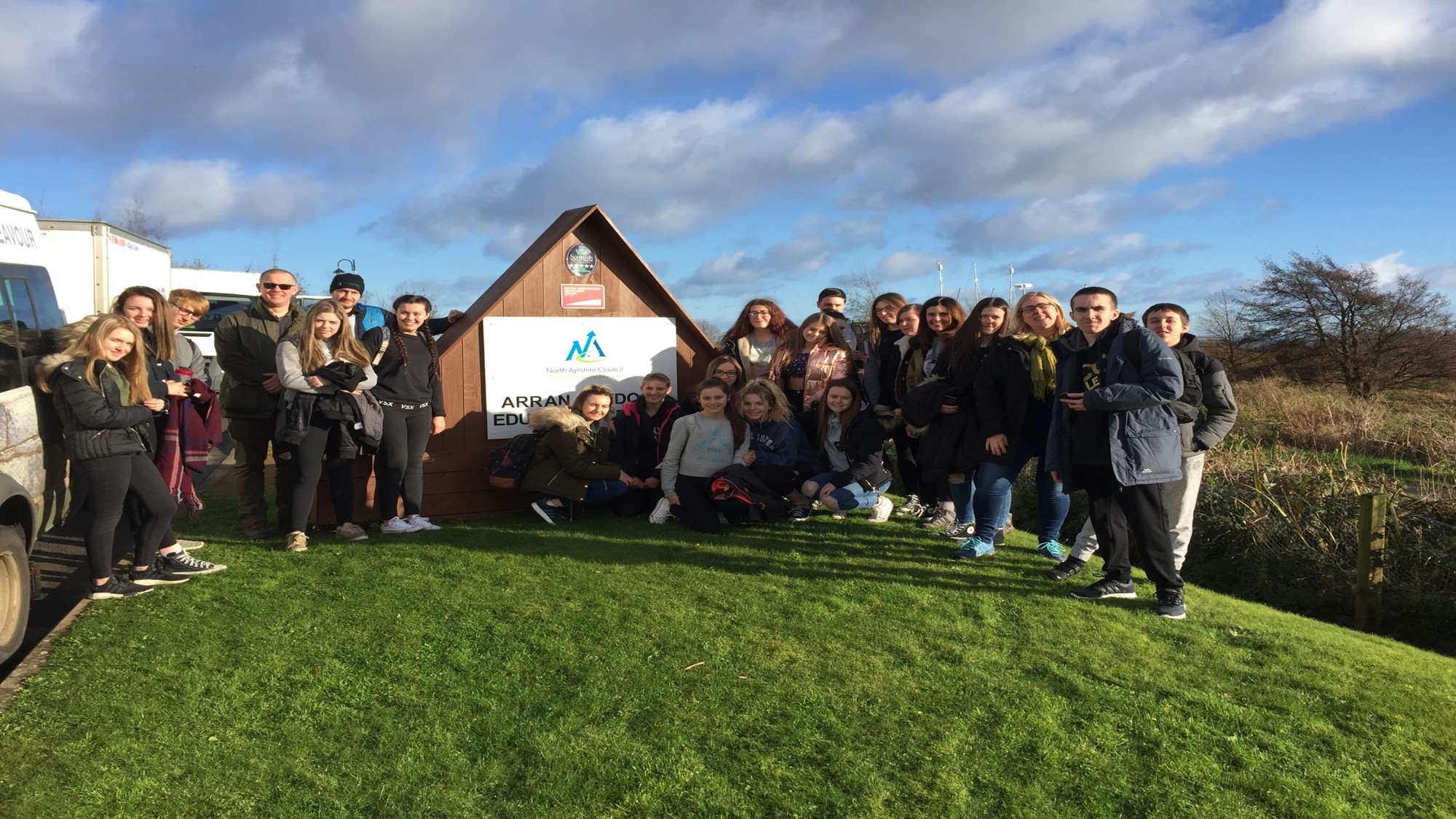 Pupils from Linwood High School who attended an ‘Aspiration Course’ at the Outdoor Education Centre on the isle of Arran returned with an increased sense of self belief and improved problem-solving skills according to head teacher, Gillian Macartney.

One student even found the trip so motivating that it gave her the confidence to put herself forward to become the school’s Head Girl.

Hannah Sloan, who gained four Highers in English, Music, Biology and Chemistry, said: “I am really pleased with my exam results, especially in English where I’ve always lacked confidence and was full of self-doubt. 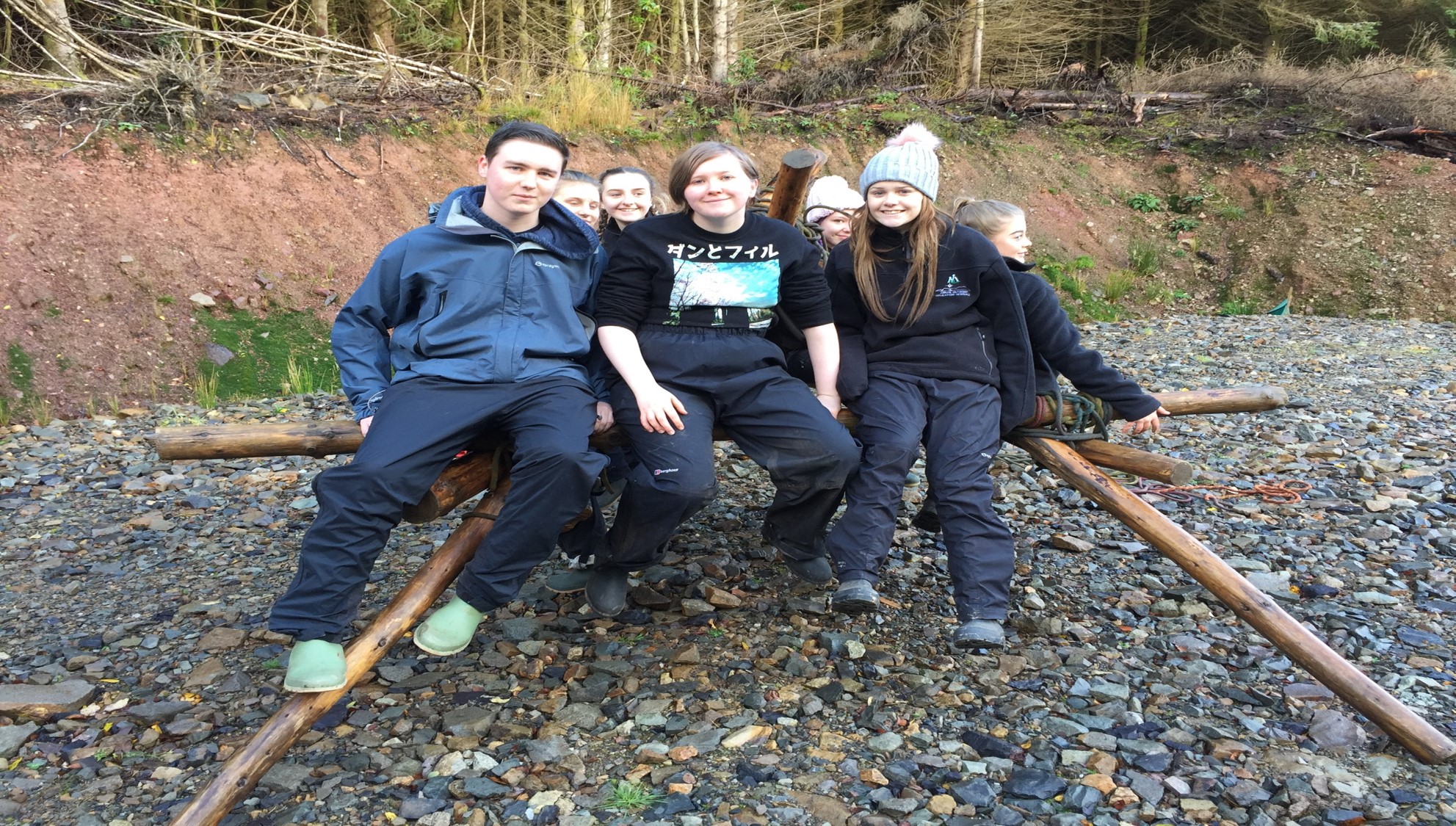 “Being on the course really helped with that and actually sitting in the exam hall this year I felt much more confident and knew I had the knowledge and skills to achieve what I did.”

The 17-year-old added: “It also gave me the confidence to apply and become Head Girl in S6.” 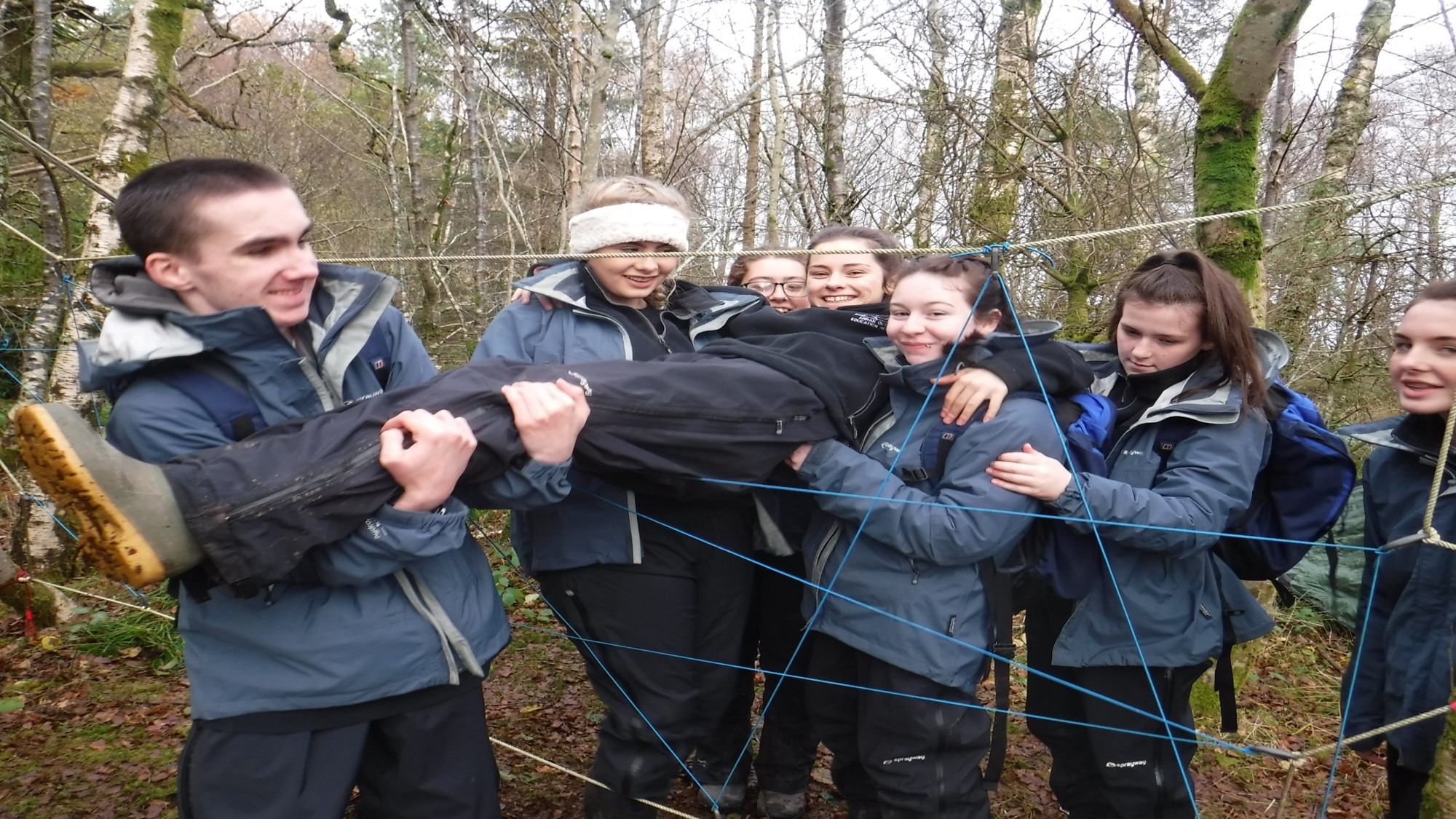 Fellow pupil Beth Compston, 15, said: “I got six National 5s this year and I’m proud of myself.  I learned how to be far more positive when I was in Arran and deal with things better. I definitely think it helped me to go to my exams believing that if I try my best and work hard, I can do well.”

The trip was funded by the Scottish Government’s Attainment Challenge and 24 senior pupils were helped to develop their leadership skills and build resilience through a mix of classroom and outdoor tasks.

The course also aims to enable young adults to realise their own potential as well as raising attainment.

The head teacher said: “There’s a massive legacy from their time on Arran which can be seen in the school.

“Since we came back I’ve heard a number of pupils saying the course has actually changed their whole outlook.  Many of those who were on the course are the ones now vying for leadership roles within the school.

“If they were tackling something tricky in class they would now think about how they could achieve it.”

The young people, who were a mixture of fourth and fifth year pupils aged from 14-16, initially worked on ‘ice breaker’ tasks. They also worked in teams on problem solving tasks.

Many of the activities at the centre are designed to reinforce a positive mindset, with outdoor activities including an orienteering challenge, building tasks including a rope maze and paddling a canoe while blindfolded.

Another task during the trip last November was moving their team by using only oil drums and planks of wood on land they were told to believe was mine infested.

Gillian Macartney added: “Some got frustrated and some wanted to give up, but you’d be letting your team down so there was that element of responsibility.

“It’s about having the self-belief and the ability to work with others to problem solve and to ensure they are setting themselves aspirational goals.

“Many found the abseiling task the most challenging but some were so chuffed when they got the bottom they burst into tears at achieving something they thought they could never do.

“I’m very proud of them all and it was great to see how the experience helped spur them onto achieving their full potential with this week’s exam results.”

Renfrewshire is one of the nine Scottish Government Attainment Challenge authorities to share a £750m national pot for projects designed to help improve the results of pupils from less-affluent backgrounds.

Since becoming a challenge authority in June 2016, data gathered indicates that the gap between the most and least deprived pupils has been reducing in listening, talking, reading and writing, and numeracy measurements.

Glasgow News? Daily Updates part of our network
Sound the alarm as the Fire Engine Rally returns to Johnstone!