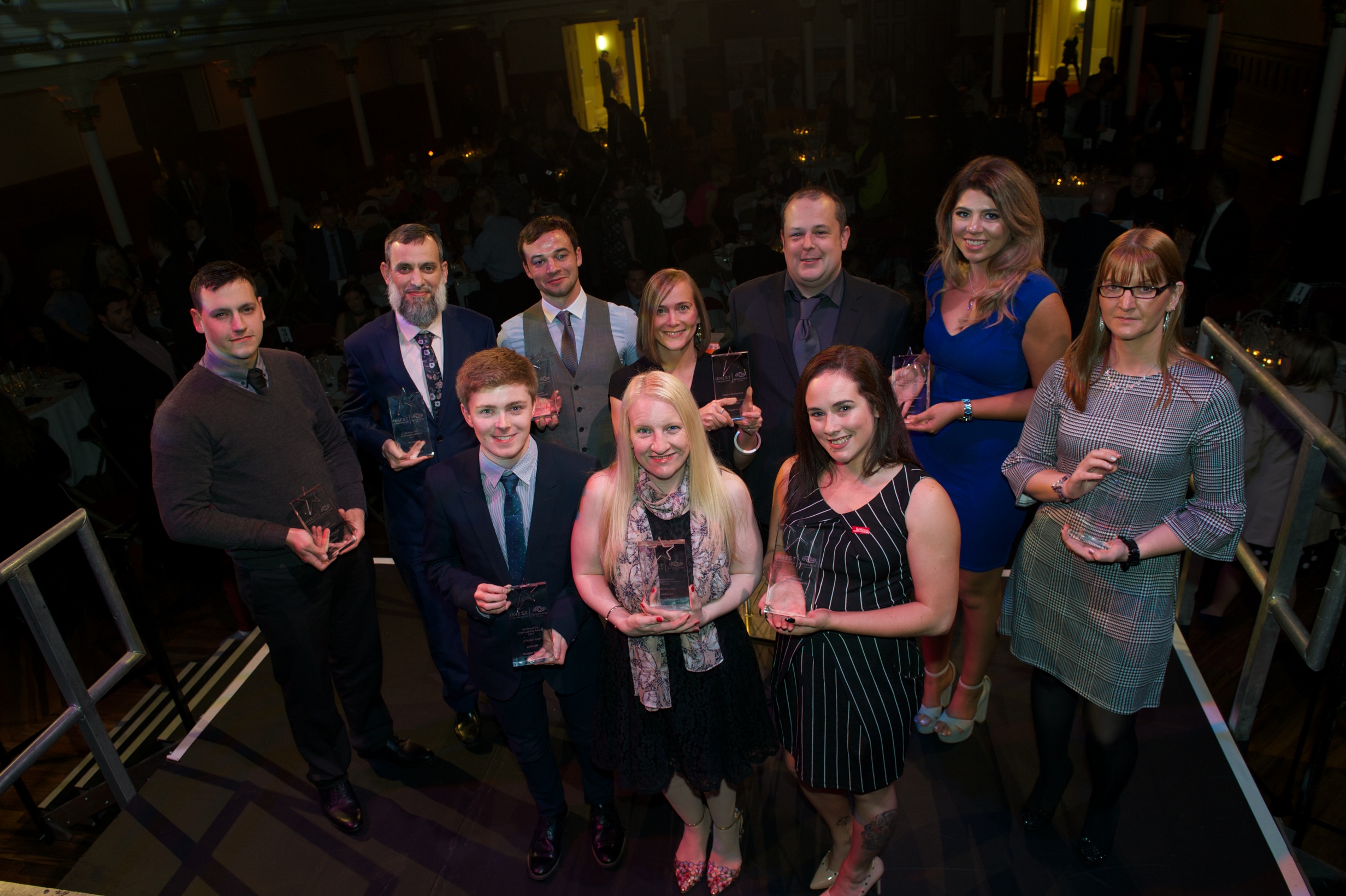 It is the fifth year of the popular awards organised on behalf of the partnership by Renfrewshire Council’s economic development service Invest in Renfrewshire.

Invest work closely with more than 1000 local businesses to support Renfrewshire residents from its base at Paisley’s Russell Institute building. 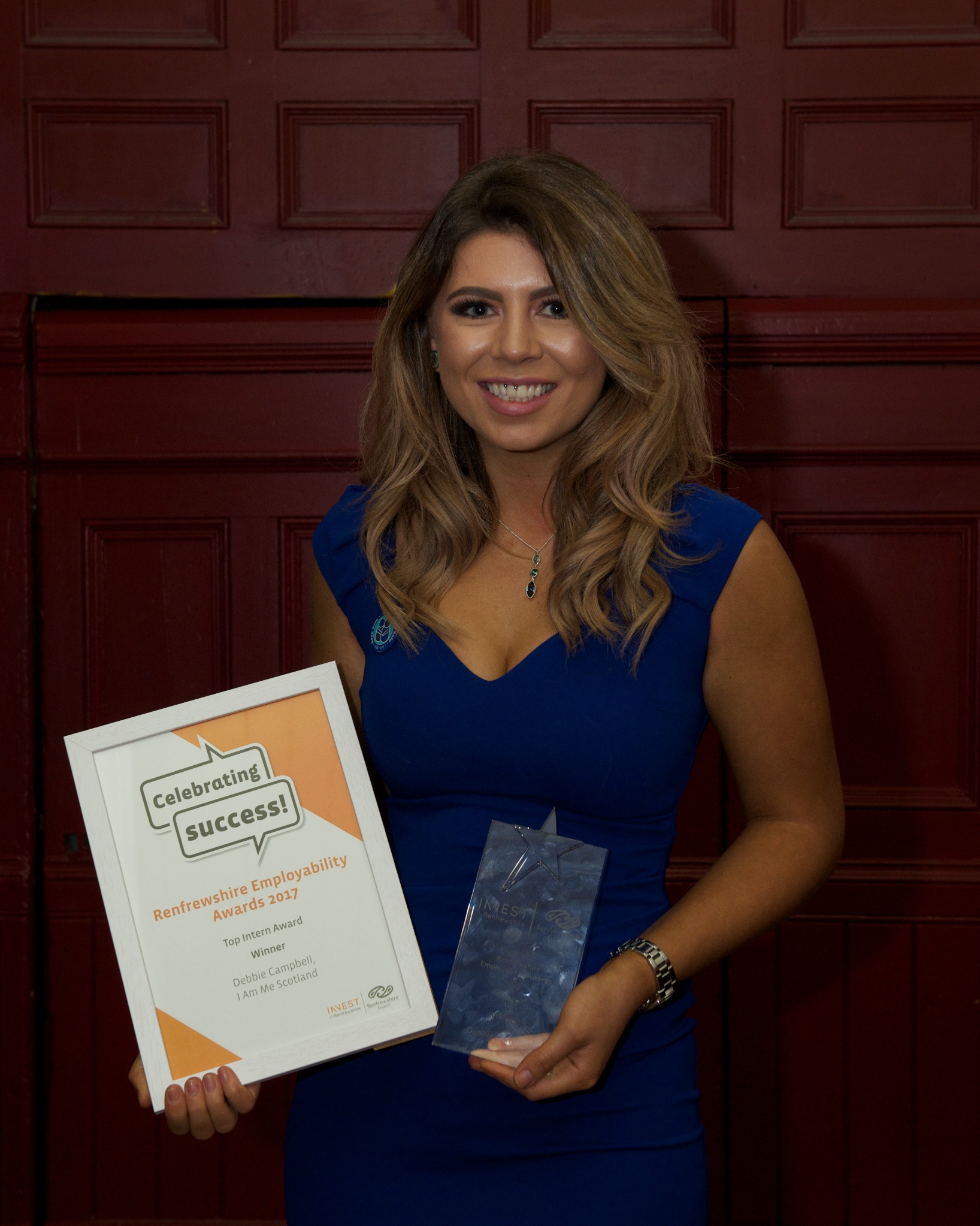 There are nine awards across a range of categories including Most Promising New Entrepreneur and Apprentice of the Year. The awards also recognise school pupils and people building their CV through volunteering as they prepare for the world of work. 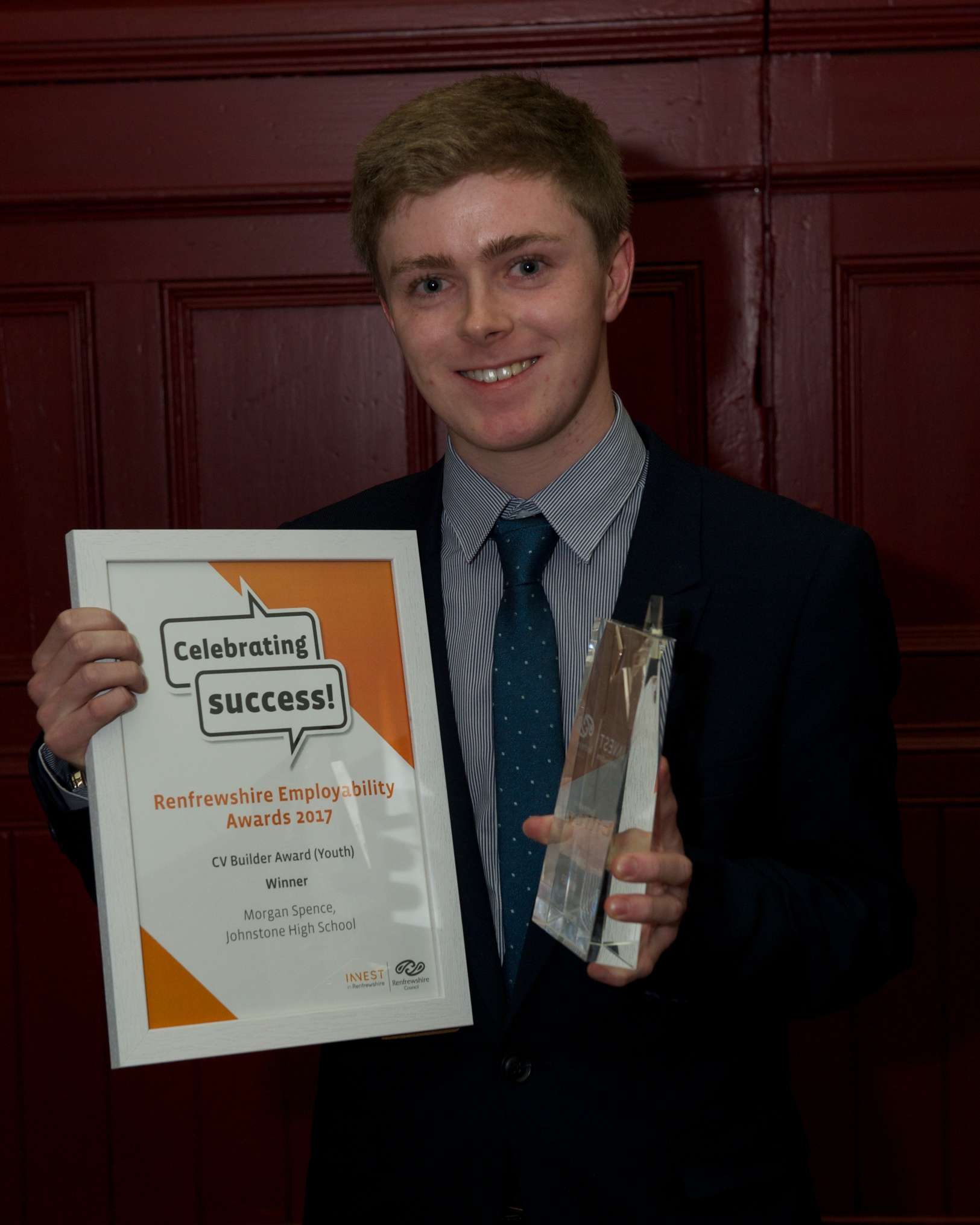 Renfrewshire Council Leader Iain Nicolson said: “The Renfrewshire Employability Awards are always an excellent event, recognising new employees making a real difference to local businesses and celebrating the successes of those who transform their lives and future careers through involvement in Renfrewshire’s employability programmes. I would encourage people to submit their nominations as soon as possible.

“Invest in Renfrewshire organises these awards on behalf of the Local Employability Partnership in recognition of Renfrewshire’s success in this area and the hard work and effort put in by our local people.

“The Invest team themselves have built strong partnerships with the local business community and together are creating work and training opportunities for more than 1400 people each year. This is hugely important, reducing unemployment and enabling our local economy to grow.”

Deadline for nominations is Friday 14 September 2018 with the awards ceremony taking place at Paisley Town Hall in November.

The ever-popular event is also an opportunity to thank local businesses for their contributions which has helped the Renfrewshire economy grow significantly in recent years.

“In June we set out a five-year commitment to help the people most in need into work,” added Councillor Nicolson. “We will help communities facing deprivation and those unemployed and underemployed, changing people’s opportunities and making the most of the major areas of growth coming to Renfrewshire in areas such as childcare, tourism and manufacturing.

“These annual awards are a great way to celebrate the successes and acknowledge the many partners playing their part in creating a thriving Renfrewshire, open for business.”

For full details of the awards and to make a nomination, visit: www.investinrenfrewshire.com/awards-2018/