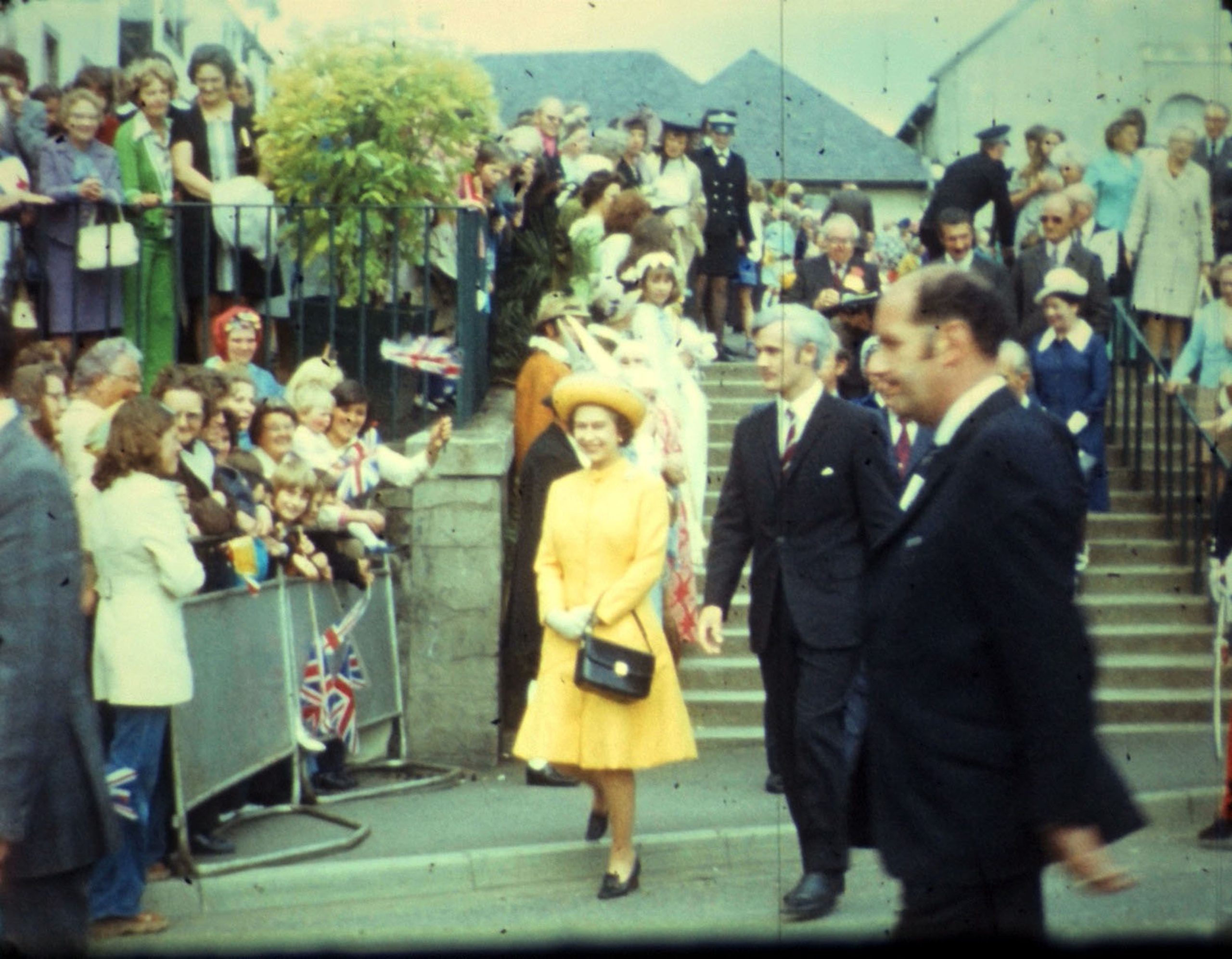 The good old days are being brought back to life at a Vintage Family Fun Day. 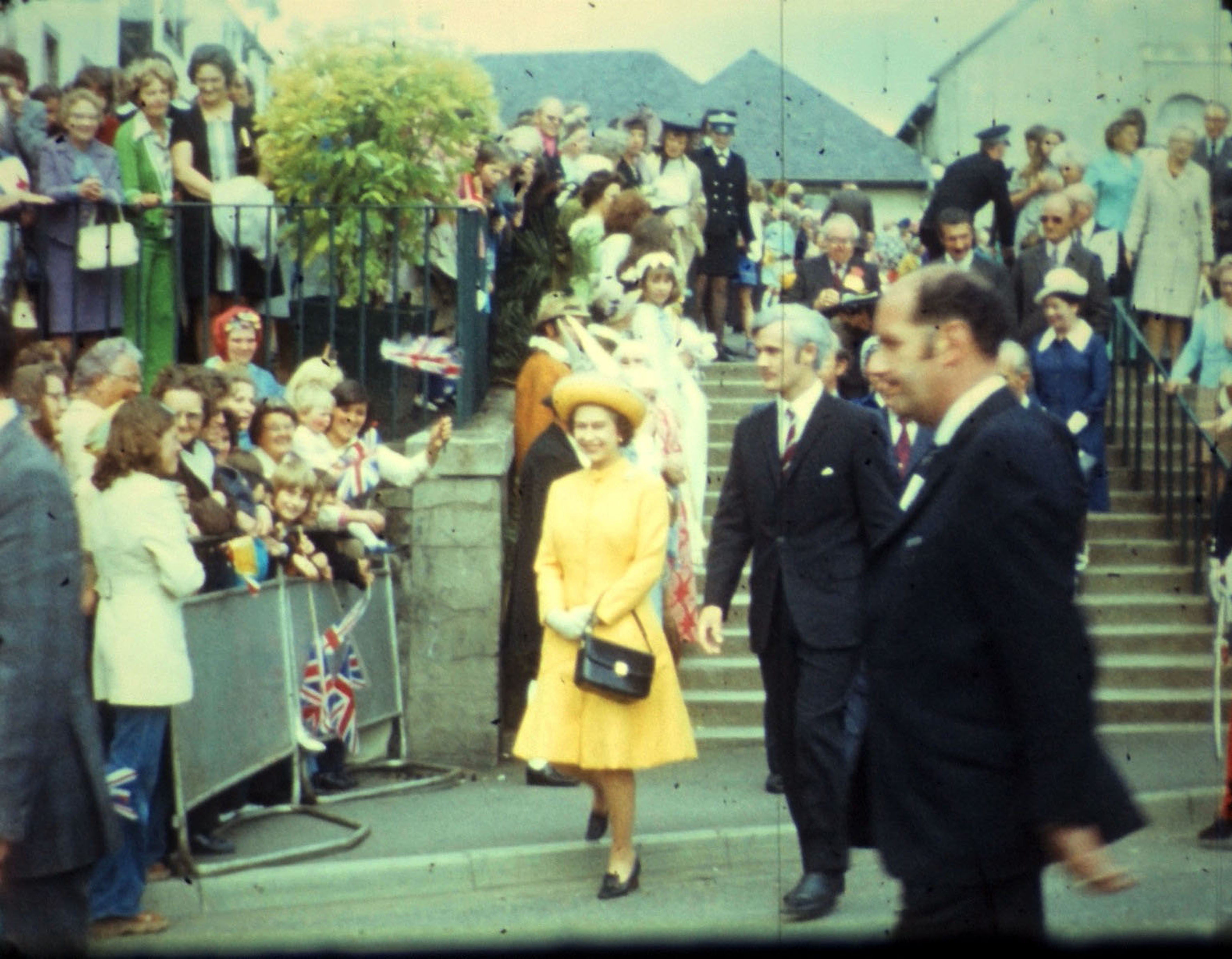 The free fun event – which includes film footage from more than 60 years ago – is being staged by Renfrewshire Leisure, at Johnstone Town Hall, from 11.30am, on Saturday, August 25.

The films are from the National Library of Scotland Moving Image Archive and the Paisley Museum Camcorder Club, whose members have recently discovered previously lost films showing the Johnstone area from the 1950s and 1960s. 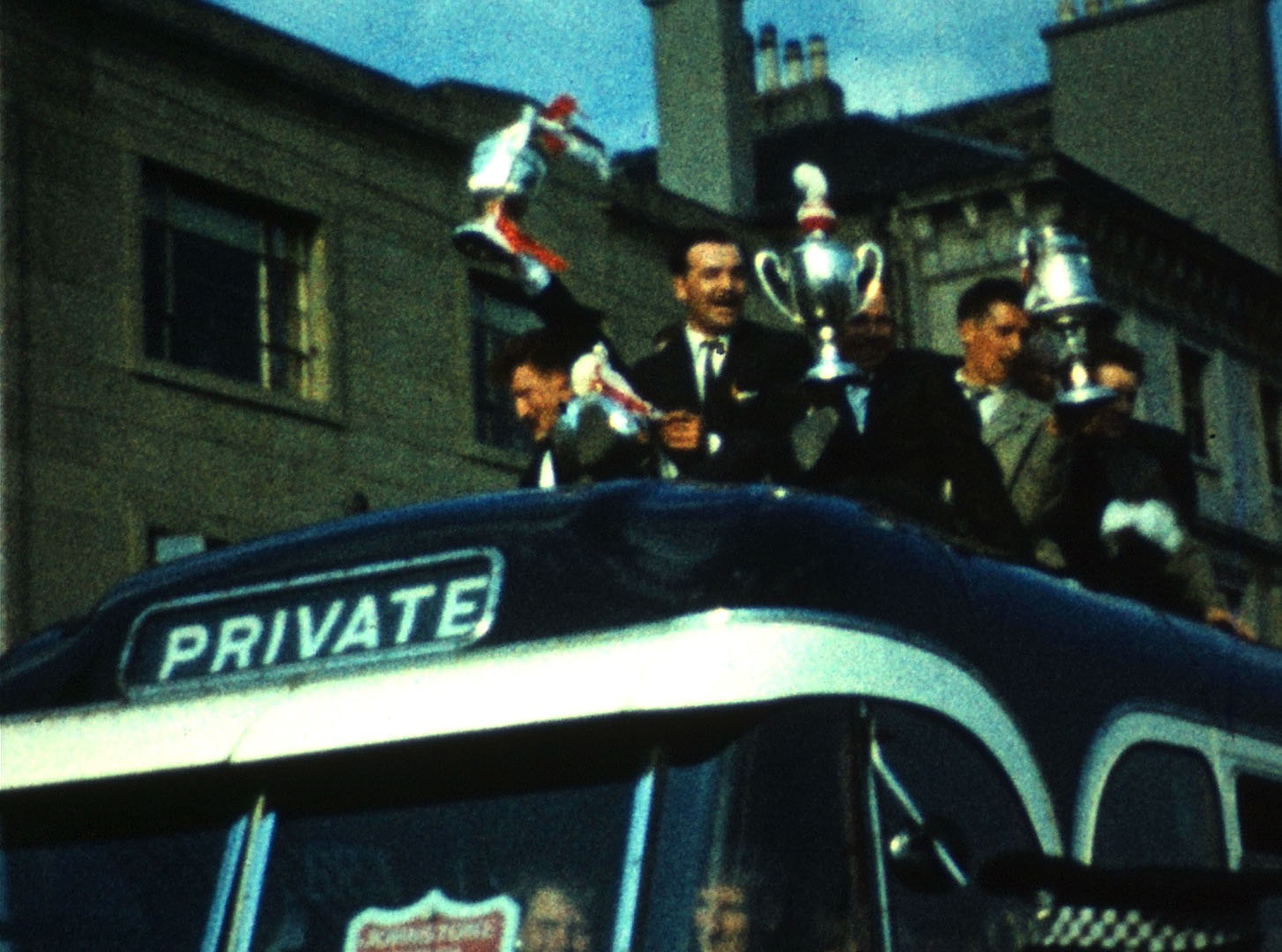 As well as the films, there will also be vintage arts and crafts, playground games from a bygone era, balloon modelling, face painting, a treasure hunt and badge-making arts and crafts.

The former film projectionist from the former Alex Cinema, in Paisley, Douglas Boyle is also coming along with his popular children’s cartoon show. 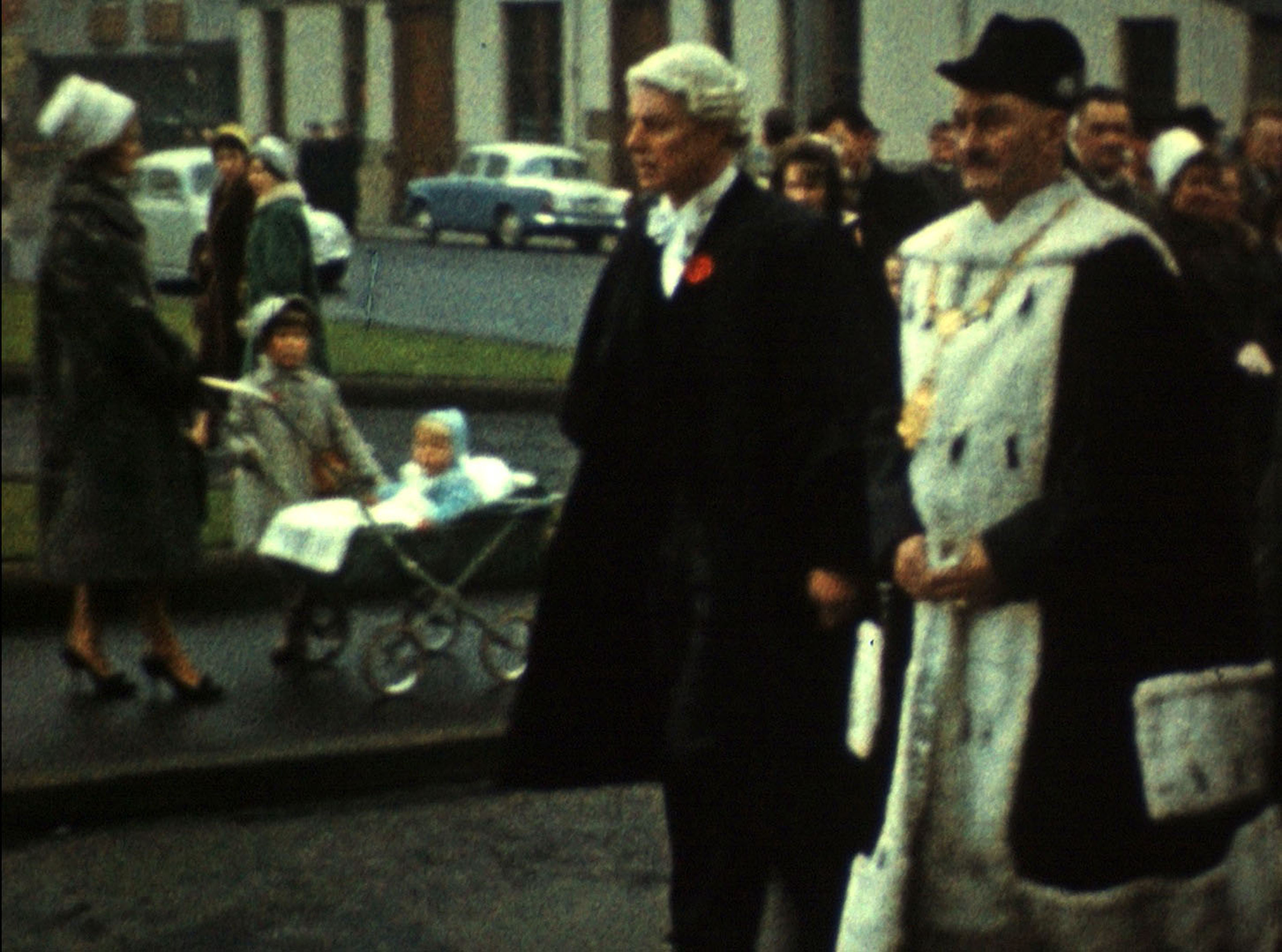 There is also unique footage of the very last steam train from Johnstone and film of Kilbarchan’s Lilias Day in 1968, when it was revived after being cancelled in the 1930s. This was filmed by William Major, the former projectionist at Johnstone’s Globe Cinema.

Joyce McKellar, chief executive of Renfrewshire Leisure said: “Nostalgia certainly isn’t a thing of the past and there’s lots of interest in our heritage from all ages.

“Particularly, these not-to-be-missed films make up a fantastic record of Johnstone and surrounding area in the mid-20th century. They are a great way of learning about and reliving the past.”

Glasgow News? Daily Updates part of our network
Zipslide Across the Clyde for RAMH