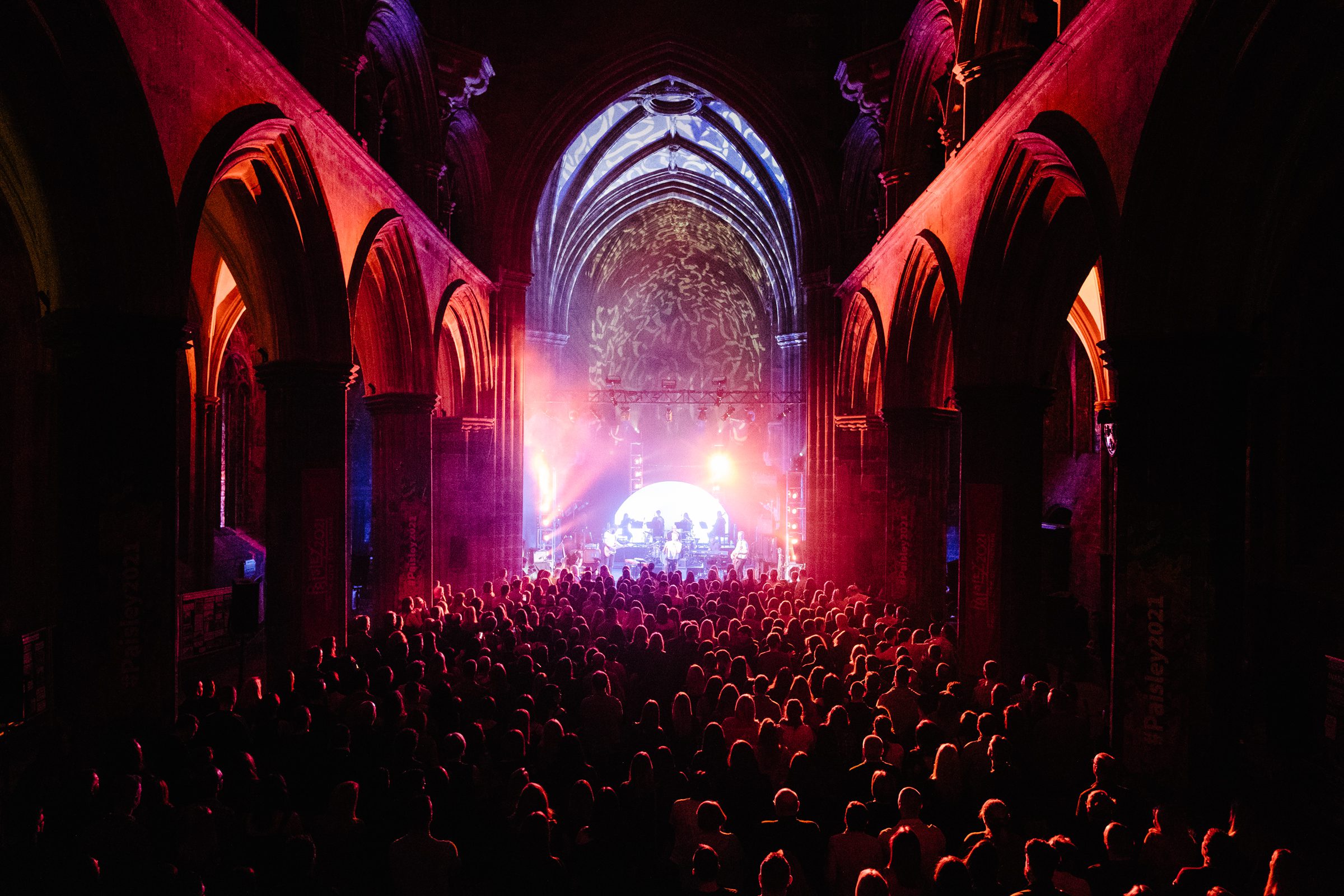 A £1.5m council fund to help local groups take ownership of buildings or land in their communities is about to open for applications.

Renfrewshire Council made the one-off investment in a community empowerment fund in its budget earlier this year – and members of the leadership board have now given the green light to a set of guidelines governing how the fund will operate.

The Community Empowerment (Scotland) Act 2015 strengthens the powers for public bodies to transfer assets to local groups with a plan to use them for community benefit.

That means local groups could apply to take over the ownership and running of a building or piece of land to use as – for example – a community hub or sports facility.

The £1.5m fund aims to support local groups through the asset transfer process in three ways – by supporting them to develop business plans, to develop their capacity as an organisation, and to invest in assets before or after transfer.

The fund will complement the £1.5m green spaces fund and £370,000 village investment fund also set aside this year as part of the council budget, which will allow communities to apply for money for projects to develop their own green spaces – for which more detail will be released later in the year.

Applications will be expected to show a positive impact on their areas, community involvement in the project, good working relationships and partnerships, value for money and that they are financially sustainable.

Council officers will work with groups to develop their projects and guide them through the application process. The fund will open for applications on 1 July.

The council’s communities, housing and planning board will approve all grant awards, however it should be noted a successful application for a grant to support a project idea doesn’t guarantee the outcome of a subsequent asset transfer request, which will be considered on its own merits.

“Often they are the people who are best equipped to make things happen within their local communities – and we want to work with them to harness their skills and energy and help their ideas become reality.

“The new laws are about making it easier for that to happen – while making sure areas get as much productive use as we can from the assets which already exist in our communities.

“I am proud Renfrewshire Council has prioritised investment in this fund and would encourage any groups who have an interest in taking ownership of an asset in their area to get in touch with officers to find out more about the financial support and how we can help.”

What can you do on a summer vacation?
Scroll to top
Go to mobile version