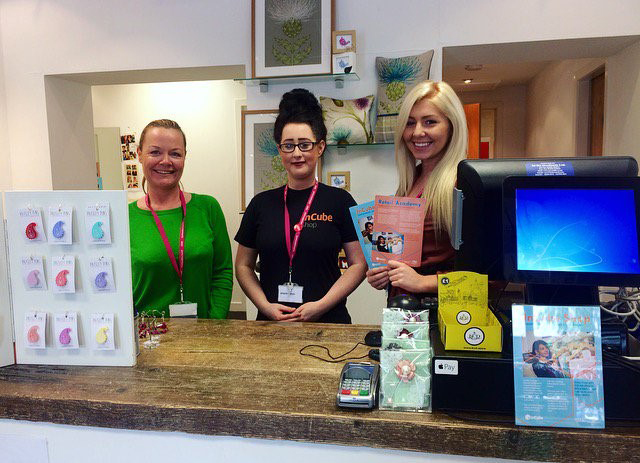 More than 8000 young people are now in jobs thanks to a successfully completed employment programme run through the Glasgow City Region City Deal.

The programme – delivered locally by each council’s employability team – helped 8085 people aged 16-29 into sustained employment – 61 per cent above target. 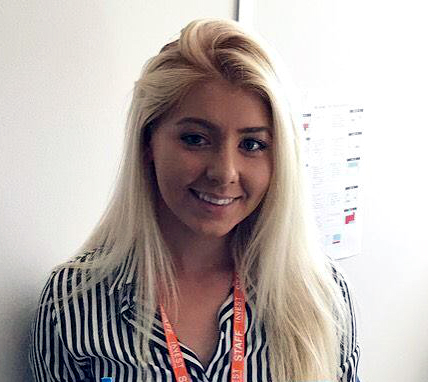 A further 18,644 people benefited from its tailored support, 25 per cent higher than originally anticipated.

In Renfrewshire 745 progressed onto employment, including Sam McIntosh, who is now working for global life sciences company Thermo Fisher Scientific.

Through Youth Gateway, the university graduate gained experience completing a Marketing internship with Invest in Renfrewshire before landing her new role.

“I studied International Business with Human Resource Management but was struggling to secure employment  once I graduated,” explained Sam. “The experience I gained and support I received was vital in helping me gain my new role.”

Renfrewshire Council Leader Iain Nicolson said: “I am delighted that through this Renfrewshire-led initiative on behalf of the Glasgow City Region, thousands of young people have been supported into jobs and thousands more are better placed to make that step onto the job ladder.

“Youth Gateway adopted an innovative approach, pooling the employability expertise from the eight partner authorities and ensuring early engagement with employers as well as an emphasis on providing in-work support to ensure the job is sustained.”

Over its lifetime the City Deal is expected to create 29,000 new jobs, as well as 15,000 temporary jobs during the construction period.

Youth Gateway is one of three programmes tackling local employment challenges, to support 5,500 unemployed people back into work.

Now plans are being developed to build on this success and develop a Youth Guarantee to be rolled out across the region in 2019.

South Lanarkshire Council Leader John Ross, Chair of the Glasgow City Region’s Skills and Employability portfolio, said: “Tackling unemployment is a key priority of the Glasgow City Region City Deal. Youth Gateway has highlighted the potential when councils across the city region work closely together and now we will bring forward a Youth Guarantee outlining our commitment to provide young people with every opportunity to gain a job, training or apprenticeship.

“City Deal is delivering major infrastructure projects which will improve transport and connectivity across the region and drive business innovation and growth, generating billions of pounds of private sector investment and creating thousands of new jobs.”