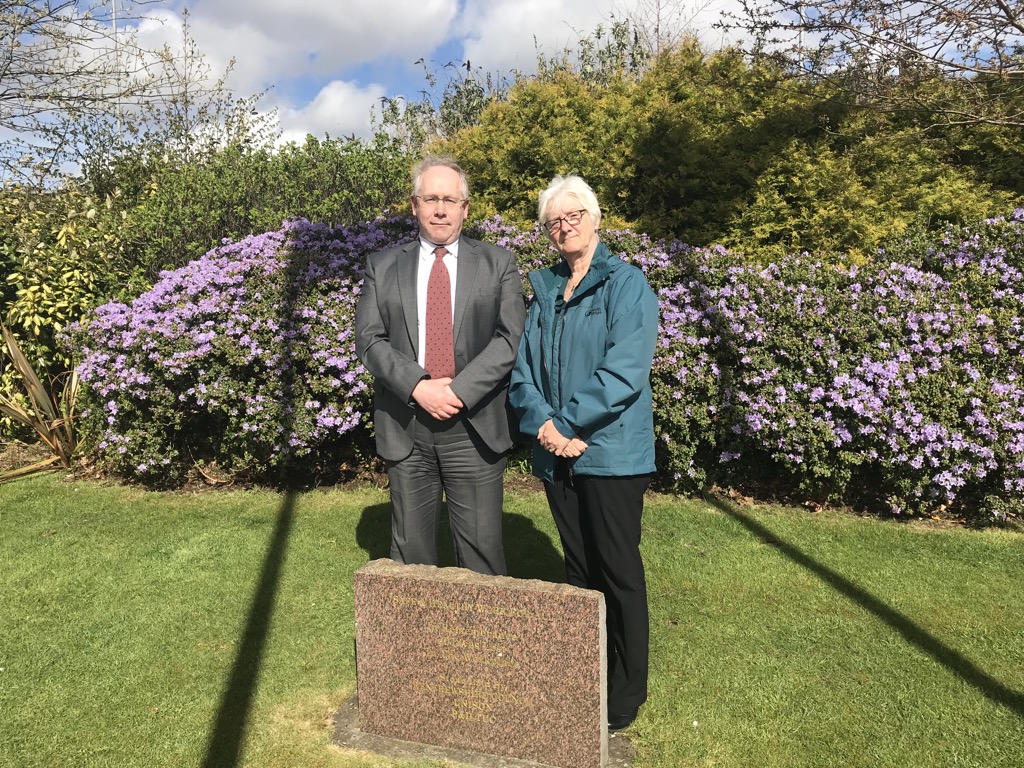 “Too many families suffer the horror of seeing a loved one go to work and never return. It is important that health and safety legislation at work is tackled seriously”, says Cllr John McNaughtan (SNP – Paisley East and Central). Workers Memorial Day takes place on Saturday 28thApril 2018. The purpose of the day is two-fold, to remember those who have died, been injured, or made ill by their work and to ensure that this loss and suffering is used to reinvigorate the campaign for healthier and safer work; for those still at work, their families, and their children who will become tomorrows’ workers.

The theme of this year’s event is to highlight that unionised workplaces are safer workplaces.

There will be two commemoration events in Renfrewshire on Saturday 28th April, one at the Workers Memorial Cairn in Robertson Park, Renfrew at 11 am and the other at the memorial outside Renfrewshire House in Paisley at 1pm.

“As a former shop steward, I know that health and safety in the workplace isn’t an optional extra – it is a fundamental right for all workers. However, there are serious fears that Brexit will reduce health and safety legislation within all workplaces.

“Every year more people are killed at work than in wars. Most don’t die of mystery ailments, or in tragic “accidents”. They die because an employer decided their safety just wasn’t that important a priority. Workers’ Memorial Day (WMD) commemorates those workers.”

“It is also a very special occasion with the very first event taking place at the Workers’ Memorial Cairn in Robertson Park, Renfrew. I worked alongside Cllr Jim Paterson and my former colleague Bill Perrie to support the campaign for this cairn and I am honoured to be speaking at this event on Saturday”.

Glasgow News? Daily Updates part of our network
Camping 101: Essentials Every Beginner Must Have