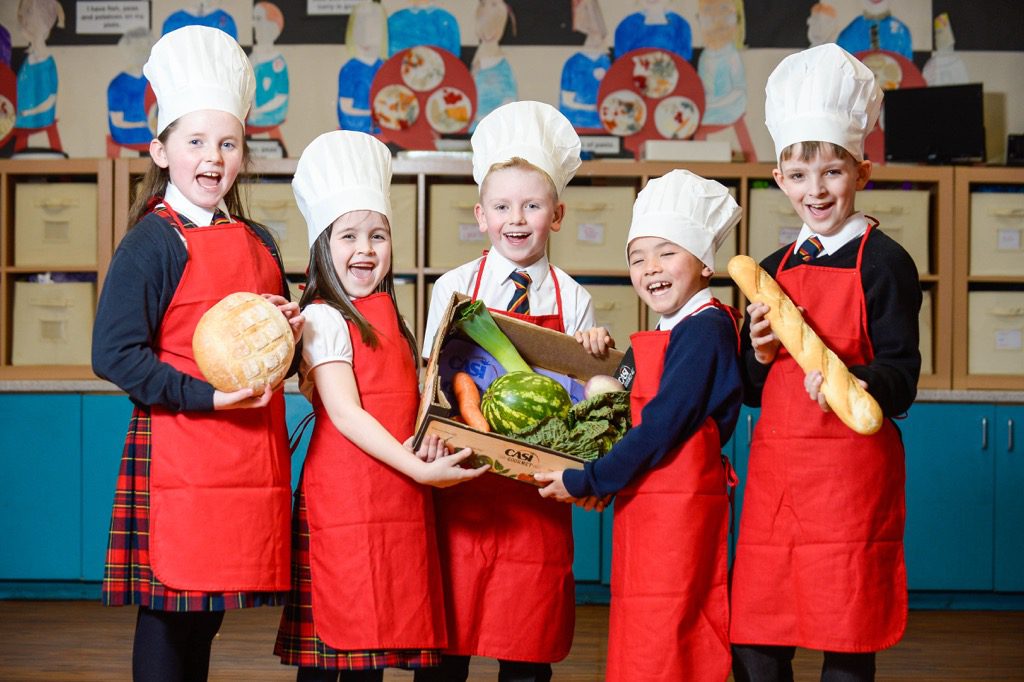 Paisley’s popular Food and Drink Festival returns this April and it’s going to be bigger and better that ever before. The festival will take place over two days for the first time ever starting on Friday 27 and Saturday 28 of April when the very best of Scotland’s producers will showcase their wares to visitors in Paisley’s iconic Abbey Close. Visitors can experience tasting sessions with the likes of Gin 71 as well as a fantastic selection of street food vendors, interactive workshops, live music and Scotland’s largest real ale festival.

For the first time Pitt Street Food Market, Scotland’s first street food market which won the Scottish Street Food Awards and have catered Electric Fields and Meats and Beats Festival, will be at the festival with some of the best street food vendors from around Scotland such as shellfish and speciality meat vendor Barnacles & Bones, Scottish food favourite Bruadair, The Buffalo Truck, Harajuku Kitchen and The Crema Caravan for those with a sweet tooth. 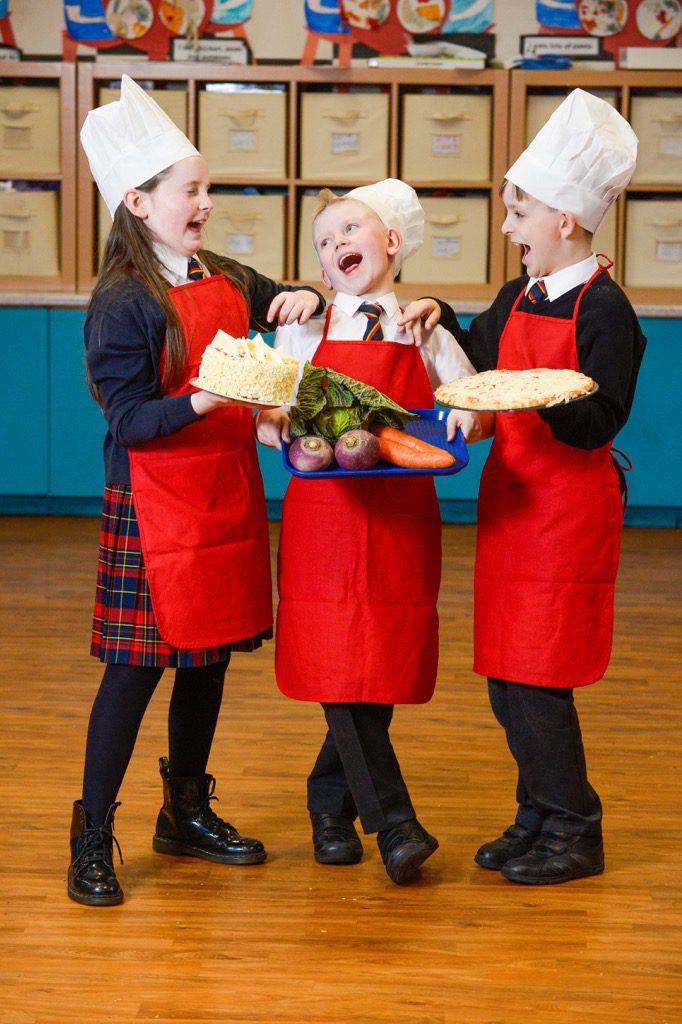 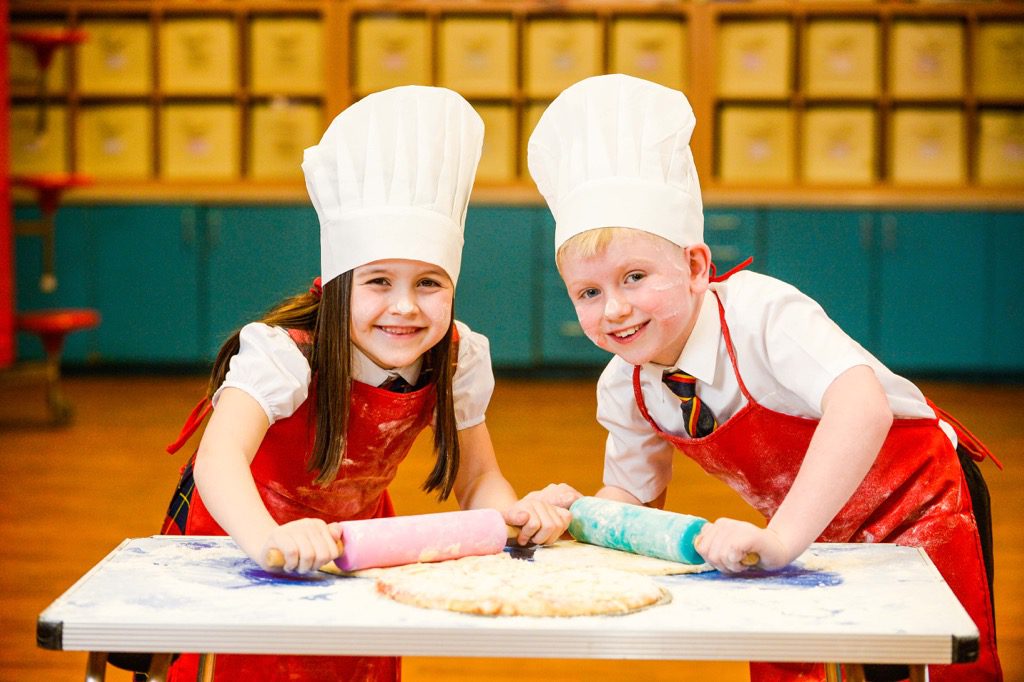 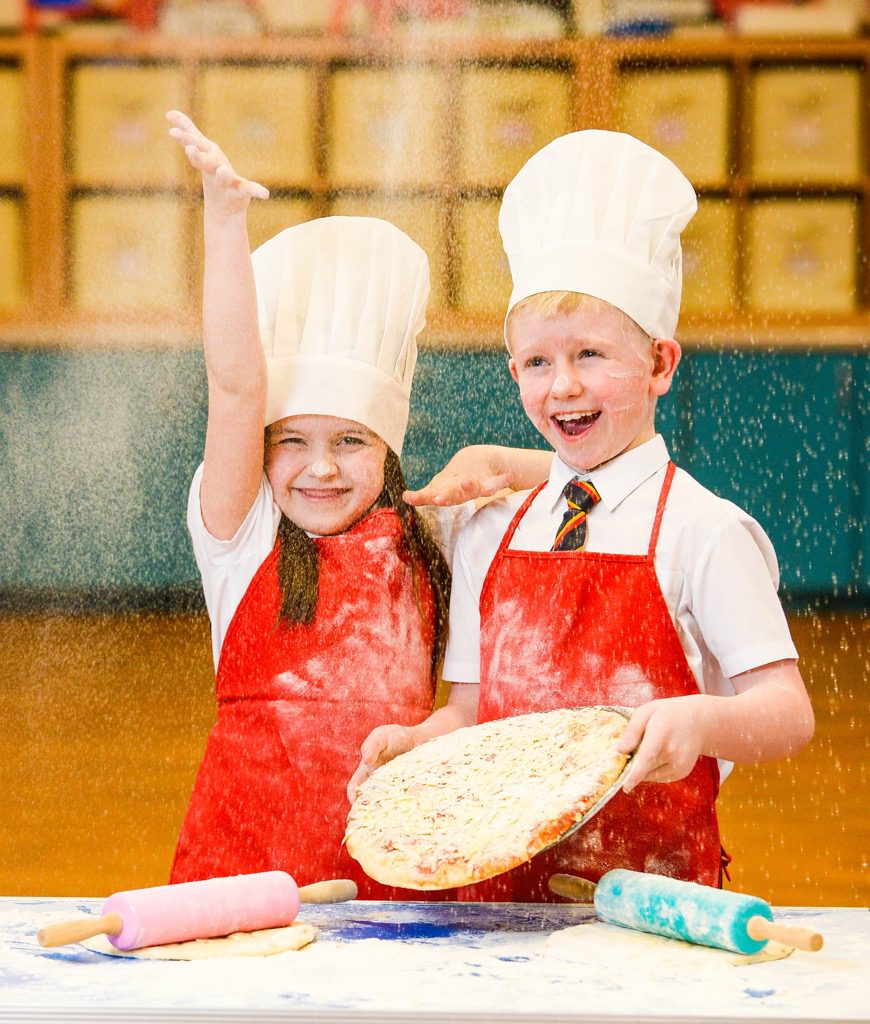 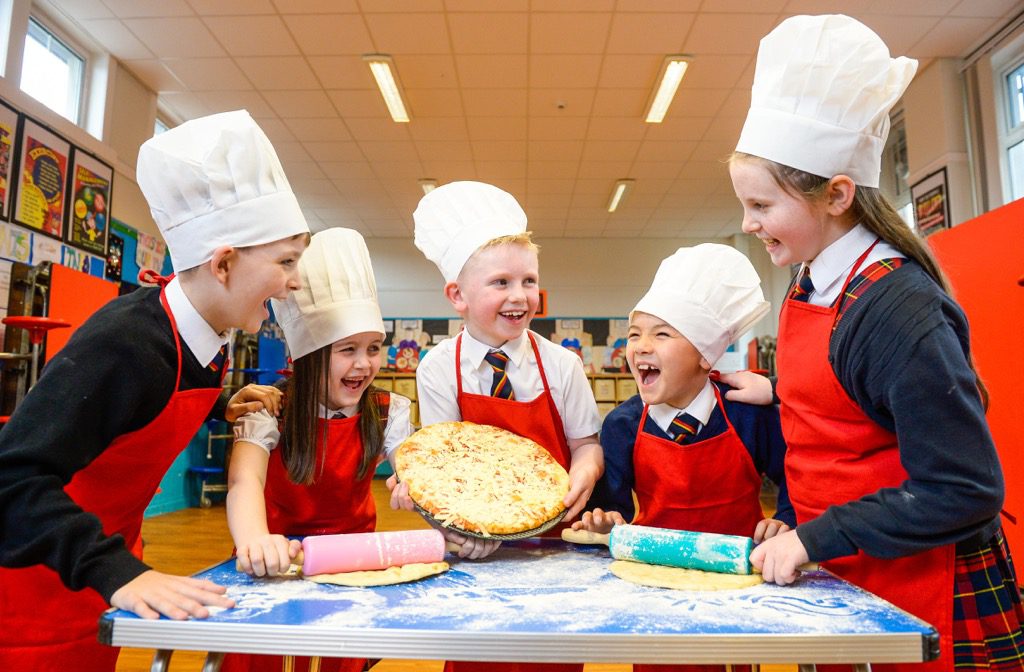 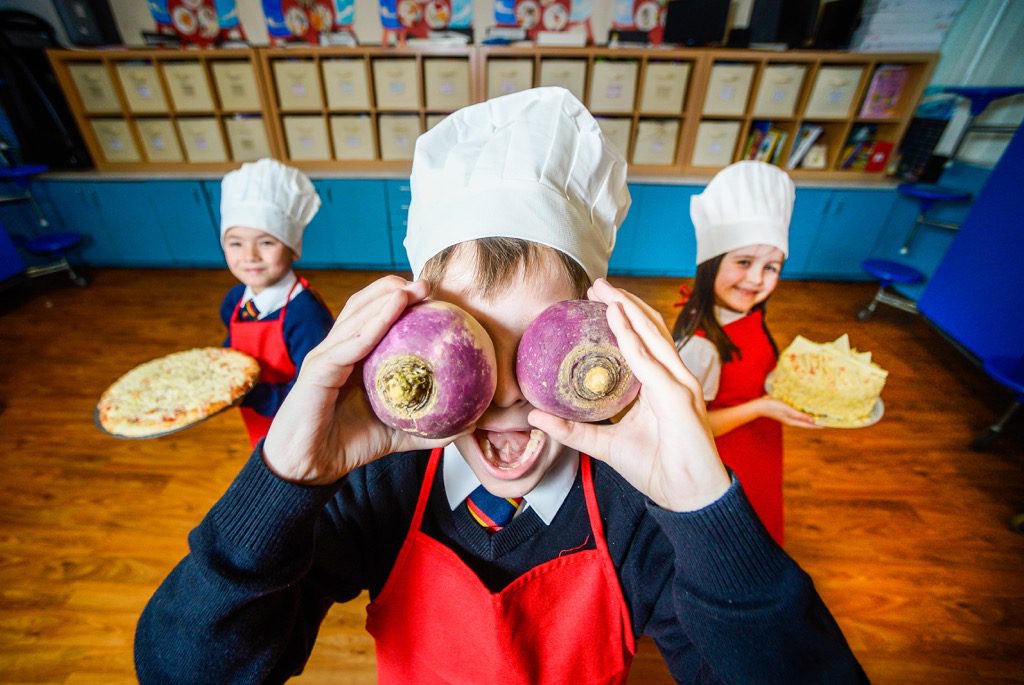 Hal Prescott of Pitt Street said: “The Pitt is delighted to be a part of this year’s Paisley Food and Drink Festival. We’ll be bringing some award-winning traders, from far and wide across Scotland. Expect some stunning food, drinks and entertainment across an amazing couple of days.

“People should come along to the event and try some amazing international cuisine from some of the best street food traders in the country. Come down and try dumplings from a tuk-tuk, hanger steaks off a bespoke bbq or shellfish with gourmet fries. It’s going to be a feast for the senses.”

Smaller portion sizes for children and a range of halal, gluten free, veggie and vegan options will be on offer and  visitors will also be able to sample a wide range of craft beers, small batch gins and prosecco on tap. People will be able to purchase some great produce from the Farmers’ Market and trader’s stalls including Three Sisters Bake.

Foodie fans can also sample some more taste sensations from Babu Kitchen, Mighty Mexican, Linton and Co Coffee, Scozzese Pizza and Sharma Street Food and there will be a chance to part with your pennies and pounds at the popular arts and crafts market.

Cooking demonstrations will take place with a celebrity chef, to be announced soon, to allow visitors to learn the best tricks of the trade and children will have the opportunity to get some hands-on foodie-fun experiences. There will also be a live music entertainment and giant lawn games providing all the ingredients for a great day out.

There will be plenty to keep the kids entertained with our selection of free children’s workshops and entertainers – the full programme of all activities will be announced soon.

The festival will run alongside the Paisley’s Real Ale Festival which will take place from Wednesday 25 to Saturday 28 April run by the Renfrewshire branch of the Campaign for Real Ale, which attracts people from all over Scotland and beyond.

One of the organisers from the Campaign for Real Ale, Karen Moore, said: “We’re very excited for our 31st beer festival – which is now the largest in Scotland. With well over 100 casks ales to try, we will also have cider, mead, wine and a large variety of international beers. We will have beers from local breweries like Kelburn and Jaw, as well as many others from all over the UK. There will also be food available to soak up the beer from our ever-popular Sausage and Crepe stall and a new addition, the “Aye Love Real Food” stall this year.

“Organised by the Renfrewshire branch of CAMRA the event is run entirely by volunteers, who work tirelessly in the run up to, during, and after the event. We are sure that this year’s event will be another cracker and not one to miss”.

Paisley’s Food and Drink Festival really is a fantastic showcase of Scotland’s vibrant street food scene, with the very best seasonal ingredients and sustainably sourced and hand reared produce it’s a great weekend out for all.

A full itinerary of the Paisley Food and Drink Festival including details on how to can book into workshops and demonstrations will be released closer to the event.

To find out more about this and other great events taking place in the area please visit the new destination website www.paisley.is.

Glasgow News? Daily Updates part of our network
Race is on to sign up for Paisley 10k and Fun Run