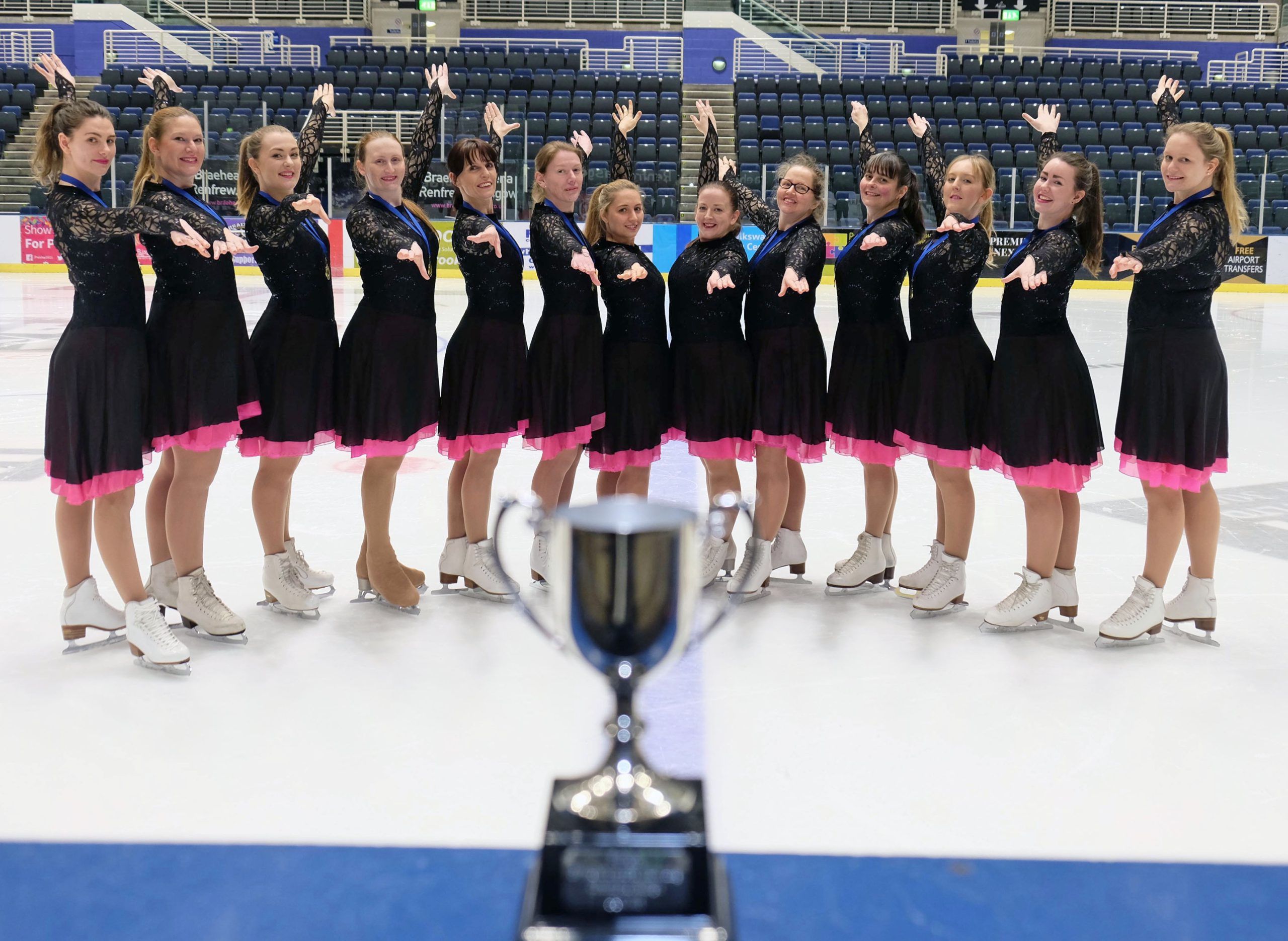 HOURS of practice at the Arena at intu Braehead ice rink has paid off for a team of synchronised skaters after they were crowned British champions.

The Starlight Rain team from the Starlight Synchro Skating Club won the adult category in the British Synchronised Skating Championships.

The synchronised skating club, with members from all over west central Scotland, also had four other teams compete in various categories of the tournament. 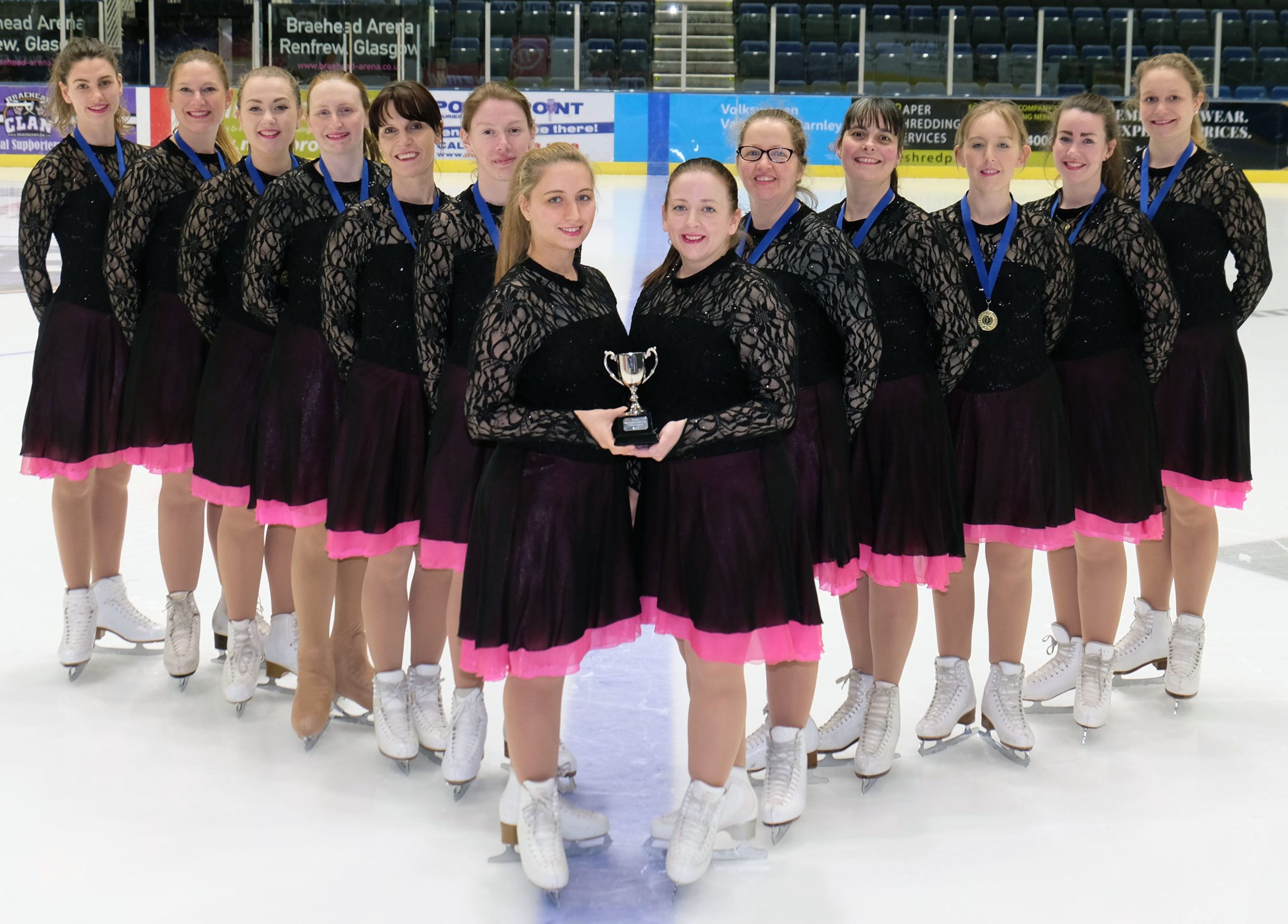 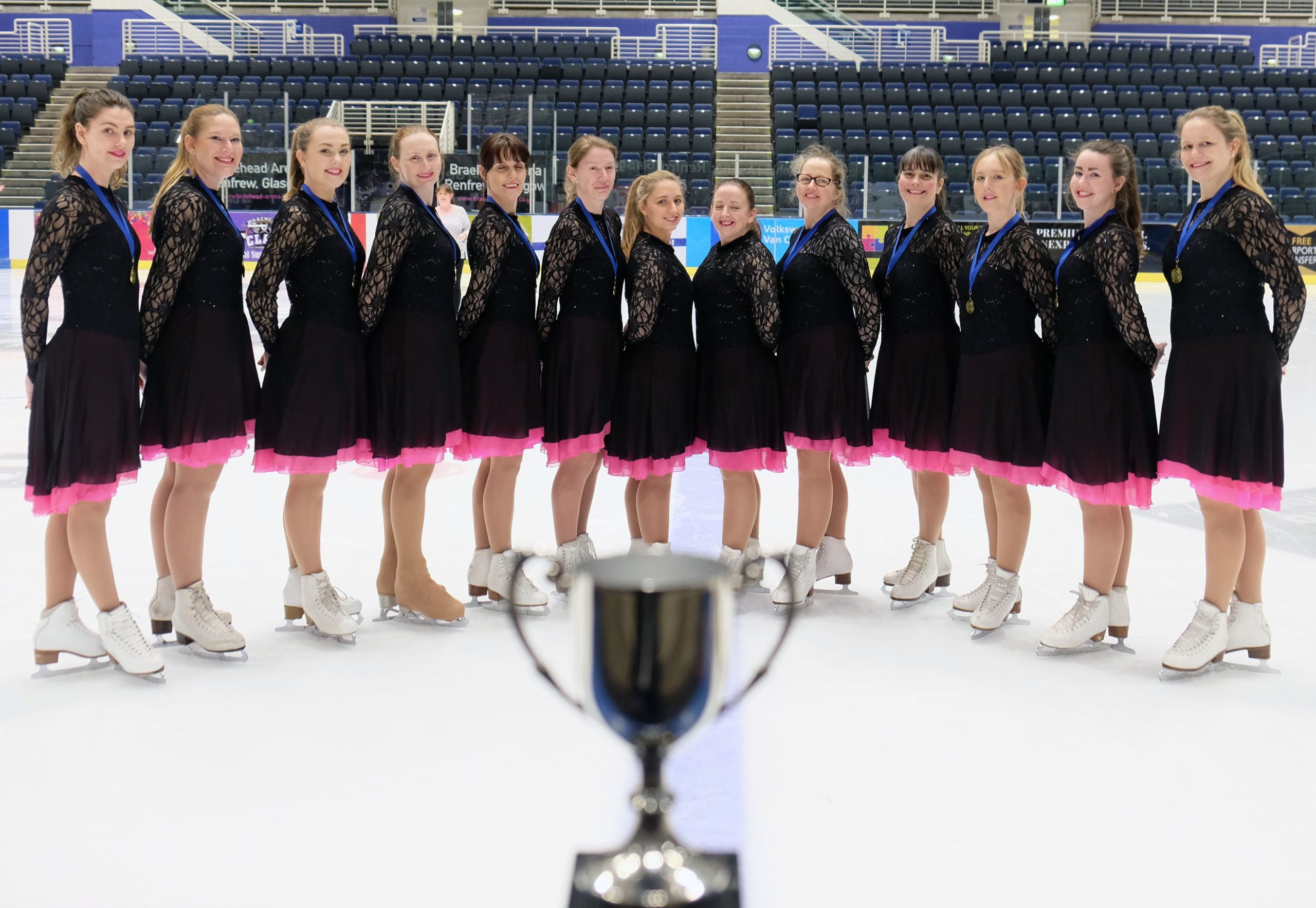 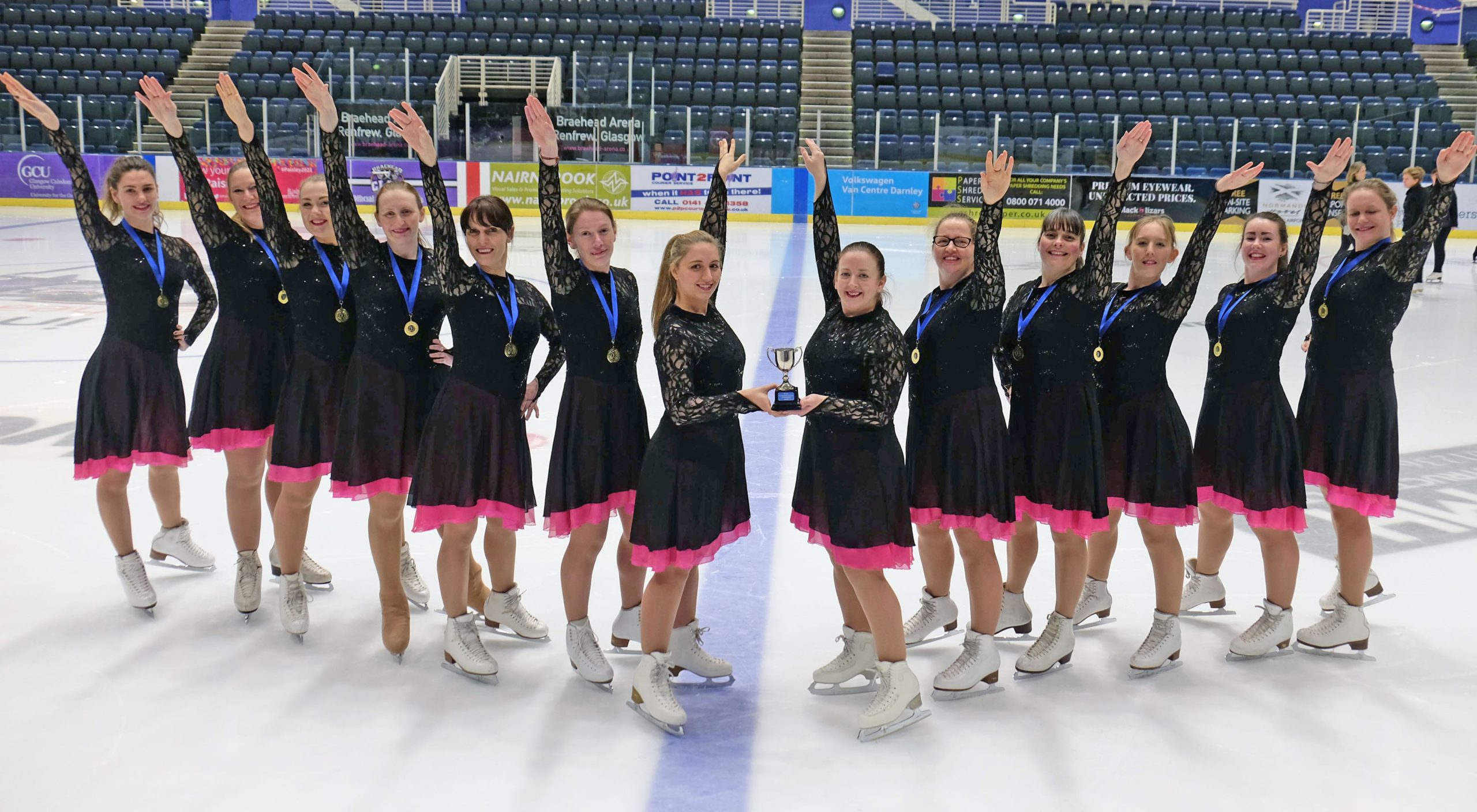 The Starlight Mist team skated in the adult category; the Blizzard team in the Elementary category; Storm in the mixed age category and Cyclone in the preliminary category.

Team coach Kate Matthews said: “We won the adult championship title back in 2014, so it was great to bring the trophy home again. The team deserves a lot of credit for the way they performed at the championships.”

Scott Martin, Arena general manager said: “We have lots of different ice sports teams at the arena rink and the synchronised skaters are one of the hardest working in training.

“Well done to the skaters in the Starlight Rain team and we’re proud to have them as one of our ice users.”

Glasgow News? Daily Updates part of our network
Years of Neglect Have Left Our Roads At Breaking Point