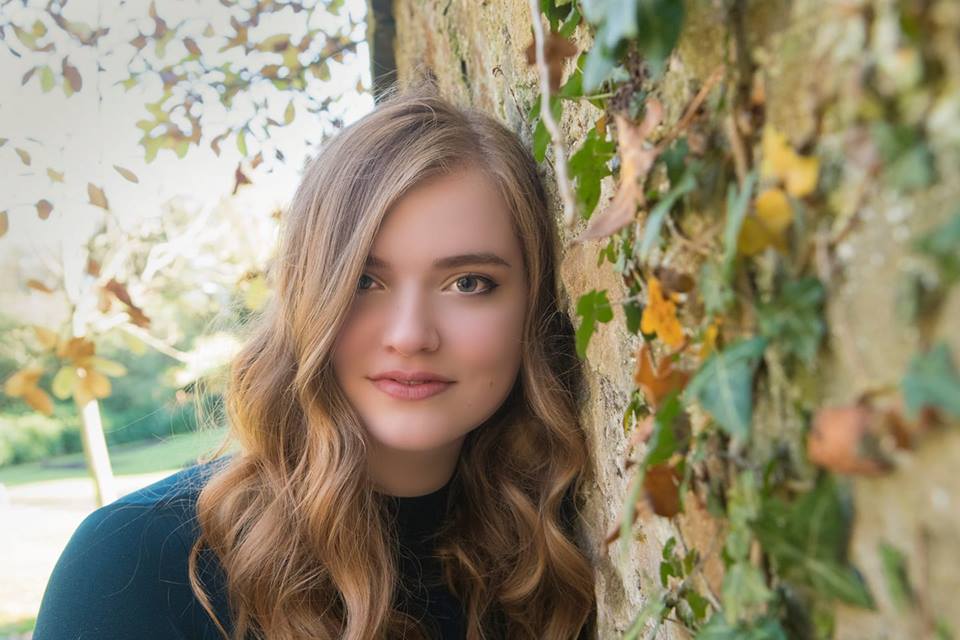 As an emerging singer songwriter determined to build a career, a lot of items on Lisa Kowalski’s bucket list are music related. She has already ticked off a few things – releasing her first EP, playing a festival headline stage, performing on TV, meeting her original inspiration Taylor Swift and supporting a few more well-established artists.  There’s still a big list and a long journey ahead, but one major barrier is about to be smashed.

Having been a performer and a local music fan for the last four years, 17 year old Lisa was getting increasingly frustrated that, as an under, she could neither perform nor go and see her favourite bands and artists at certain gigs and venues. The popular and iconic King Tuts was often the venue for an event Lisa really wanted to attend but wasn’t able to. This situation is all about to change on 6th February when, with the help of Salute Music UK, Lisa is going to celebrate coming of age by headlining King Tuts on the night of her 18th.

Salute Music UK run an innovative new signwriting competition designed to discover under the radar song writing talent from across the UK. Lisa entered their first contest in summer 2017 with a rough demo of a song she had written and had filmed at her fortnightly singing lesson.  Despite competing with more experienced artists and polished and produced tracks and videos, the panel of industry judges selected the song “I do” from thousands of entries to make the top 100.

The public were then asked to vote over several weeks for their favourite songs and the top six made the final, with a £10,000 cash prize paid to each and £50,000 to the overall winner. Lisa was delighted to find out in November that she was a finalist and would be winning a prize that will allow her to realise a lot of musical goals for 2018 and continue to progress her career. The prize also included the arrangement of a “Home Town gig” for each finalist and it was the absolute icing on the cake when Lisa learned that this would not only be in the legendary King Tuts but would also fall on the very night she turned 18. The prize money will be officially presented on the night.

“I can’t think of a better way to celebrate my birthday than to perform old songs and some new material in a venue that’s so iconic! I also have an incredible artist lined up to support me, Megan D. I’ve been loving her EP and it’s amazing to have a musician that I greatly admire in the line up! ”

Lisa has a lot of other aims and wishes for the year ahead and, as is usually the way for emerging musicians, some will happen and some won’t.  Receiving an invaluable cash sum to invest in her music, as well as a public recognition of her song writing talent, provides a brilliant foundation on which to build. The night at King Tuts is hopefully the start of many things but regardless of what comes next, Lisa will never forget being able to share such an exciting event with friends, family and fans on the long awaited night on which she turns 18.

Glasgow News? Daily Updates part of our network
Culture events from iconic painting to puppets and much more