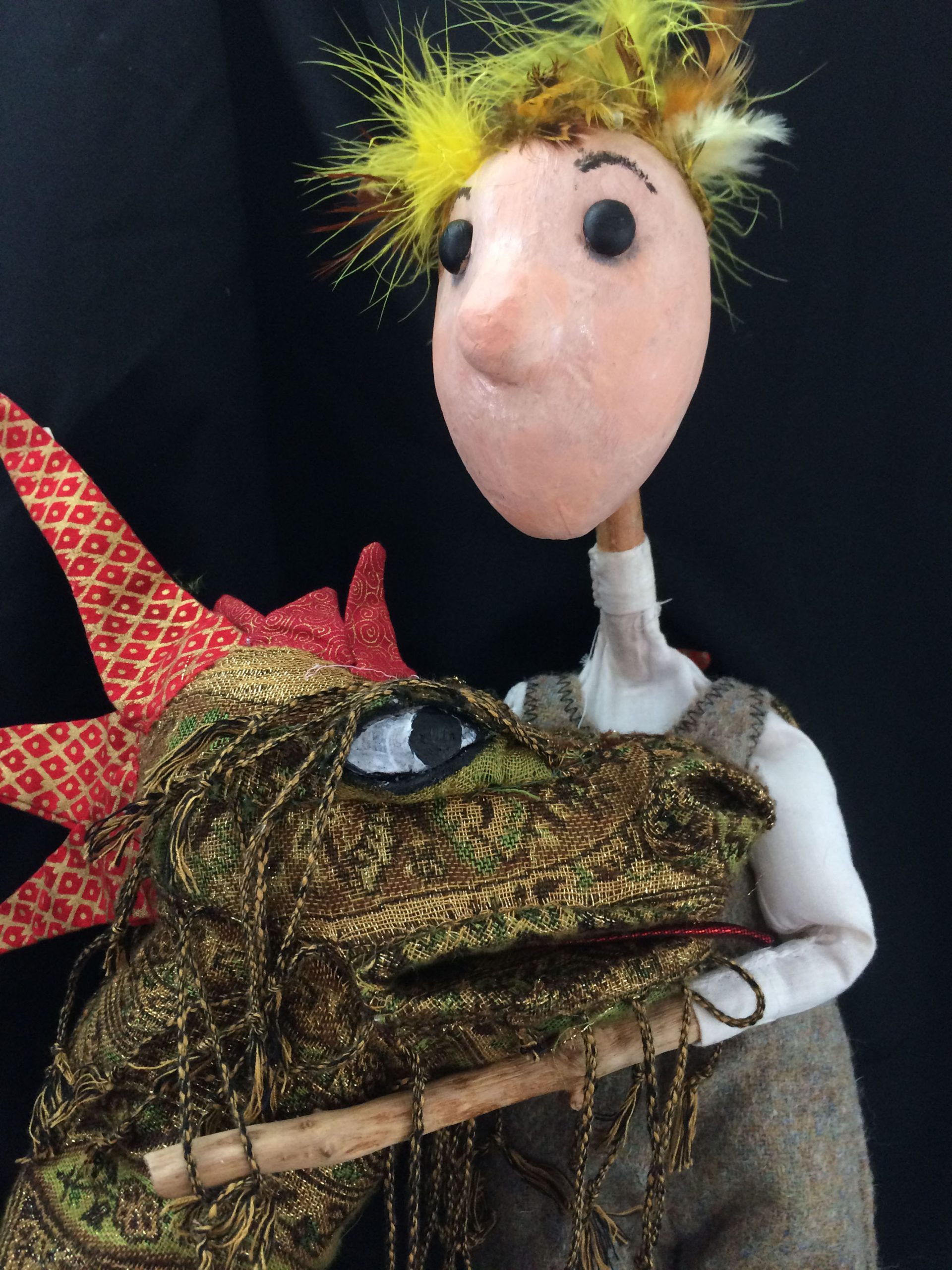 A variety of cultural activities will be taking place in Renfrewshire over the next few months.
Art lovers will be able to see one of Scotland’s most iconic paintings when it is put on display at Paisley Museum.

The town is only one of four places in the country to put the famous Monarch of the Glen painting by Sir Edwin Landseer on show, as part of a nationwide tour organised by the National Galleries of Scotland.

The free viewings will take place at Paisley Museum between January 20 and March 11. Free family activities related to the painting are also being planned by Renfrewshire Leisure to coincide with the exhibition.

The Monarch of the Glen exhibition is just one of a host of cultural events being staged in Renfrewshire during the next six months and featured in the latest edition of the free what’s on brochure – The Guide.

The Guide, published this week shows a diverse range of shows, events, exhibitions and workshops is being staged by Renfrewshire Leisure between now and summer.

There are events that are part of the UK’s Puppet Animation Festival with two shows – Little Light and Conan the Dragon – being staged at Paisley Arts Centre and Red Riding Hood’s Magic Purse, at Johnstone Town Hall, in April.

LGBT History Month, in February is being marked with a series of events locally, as is Scottish Mental Health Arts Festival, during May.

And a special performance by soprano and piano duo, Voice and Verse that is particularly suited to people suffering from dementia is being held in Paisley Arts Centre, on April 18.

Traditional folk music fans have lots to look forward to with well-known bands like the Tannahill Weavers, Blazin’ Fiddles, Daimh, along with the legendary trio of musicians Michael McGoldrick, John McCusker and John Doyle performing over the next few months.

And on March 2 and 3 the Scottish Alternative Music Awards and festival is being staged in Paisley Arts Centre.

Ballet West bring their enchanting performance of Giselle ou les Wilis to Paisley Town Hall, on February 2 and if you like some rib-tickling comedy of an evening, then former River City star, Gary Lamont brings his Edinburgh Fringe sell-out show, Dropping the Soap to Paisley Arts Centre, on April 28.

Joyce McKellar, chief executive of Renfrewshire Leisure said: “We may have missed out on City of Culture, but we’re not going to be short on cultural activities over the next few months.

“We’ve a hugely diverse range of shows, events and exhibitions going on and there will be something for everyone to enjoy.”

The Guide can be picked up for free at Paisley Museum, Paisley Arts Centre, the town halls at Paisley, Johnstone and Renfrew or download a version on www.renfrewshireleisure.com.

How to get over being an under – Lisa Kowalski headlines King Tuts on her...
Scroll to top