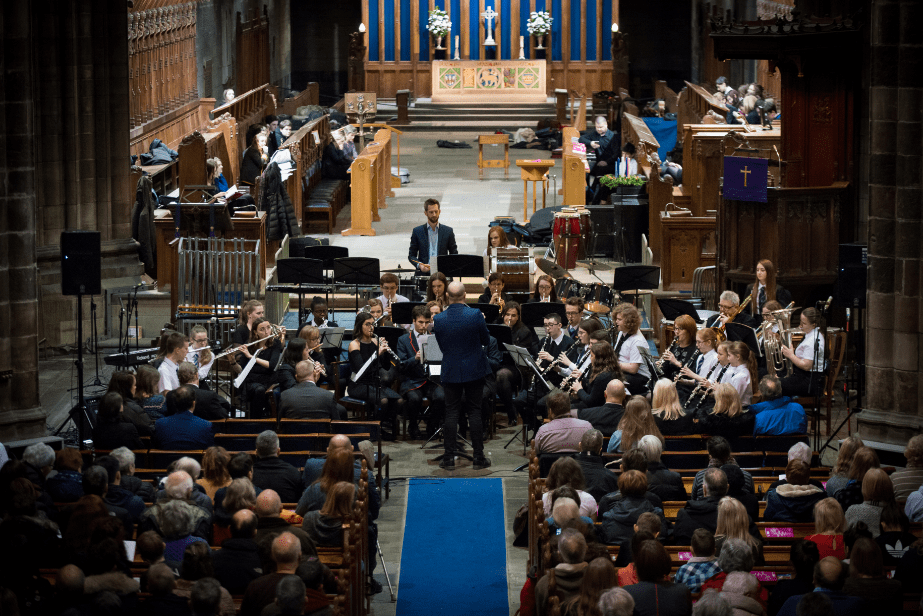 The sound of music flowed through Paisley Abbey as pupils from across Renfrewshire performed in the annual schools Christmas concert. Aspiring musicians from a variety of Renfrewshire schools utilised the stunning acoustics of the historic venue to showcase their talents and musicianship to the local community.

The performance began with the violins and cellos of the Renfrewshire Schools String Ensemble’s as they performed ‘The Arrival of the Queen of Sheba’.

This was followed by a moving performance of Africca and Tron Legacy by the assorted battery of the Schools Percussion Ensemble, which incorporated an array of instruments including timpani, drums, marimba, tubular bells and more. 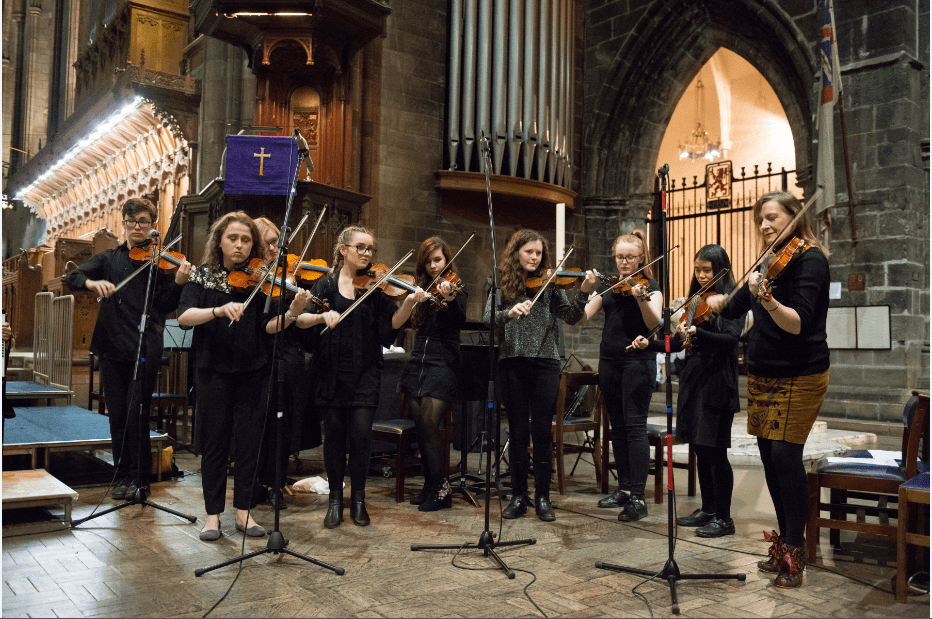 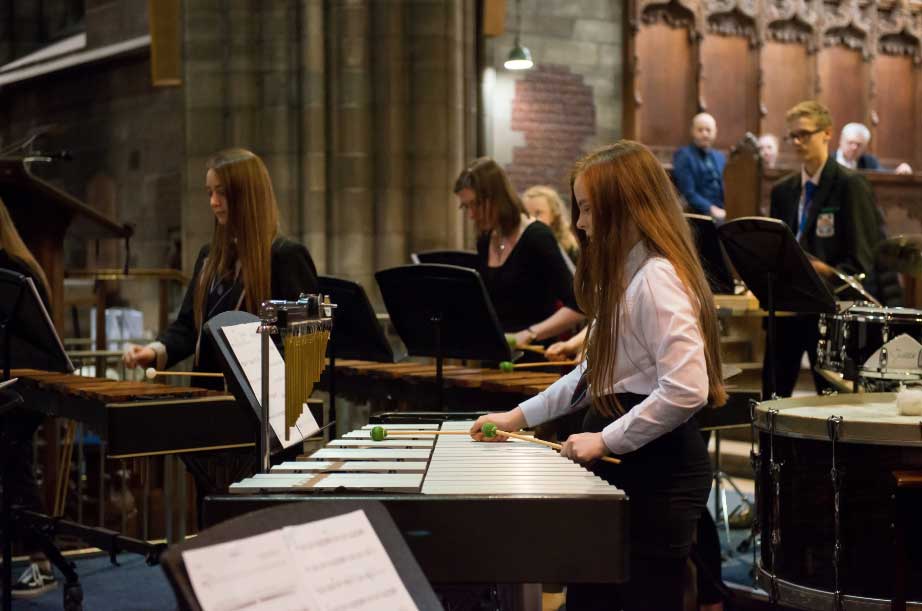 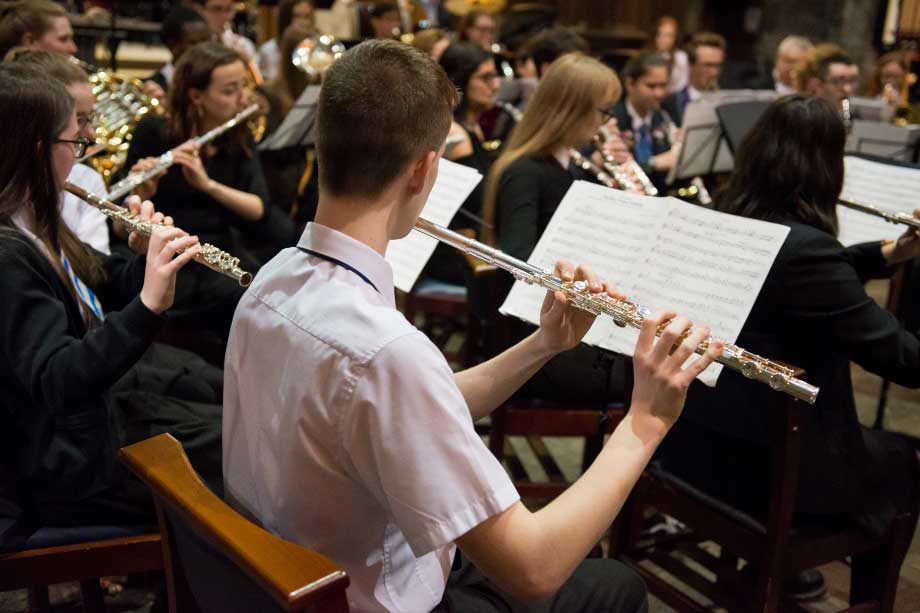 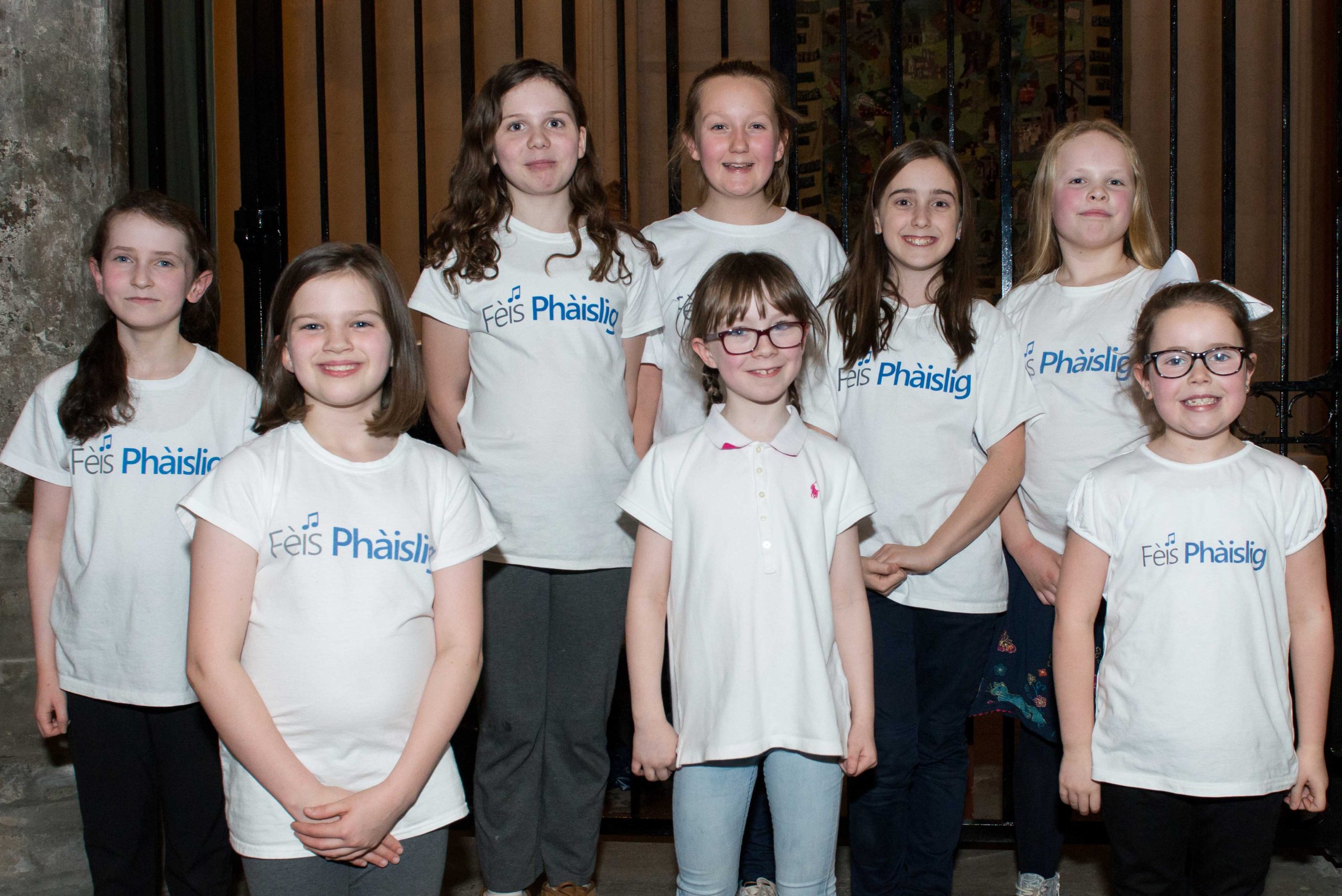 The Senior Concert band then played a range of Gershwin Classics, as well as music from Shrek, leaving the Abbey reverberating with the sounds of trumpets, saxophones and flutes.

Culture and tradition then enveloped the Abbey as the Feis Phaislig Choir opened the second half with a selection of Gaelic songs.

The Senior Ceilidh Band had the audience tapping along as they concluded the concert with a fantastic rendition of ‘Let Ramensky Go’, featuring Sorcha Alcorn Stewart on vocals.

Councillor Jim Paterson, Convener of Renfrewshire Council’s Education and Children’s Services Policy Board, said: “We have a wealth of aspiring musicians in Renfrewshire and it’s fantastic to see our pupils bring their talents together to put on such an extraordinary performance.

“It is vital that we encourage our young people to express themselves musically which is why we committed to offering free music tuition to our school pupils, allowing them the opportunity to find their talent from an early age.

“We want our pupils to aim high and achieve their dreams and what better inspiration than performing in the same venue as our home-grown success story Paolo Nutini did so recently.”