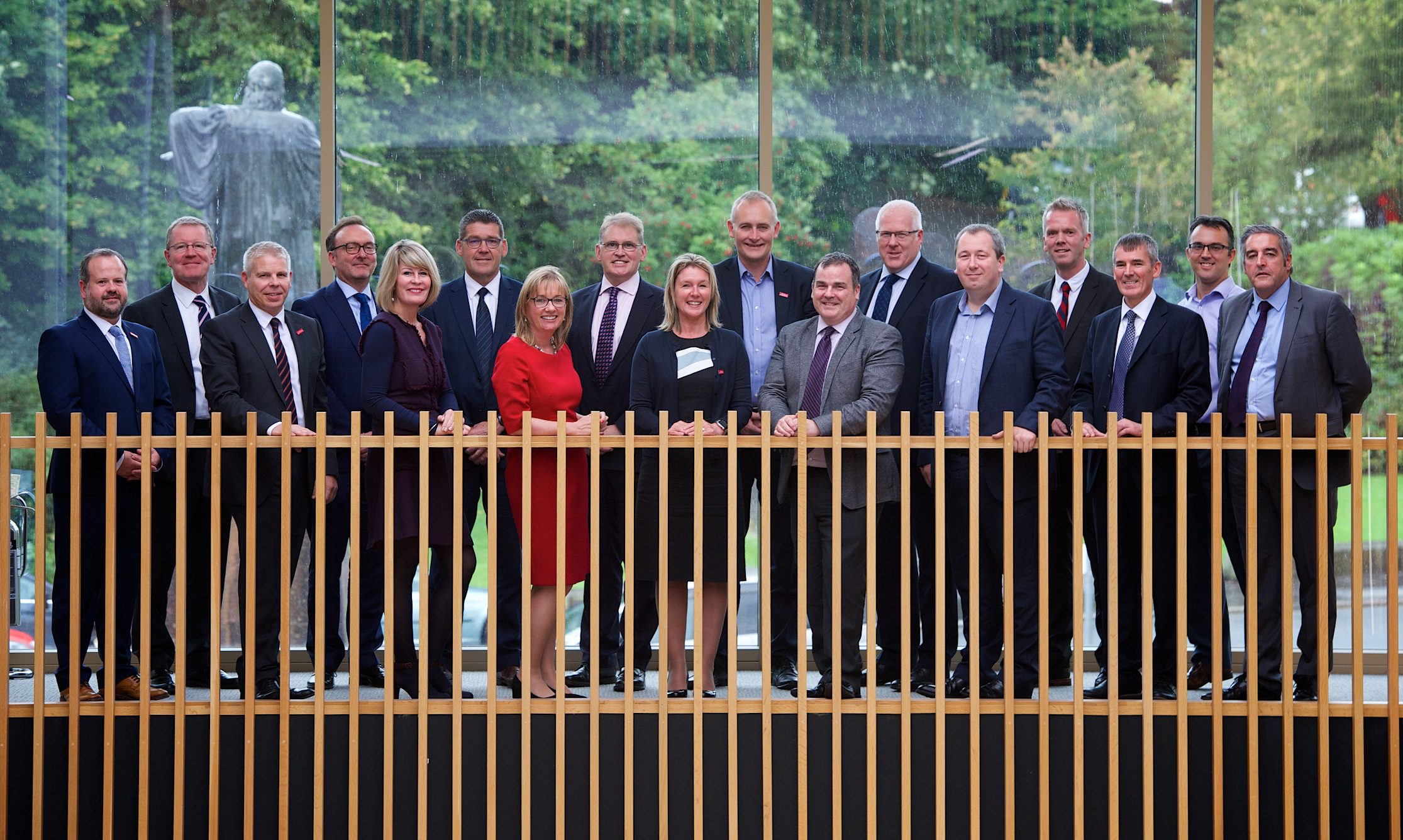 Members of Renfrewshire’s Economic Leadership Panel – which brings together the region’s business and education experts – have identified the six target areas of culture, health and childcare, manufacturing, skills, tourism and transport. 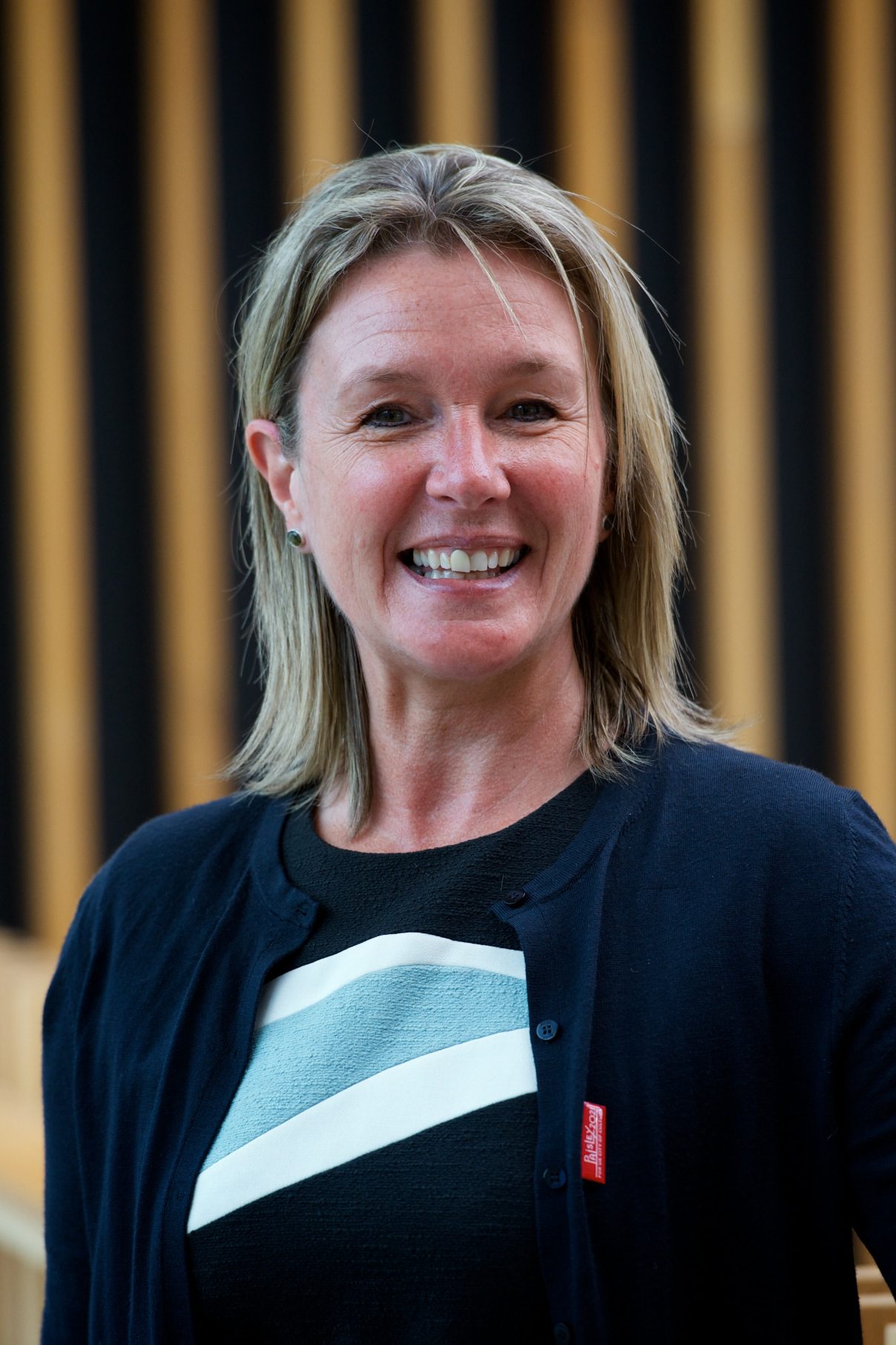 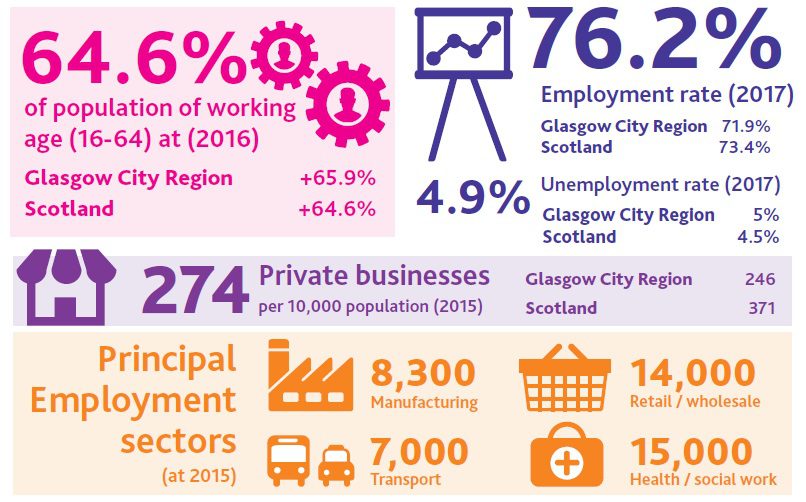 Now plans are in place to create six groups who will meet in January as they formulate specific strategies for each area of emphasis.

The Leadership Panel was established in the summer to drive Renfrewshire’s future economic success. Its membership is drawn from companies large and small across the area together with representatives from the public sector, further and higher education and national agencies.

Its first task is to support the development of a long-term economic strategy for Renfrewshire from 2018-2035 and the sector specific groups will play a key role.

Audrey Cumberford, Principal and Chief Executive of West College Scotland and Chair of the Renfrewshire Economic Leadership Panel said: “This panel is about taking action and about each organisation recognising its responsibility to develop Renfrewshire’s economic potential.

“These teams will focus on areas we know are hugely important to Renfrewshire’s economic health and will ensure people with the right knowledge and expertise play their part in accelerating the area’s economic fortunes.”

These latest developments come as Councillors on the Leadership Board today (Tuesday 12 December, 2017) approved a new Renfrewshire Economic Profile, providing bitesize data on how the local economy is faring.

The six-monthly snapshot will be shared online and give councillors a handy tool to track local progress.

The example November 2017 profile shows Renfrewshire’s employment rate at 74.7 per cent, outstripping the Glasgow City Region and higher than the Scottish average.

It also shows a five per cent unemployment rate, again bettering the national position, with average weekly earnings £14 up on the average Scot.

Renfrewshire Council Leader Iain Nicolson said: “We are committed to putting the measures in place which attract new jobs and opportunities to Renfrewshire. The Economic Leadership Panel provides vital strategic direction and the formation of these new teams are most welcome to devise specific plans for these six hugely important sectors to the Renfrewshire economy.

“It is only through partnership working that we can achieve our collective goals and at the same time having this regular profile of our economic performance enables us to make the strategic directions to deliver a thriving Renfrewshire.”

Glasgow News? Daily Updates part of our network
Renfrewshire pupils are on song at Paisley Abbey