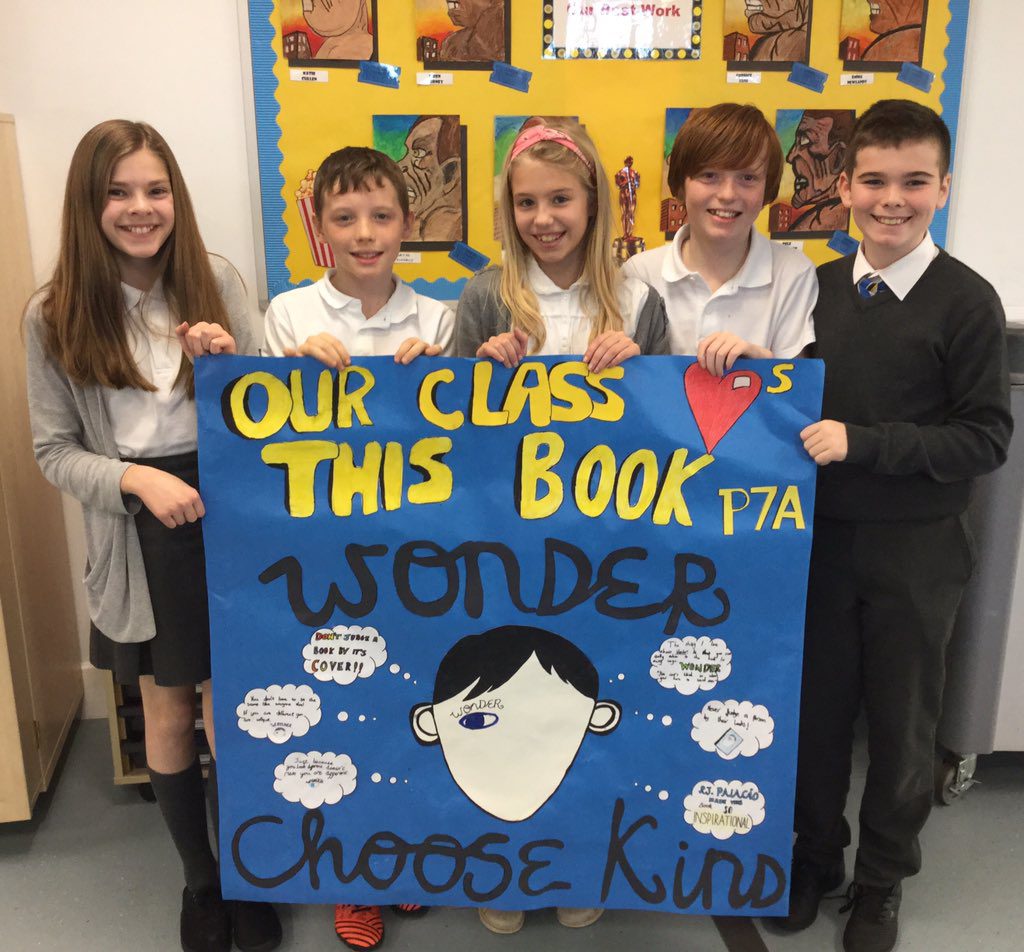 Pupils have caught the book bug this week as schools across Renfrewshire took part in the national reading campaign Book Week Scotland. Raising literacy levels in children and young people across all early years, primary and secondary schools is a significant part of Renfrewshire’s ambitions.

The Renfrewshire Literacy Approach, a cutting-edge partnership between Renfrewshire Council and the University of Strathclyde, has supported children and young people to develop a love of reading from a young age. 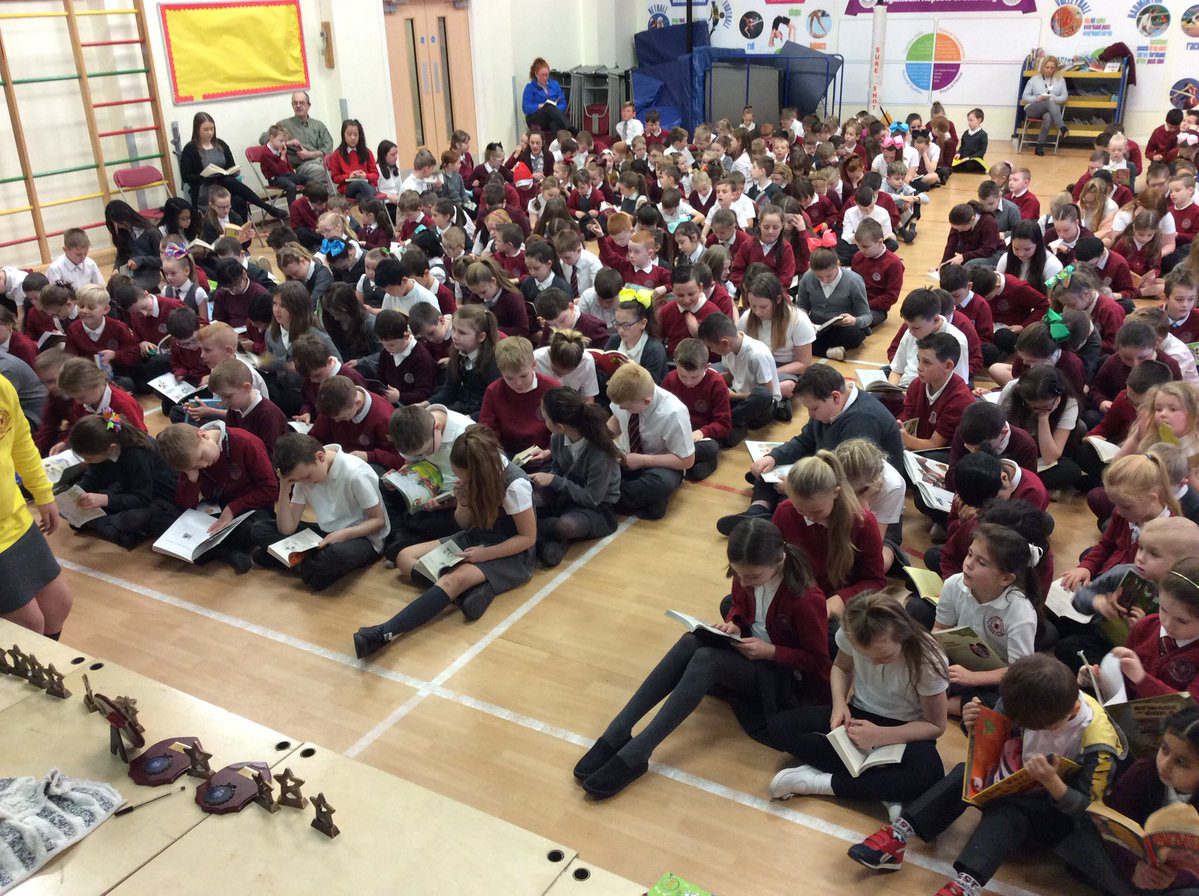 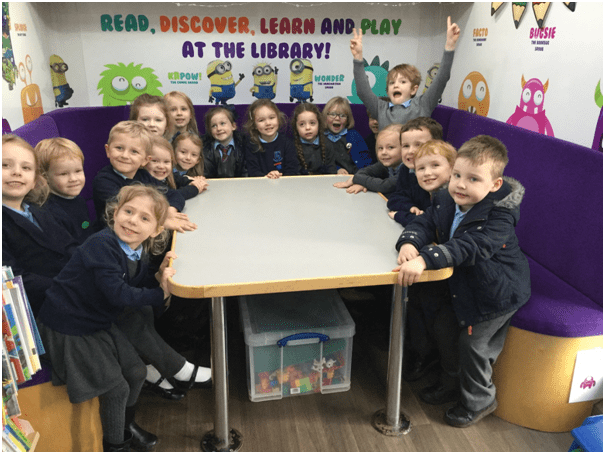 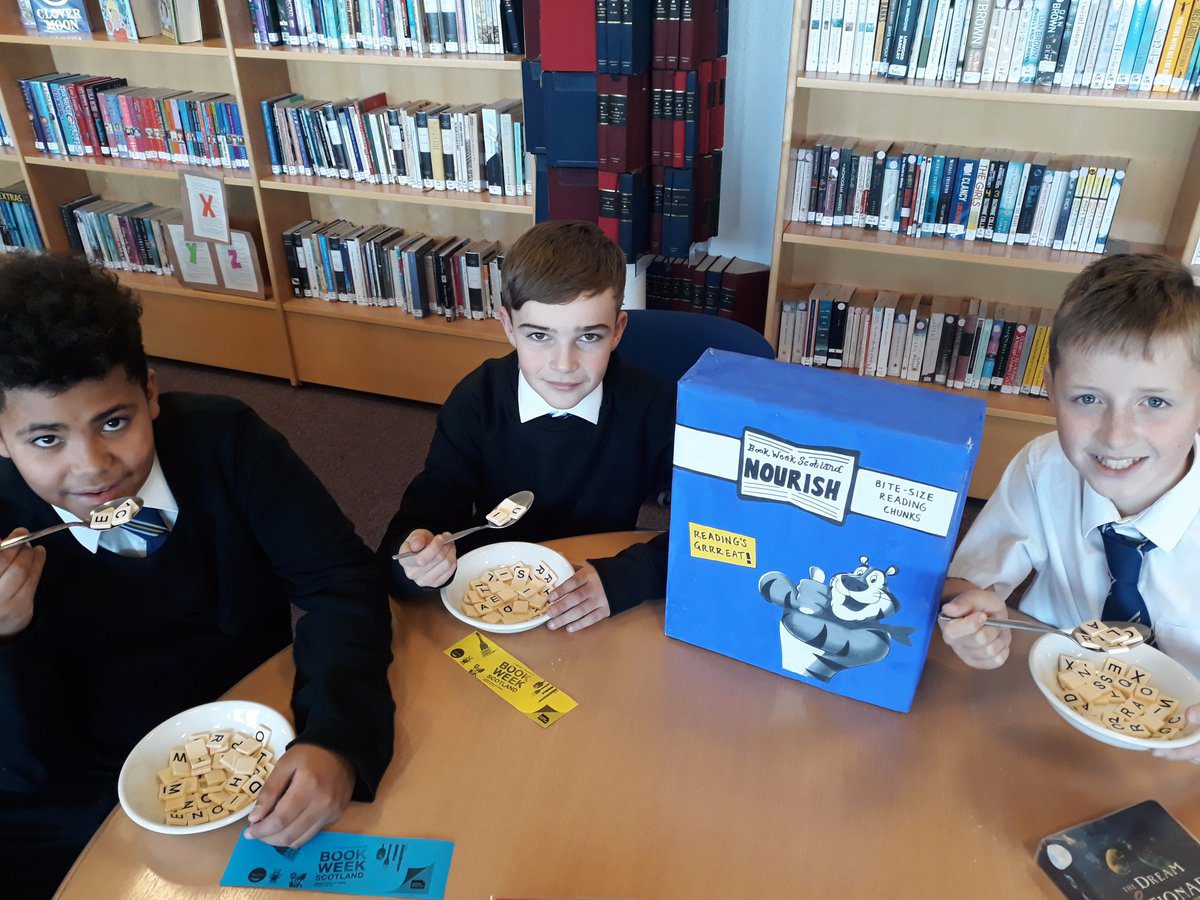 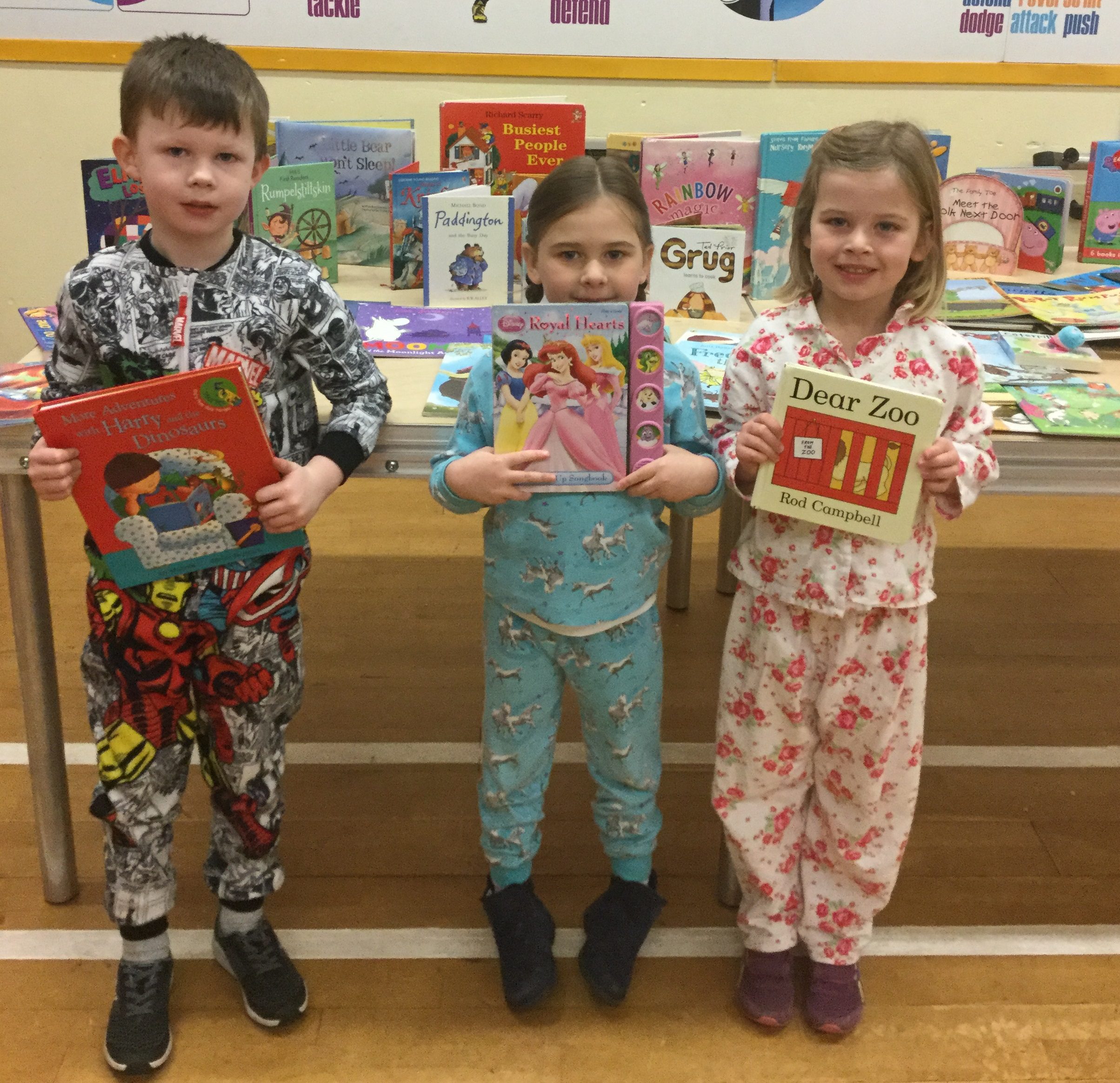 During Book Week Scotland, families, pupils, teachers and support staff at Todholm Primary School launched biodegradable balloons for each child and their favourite book. The child whose balloon travels the furthest will receive a personal copy of the book of their choice.

S1 pupils at Trinity High School have been raising money for children in hospital by taking part in a read-athon, with teachers also getting involved and making their own reading recommendations.

Kilbarchan Primary pupils took part in an Extreme Reading Challenge, swapped books, read books in their PJs and asked resident author (and Primary Teacher at the school) Lindsay Littleson about why she started writing books.

The Skoobmobile proved to be a lot of fun for Howwood Primary School pupils, with P1 and P2 classes receiving Read, Write and Count bags and older children received a visit from local author Lindsay Littleson.

Kirklandneuk Primary School pupils dressed as their favourite character and took part in fun reading sessions, including a reading lunch and ‘Drop Everything and Read’ events.

DIY bath-bomb making and yoga workshops were also held in Renfrew High to showcase different aspects of nourish on top of reading for pleasure.

“Guess the shelfie” also proved popular at Castlehead High, as pupils tried to guess which teacher the bookshelf belonged to.

Everyone at St James’ Primary School, Renfrew, took part in a mannequin challenge based on their favourite book, while P7 pupils created a flash mob and P5 pupils learned about storytelling techniques from reading patron Renita Boyle.

Fiona Mackenzie, Headteacher at Kilbrachan Primary School, said: “From extreme reading to cosy corners, the activities during Book Week Scotland has helped to foster a love of reading that will develop life-long literacy skills in order to raise the attainment of all.”

Claire Hall, Challenge Leader of Literacy and Numeracy/Principal Teacher at Todholm Primary School, said: “Our Balloon Launch was spectacular and we were delighted with the number of parents, grandparents and carers who attended.

“Family learning sessions were held by each class and familes took the resources home with them afterwards. We had a large queue of parents around the school waiting to come in. We are delighted with the response the event has had.”

Robin Dunlop, School Librarian at Renfrew High, said: “Book Week Scotland is a great opportunity to promote and integrate a reading culture in schools – via interactive and engaging means.

“This year’s theme of health and wellbeing has proved an inspiring subject matter to expand awareness and integrate a reading culture for a healthy mindset.”

Renfrew High are also one of a few secondary schools in Scotland taking part in the First Minister’s Reading Challenge – in partnership with Scottish Book Trust and Waterstones – and each day during Advent, one of their pupils will receive a free book.

Renfrewshire is one of nine local authorities in the Scottish Government’s Attainment Challenge, supporting the Council’s work to close the poverty-related attainment gap and raise attainment for all.

Renfrewshire Council’s Education and Children’s Services Convener, Councillor Jim Paterson, said: “Book Week Scotland is a fantastic way to celebrate reading in our early years, primary and secondary schools. Getting children and young people hooked on reading from an early age is the aim of the successful Renfrewshire Literacy Approach, developed in partnership with the University of Strathclyde.

“It has already boosted reading levels by empowering teachers to adapt their teaching style as needed to develop a love of reading in all pupils. We continue to build upon our approach to literacy and numeracy as we work towards achieving our ambitions.”

Cash for Kids at Hells Kitchen Paisley
Scroll to top