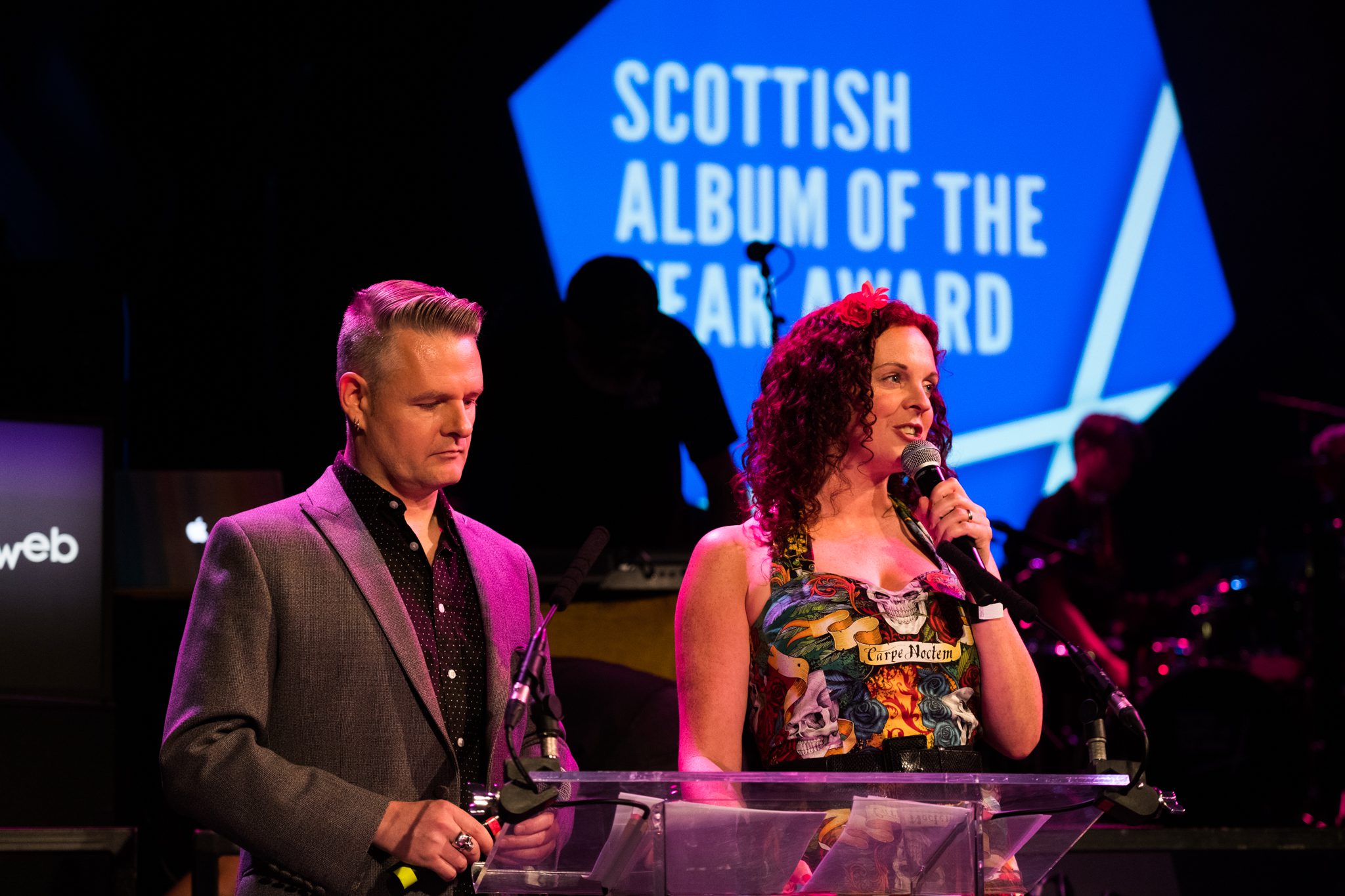 The most prestigious night in Scotland’s music calendar is to stay in Paisley – after it was confirmed the Scottish Album of the Year Award will return to the town in 2018. The SAY Award – the most coveted music prize in Scotland – will take place in Paisley Town Hall for a third consecutive year on a date to be confirmed in August 2018. 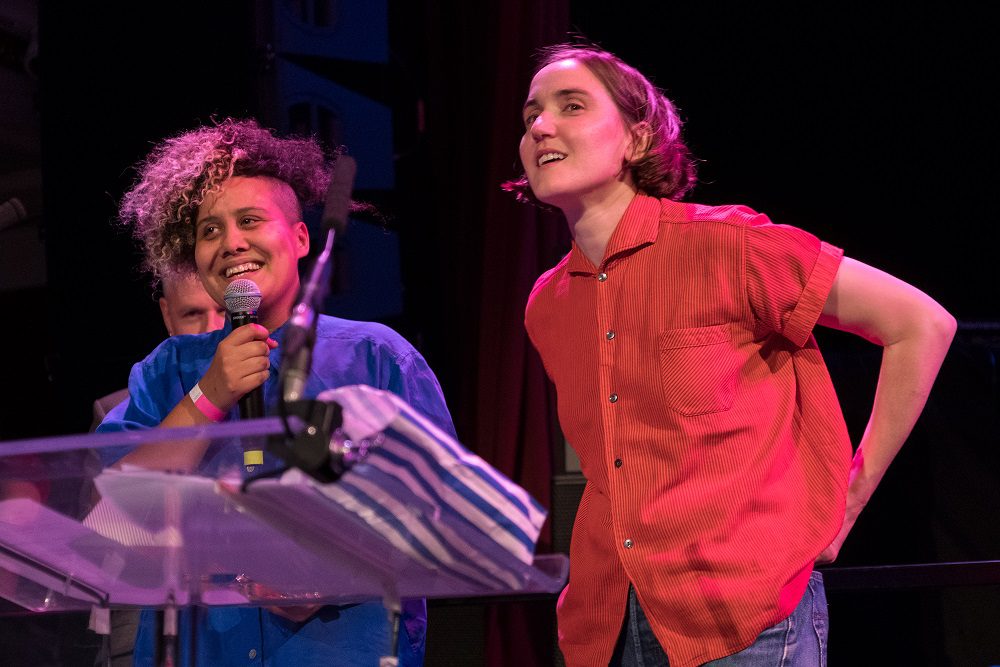 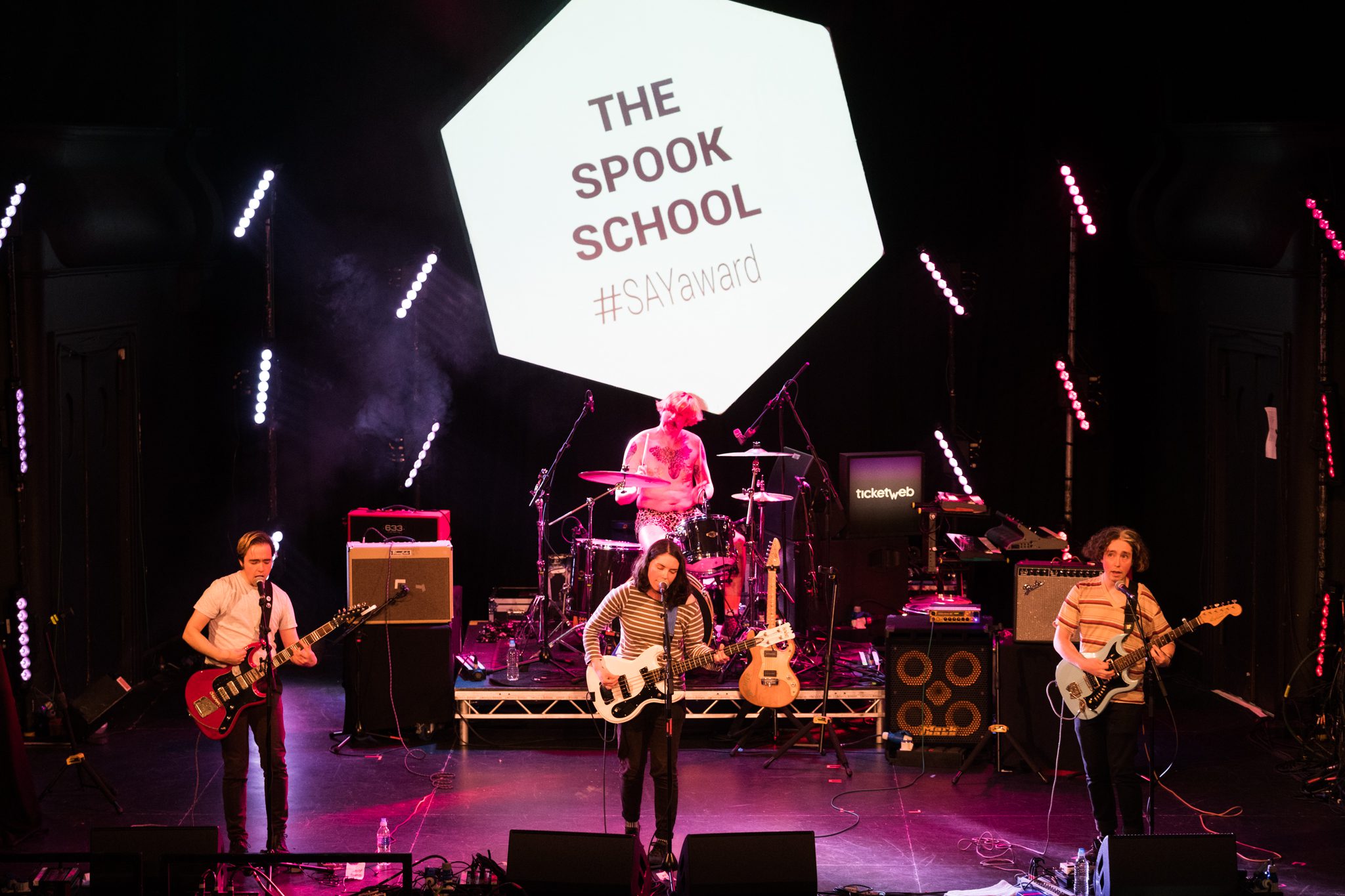 The event was brought back to Paisley after a successful bid from Renfrewshire Council, as part of a wider plan to promote the town as a key destination for culture and events within Scotland.

Although Paisley lost out to Coventry in its bid to be UK City of Culture 2021, bid bosses believe the return of the SAY Award is one of many ways the bid momentum will continue.

The SAY Award goes to the Scottish artist deemed to have produced the year’s outstanding album. It started in 2012 and is organised by the Scottish Music Industry Association.

Sacred Paws won this year’s SAY Award for their debut album Strike a Match – chosen from a ten-album shortlist by a panel of independent judges.

The ceremony in Paisley in June was hosted by Vic Galloway and Nicola Meighan, broadcast live on BBC Radio Scotland, and watched by an audience of the country’s best creative talent.

Dougal Perman, chair of the SMIA said: “We’re delighted that Paisley will host the seventh Scottish Album of the Year Award.

“Scotland’s national music prize has flourished in Paisley and while we are sad and disappointed that Paisley didn’t win their bid for UK City of Culture 2021, we are excited about the transformative cultural journey the town is on and excited to be a part of it.

“Through our invited guests, public ballot for seats at the ceremony and live broadcasts, we look forward to welcoming as many people as possible to join us in celebrating excellence in Scottish music in Paisley at the end of August 2018.”

Renfrewshire Council leader Iain Nicolson said: “The SAY Award is one of the biggest nights of the year in Scottish music and we are delighted it’s coming back to Paisley for another year.

“Paisley’s bid to be UK City of Culture 2021 put the town on a Scotland-wide stage in terms of hosting events of national importance and that was always going to continue regardless of the result.

“The SMIA could have taken this event anywhere but for them to choose to come back here shows the extent to which Paisley is now recognised as one of Scotland’s centres of cultural excellence.

“The town has a fantastic musical heritage – from Gerry Rafferty through to Paolo Nutini – and a thriving music scene, including our annual Spree festival each October, at which many of the previous SAY Award winners and shortlisted acts have played.

“Paisley Town Hall makes a striking venue and we look forward to welcoming the country’s music industry back to the town for what will be another momentous night next August.”