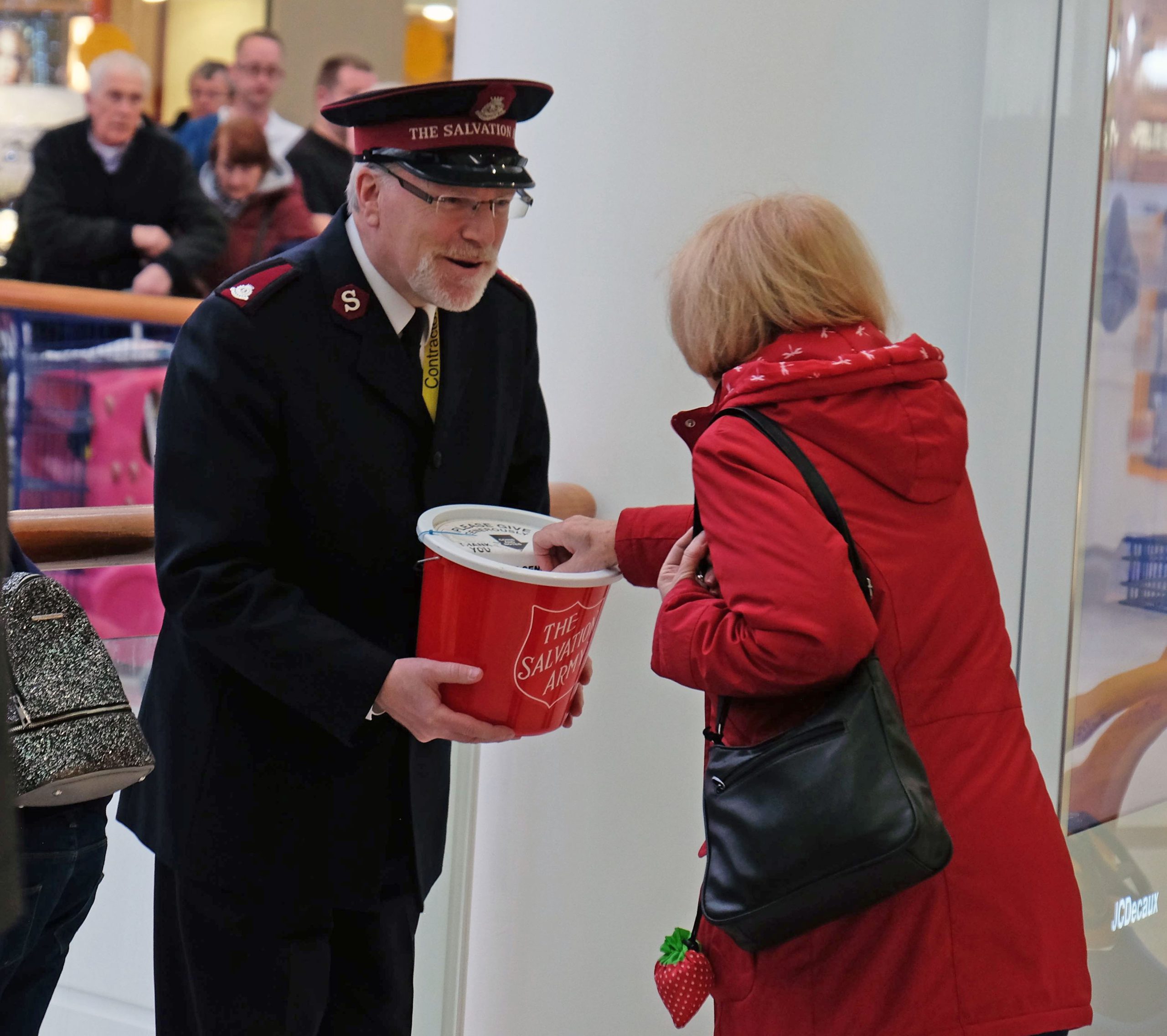 THOUSANDS of pounds have been raised at intu Braehead for charities during the Festive season with Christmas shoppers being entertained at the same time. Musicians, singers, choirs and bands have been performing in the malls to raise money for their favourite good causes and the total collected during the centre’s Festive Music Programme is estimated to be more than an amazing £15,000. 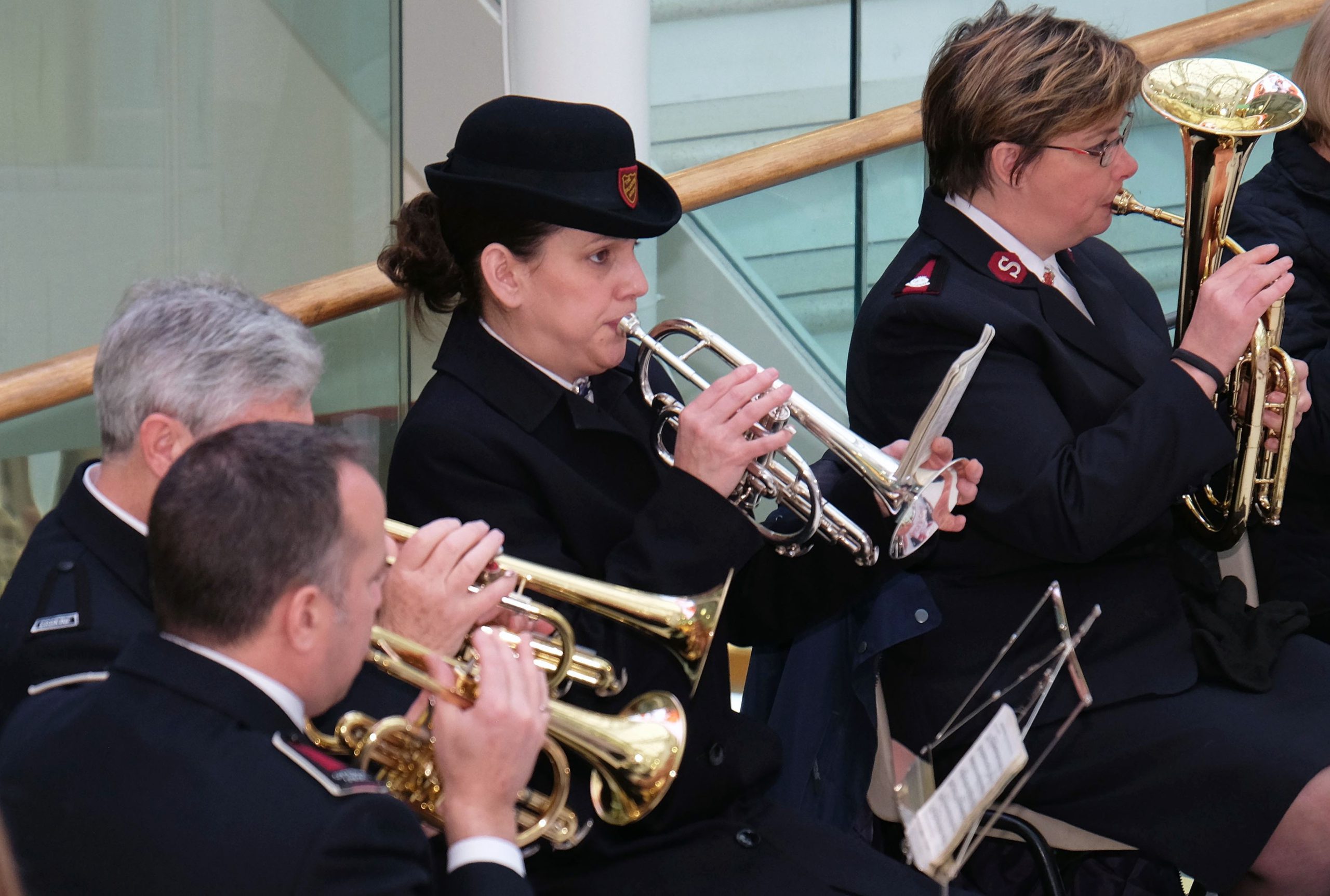 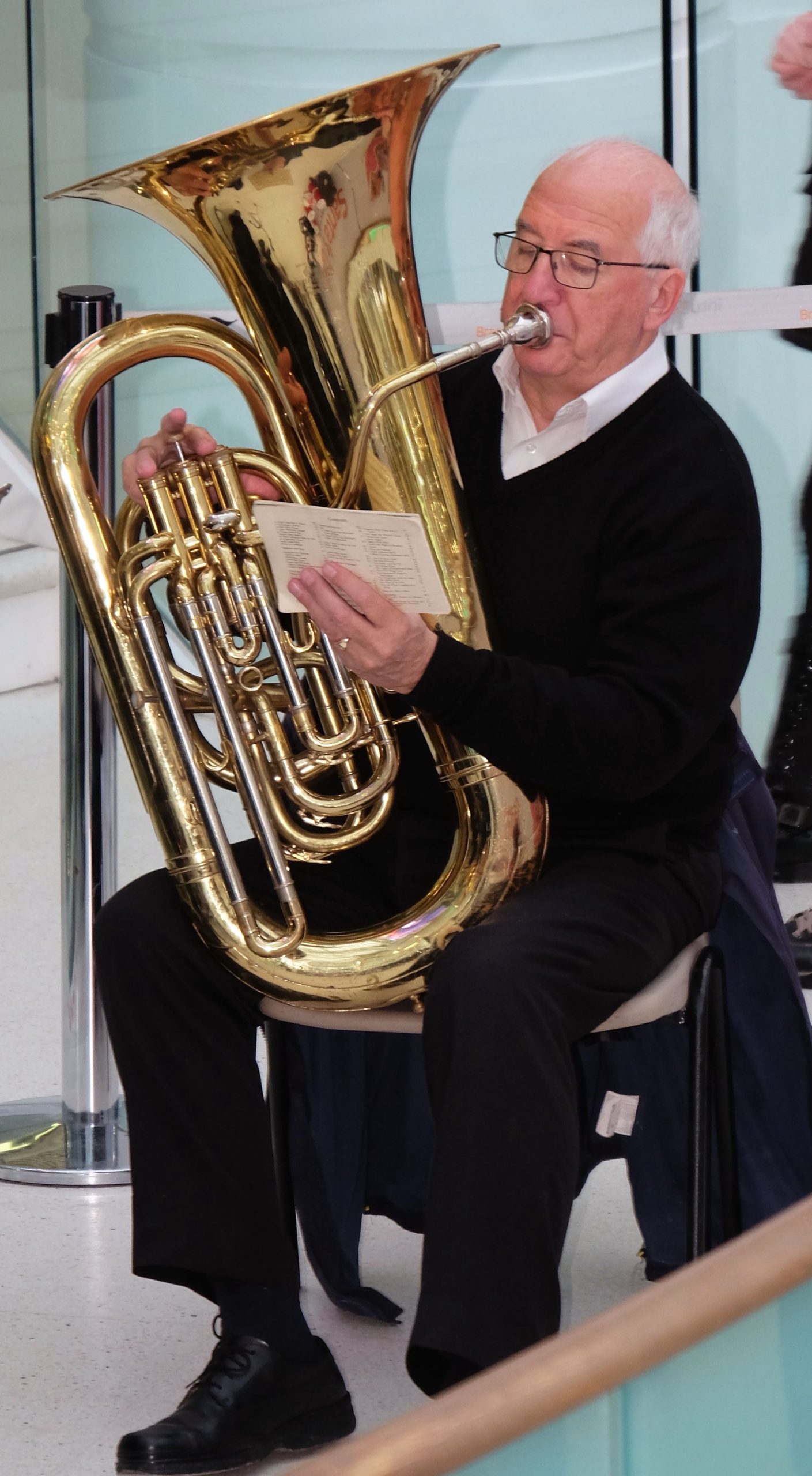 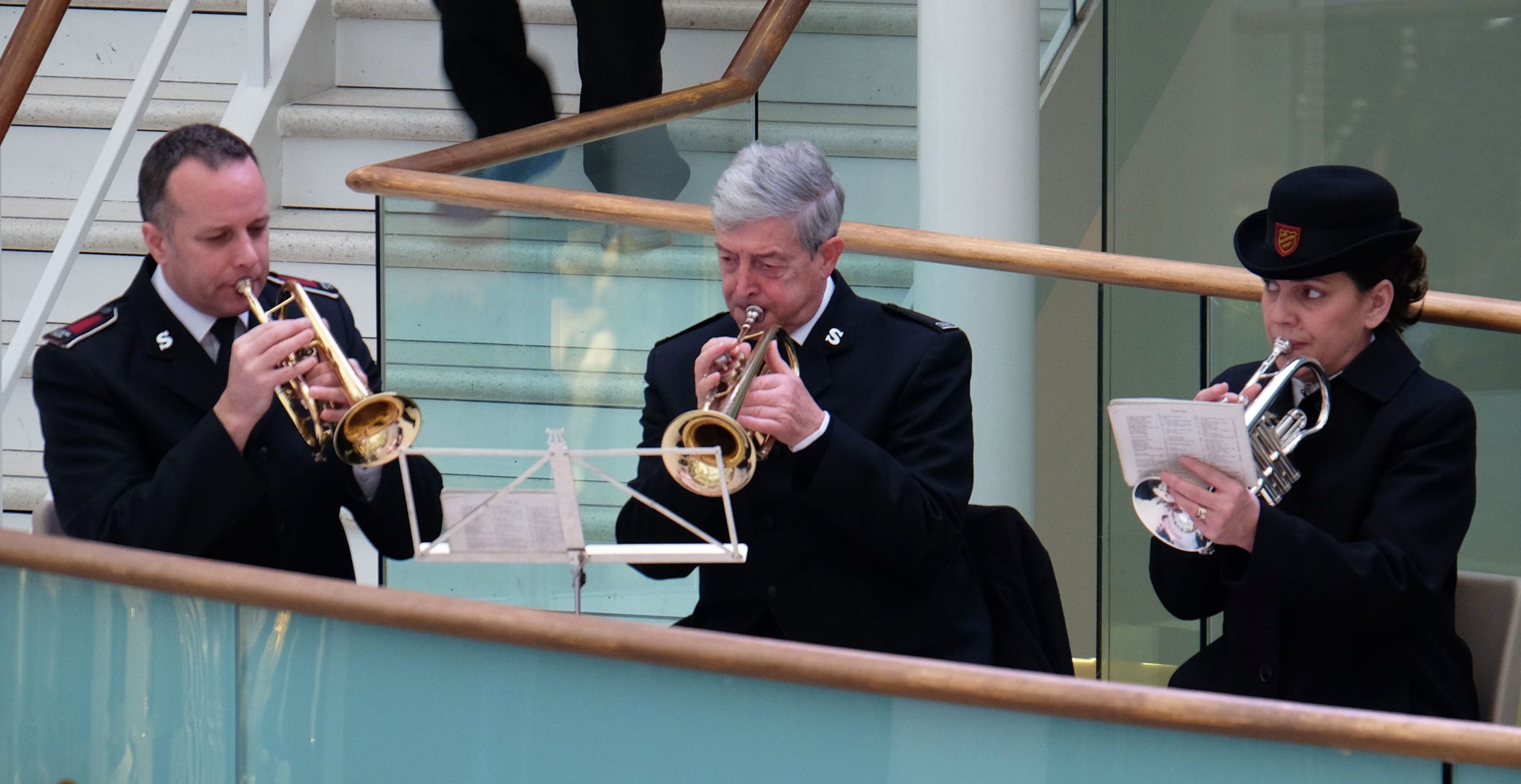 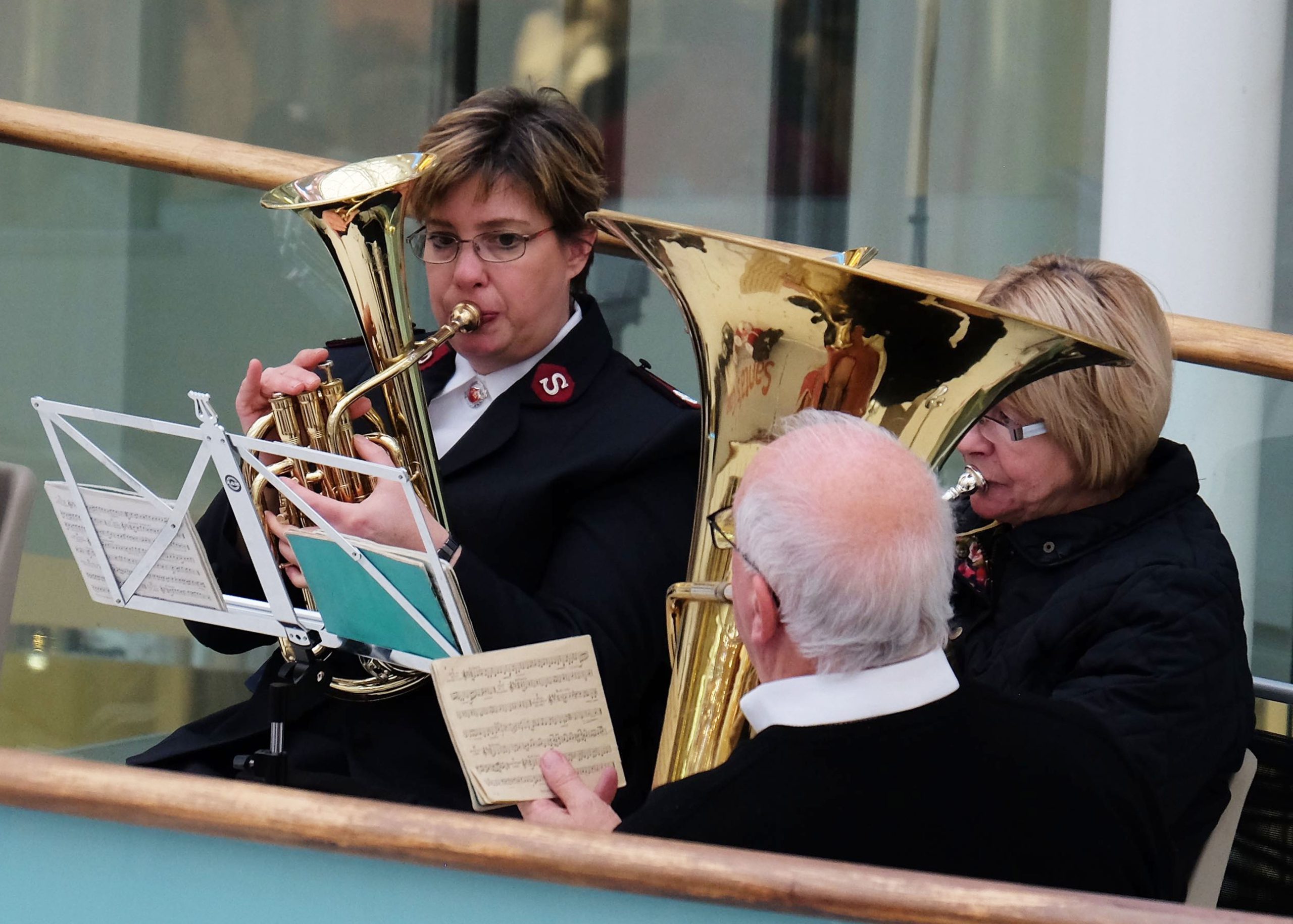 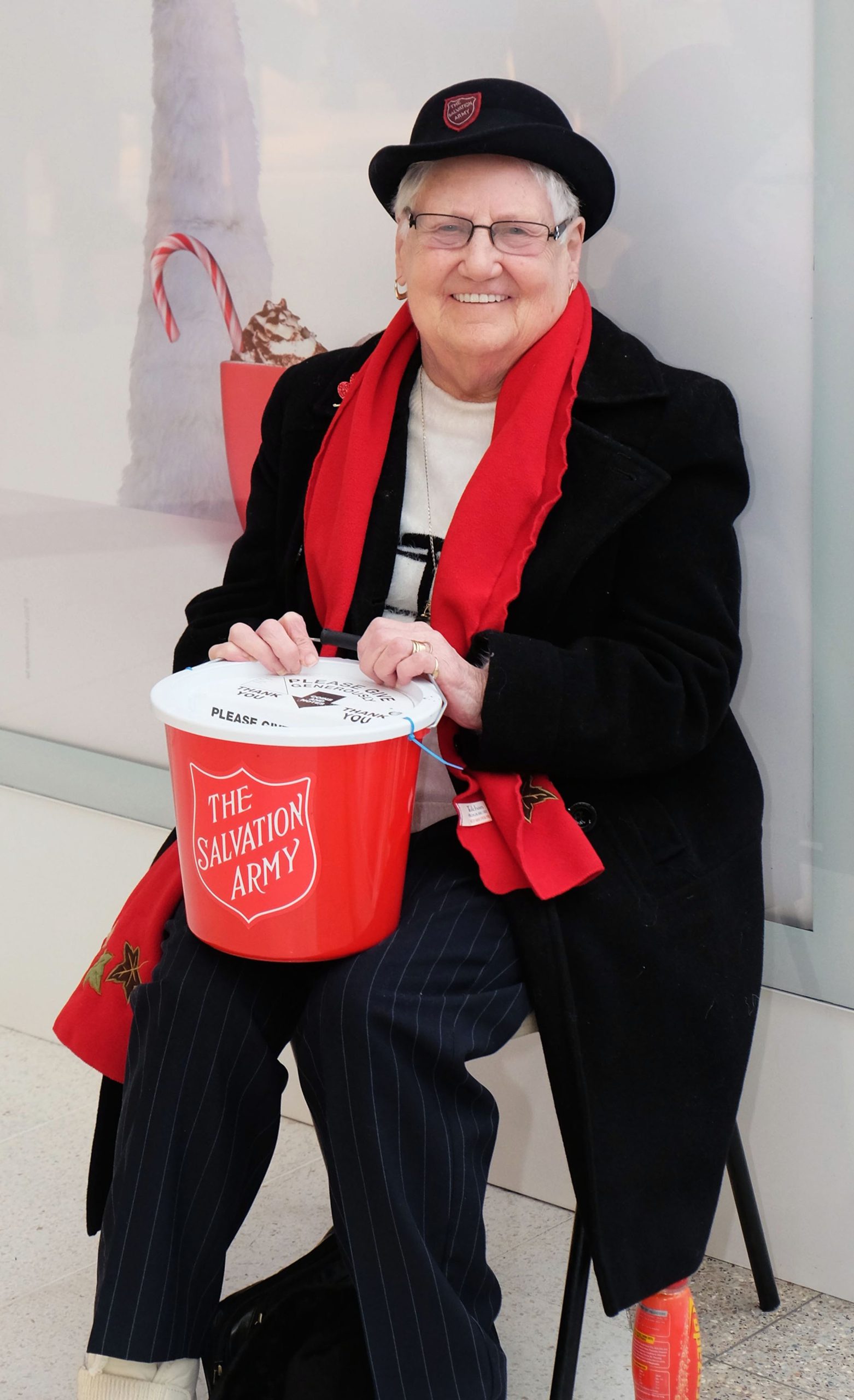 One of the groups performing recently has been the Erskine Salvation Army Brass Band and they received donations more than double what they usually get at Christmas when they played in Glasgow city centre.

The band collected £3,411 during two performances on separate days at the mall with shoppers donating generously after being entertained to a selection of Christmas carols and hymns.

Major David Wing, from the Erskine Salvation Army said: “We were absolutely thrilled to raise so much money at intu Braehead and we can’t thank the centre’s management and the shoppers enough for their generosity.

“We collected double what we would usually get when we played in Glasgow city centre in previous years.”

Community development manager for intu Braehead, Lydia Brown said: “Some of the musical performances we’ve had at intu Braehead have been fantastic and really helped everyone get into the Christmas spirit.

“And lots of money has been raised for a huge variety of charities and worthy causes.”