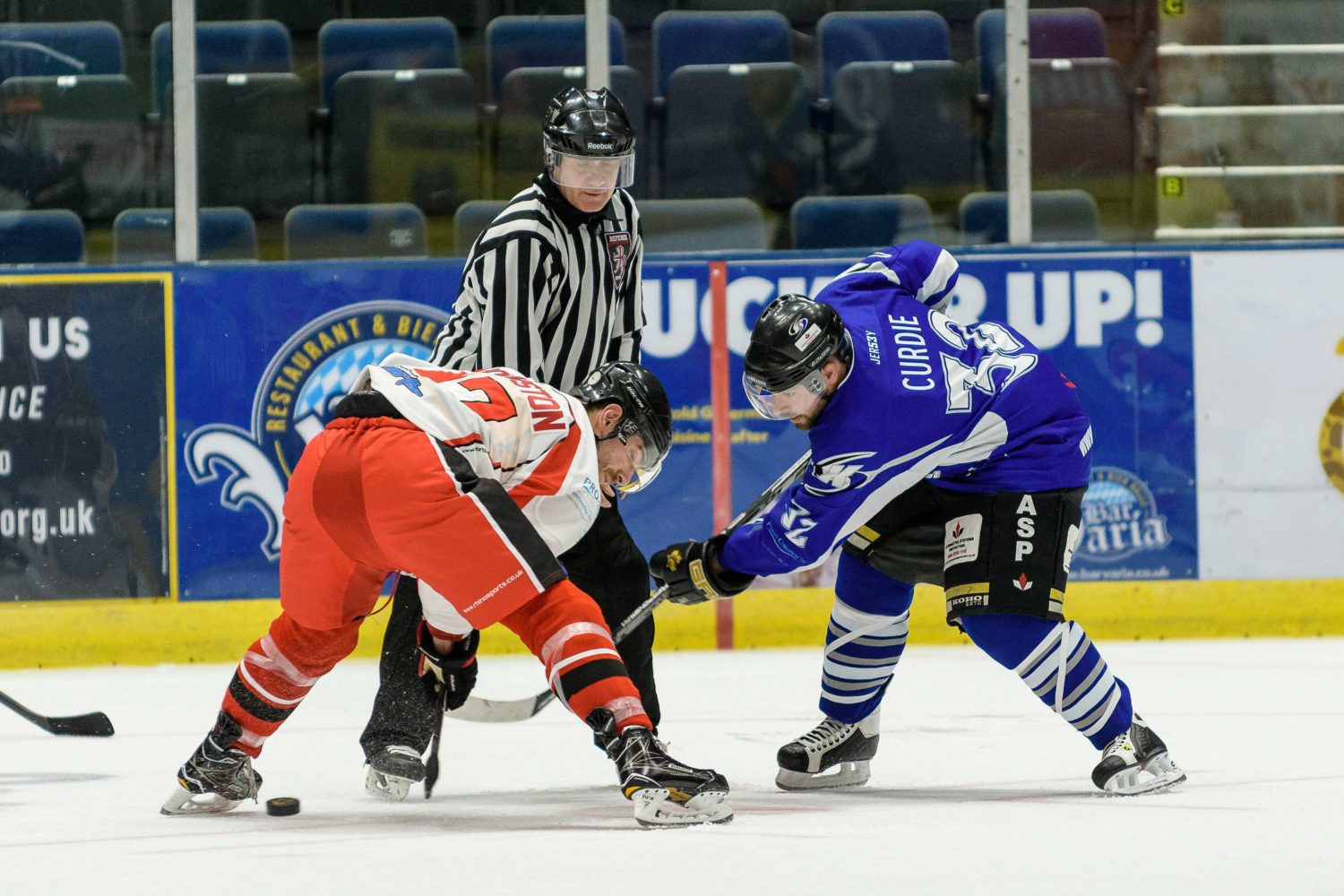 Pirates were delighted to get their season off to a flying start at the weekend with two good wins.  On Saturday they travelled to North Ayr, taming the Wild with a 7-0 win.

Their first home game on Sunday resulted in a 7-1 win against Kilmarnock Storm. Coach Adam Walker said “It was really pleasing to get off to a good start last weekend.  We expected a test in both games, however, the team responded well to the challenge and grew in confidence as the weekend went on.  Obviously there is a long way to go and I think we had one or two tired bodies on Sunday in the latter stages, but that is to be expected with us not being game sharp. Fitness will improve as we work our way through the games.  We haven’t had the opportunity to play any pre season games and starting late means we will be a little behind for the first three or four games.  Both North Ayrshire Wild and Kilmarnock Storm were playing there seventh game against us, but I thought we coped well and were comfortable for long spells in each.  A real positive for the team is that every line had scoring at the weekend, which will enable us to rely on everybody to make an offensive contribution.  Everyone has a role on the team and we expect our top offensive players to contribute regularly, however, that secondary scoring is also vital if we are to be successful”

“This weekend we welcome Dundee Tigers to Braehead and although they haven’t got off to the best start we will go into the game prepared and ready for the challenges they bring.  They have some good players in the team that can pose a threat and we have to respect that.  Hopefully we can get the same support from the fans as we did last week.  They were excellent and the boys really appreciate the support, which inspires everyone to work hard, giving our fans a team to be proud of…”

Glasgow News? Daily Updates part of our network
Renfrewshire school pupils in unique link up with RSNO as part of Spree fes...