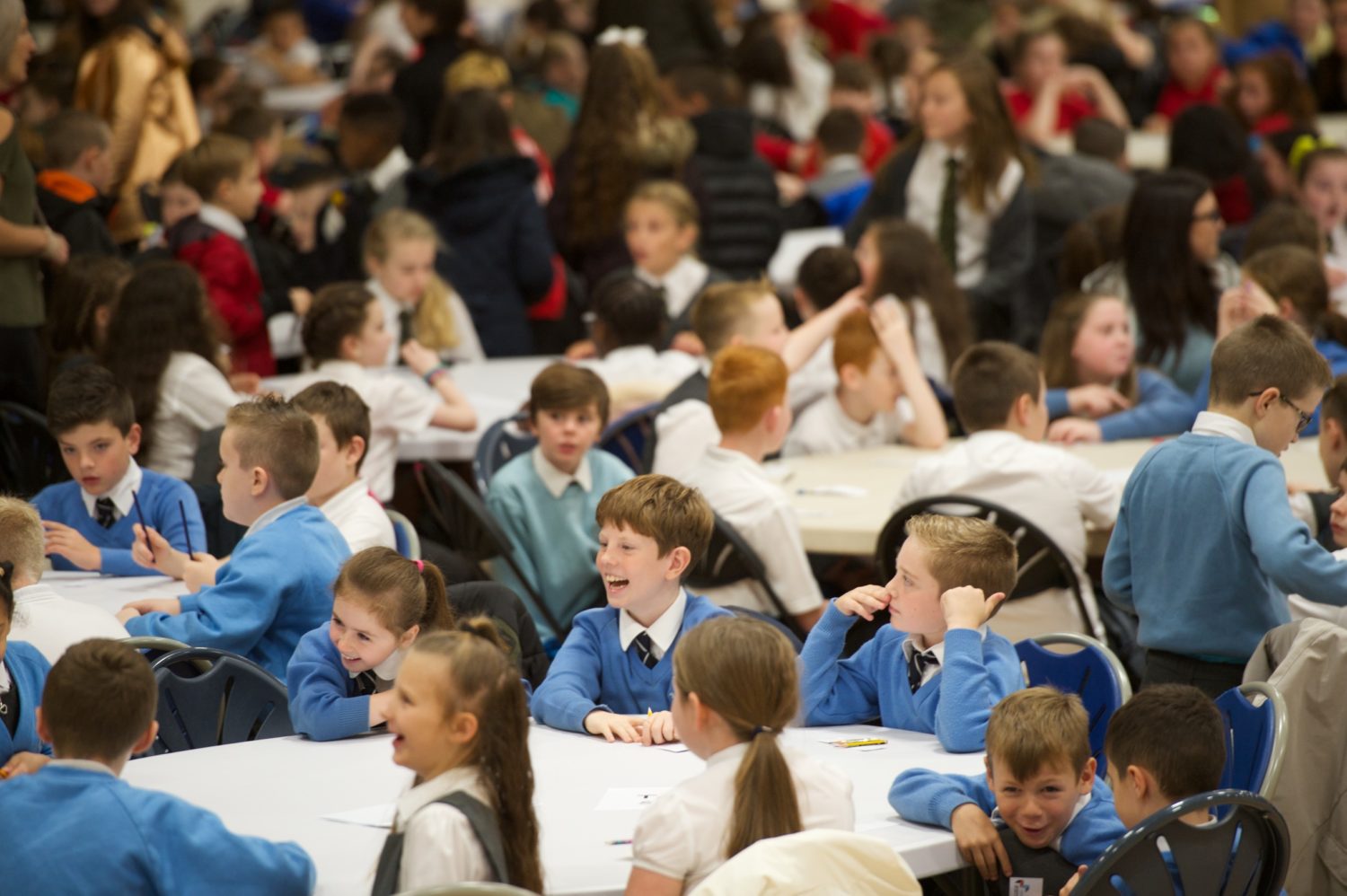 School kids from Paisley became record breakers as more than 400 took part in the world’s largest ever architecture lesson.

Utilising the coding game Minecraft, 406 pupils from eight local primary schools were guided through a history of Paisley’s architecture while also learning how to use code to quickly create buildings within the game.

With 110 listed buildings in the area, Paisley bows only to Edinburgh in its architectural significance in Scotland, and pupils had the chance to learn from architect Darren Keddie about Coats Observatory, the recently-renovated Russell Institute and the historic Paisley Abbey.

With so much great architecture out there, do you really know everything that goes into it? For example the facade engineering, MEP environmental engineering and thats just to name a few.

Lecturer in Computing at West College Scotland (WCS), Amanda Ford, showed the pupils how to recreate architecturally important buildings, in this instance Coats Observatory, using Minecraft, with the aim of inspiring some future architects in the process. 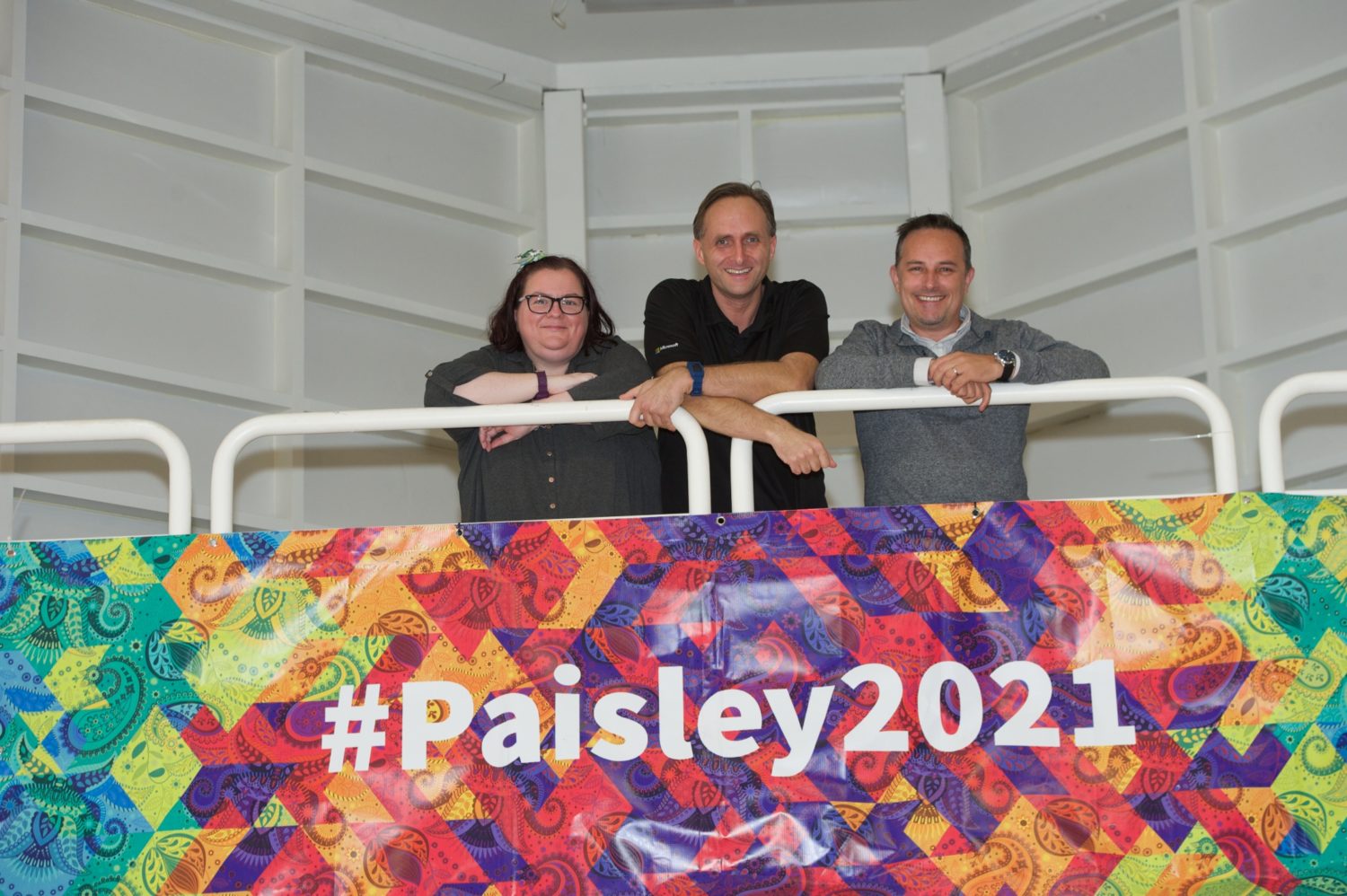 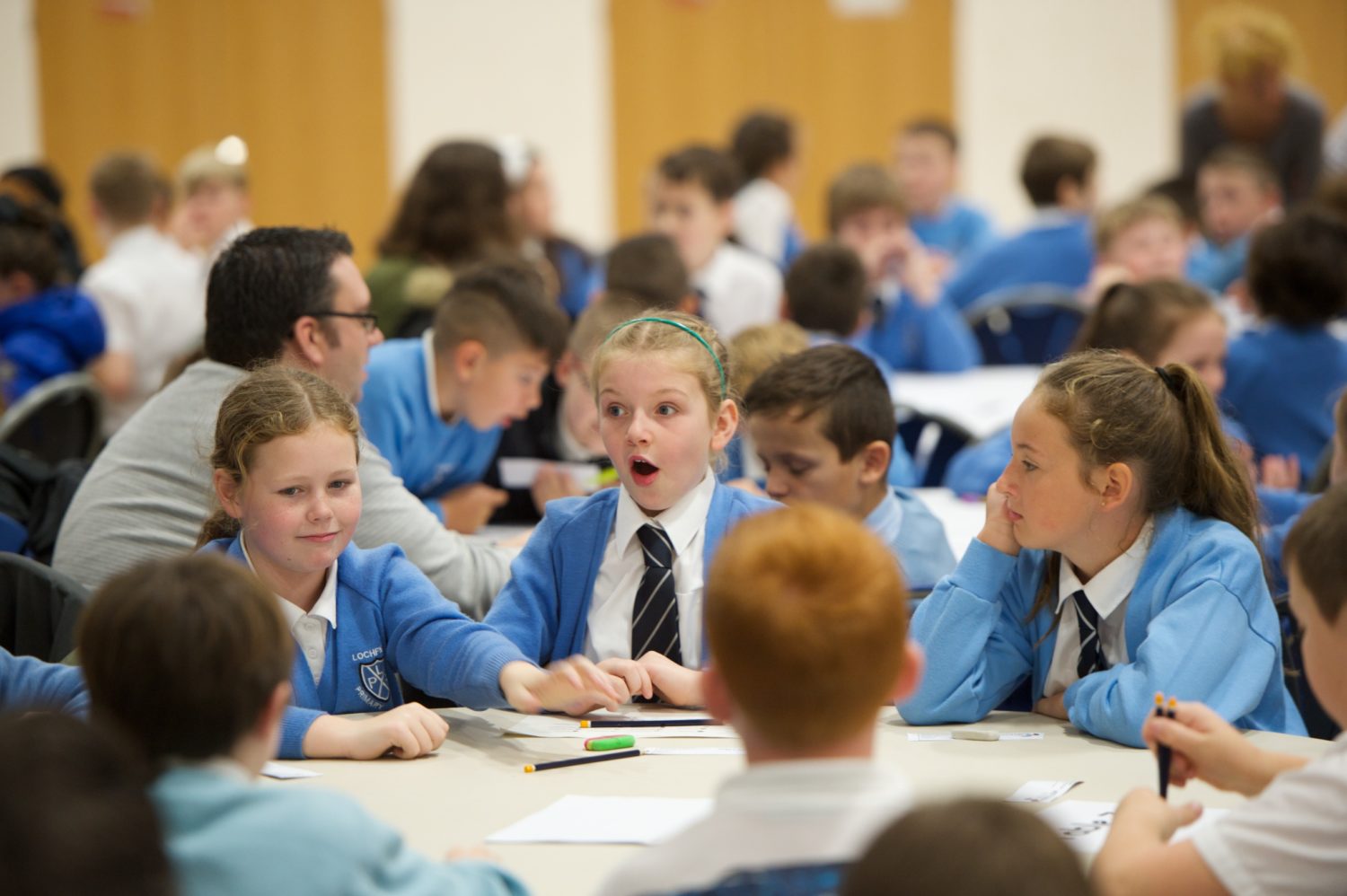 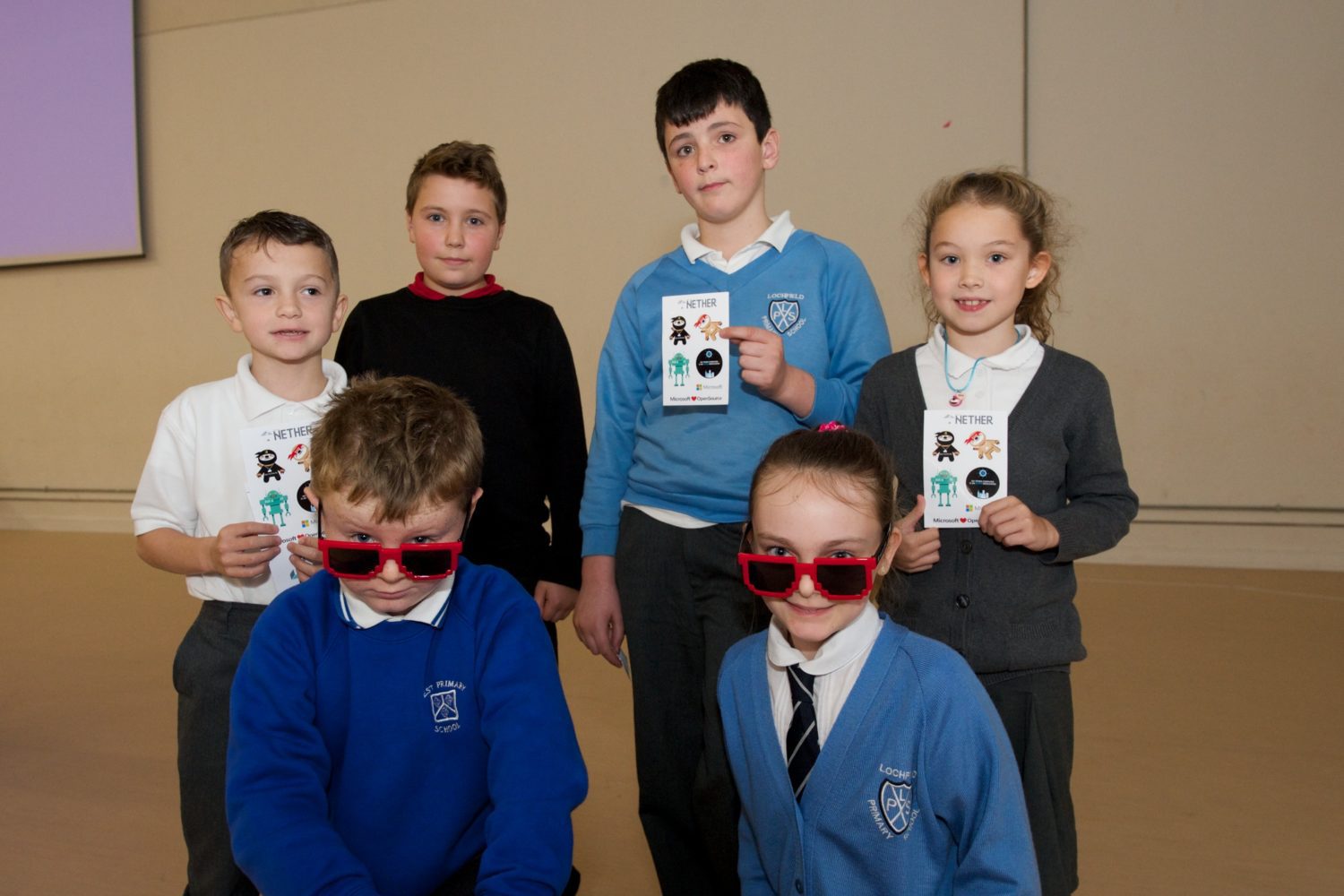 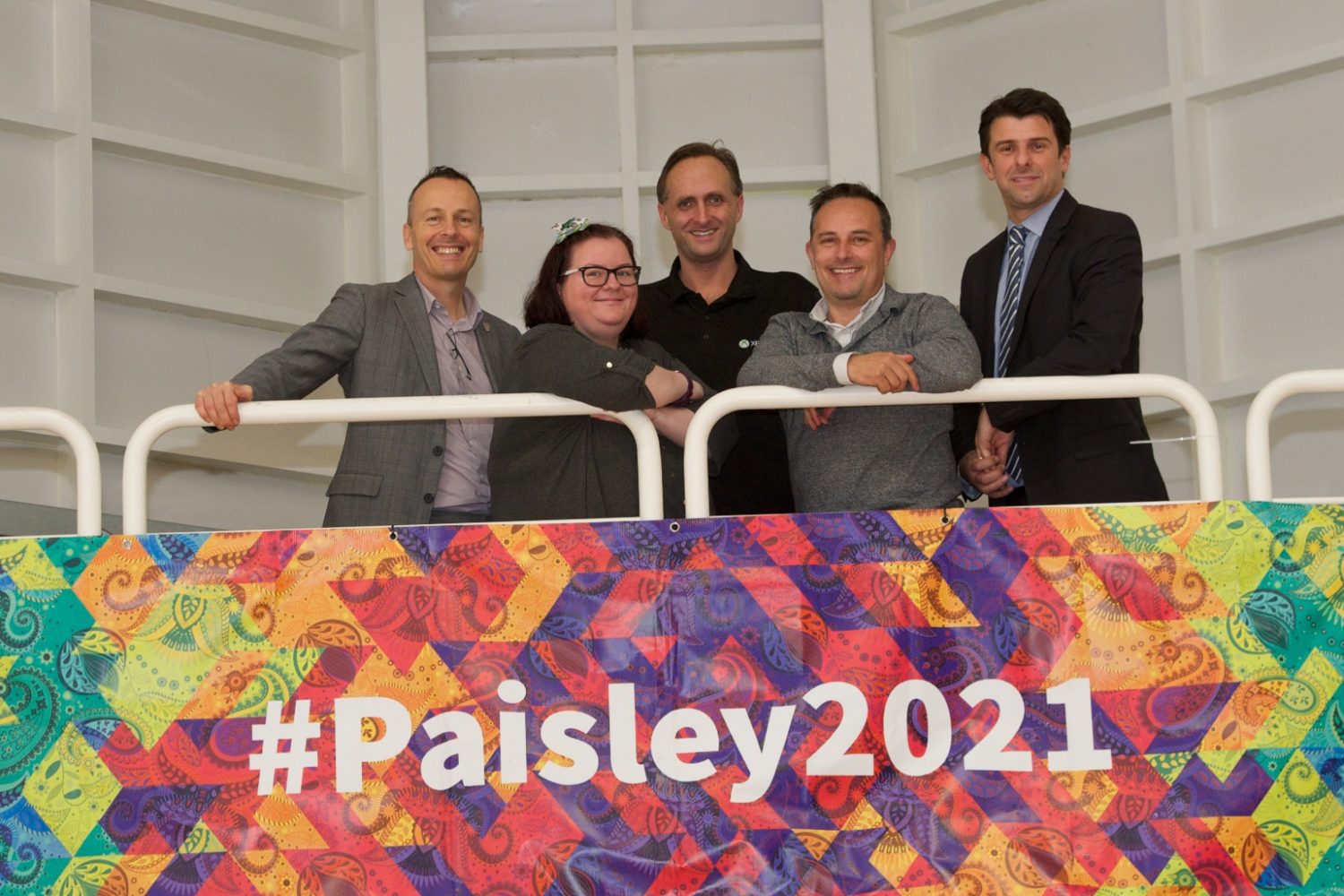 The kids were then given the opportunity to design the Observatory for themselves using squared paper before David Renton, WCS Curriculum and Quality Leader for Computing, demonstrated how to use co-ordinates and code to quickly construct a building within the game.

Jean Cameron, Paisley 2021 Bid Director, said: “Through Paisley’s bid for UK City of Culture 2021, we’ve been putting Paisley on the map locally, nationally and internationally, and I’m delighted the town now has a world record to its name.

“Paisley has some world-class architecture and utilising this for digital learning is an excellent concept to engage the younger generation, especially using the extremely popular Minecraft game.

“The legacy of our bid will be felt by the pupils who took part in this world record attempt so it is important we teach them about the history of Paisley to allow them to develop a passion for the area which they will carry into later life.”

As part of the world record, each school will receive ‘Minecraft for Education’ to use as a tool to teach their pupils as well as the creation of after-school Minecraft coding clubs, with help from staff and student STEM ambassadors.

“It is also a fantastic opportunity to get youngsters enthused about architecture, design and computing – hopefully helping them become the builders of our future.

“This initiative by West College Scotland’s computing department blends in perfectly with the coding clubs they are delivering in local schools throughout the year, to form the next generation of digital experts.”

The previous best was set by Scottish-born teacher Stephen Reid, who used Minecraft to teach a crowd of 341 students about historical architecture in Pennsylvania, USA.

The attempt will be sent for verification to Guinness before being confirmed as the new world record.

For further information on Paisley’s bid for UK City of Culture 2021, visit www.Paisley2021.co.uk or follow on social media @Paisley2021.