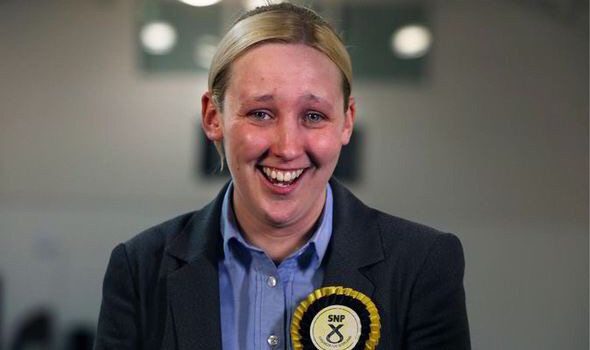 The Scottish Government have pledged to invest £96 million to help people find and stay in work through the Fair Start Scotland programme which will launch in April 2018. Nine areas in Scotland will benefit from the scheme, including Renfrewshire, which will receive a share of the investment, which aims to help 38,000 people into work. The Fair Start Scotland is a voluntary programme which differs from similar schemes implemented by the UK Government previously, removing the threat of cruel and infective benefit sanctions. The service will also be tailored to an individual’s needs and will help those taking part find relative employment that is sustainable. Additional support will be available for those with disabilities that wish to take part in the scheme.

“Employment support provided by the government should be seen as an opportunity to find work and not as a redundant task surrounding filling out forms as has been the norm with similar programmes we have seen from the DWP.”

“Making this service voluntary is a vital step forward as people will not be forced to take part under the threat of their money being sanctioned, which have been proven not to work, or save the tax payer any money.”

“The UK “workfare” schemes have been compared to modern day slavery for some benefit claimants and introducing an individual approach for each person looking for employment that is tailored to their skills is common sense from the Scottish Government.”