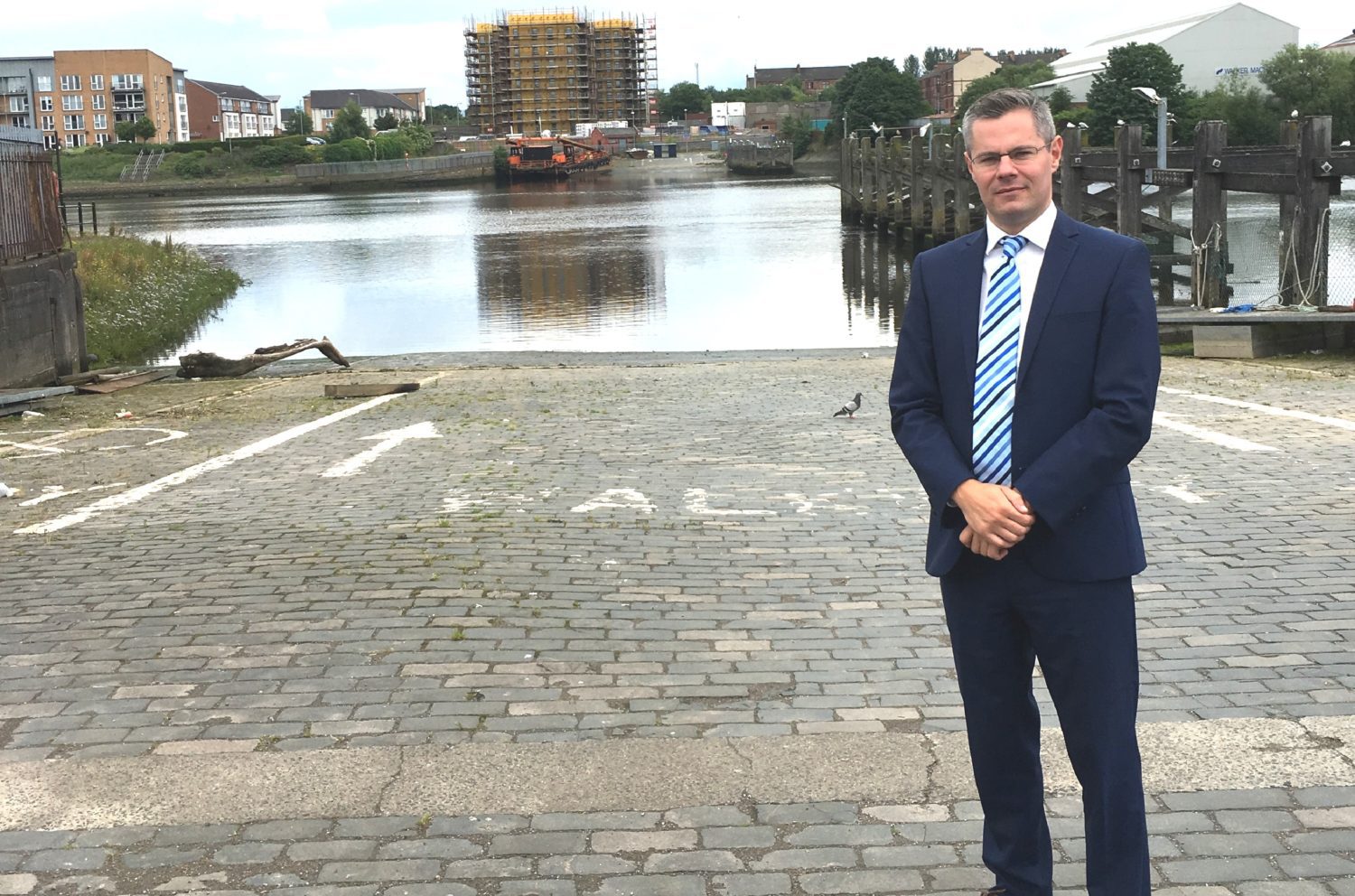 Renfrewshire North & West MSP Derek Mackay has expressed his deep concern that the vessel used to operate the Renfrew ferry service has been withdrawn due to safety concerns.

The private operator of the service was uncontactable and no explanation for the lack of service forthcoming. Mr Mackay wrote to the company in July seeking answers and reassurances the issues encountered would not happen again. To date no response has been received.

In a letter to Mr Mackay Transport Scotland have confirmed that following enquires with the port authority and the Maritime and Coastguard Agency have indicated that following an inspection on 12 September “the vessel was found to be in a poor state of repair with a number of serious deficiencies noted.”

SPT removed the direct public sector ferry service the Renfrew Rose and Yoker Swan in 2010, a withdrawal then opposed by Derek Mackay.

“It is deeply concerning that the vessel has been withdrawn due to safety concerns.

“I was always worried that when SPT pulled their support for a directly run public sector ferry service that the route would suffer and be at risk, and now my warning may come to pass.

“This is the second time in a matter of months that the ferry has been taken out of operation without any reasonable notice from the private operator or explanation as to why. There has been complete silence, and now we know why.

“This is now a matter of public safety and if the vessel is in the condition it is believed to be in then the port authorities have done the right thing in taking action.

“There is serious safety concerns over this vessel, and the private owners ability to operate the service. These issues need to be addressed urgently.