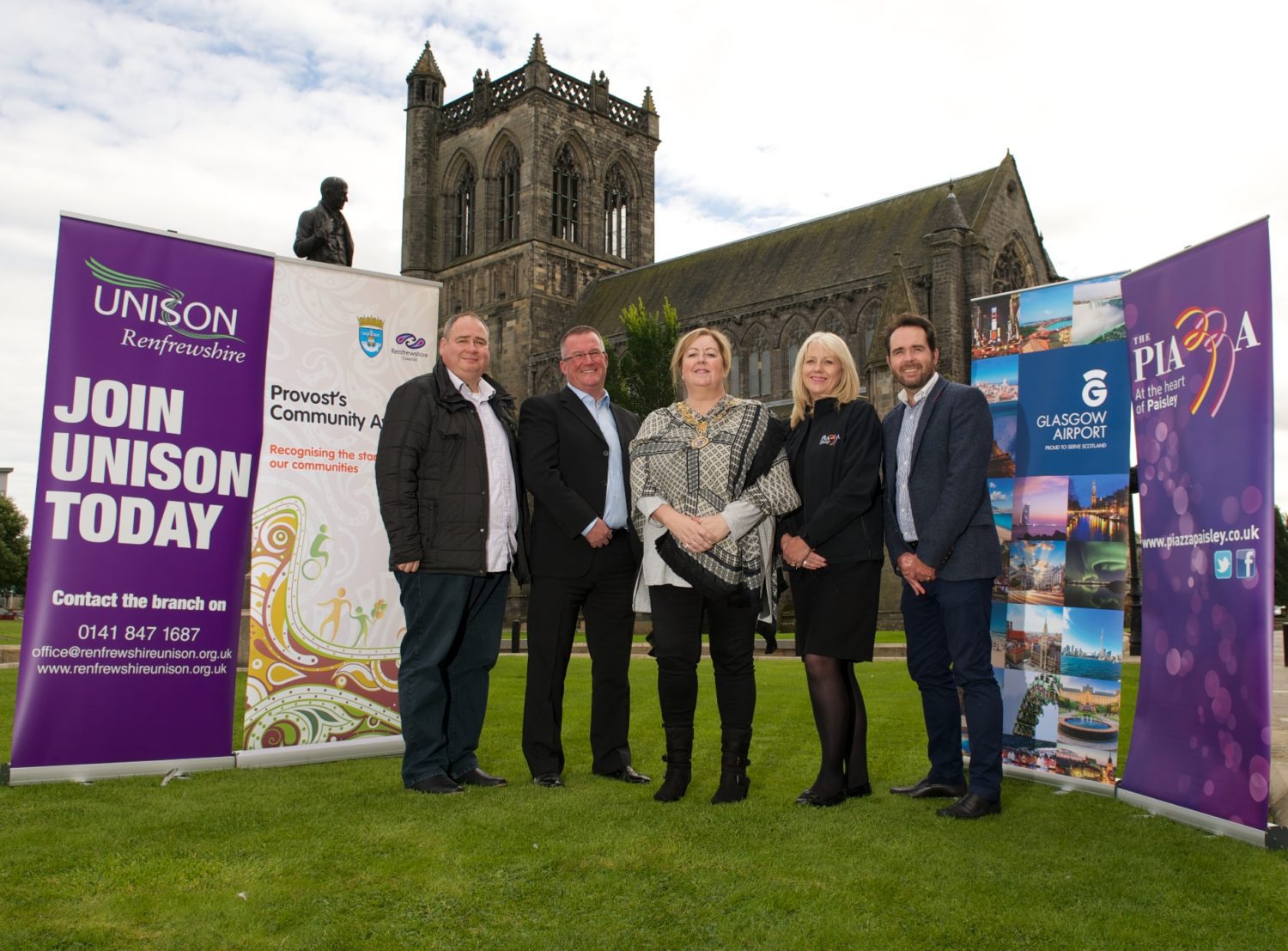 Local heroes across Renfrewshire are to be recognised as the Provost’s Community Awards open once again for nominations.

The awards are into their third decade and aim to give civic recognition to those who work or live in Renfrewshire, and are making a difference to their community.

Nominations can be made in six categories this year, an increase from five in previous years. 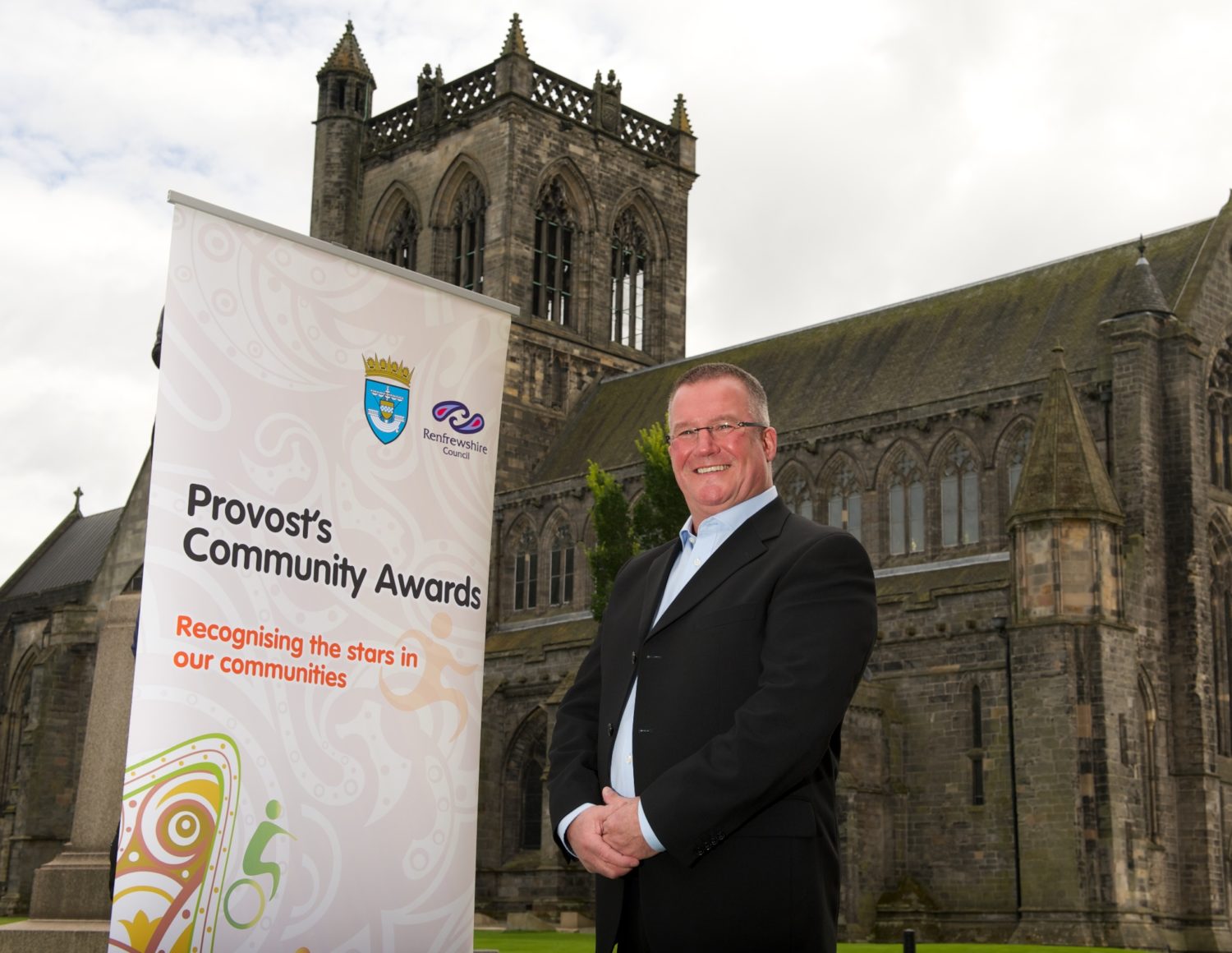 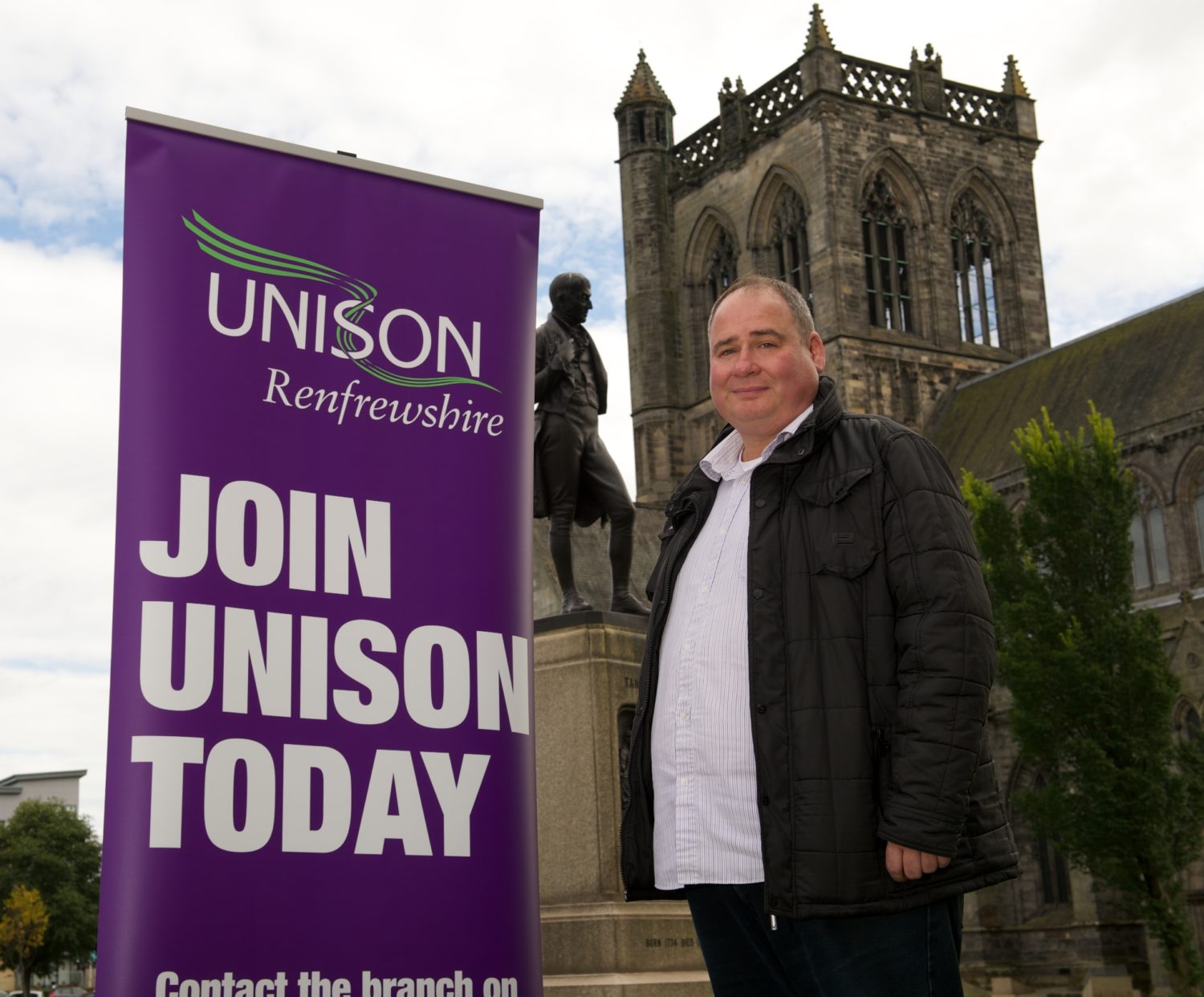 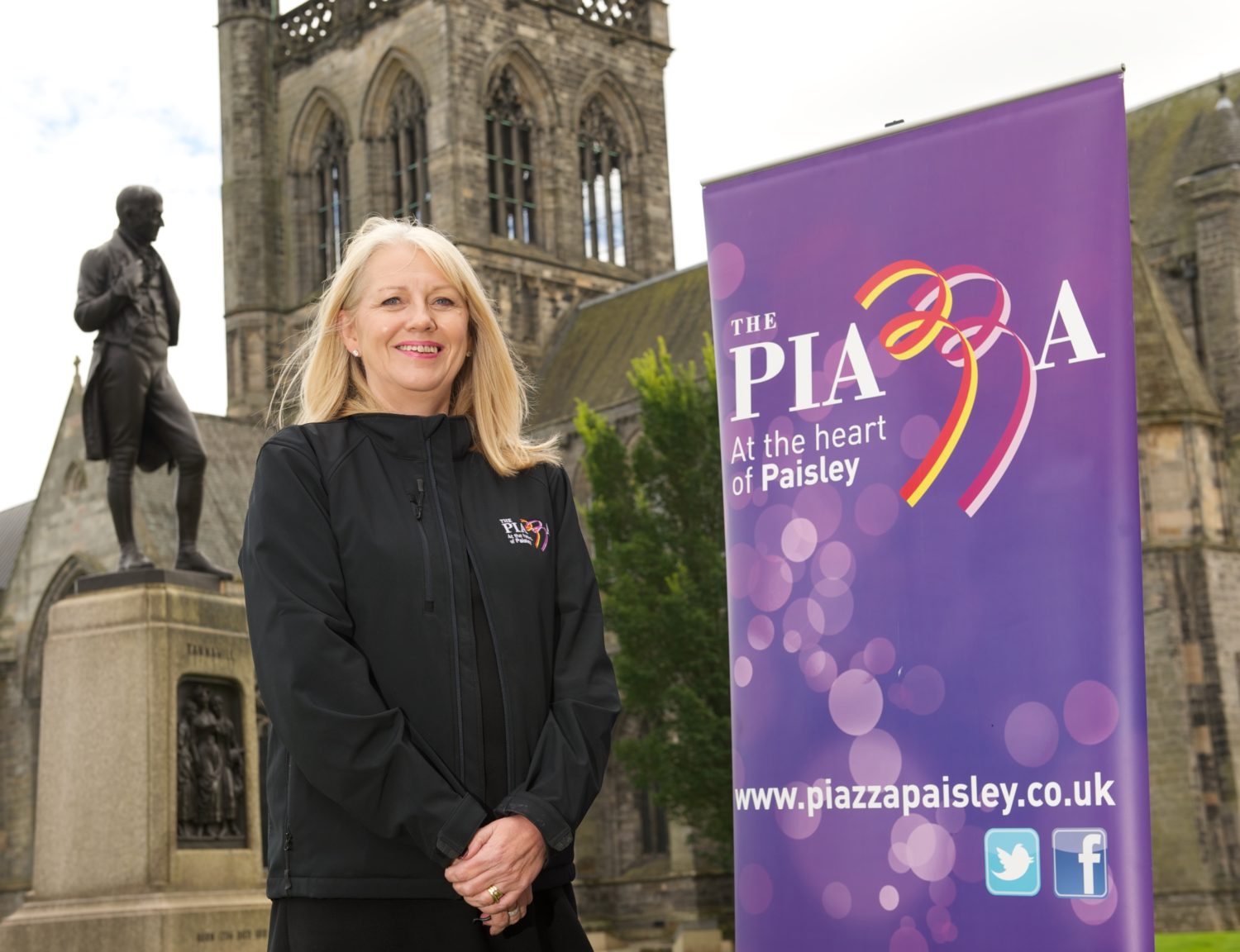 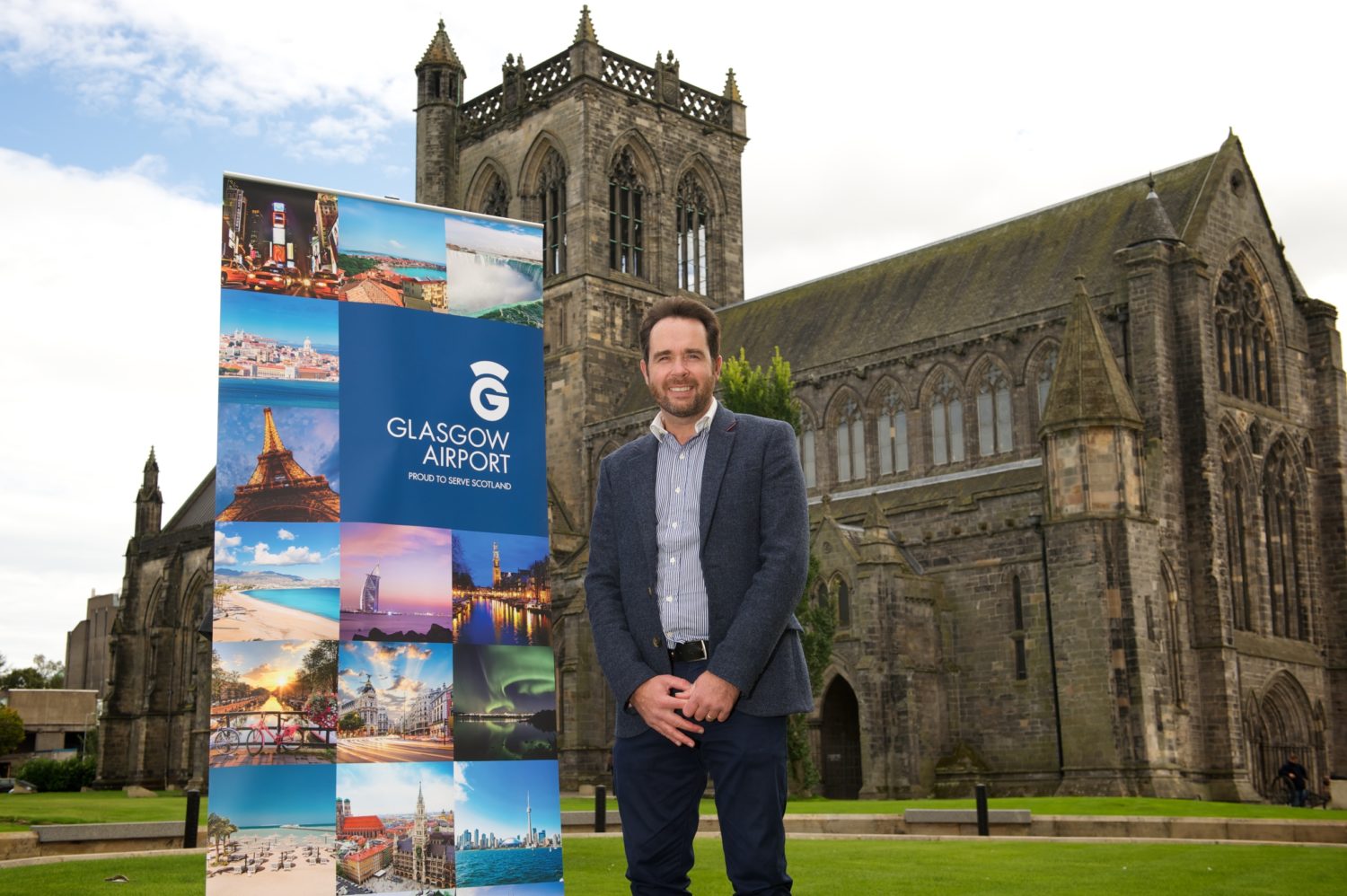 A new Arts and Culture award has been created which will seek out the hidden, or not so hidden, gems who light up Renfrewshire’s cultural scene.

Renfrewshire’s Provost Lorraine Cameron said: “This will be my first Community Awards in my role as Provost and I can’t wait to see the nominations coming in.

“Our area is full of inspiring community members who deserve to be recognised for the difference they make to the lives of those around them.

“There are a number of different categories to nominate in so don’t miss your chance and nominate the people or groups who you think deserve to win a Community Award.”

The Community Group award is sponsored by the Piazza Shopping Centre and celebrates the organisations in Renfrewshire that have a positive effect on their communities.

This year, Employer of the Year is sponsored by UNISON and encourages nominations for employers who have provided a positive working environment and have gone above and beyond the call of duty for their staff.

Further information can be found on www.renfrewshire.gov.uk/provostawards