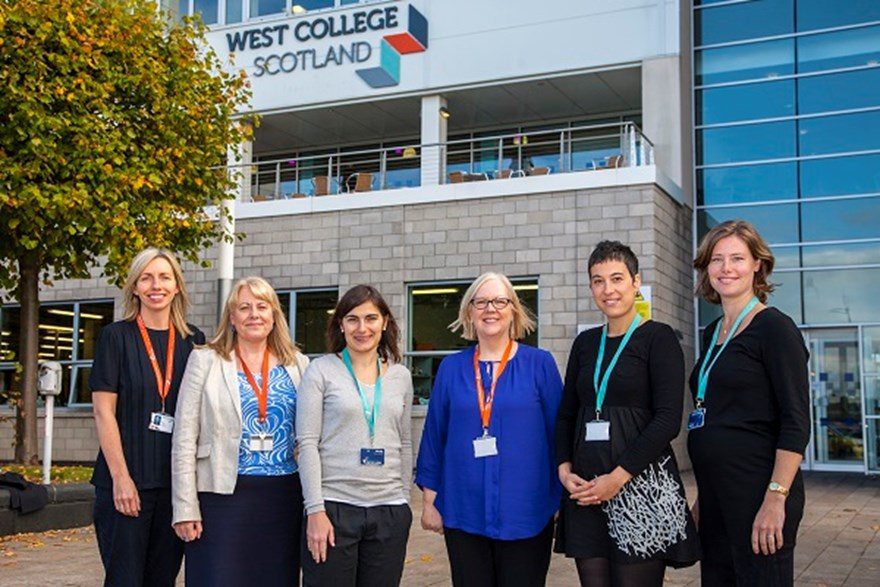 Ageing populations and the correlated increasing levels of chronic ill-health will require tomorrow – if not already today – an enhanced approach to home care. In light of this, a transnational Erasmus research project ‘Carevolution’ has been launched in February 2016 to examine the future role, responsibilities and qualifications of home care workers across Europe. Partners from Italy, Spain, the Netherlands and Scotland involved in this project have stressed the need to develop a community approach where patients are more actively involved in the management of their health care.

Now reaching completion, ‘Carevolution’ has led to the development of a new curriculum and qualification for enhanced home carers. West College Scotland has brought its expertise and experience to devise the training curriculum and learning material. Between February and June 2017, these were piloted in Scotland, Spain and the Netherlands.  The new curriculum has now been approved by international partners. In Scotland, the Scottish Qualifications Authority (SQA) has approved the development of a new Professional Development Awards (PDA) in Enhanced Home Care Practice using the material produced during the project.

West College Scotland Head of Care Davina Coupar said: “The research project gave us a real insight into Home Care practice across Europe.  The College and staff have enjoyed the opportunity to participate and we’re very pleased to have been instrumental in offering a new product to our home and wider European market.”

Glasgow News? Daily Updates part of our network
East End Park scrubs up well thanks to community clean up

Renfrewshire’s Provost takes to the Clyde to maintain Renfrew’s historic...
Scroll to top