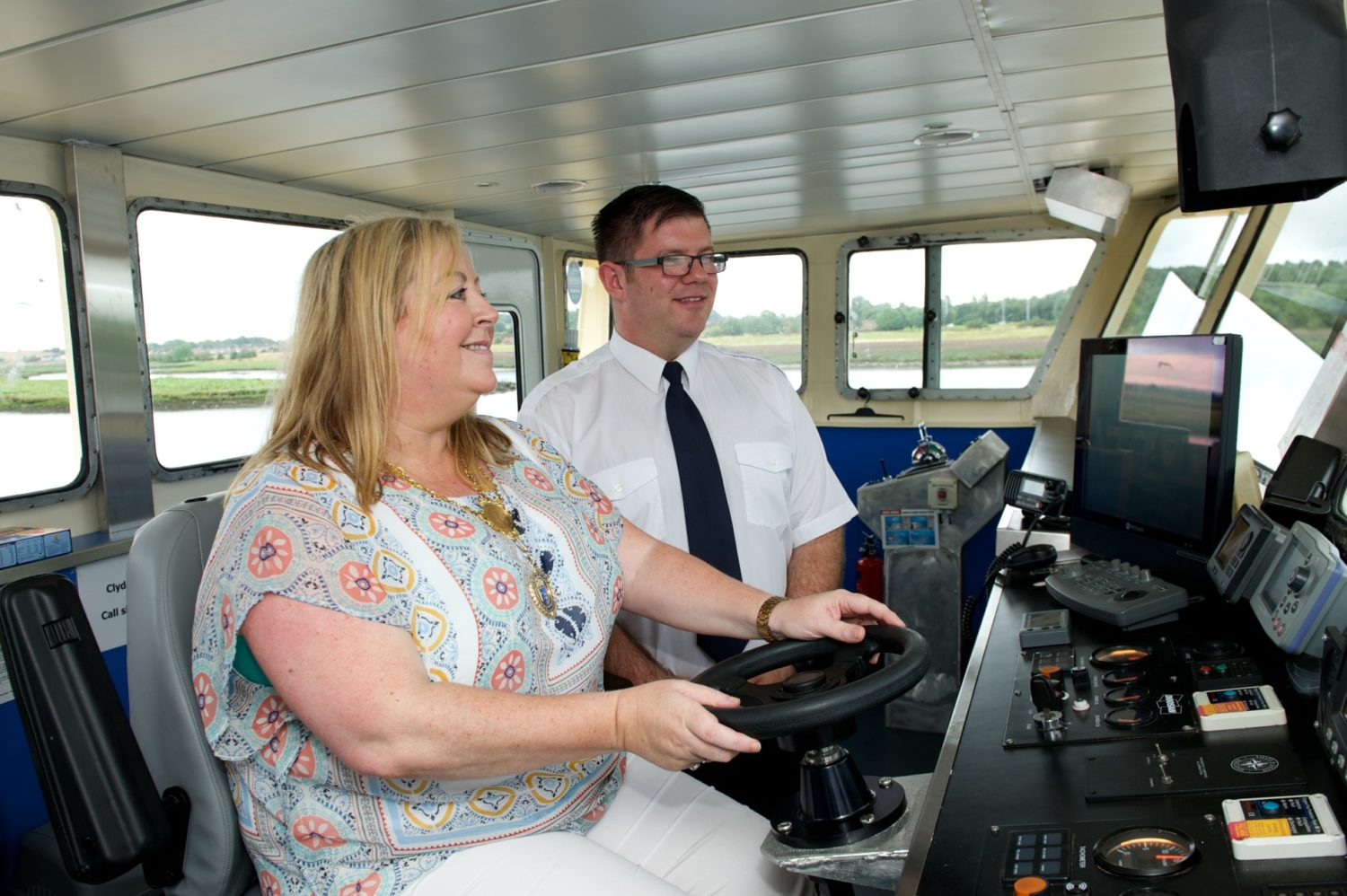 Renfrew residents joined Renfrewshire’s Provost Lorraine Cameron on a historic trip down the River Clyde to preserve the town’s fishing rights on the river.

The boat set sail from Braehead Pier and travelled down the Clyde to the mouth of the River Leven.

There, Provost Cameron carried out the traditional act of casting the nets to retain the rights of salmon fishing on the Clyde.

While on board, guests were treated to a film about the history of salmon fishing on the Clyde as well as an enthralling talk by marine biologist Dr William Yeomans.

Provost Cameron said: “This historic tradition is one which I am proud to keep alive for the people of Renfrew.

“The casting of the nets has become a key part of the town’s history and it is important that we give it the status it deserves. 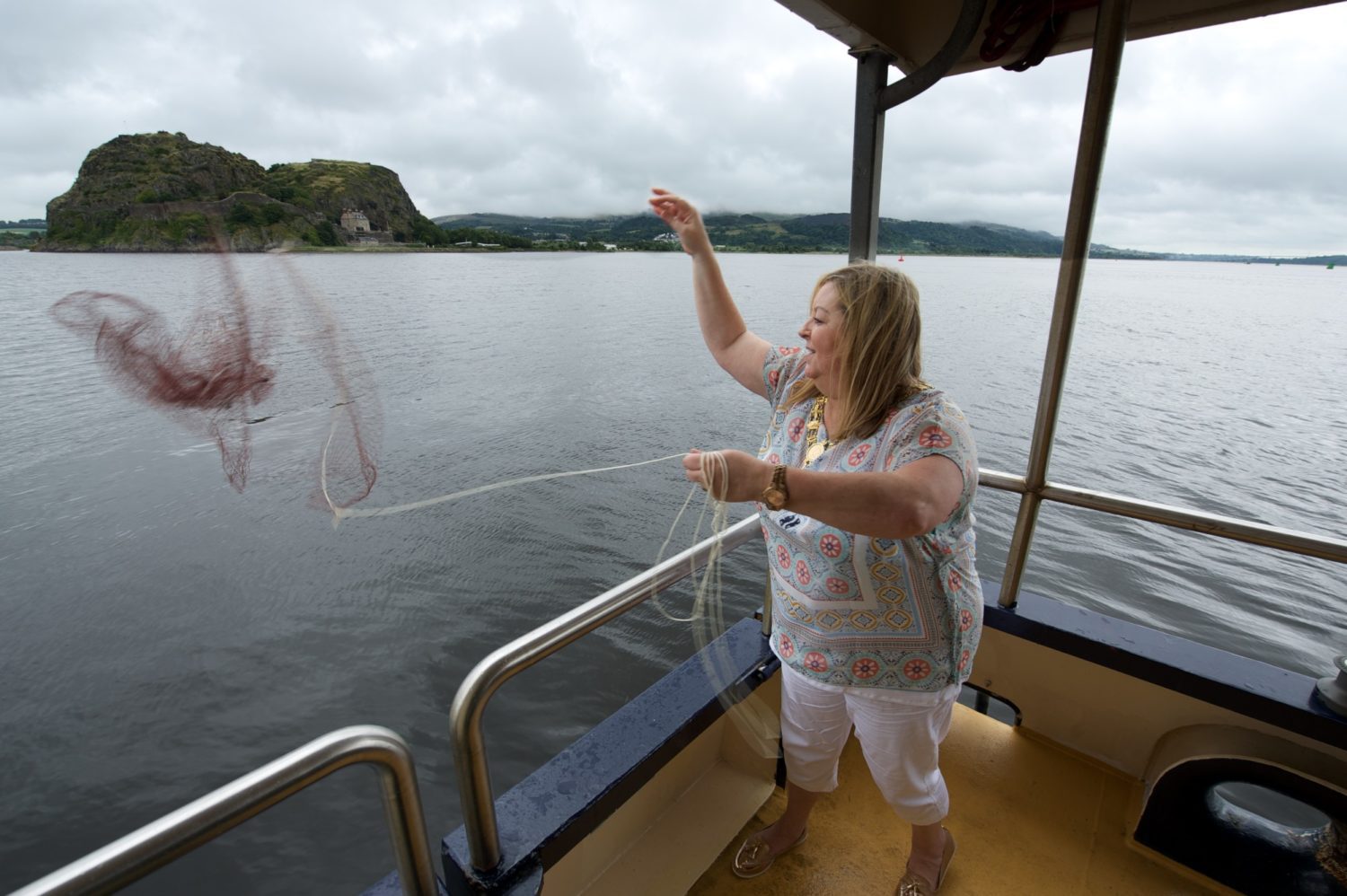 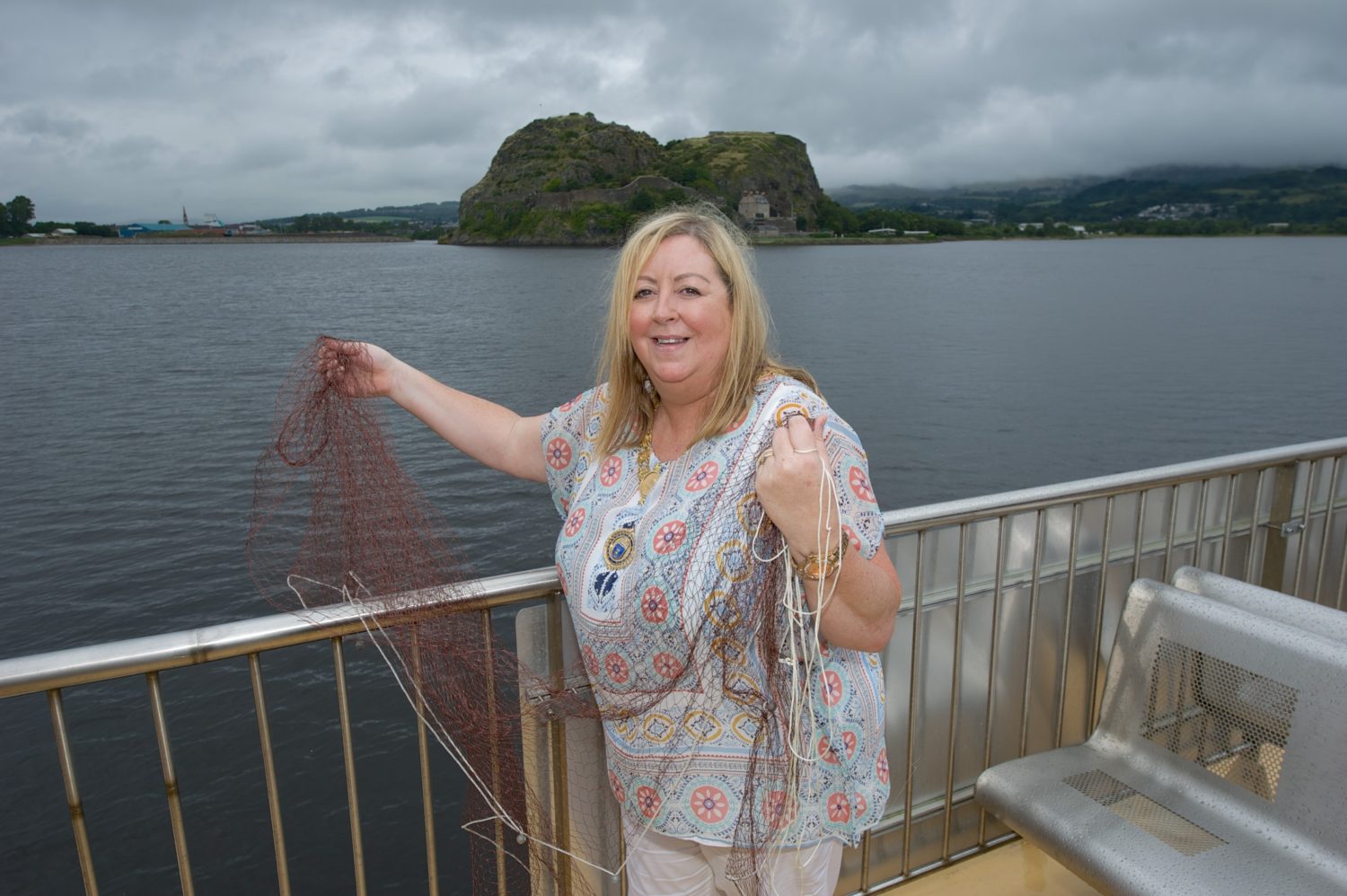 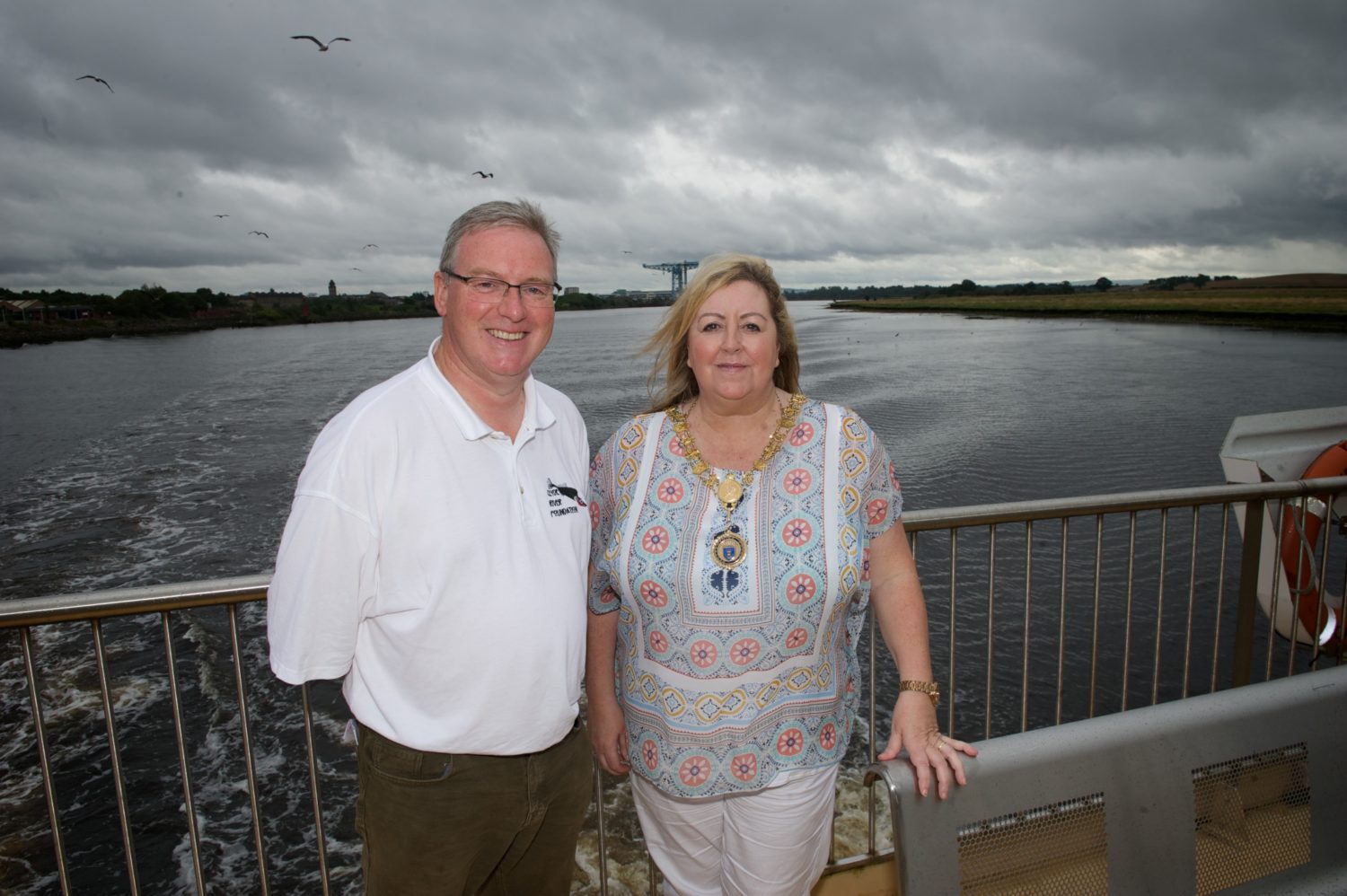 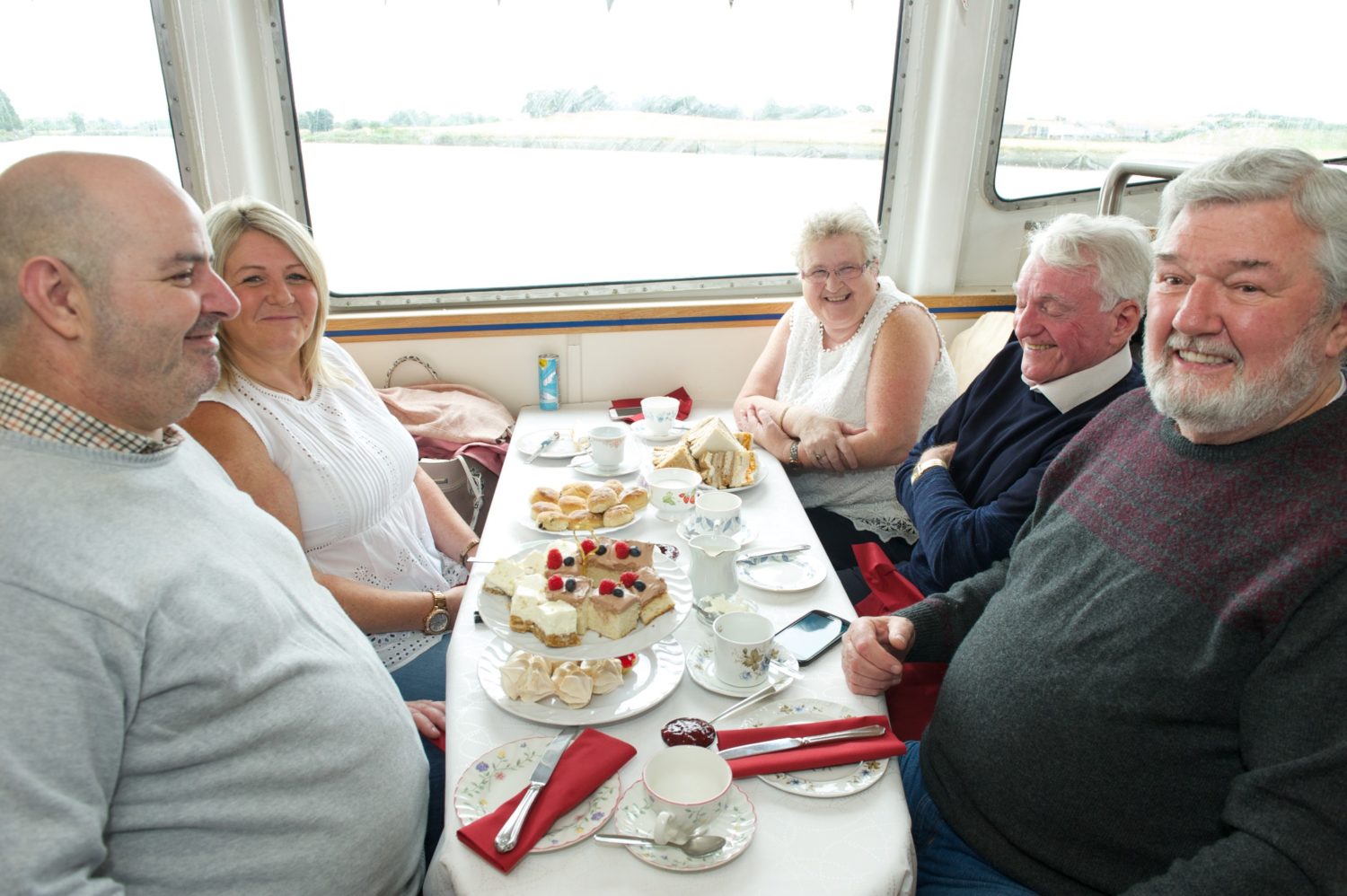 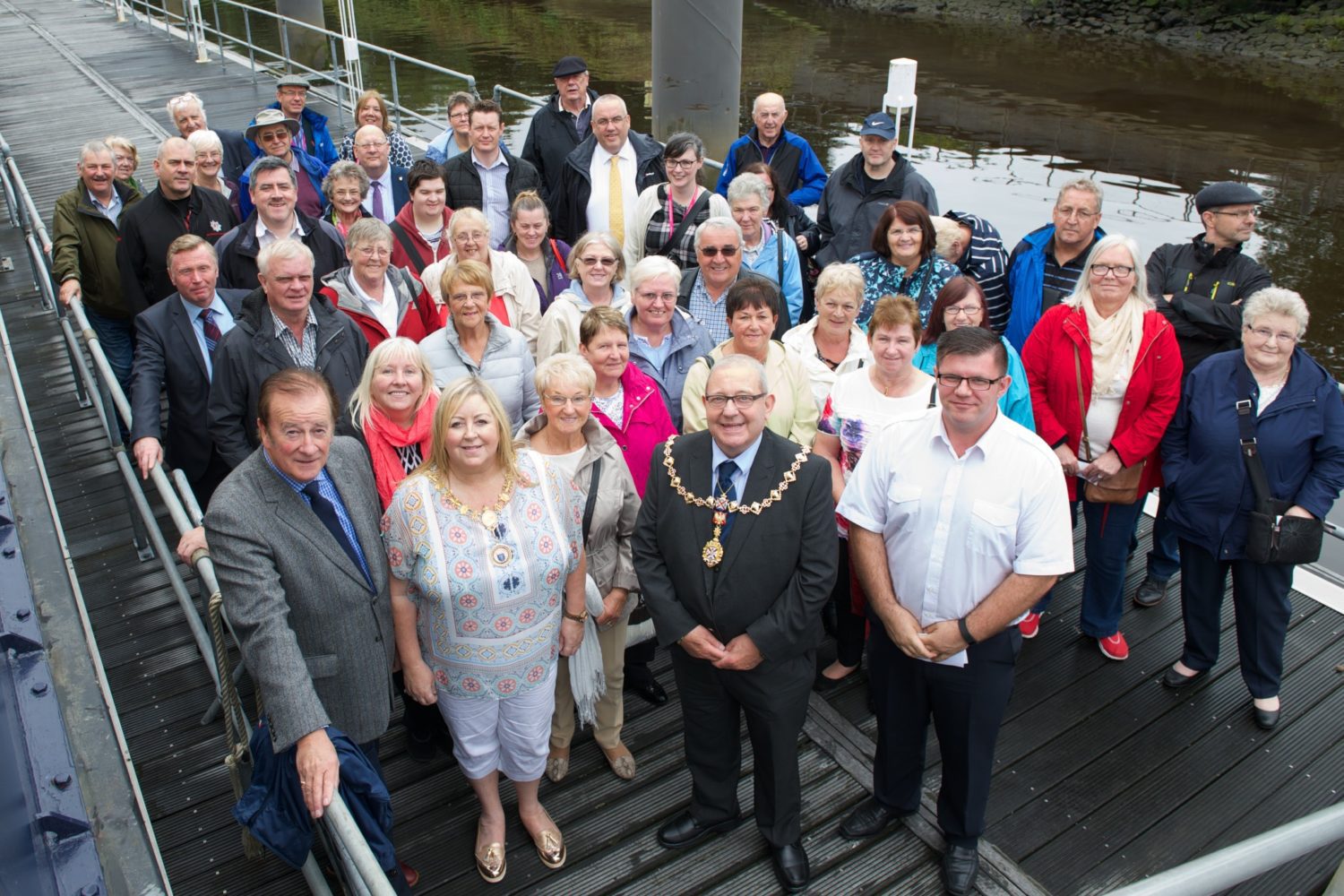 “It was a terrific day for the residents to experience and I look forward to repeating the ritual in three years time.”

The custom goes back as far as 1781 when the town failed to carry out the practice and lost the right to fish on parts of the Clyde as a result.

King Robert III had granted a charter to the community of Renfrew detailing the right to fish the River Clyde as far back as 1396.

Ever since they were regained, it has become practice to maintain the rights by having the Provost cast the nets into the river every three years.

The fishing equipment used on the day was kindly donated by Hooked on Fishing.

Paisley shows its passion for Tango Festival
Scroll to top