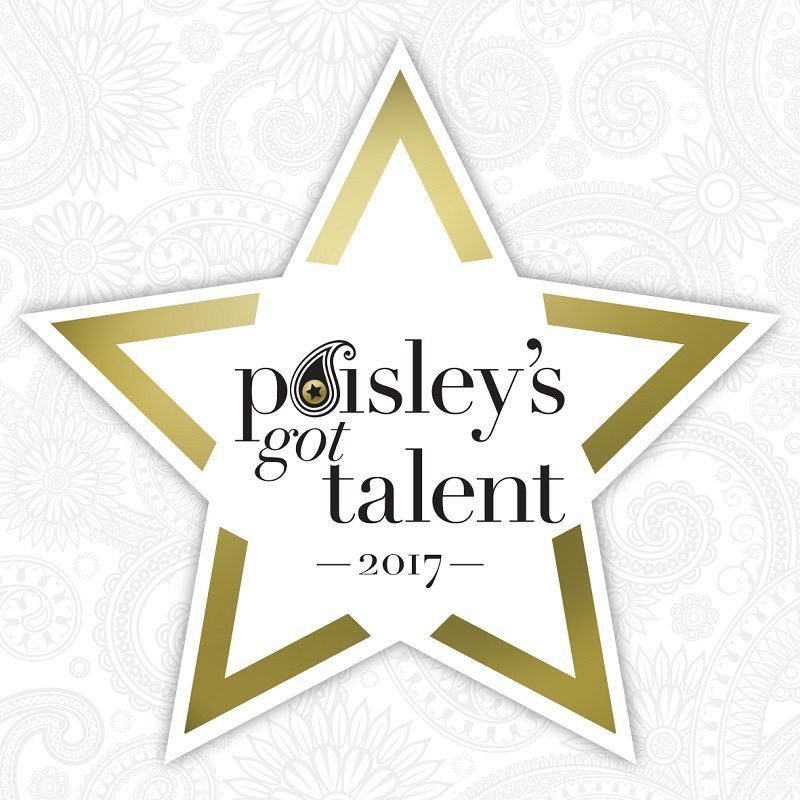 Kids of all ages were treated to an appearance by “Elsa” singing kids favourites such as Let it Go and For the First Time in Forever as well as a few other classic Disney hits.

Buddie the Paisley Lion led the dancing and both Buddie and Elsa posed for photographs with some young fans afterwards.

There was also an arts and craft session where kids of all ages were able to make their own musical inspired crafts..

Then it was time for a band showcase by indie pop outfit Twenty Four and then Chesko Gonzalezc, a Latin acoustic band.

The fun continues this Saturday, 12th August, when the Summer Festival moves to the town’s Johnston Street, off Causeyside Street. Heat 3 of Paisley’s Got Talent will be taking place at Johnston Street starting at 1 pm. Who will be the last contestants to book their place in the Grand Final, and be in with a chance to win the £1,000.00 star prize?
Judges this week will include up-and-coming Paisley singer-songwriter Lisa Kowalski.

But before our Paisley’s Got Talent contest gets underway, Pirate Pete will kick off the fun at Johnston Street at 11.30am!

Plus there will be face painting, balloon modelling and goodies for the children!

It’s an event not to be missed so get along to Johnston Street this Saturday!

How could being a City of Culture change Paisley?
Scroll to top