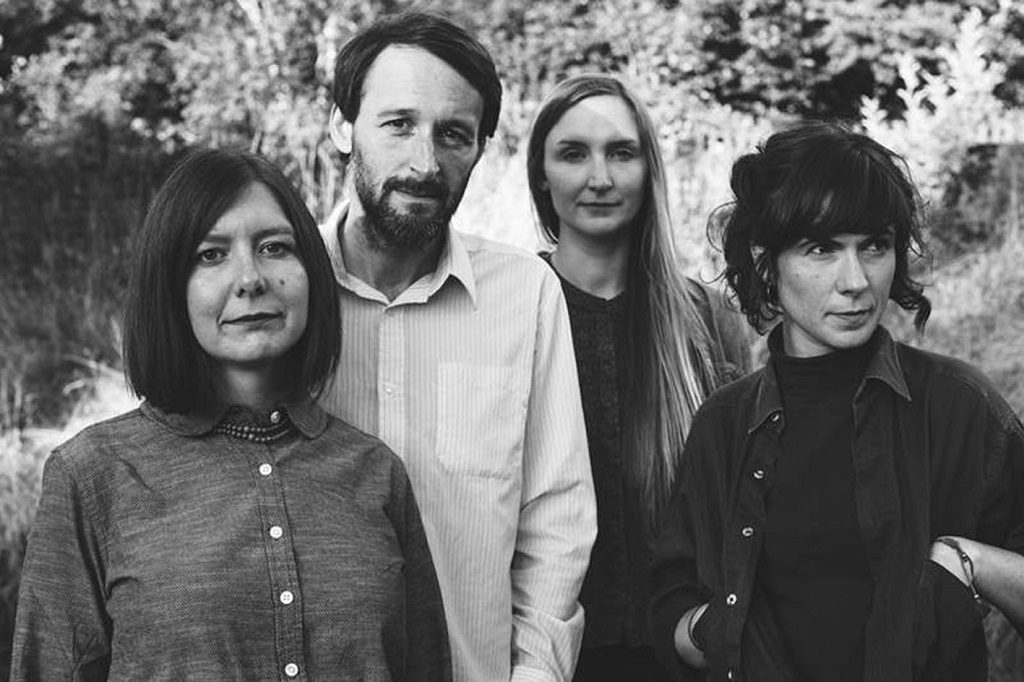 MUSIC fans are getting the chance to see a performance by the band voted the Best Group in the BBC Radio 2 Folk Awards 2017.

The Furrow Collective is playing Paisley Arts Centre, this Sunday, June 18 at 7.30pm.

And not only did they lift the group accolade at the Radio 2 Folk Awards, band member Rachel Newton won Musician of the Year.

The group is made up of four soloists – Alasdair Roberts, Emily Portman, Lucy Farrell and Rachel Newton – who combine to create a band that shows their collective love of tradition music.

The Furrow Collective has been in demand as a touring band, gigging throughout Europe and performing BBC live sessions. They released their latest album ‘Wild Hog’ on Hudson Records last year to critical acclaim.

Each band member leads a song, moving with ease from jaunty stories of ailing horses, to poignant laments and sparsely adorned supernatural ballads.

Tickets, at £10 and £8 concessions, are still available for the gig by logging on to http://www.renfrewshireleisure.com/the-furrow-collective or calling 0300 300 1210 or from Paisley Arts Centre on the night.

Stars came out for awards bash
Scroll to top