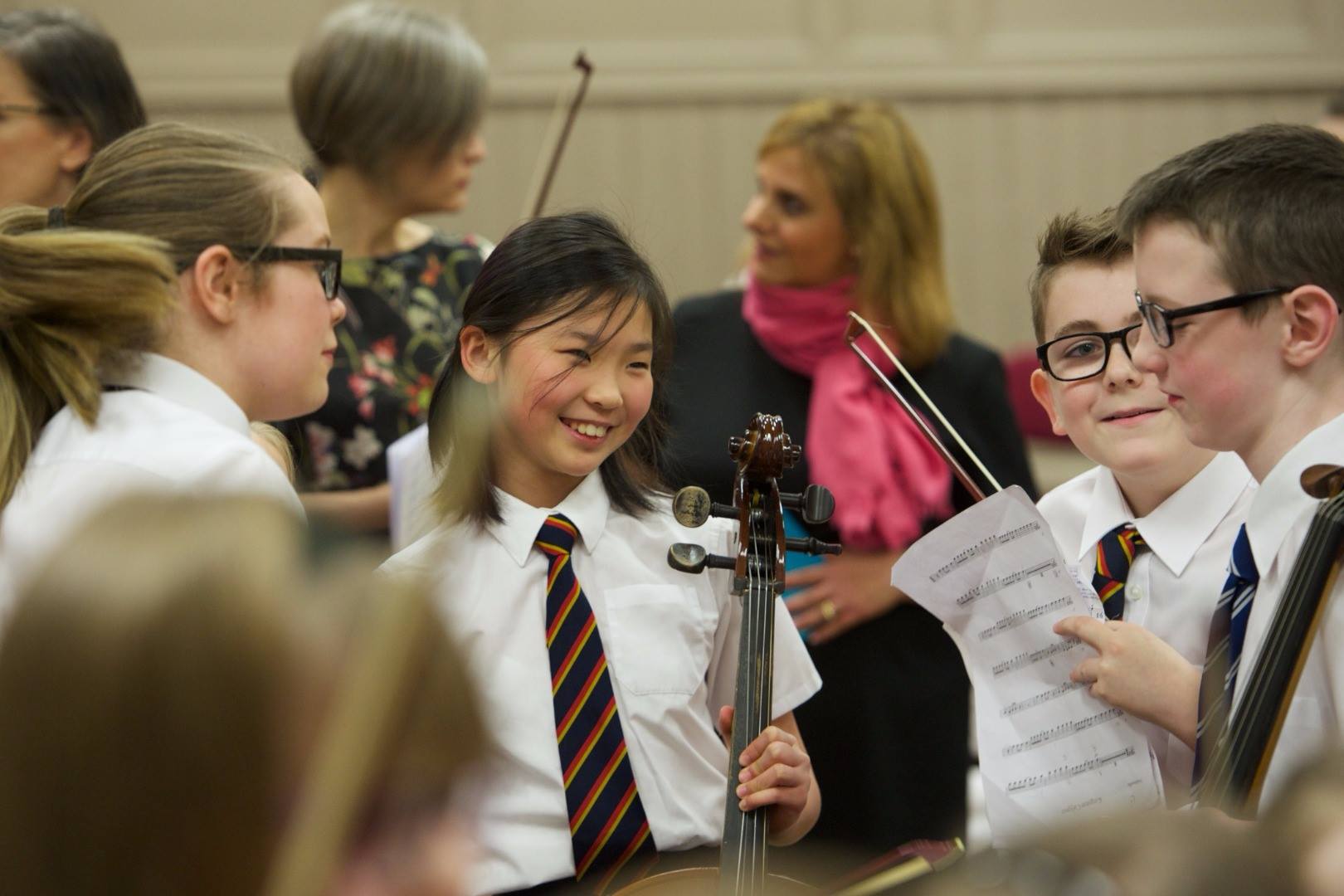 Renfrewshire teenagers dreaming of a career in the music industry are being offered a chance to learn from the best through a unique link-up with the Royal Scottish National Orchestra.

The RSNO are staging a two-day Takeover event in Paisley in October – culminating a special show in Paisley Town Hall as part of the annual Spree festival.

Up to 50 young people will get to work on every aspect of planning and staging the gig – guided by professionals from the RSNO, including international-class musicians.

The link-up is taking place as part of Paisley’s bid to be UK City of Culture 2021, for which the initial bid was lodged at the end of April. Opportunities include performing or conducting, as well as working on marketing, press and PR, fundraising, learning and engagement, and stage and orchestra management.

The RSNO Paisley Takeover is inviting applications now from young people living in Renfrewshire aged 15 to 18 on 24 October 2017.

The application period runs until 23 May and details of how to apply are at www.paisley2021.co.uk.

Jean Cameron, Paisley 2021 bid director said: “A key feature of Paisley’s bid to be UK City of Culture 2021 is in making it easier for residents – particularly young people – to get involved in cultural activity and enjoy the benefits that brings.

“The Takeover is open to any young people with an interest in music – and will be of great experience for anybody considering a career in that field, whether on or off stage.

“Another key bid feature is in bringing artists of international standing to Paisley for local creative talent to learn from – so we are delighted to be working with an organisation of the calibre of the RSNO.

“The RSNO and Paisley already have a good partnership, with the stunning collaborations between the orchestra and some of Scotland’s best bands in Paisley Abbey having formed the musical highlights of recent Spree festivals.”

RSNO Head of Learning and Engagement Samantha Wright added: “We’re delighted to once again open our doors to an influx of young people in this way, offering the chance to run one of Scotland’s busiest performing arts organisations.

“Takeover provides a rare and valuable experience to those seeking to pursue a career in the arts, and is intended to be challenging, stimulating and fun. You never know – we may very well have a future RSNO conductor or chief executive among our group.”

Glasgow News? Daily Updates part of our network
Top 5 Places to Visit in The UK