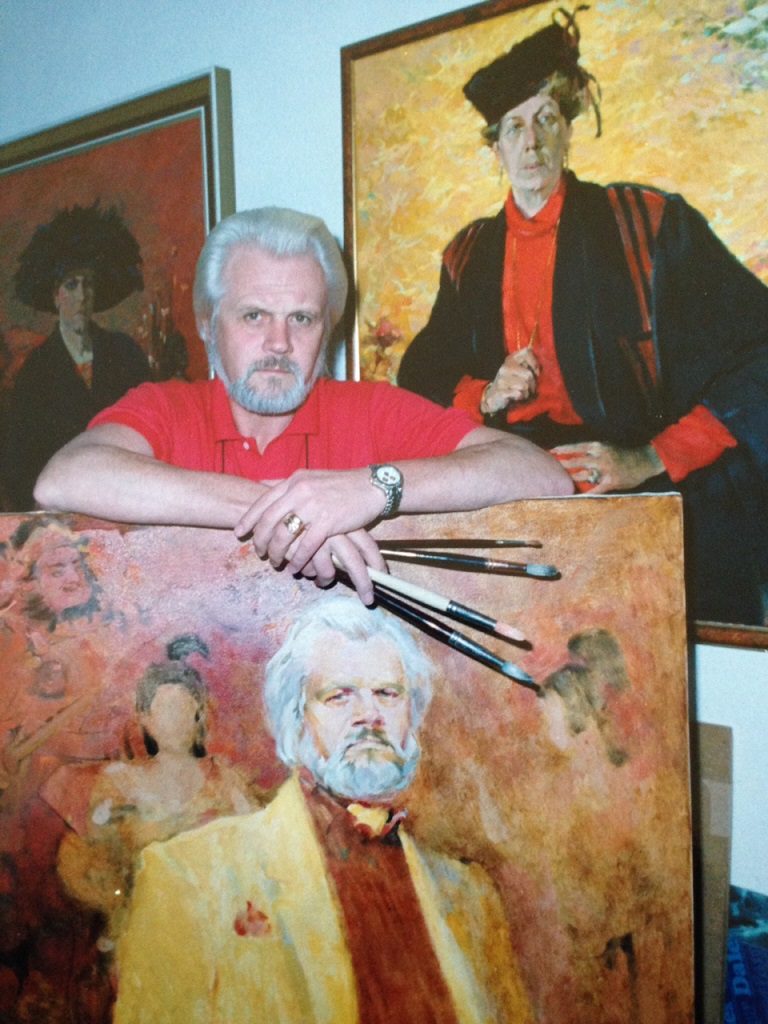 Over 50 years after his first appearance at Paisley Town Hall Scottish folk icon Ronnie Browne will return to the town later this month to regale audiences with stories from his life.

During a series of one-off non-musical performances Ronnie, a founder member of Scottish folk duo The Corries, will take an audience at Paisley Arts Centre on an illustrated journey from the cobbled streets of Edinburgh to the Great Temple of Ramesses II in Southern Egypt.

Described by organisers of the Pitlochry Winter Words Festival as ‘a wonderful joyous event,’ Meeting Ronnie demonstrates that there is much more to the man than just being a singer of songs.

Now hailed as ‘a Scottish icon’, Ronnie, who is approaching his four score years and 10, is best known as a folk singer and is also an accomplished portraitist. In these roles, he has travelled the world and is a popular and unmistakeable figure.

Meeting Ronnie contains many humorous anecdotes, many taken from his autobiography, Ronnie Browne that guy fae the Corries, and tells of his associations with showbiz luminaries such as Chic Murray, Ricki Fulton, Morecambe & Wise and Lonnie Donegan.

After an audience question and answer session, Ronnie’s book will be on sale, followed by a signing session, giving his audience the opporchancity, in the words of the aforementioned Mr. Fulton, to chat with the man himself.

Glasgow News? Daily Updates part of our network
How has Scotland contributed to the fashion industry?