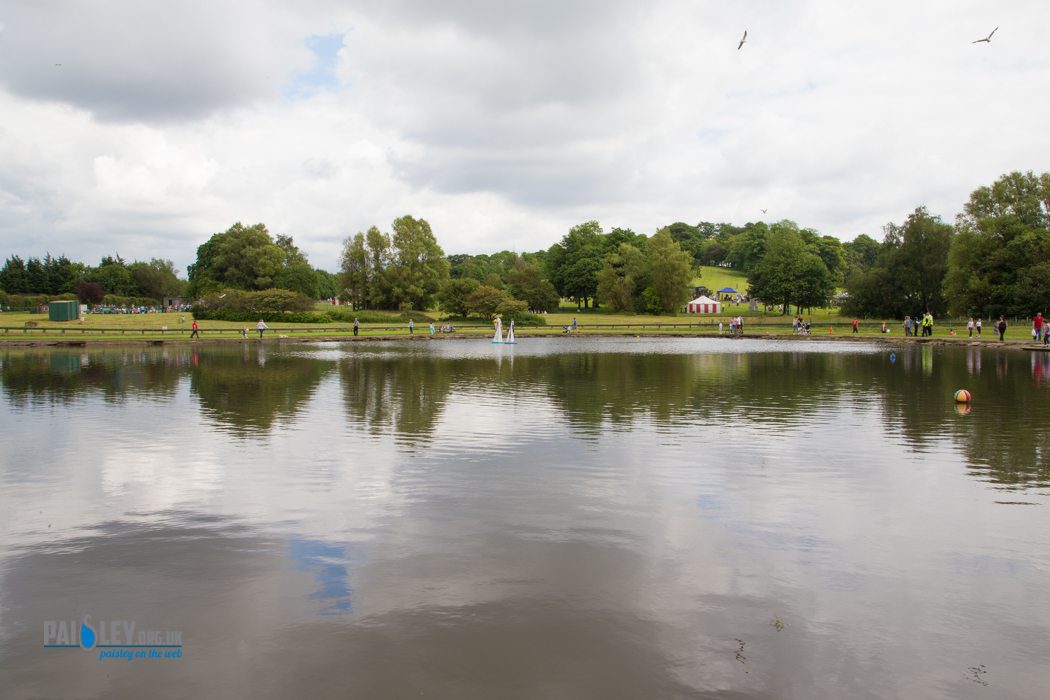 Improvement works have begun at Barshaw Park to enhance the surroundings as part of a £1m investment to upgrade the park.

Works currently taking place involve resurfacing the car park and pathway leading to the walled garden, with the park remaining open to all visitors throughout the works.

The improvements are part of £2m worth of infrastructure works set to be delivered at Barshaw Park in Paisley and Robertson Park in Renfrew with each park benefitting from £1m of the allocated budget. At the latest meeting of the Environment Policy Board, it was advised that the main works, which are likely to last for around 20 weeks, are scheduled to begin in the spring.

Those works will see a series of upgrades made to pathways, car parks and drainage systems in both parks, improving areas affected by flooding and enhancing the overall park experience for visitors. This will then be followed by the installation of new play equipment in early summer.

The project team delivering the regeneration programmes at both parks engaged with local community groups to gather their views on the plans before progressing.

Karen Sutherland from Friends of Barshaw Park, said: “The infrastructure improvements to Barshaw Park will enable a greater number of visitors to enjoy the facilities.

“It’s great to see a focus on parks as they are important features in the community helping to improve people’s health and wellbeing by encouraging them to get outdoors and enjoy nature.

“Any improvements to the park, allowing it to cater to a wider audience and age range are welcome news.”

Councillor Eddie Devine, Convener of Renfrewshire Council’s Environment Policy Board, said: “Barshaw Park and Robertson Park are at the heart of their local communities, providing open spaces for play and relaxation to citizens.

“The proposed improvements recognise the important role these parks play and the need for regeneration and environmental improvements so the facilities can be enjoyed by members of the local community for years to come.

“We are confident that the upgrade works to Barshaw Park and Robertson Park could just be the beginning of further investment in our region’s parks as we look to bring in extra funding from national organisations.”

The implementation of the park regeneration follows a consultation by the Council working in partnership with the Friends of Barshaw Park group to prepare an ambitious Master Plan which details a community vision for the park.

As the works progress at Barshaw Park and Robertson Park some areas will have restricted access. More information will be made available in due course on the Renfrewshire Council website and social media channels.

Renfrewshire Council to help create another 100 jobs
Scroll to top