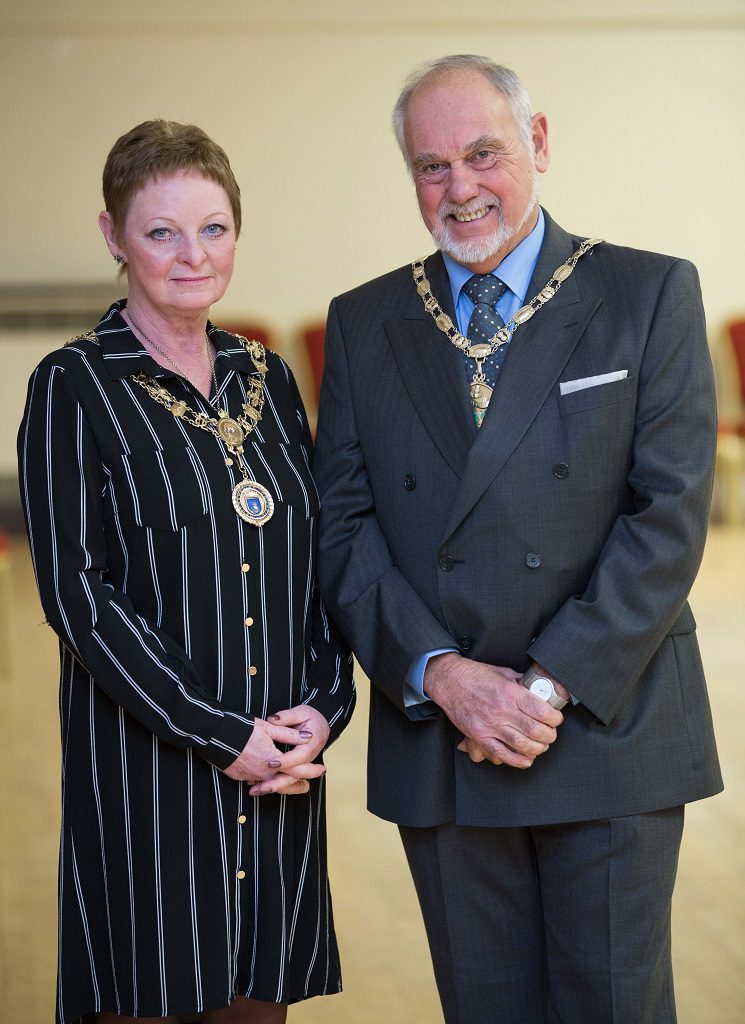 Amal Azzudin – one of the Glasgow Girls who campaigned against dawn raids, detention and deportation of asylum seekers in Glasgow – will speak at an event being held in St Ninian’s High School, Giffnock, on Tuesday 24 January.

The national theme for this year’s Holocaust Memorial Day- which takes place on Friday 27 January- is ‘How can life go on?’, and focuses on the aftermath of the Holocaust and of subsequent genocides.

The service will include a showing of the film ‘Learning from the Past’ which explains why we commemorate the Holocaust, Nazi Persecution, and the subsequent genocides in Cambodia, Rwanda, Bosnia and Darfur.

Specially created items for the 2016 service

Specially created items for the 2016 service

Pupils from Paisley Grammar will read the poem Birdsong by Gillian Clarke while Barrhead High pupils will read First They Came by Martin Niemoller.

As part of the day of recognition Ms Azzudin will visit both Linwood High and Barrhead High to give talks to pupils about her work with refugees and campaigning for social justice in Scotland.

Renfrewshire’s Provost Anne Hall said: ““It is important that we mark Holocaust Memorial Day in order to remember, respect and mourn all of those who have lost their lives or suffered through persecution.

“I am pleased to see our Senior Pupils taking part in a number of ways again, with a poetry reading by young people from Paisley Grammar and a musical performance from a Renfrewshire Schools String Quartet.

“We should provide our young people with information so that they understand how these events came to pass and ensure that these atrocities never happen again”.

“As well as honouring those who lost their lives during these atrocities it is also about standing with survivors and showing our support. Whilst we will all take a moment to look back at the horrors of the Nazi Holocaust on this national day, it is also provides a stark reminder that genocide is still taking place across the world.”

College Partnership with Elior UK Set to be a Recipe for Success!
Scroll to top