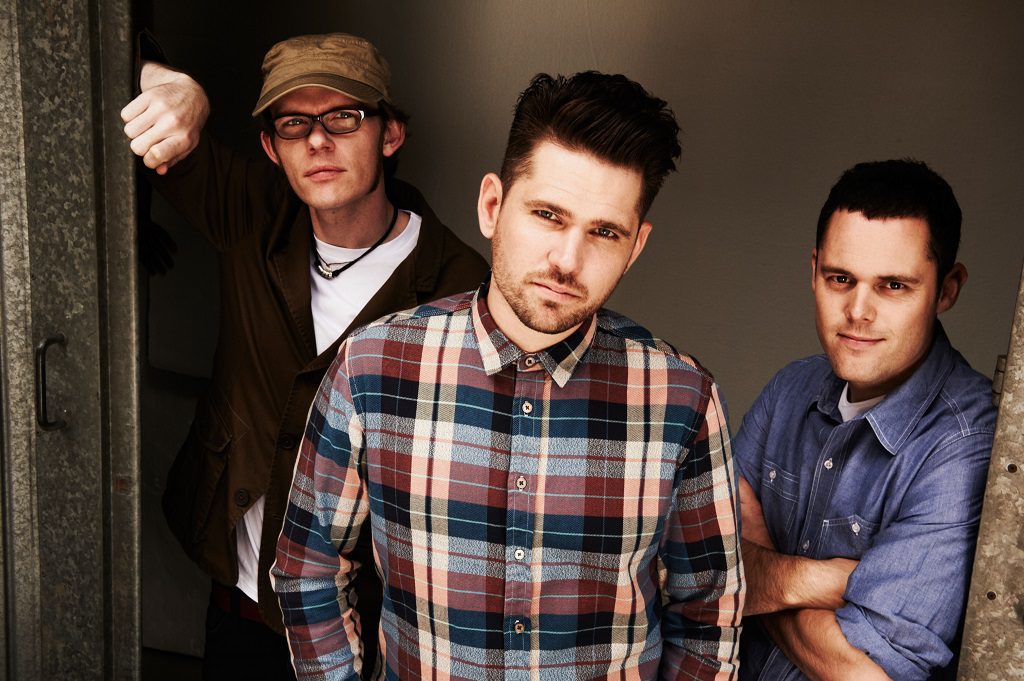 Paisley is getting set for a winter festival extravaganza – with triple-platinum-selling popsters Scouting for Girls to headline the town’s annual Christmas lights show. The Londoners – known for top-10 hits including This Ain’t a Love Song and She’s So Lovely – will play to a crowd of tens of thousands in the town centre on Saturday 12 November before the big switch-on.

The afternoon-long event will also see main-stage slots for two up-and-coming bands from Paisley – the Vegan Leather and Dogtooth.

The fun will get under way at noon with the traditional reindeer parade around the town, led by Santa himself, with a full programme of children’s entertainment during the day before the lights go on at 6pm.

And the big Christmas date is just one of three installments of family festive fun coming up over consecutive weekends.

The town centre will also host a two-day spooktacular when the Paisley Halloween Festival returns for a third year at the end of the month.

That will see a lantern-lit parade through the town centre on the evening of Friday 28 October, with a day of activities, including a spectacular fire garden, on the Saturday.

And Saturday 5 November will see the town’s annual fireworks display, which will this year feature music from the 1960s and 70s as part of a decade-by-decade countdown to 2021 – the year Paisley hopes to be named UK City of Culture.

There will be live music from bands from local groups Brick Lane Studios and Create Paisley on the main stage in Gauze Street from 2pm, before the fireworks display itself at 7pm.

Scouting for Girls said: “We love Christmas, and what better way to get in the spirit than with the good folks of Paisley!

“We are very excited for the lights switch-on and hope to see as many people as possible there on November 12.”

The three festive events are being run by Renfrewshire Council as part of the area’s ever-expanding major events programme. Sponsorship from local organisations is contributing towards the cost of the performers.

And council leader Mark Macmillan said: “Renfrewshire’s major events programme brings tens of thousands of people into our town centres every year, many of them visitors from outside the area.

“Not only does that show off everything Paisley has to offer but it brings an economic boost to town centre traders too.

“This year’s events are particularly important given they are the last set before the town’s bid for UK City of Culture 2021 is lodged early next year and the Christmas Lights event marks a year since the bid was launched.

“And the bill reflects that – the Christmas Lights show will put the spotlight on two talented young local bands, while the fireworks display will also have a 2021 theme.”

November will be a busy month for major events, with Johnstone’s Christmas lights switch-on due for Saturday 19 November and Renfrew’s a week later.

At the same time, Renfrewshire will also host top-class sporting action when the European Curling Championships comes to Braehead from 19 to 26 November.

Glasgow News? Daily Updates part of our network
GLASGOW CANCER SURVIVOR TEAMS UP WITH SCIENTIST TO STAND UP TO CANCER