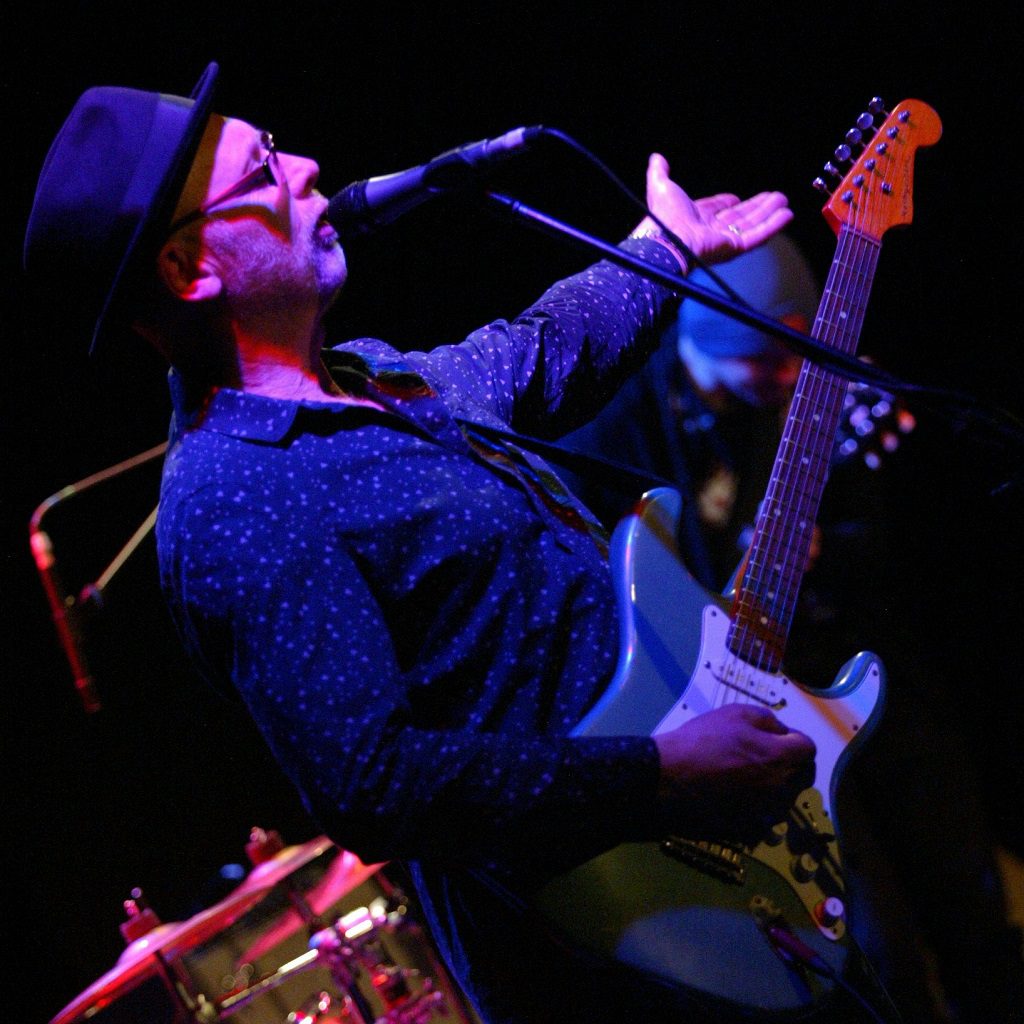 One of the top electric/ blues bands to emerge from Scotland over the last six years will be performing at Paisley Arts Centre this month. Main Street Blues are a highly experienced and exciting blues band from the East of Scotland who perform top quality R ‘n’ B with their own unique twist on blues that’s influenced by soul and funk. They will be performing at Paisley Arts Centre on Sat 10 September at 7.30pm.

The band regularly performs around the Scottish and North of England Blues festival circuit, and has played sell out shows at the Edinburgh international Jazz and Blues festival every year since 2012 as well as playing the Main Stage at the Tartan Heart Festival at Belladrum in 2014 and having part of their set broadcast by BBC Alba.

Main Street Blues have an excellent reputation for putting on a top class, exciting and energetic live show and have supported many international touring bands, such as Wishbone Ash, Caravan, Paul Jones and the Blues Band, Hot Chocolate, King King, Stan Webb and many more.