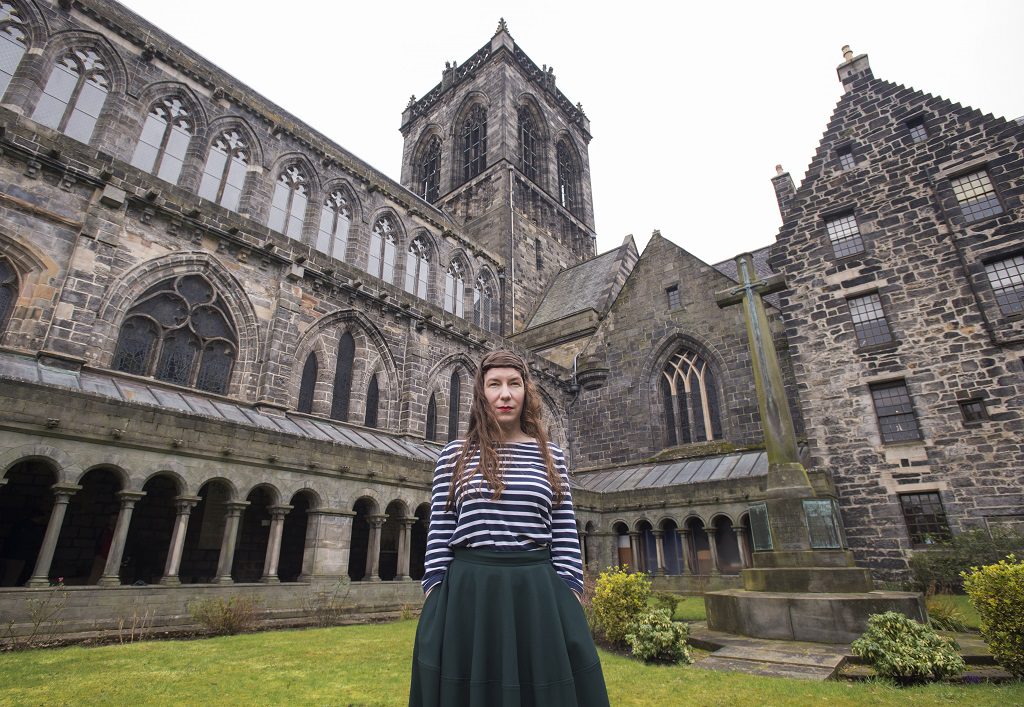 Monday 13 – Wednesday 15 June: Music fans get their say in the 72-hour public vote

The Scottish Album of the Year (SAY) Award public vote is open from Monday 13 June until midnight on Wednesday 15 June, giving music fans all over the world 72 hours to choose their favourite album from The SAY Award Longlist.  The public’s choice will be guaranteed a coveted slot on The SAY Award Shortlist, due to be exclusively revealed as part of a special live edition of BBC Radio Scotland’s The Quay Sessions on Thursday 16 June. Hosted by Vic Galloway, the show will also feature live performances from previous SAY nominees Fatherson and last year’s SAY Award Winner Kathryn Joseph. The public have been able to stream the 20 longlisted titles in full and for free over the past four weeks at www.sayaward.com and can now cast their votes in support of the album they think should make the shortlist of 10.  The album with the most votes at midnight on Wednesday will automatically make the list, earning a guaranteed £1,000 and the chance to be hailed Scottish Album of the Year 2016 and earn the £20,000 first prize. The winner of the public vote will join nine other shortlisted titles chosen by The SAY Award’s independent judging panel.

This year’s longlist represents another great blend of Scotland’s emerging and established talent and includes a diverse range of artists from internationally renowned Scottish bands and exceptional ‘artists to watch’ across all genres including hip-hop, classical, rock, electronic, indie, electro-pop and trad/folk, championing household names and exhilarating new discoveries alike.

Produced by The Scottish Music Industry Association (SMIA), and now in its fifth year, The SAY Award has grown to become the most prestigious music prize in Scotland. Previous winners include Bill Wells & Aidan Moffat (2012), RM Hubbert (2013), Young Fathers (2014) and last year’s winner Kathryn Joseph who will be performing live as part of The Quay Sessions special on Thursday 16th June.

This year’s prestigious SAY Award ceremony will be held in Paisley Town Hall on Wednesday 29 June – the award’s first time outside of Glasgow in a two year partnership with Renfrewshire Council to support Paisley’s bid to become UK City of Culture 2021.  Presented by regular hosts Vic Galloway and Janice Forsyth, the ceremony is attended by the cream of Scotland’s creative industries and will feature live performances by last year’s winner Kathryn Joseph, newcomers Bossy Love and White and the powerful folk ensemble Treacherous Orchestra.

The full SAY Award 2016 longlist is as follows (in alphabetical order):

Stewart Henderson, Director of The SAY Award said:“The purpose of The SAY Award is to engage with as many music fans as possible, to generate debate and discussion and most importantly, support for the music that we all love.  The public vote invites people not only from Scotland but from all over the world to have a say in which longlisted album is their favourite, and by helping to secure a place for that album on our shortlist, they will have materially benefited the artist in question.  With the Hyundai Mercury Prize now adopting our public vote/judging panel format, it’s clear that The SAY Award remains ahead of the curve and one of the UK’s most progressive arts prizes.”