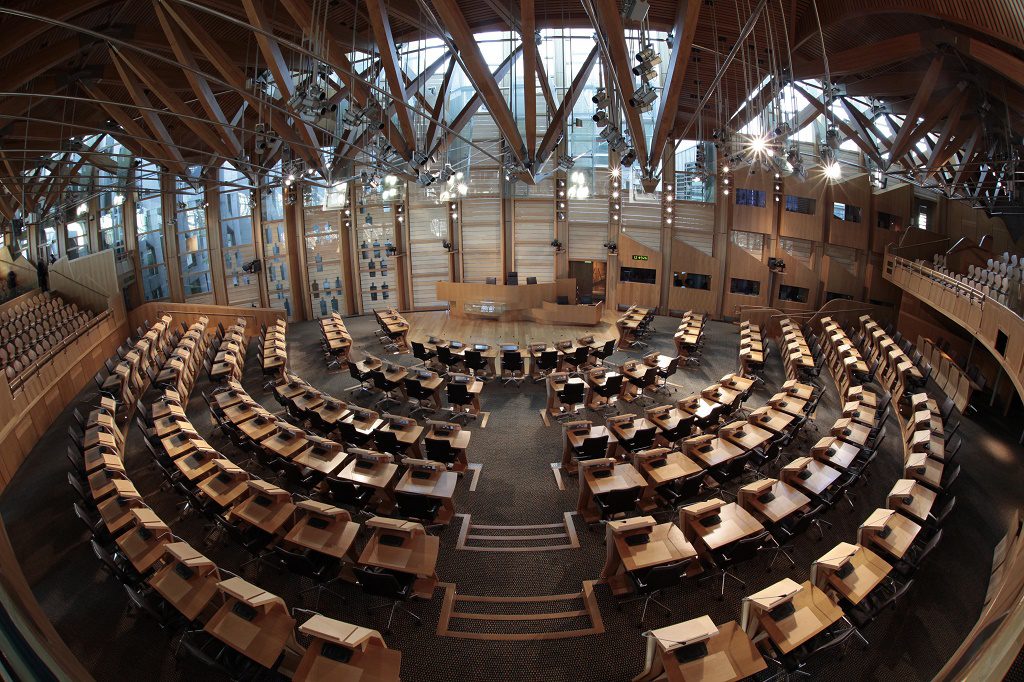 The SNP MSP has written to local head teachers with details of the Scottish Parliament’s school visit programme. Local schools can book to visit the Parliament via Education Services, during which they will be given a tour and attend a Parliamentary debate. Diary permitting, Mr Mackay and other local MSPs also meet with the pupils to answer any questions they have. Most recently Mr Mackay met with pupils from Houston Primary. “The Scottish Parliament doesn’t belong to politicians or to political parties, it belongs to the people and even more so to our young people.

“Therefore it is important that schools pupils get the chance to visit their Parliament, see how it works and quiz politicians. It also shows them at a young age that politics and decision makers isn’t something which is hidden away, but is accessible and is in fact there to serve them.

“Seeing youngsters in and around the Parliament is fantastic and their excitement and enthusiasm breaths life into the building.

“Over the next session I look forward to seeing as many schools from Renfrewshire North & West as possible visit Parliament.”

Glasgow News? Daily Updates part of our network
SAY (Scottish Album of the Year) Award opens its vote to the public –...