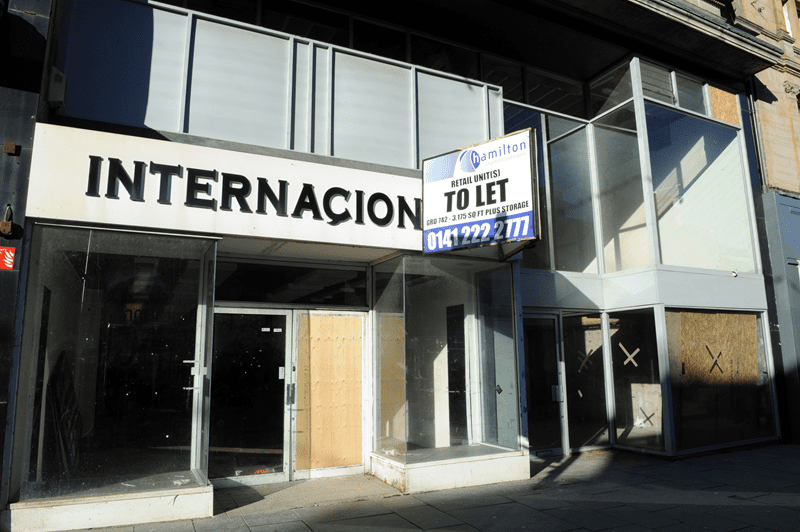 Paisley’s lending library could be moving to a new and improved home at the heart of the town’s High Street – bringing a vacant shop unit back into use. If councillors give approval next week and detailed surveys of the building are positive, plans to turn the former Internacionale store at 22 and 22a High Street into a modern library facility will move forward.

The five-floor unit was chosen as the preferred site after an assessment of all vacant properties in the town centre, having been judged as the one which would make the biggest positive impact on the town centre if brought back into use.

The plans are connected to the proposed £56.7m transformation of Paisley Museum into an international-class destination based around textiles. Only the lending library would move – the current heritage library will stay in the museum complex.

Last year councillors set aside £2.7m from existing resources for the proposed library move, and a consultation with library users in the new year showed users and other residents broadly in favour.

Although the current lending library is well-used – with around 130,000 visits a year – it has limited space to accommodate increasing demand for computer access.

Councillors on the Planning and Property Board will decide whether to give approval to conclude the purchase on 15 March. That deal will be conditional on detailed surveys of the property to determine how suitable it is to host a library facility.

Renfrewshire Council Leader Mark Macmillan said: “The regeneration of our town centres is a key priority for this council – and these plans would be another step in the right direction for Paisley High Street.

“Of course, the council can’t buy every unit – but by focusing the money we do have on key anchor projects we bring people into the town, generating footfall for existing businesses and hopefully creating conditions where others can set up shop.

“In this case we want to create a 21st-century library, which will be more in tune with what library users need in an increasingly- digital world, while also offering increased space for educational activities.

“A few doors down the same street is the new publicly-accessible museum store set to open next year in the basement of Bargain Buys, while next door to that the Paisley 2021 bid team hub will open soon.

“All of these projects fit perfectly with the aims of Paisley’s bid for UK City of Culture 2021, which is now gathering pace, and is all about using our unique culture and heritage to transform the area’s future.”