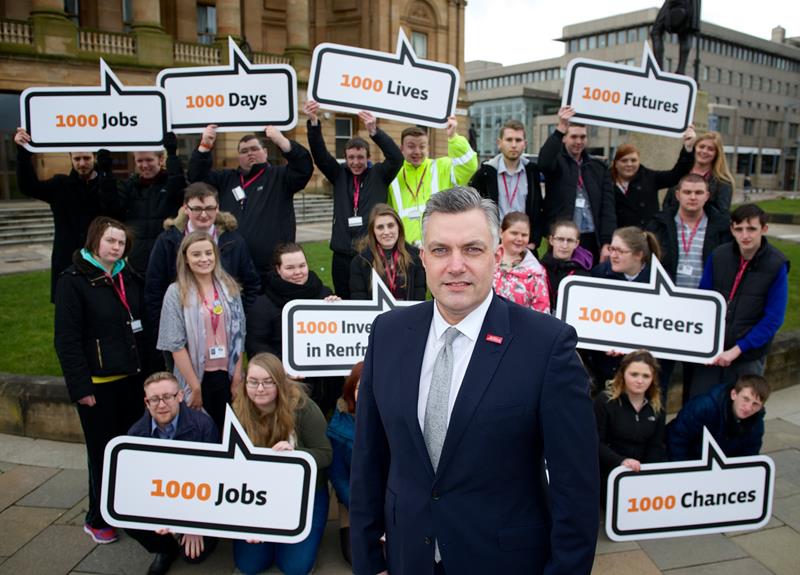 A pioneering employment programme in Renfrewshire has created 1000 new jobs in 1000 days and transformed the career prospects of a generation of young people. Now council chiefs believe it is realistic to aim for a target of eradicating long-term youth unemployment in the area. Renfrewshire’s youth employment figures have increased substantially over the last three years, taking Renfrewshire from 27th place out of 32 local authorities to 4th place with a record 68.3% of young people in work (June 2015 figures).

Renfrewshire was once a jobs blackspot for people aged 18-24. Just three years ago, over 10% of that age group was unemployed. Now that figure is 1.9% – below the national average. 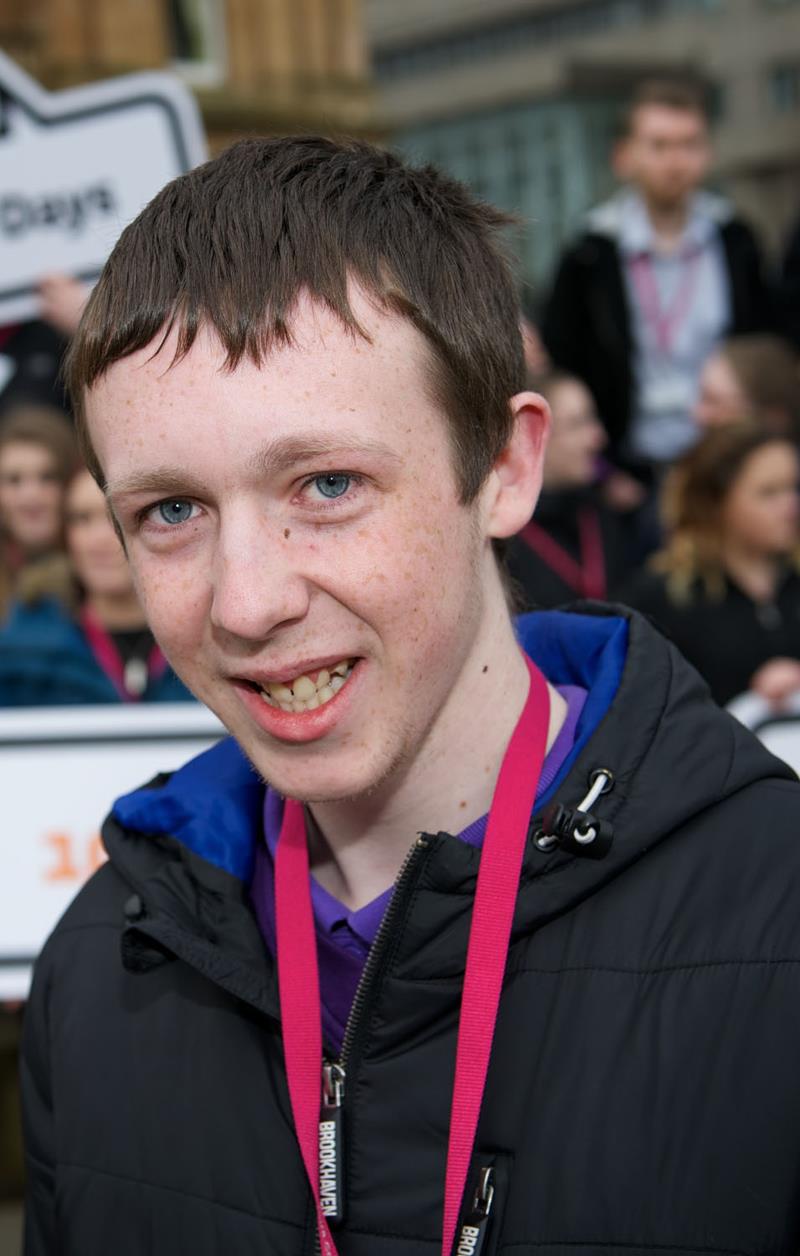 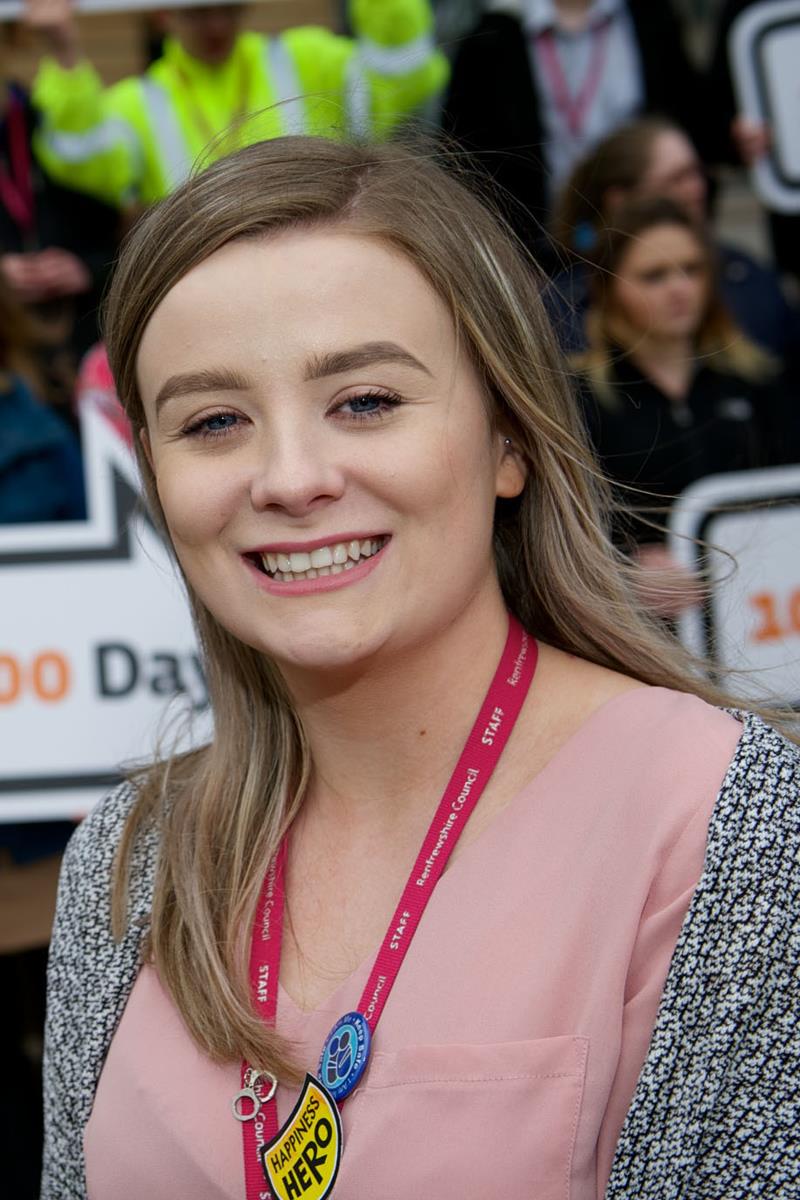 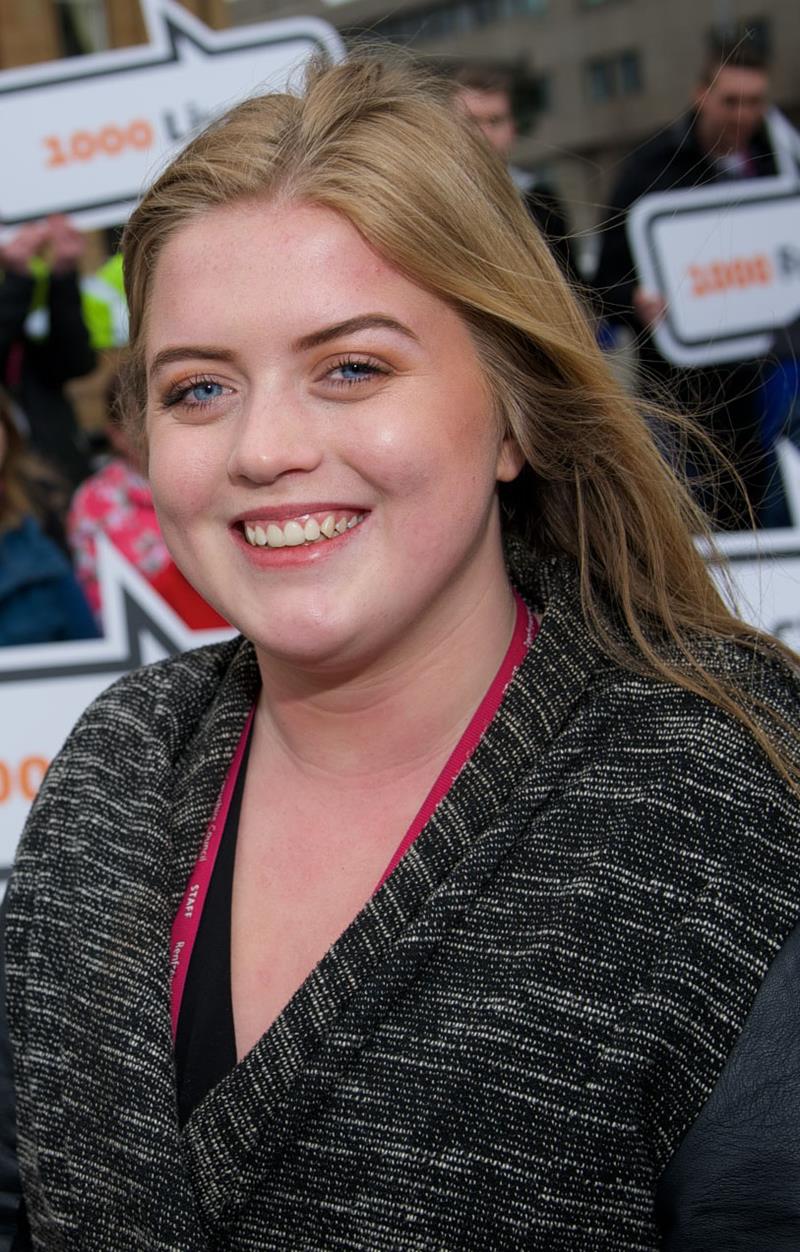 Renfrewshire Council’s £10.5million Invest in Renfrewshire programme has completely turned that situation around.

Renfrewshire Council Leader Mark Macmillan said: “1000 days ago, Renfrewshire was dealing with the impact of recession and the legacy of above-average levels of youth unemployment.

“We started from the position that youth unemployment, even in very difficult economic circumstances, didn’t have to be inevitable and was not acceptable in terms of the damage it caused to individuals and communities.

“Accordingly, we almost doubled the funding for Invest in Renfrewshire and sharpened the focus on its core strengths – working in partnership with local business to grow the local economy and so dramatically increase the training and jobs available to young people.

“It has been very encouraging to see local businesses grow and, in return, provide employment experience, work coaching, traineeships, modern apprenticeships and internships.”

All this means that young people like Sarah Hamilton, Colin McKenzie and Megan Milligan, who are all part of the local success story, can look forward to building careers and futures in Renfrewshire.

Megan Milligan was an Invest in Renfrewshire Graduate Intern. She now works with the ‘I Am Me’ campaign to end disability hate crime. She said; “I always tell people about the programme. An internship can lead to a career and use your hard-earned degree.”

Colin McKenzie is part of Project SEARCH, a work experience programme for young people with learning disabilities. He has worked at Linwood Recycling Centre and in Renfrewshire House. He said, “This has helped me learn new skills and also meet new people.”

Sarah Hamilton is now a Modern Apprentice. She has also taken part in The Recruit employability programme. She said: “The Recruit really built my confidence and motivation and helped get me ready for the world of work. Now, I’m an apprentice with a career ahead of me. Invest has made a massive difference to what I can offer an employer and what I expect of myself.”

Gormac Coachworks is one of nearly 900 businesses who have joined the Invest in Renfrewshire partnership and employ young apprentices. Owner, Graham McIntyre, said; “Invest in Renfrewshire has helped us to grow as a business but we also benefit from knowing that we are helping to build careers for local young people.”

Councillor Macmillan is asking the businesses community to help put an end to youth unemployment; “I urge local businesses to invest in Renfrewshire’s future by creating opportunities for our young people and helping their own enterprises to grow.”